“Like so many other people in this country, we are sick of seeing history torn to the ground,” said Rock in a Tuesday interview with Fox News host Tucker Carlson.

Rock, whose real name is Robert James Ritchie, mentioned in the interview that Beechwood Hall is the former home of Hank Williams Sr.

In 1951, Williams purchased the property, although he never lived there. It was later owned by country music stars Tim McGraw and Faith Hill. 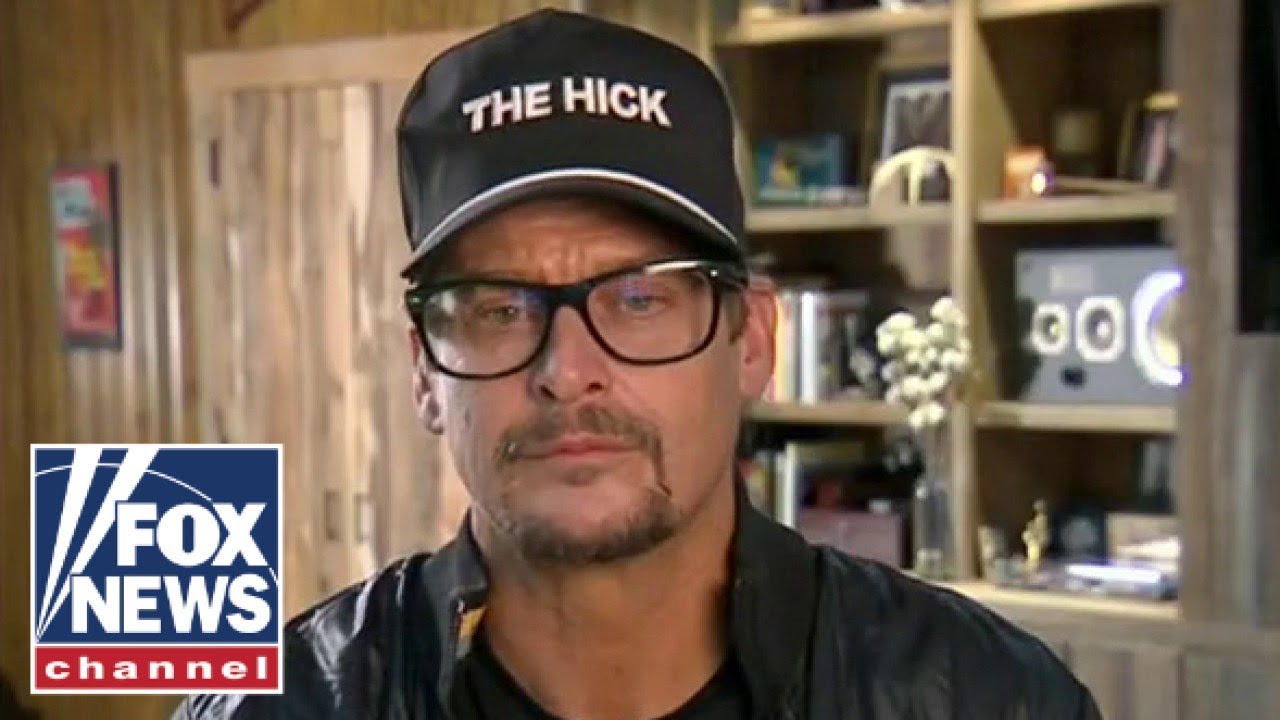 Concern that the historic home will be torn down by owner Larry Keele has spread rapidly since Leonora Clifford, a local resident who traces her roots back to the original builders, posted Oct. 27 on social media that demolition was imminent.

Keele, who bought the home and accompanying 268 acres last year, stated recently in a text message to The Tennessean, part of the USA TODAY network, that he had been “working closely with the Heritage Foundation and its team of advisers” and he has “absolutely no plan for demolition.”

Williamson County Historian Rick Warwick was the first person to inform Clifford about Beechwood Hall’s future. Warwick said he was invited to view the home about a month ago by the owner and an architect.

“The back of the house had already been torn away and the banisters on the stairway had been taken,” Warwick said. “They told me a structural engineer reported the house as dangerous.”

Rock told Carlson it was another example of “invasion from the state of California.”

“We hope to get this resolved in a good manner,” Rock said. “But, if not, we can get some hillbilly stuff goin’ on too.”

Kid Rock to Tucker Carlson inFox News interview: ‘You can’t cancel me, I love it when they try’

Tucker Carlson’s Kid Rock interview wassupposed to be explosive. Instead, it was a snooze