She may not have had a tea party on the ceiling, but Julie Andrews’ birthday was still practically perfect in every way.

The incomparable Oscar-winning star of “Mary Poppins” and “The Sound of Music” turned 87 last month, which she rang in with a two-day celebration.

“It was an absolutely wonderful weekend,” Andrews recalls. “I had family at my house, and then the next night, we all went out. And so many well wishes and cards and things like that. I was very moved by it all.”

Andrews, who was honored with the American Film Institute’s lifetime achievement award last summer, is just as busy as ever seven decades into her career: She narrates Netflix’s hit regency drama “Bridgerton” and voices characters in the “Aquaman” and “Despicable Me” movies. She also co-writes children’s books with her daughter, Emma Walton Hamilton, the latest being “The First Notes: The Story of Do, Re, Mi” (out now).

‘It was a happy film to make’:Julie Andrews reflects on ‘Sound of Music’ with new children’s book

“In terms of COVID and everything shutting down, it really gave us a chance to just work together,” Andrews says. Thankfully, the stage and screen icon has avoided catching the virus herself: “I’ve had every shot that’s available!”

Andrews tells USA TODAY about her all-time favorite songs, her experience making “Mary Poppins” and whether she’d ever return to Broadway. 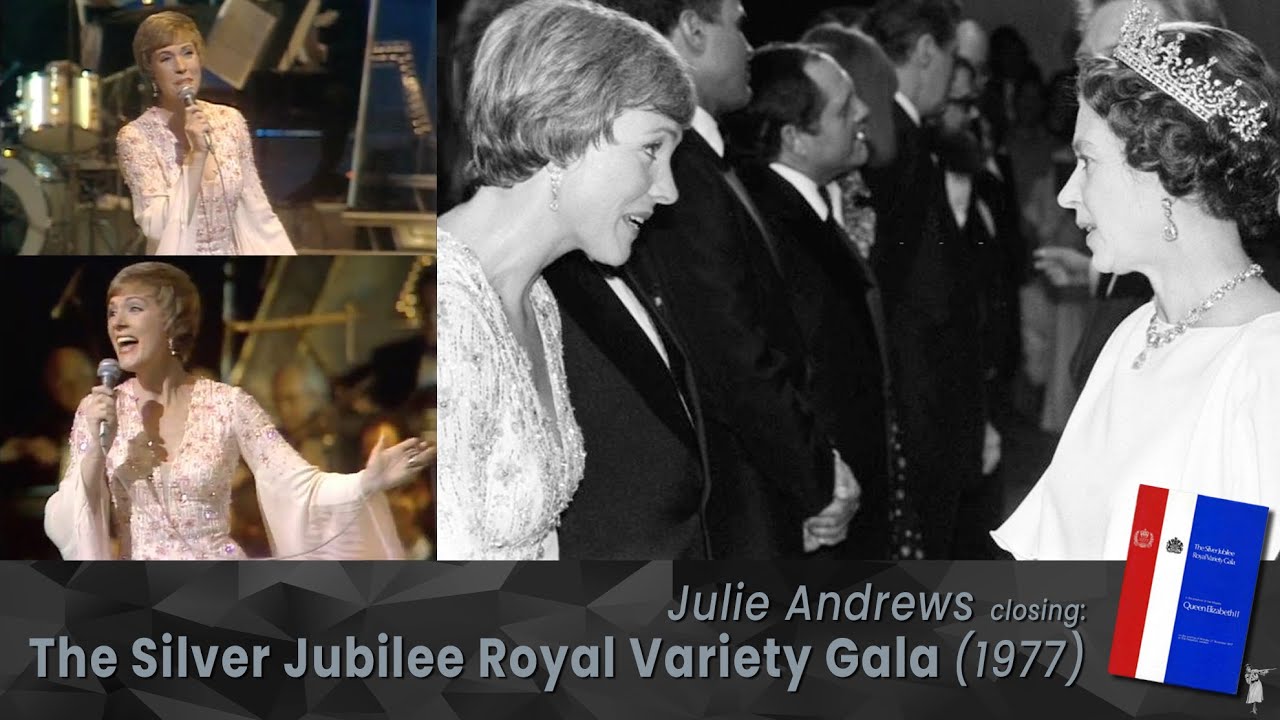 Question:In your bio for “The First Notes,” you mention being honored by Queen Elizabeth. Do you have a favorite memory of getting to meet or perform for her?

Answer: I met her and I sang for her at two Royal Command Performances for Her Majesty for a very, very good cause. The first one I did when I was 13. … I was honored to be made a Dame by her (in 2000), which was quite extraordinary. I have really lovely memories and I’m a great royalist. She worked so very, very hard and was very dedicated. 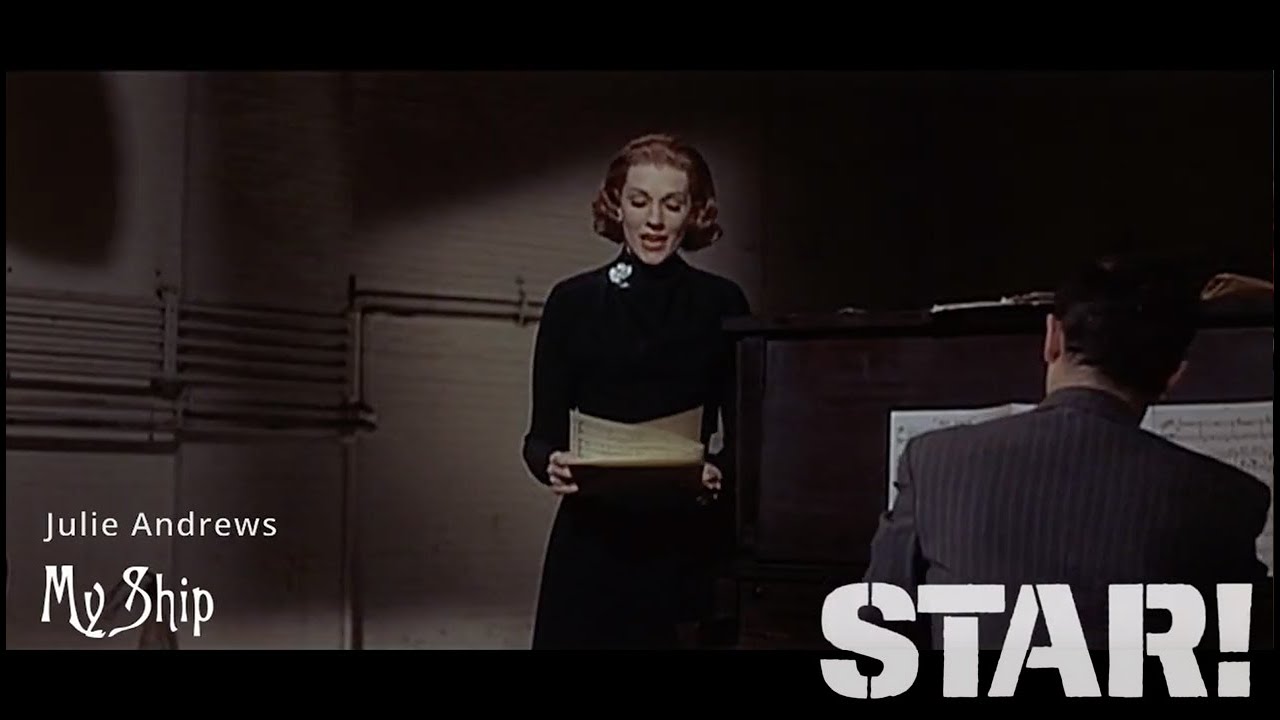 You’ve recorded so many now-iconic songs throughout your career, including “Do-Re-Mi.” Is it possible to pick a favorite?

One of my early favorites was the Kurt Weill song “My Ship.” It had such beautiful lyrics. I was very much lyrics first: “What does the song mean? Who am I addressing?” So that was a great favorite, and anything by (Stephen) Sondheim, of course. He’s lost to us – well, he’s not, thank God, because of his songs. But he was such a lovely guy.

For me, it was musical theater that really captured me. My wonderful singing teacher really thought that I could go into live opera. But when I discovered musical theater, I suddenly realized that it sat so comfortably within me. I wasn’t trying to be something that I wasn’t.

My personal favorite would have to be “Feed the Birds” from “Mary Poppins.” I can’t not cry every time I hear it. What do you remember about recording it?

That is so lovely. Well, it was the first movie I ever made and you prerecord everything for musical films. We put down “Feed the Birds” but I wasn’t happy with it. I didn’t know if I could get permission to do it again, given there was a full orchestra. But they very kindly said, “Yes, by all means.” So I did it again about a week later and was much happier. I recorded it more than twice, but the second time was the best.

Do you still have the snow globe of St. Paul’s Cathedral from the film?

I don’t think I do, sadly. I’ve still got Mary Poppins’ little pink-and-white booties I wore for the “Jolly Holiday” sequence. And I have a carousel horse: Disneyland presented me with a miniature version of a carousel horse on a pole and it’s the exact copy of the pony in the (King Arthur Carrousel) that is (dedicated to) me. And it’s really glorious. I have it in my office up against the window.

Walt Disney came to see you asGuenevere in “Camelot” on Broadway before casting you in “Mary Poppins.” Were you surprised to see him there?

We knew he was in the audience but we just thought he was coming to see the show. Richard Burton was in it and he was very popular. So he came backstage to say hello. And he said, “Would you be interested in coming to Hollywood to see some of the storyboarding and hear some of the songs for an adaptation of ‘Mary Poppins’ that we’re planning?” I was simply bowled over. I said, “Oh, I’ve never done a film, Mr. Disney, that sounds fabulous. But I have to tell you: I’m pregnant.” And he said, “That’s OK, we’ll wait.”

Then he turned to (my first husband) Tony (Walton) and said, “What do you do, young man?” Tony explained that he was a theater designer, and (Disney) said, “When you come with your wife to Hollywood, why don’t you bring your portfolio with you?” And when Tony arrived with his portfolio, Disney hired him on the spot. It was quite an amazing gift that Disney gave us – and Tony was nominated for an Academy Award (for best costume design for “Mary Poppins”). 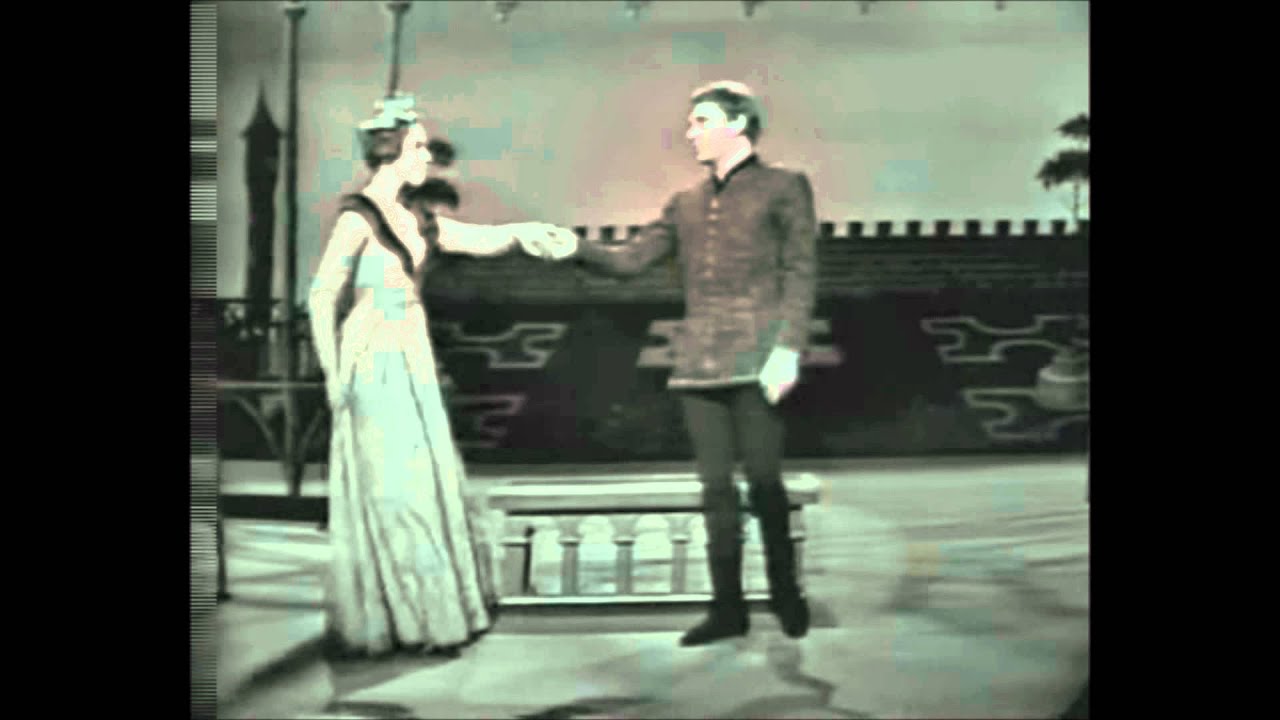 Are you excited for the “Camelot” revival coming to Broadway next year? Aaron Sorkin is writing a new book for it.

I really want to see it. (Director) Bartlett Sher is so good. And if Sorkin is involved, too, how great is all that? He’s certainly very talented.

You’re only one Tony Award from an EGOT (the quadruple crown of Emmy, Grammy, Oscar and Tony wins). Do you have any desire to come back to Broadway for a small role or limited run?

I honestly don’t know. These days, I’m so delighted and busy working with Emma. It would depend, I think, but the answer is probably not. I wouldn’t turn something down if it was really intriguing. It’s about energy, more than anything else.

Actor was run over while helping nephew