He was on a roll!

The customer success operations manager and Ocean City, New Jersey, resident first appeared on the quiz show in September. His episodes were paused for the second-chance tournament that started Oct. 17 and the “Jeopardy!” Tournament of Champions, which began Oct. 31 and concluded with Amy Schneider winning it all on Nov. 21.

Tuesday, it came down to Final Jeopardy! for Pannullo. He had $12,600 going into the final round, leading his closest competitor, San Diego professor Andy Tirrell, by just $700. 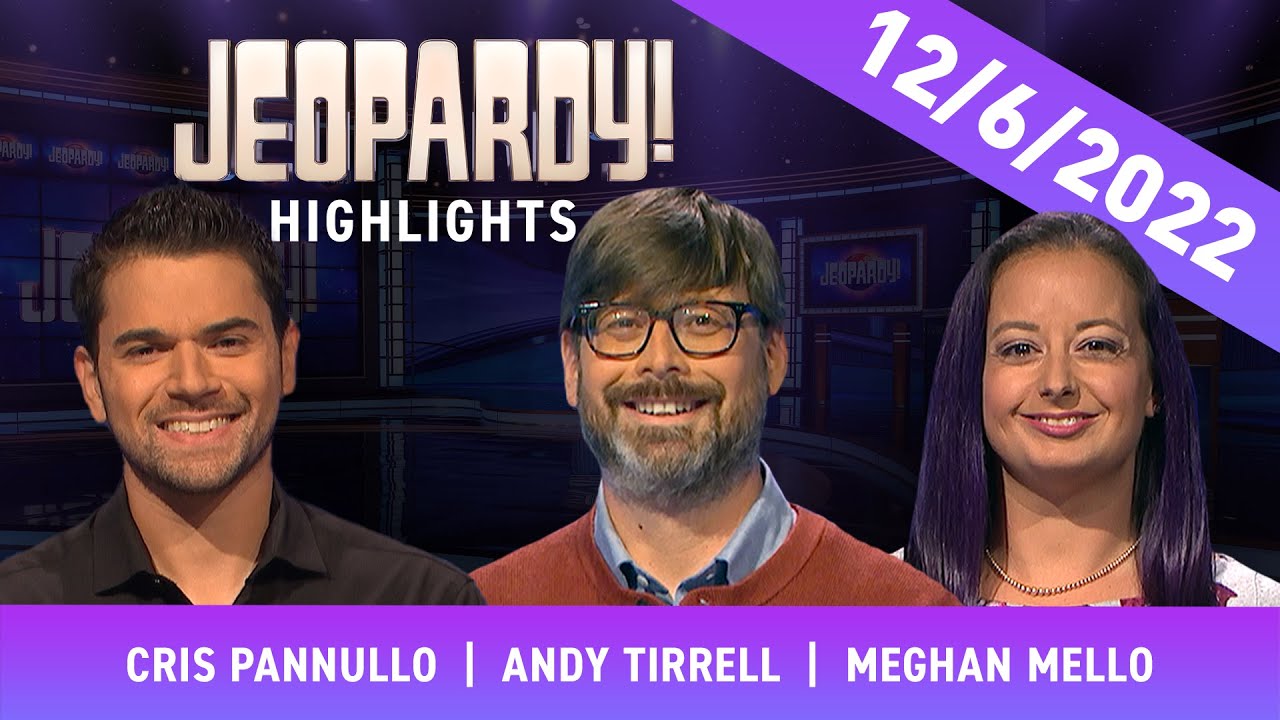 But Pannullo didn’t know the answer to the final clue, in the categories of Plays: “A 1609 story in which an exiled king of Bulgaria creates a sea palace with his magic may have inspired the plot of this play.”

Pannullo incorrectly guessed that the play was “The Little Mermaid.” The mistake cost him $11,201.

Tirrell recognized the play as “The Tempest” by William Shakespeare. He ended the game with winnings of $15,399.

Pannullo reacted to his loss with a disappointed head shake. Then he clapped for his competitors and shared a fist bump with Tirrell.

The Backstory:How this Jeopardy-winning ‘word nerd’ is revolutionizing the crossword industry 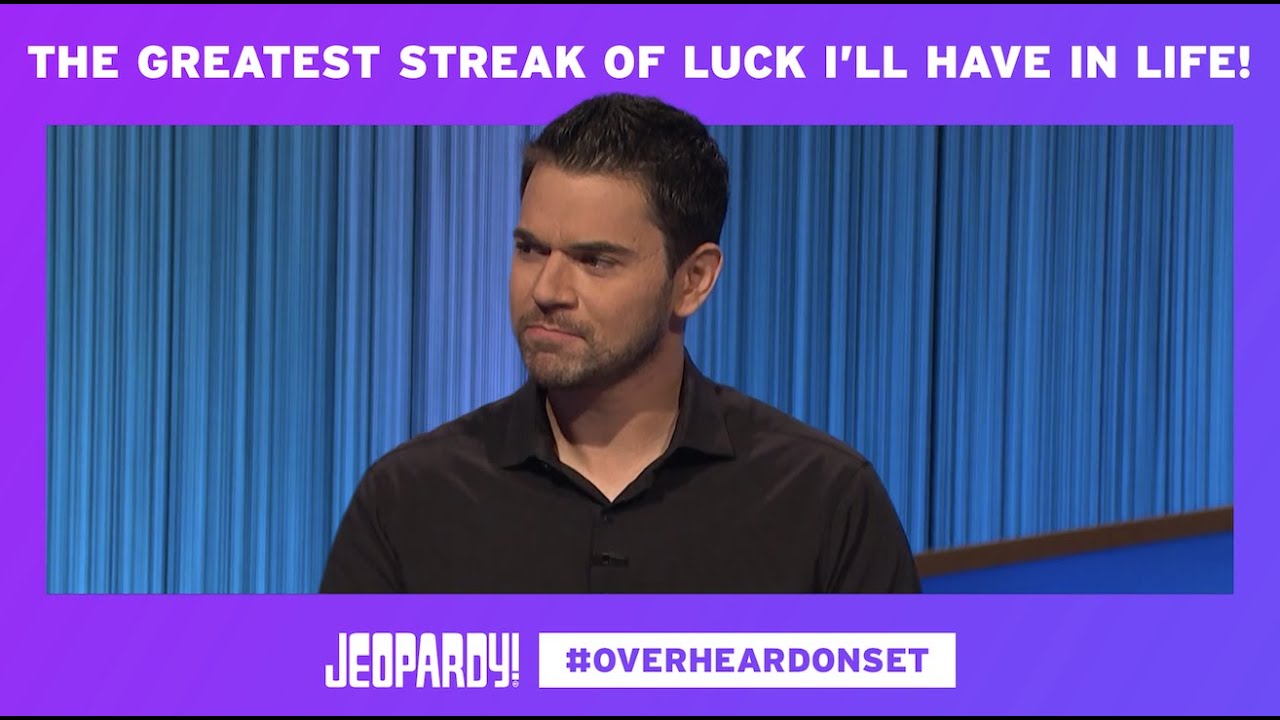 Tirrell joked with host Ken Jennings that he had to “go down in the hole a couple thousand first to really find my groove” in a clip shared to the show’s official YouTube channel. He attributed his victory over Pannullo to “luck of the board.”

Pannullo told Jennings he was feeling, “Disappointment for sure, but also realizing how immensely lucky I was.” He added, “To go 20-plus games is just the greatest streak of luck I’ll ever have in my life.”

Pannullo will return for the next Tournament of Champions. With 21 games won, he sits in sixth place on the show’s Leaderboard of Legends for consecutive games won during regular season play and fifth among contestants with the highest winnings ($748,286).

‘The Voice’ shocker:John Legend ‘stunned’ as one coach’s team entirely cut before finale