Deion Sanders and Jackson State’s football players will have an added responsibility in Houston over the weekend.

JSU (8-0, 5-0 SWAC) looks to remain undefeated against Texas Southern (4-4, 3-2) in the aftermath of rapper Takeoff’s death in Houston at a private event in a bowling alley Tuesday morning.

Sanders will not allow any players to leave the hotel during the program’s visit to Houston.

“Takeoff was murdered in a dice game in Houston,” Sanders told the team Tuesday. “Where we’re going. So, that eliminates all of y’all from leaving the hotel because it ain’t happening until I give you further notice. Whatever her name is, whoever she is, parents and everybody they’re going to come to the hotel to visit you. Because y’all ain’t leaving.”

Jackson State welcomed ESPN’s “College GameDay” to Jackson Saturday before its 35-0 victory over Southern. Sanders is undefeated at home over the last two seasons, including a SWAC Championship win over Prairie View A&M last year. 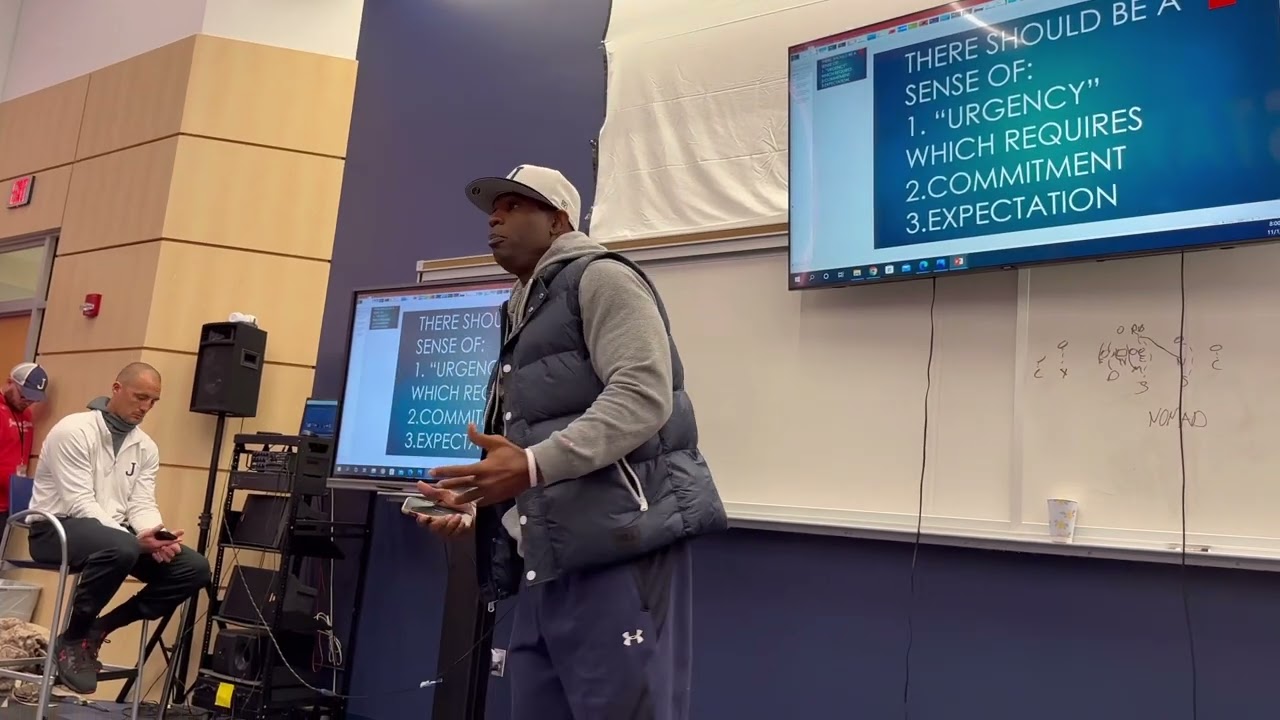 “Sooner or later we gotta start changing our addresses guys,” Sanders said. “That’s an analogy saying ‘I know we’re this but we aren’t that’. We gotta leave that behind that we once did and that’s what you guys are. Now you guys are Jackson State royalty. You’re 8-0. You’re not whoever you were a year ago.”

ISIS leader in Somalia killed in raid by US military forces

Man arrested, two others sought after carjackings near Palmerston North