HomeUK NewsWoman raped by stranger to save the life of her date after...
UK News A WOMAN was raped by a teen to save her date’s life after the vile predator threatened to kill him.
The couple were walking home from their first date when 17-year-old Sean Robinson ambushed them. 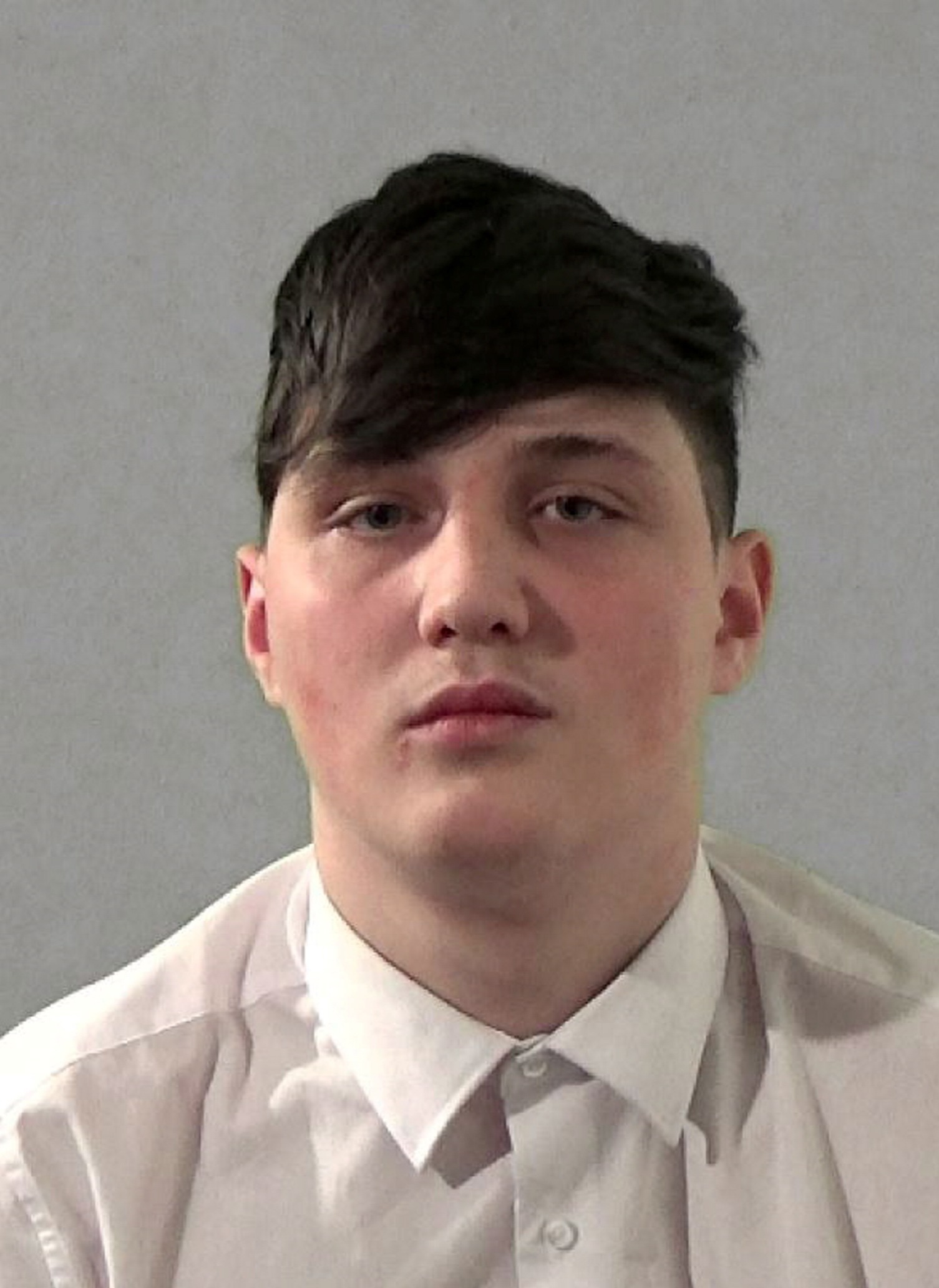 2Sean Robinson raped a woman after threatening to kill her dateCredit: NNPHe “launched himself” at the man before punching him several times leaving him covered in blood, Chronicle Live reports.
Robinson told the woman, aged in her 20s, to “stop crying like a baby” as he forced her into bushes during the “abominable” attack in Sunderland.
The fiend then threatened: “If you come and have sex with me I will not kill him”.
Jane Waugh, prosecuting, said the victim “decided, in order to save his life and protect herself, she would have to agree to have sex with him”. 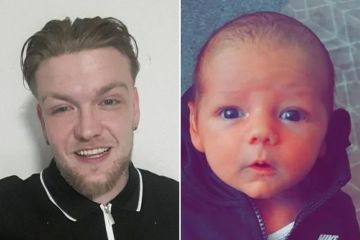 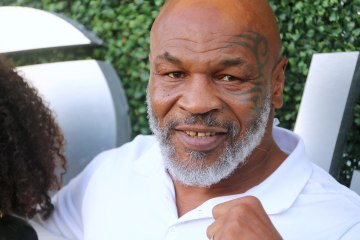 Robinson has now been jailed for five years after he admitted rape and assault occasioning actual bodily harm.
The predator, now aged 18, will have to serve two-thirds of his sentence before being released on licence and sign the sex offenders register for life.
In a powerful victim impact statement, the brave victim said: “I’ve become a prisoner in my own head, reliving the ordeal.
“Every day that has gone by his grip has tightened around me to the point I can barely breathe.

“I believe even in prison he had a hold over me. On the day I was told he had pleaded guilty to raping me I just wanted to cry and cry.
“Me and my family will never be the same again. I hope, over time, we can rebuild our lives.”
Newcastle Crown Court was told she was walking back from the date in the summer of 2021 when the horror unfolded.
Robinson began savagely beating the man as he desperately pleaded: “Mate, I don’t want to fight”.
The woman desperately tried to pull Robinson off him as he was being kicked on the ground.
They managed to briefly flee before the teen caught up with them and began attacking the man again.
He then told her would not kill her date if she had sex with him, causing the man to reply: “Please don’t touch her”.
Miss Waugh said: “[The woman] had witnessed the horrific, senseless violence and knew what he was capable of and she decided, in order to save his life and protect herself, she would have to agree to have sex with him so he would leave (the man) alone.”
Robinson led the victim into a bush and made her lie on an old coat he found before raping her.
When she started crying, he cruelly told her: “If you stop I will go and kill him you know”.
After the brutal attack, Robinson asked the woman managed to ring her mum begging for help.
When her dad arrived at the scene, he asked who raped his daughter, with the teen asking: “It was f***ing me, what you going to do about it?”
The court was told the man didn’t realise his date had been raped until later as he was lying unconscious on the ground.
He said: “This date is etched into my memory for all the wrong reasons. While walking home we were brutally attacked without reason.

“I tried to defend myself and (the woman) the best I could but the male overpowered me. The last memory I have of this is waking up dazed and seeing a male standing over me and a look of terror on her face.
“At the time I didn’t know what had happened but have since found out she was raped. The feeling of guilt has persisted. I forever wish I could have helped her.” 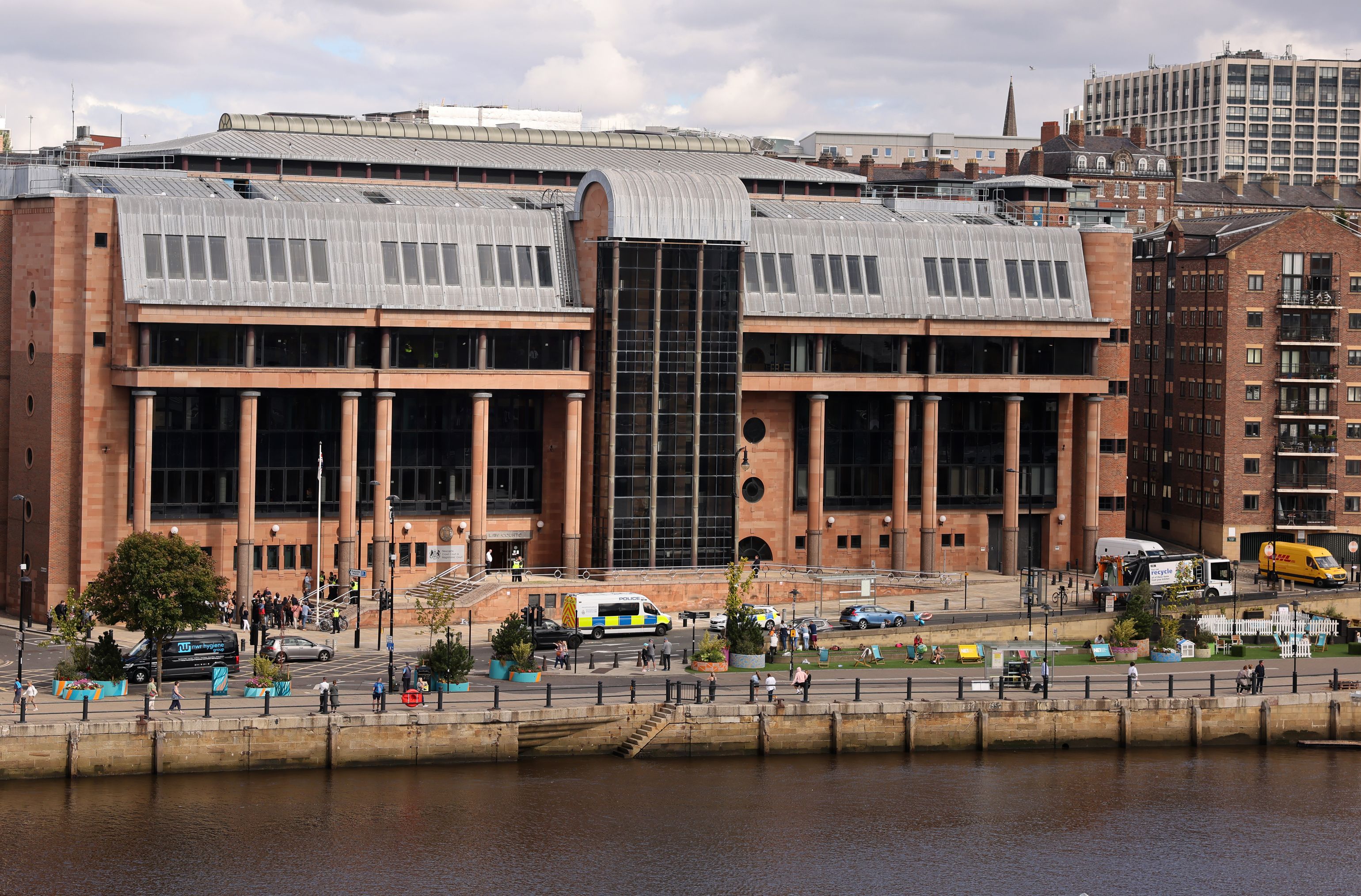