A WOMAN who broke her leg when she hit a pothole while illegally riding an e-scooter is suing for £30,000 compensation.
In the first case of its kind to reach court, Giovanna Drago blames the council for failing to maintain the road. 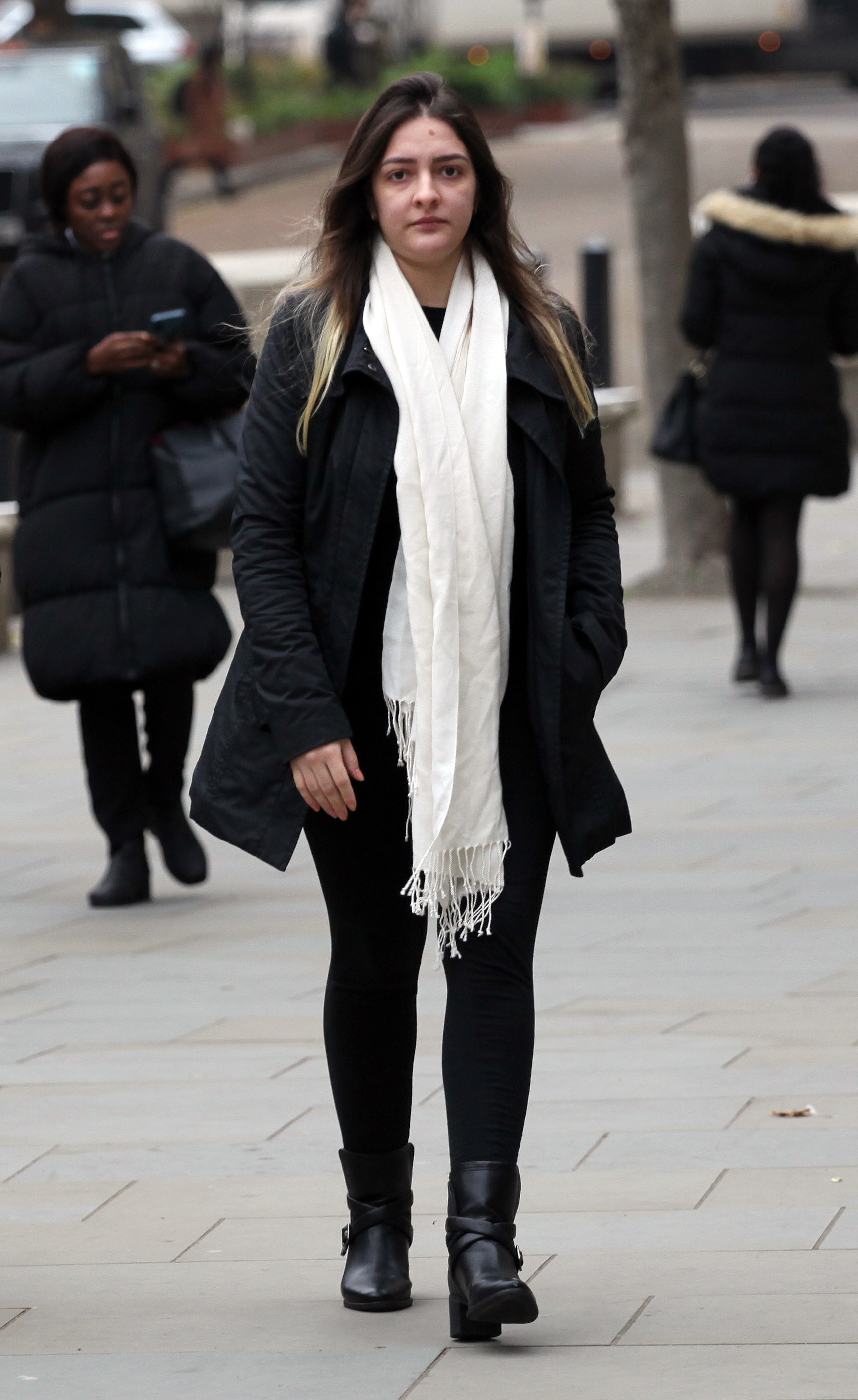 2Giovanna Drago is suing for £30,000 compensation after breaking her leg while illegally riding an e-scooterCredit: Champion NewsShe claims she took 20 months to recover after crashing on her £558 Xiaomi Mi Pro 2 in October 2020.
Ms Drago, 22, was left with a 12cm scar and pain and swelling round her knee.
She says the hole was hard to spot in the dark at Barnet, North London.
But the council says it is not liable as only e-scooters from authorised hire schemes are allowed on public roads. 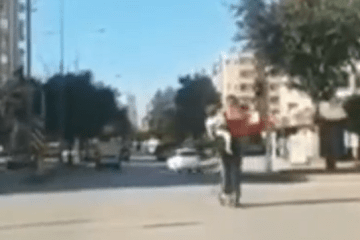 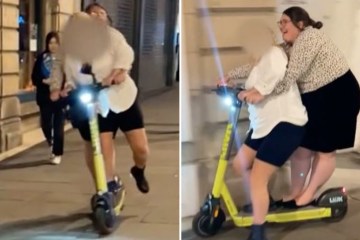 Geoffrey Mott, representing the London Borough of Barnet, said the crash was caused by her “criminal act”.
Ms Drago, of New Southgate, claims she did not know she was breaking the law.
Her barrister, Joanna Kerr, argued at Central London county court that her offending was minimal, and she should get compensation if the council is at fault.
The case was adjourned for legal submissions. 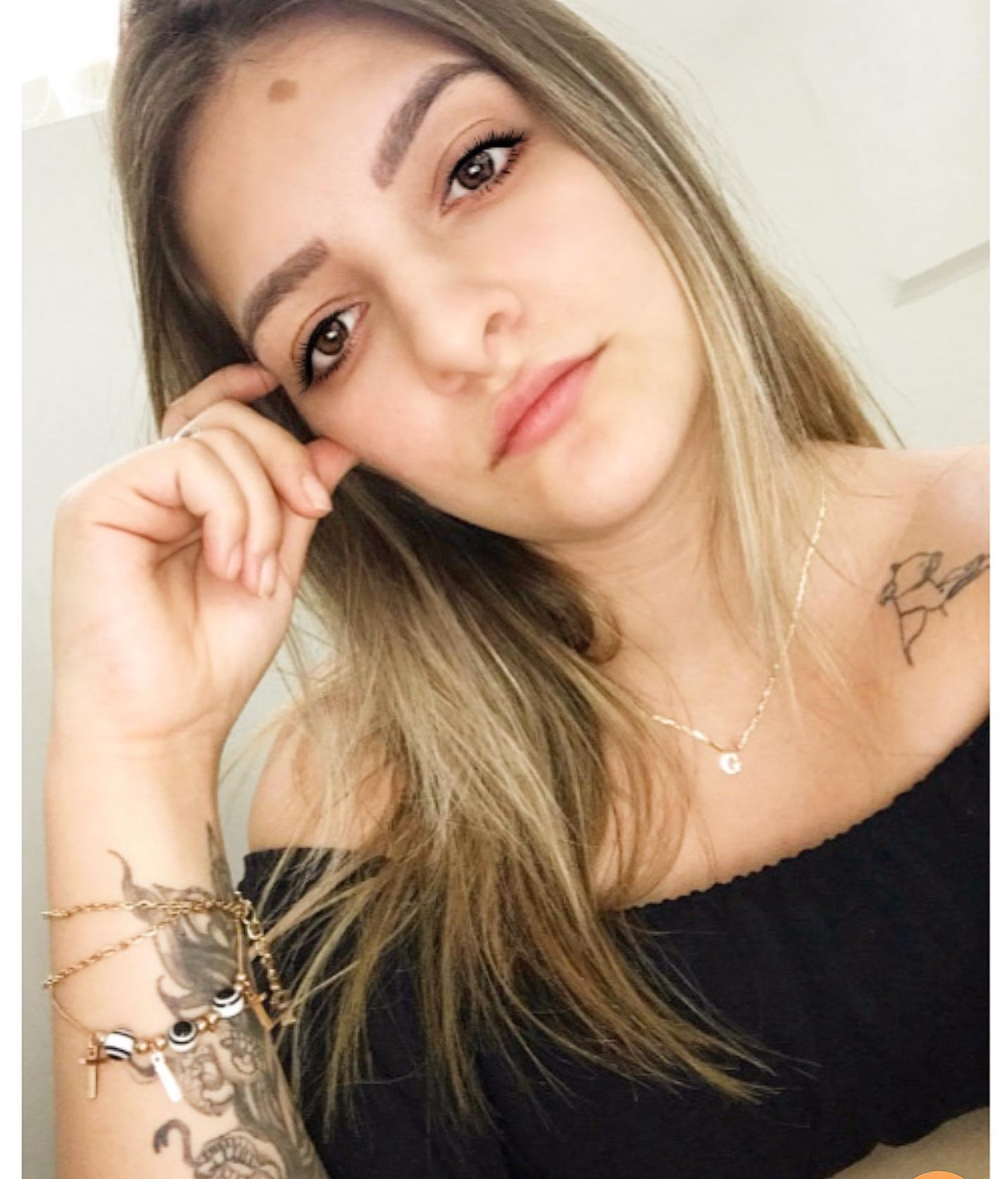