A WOMAN has died of hypothermia after telling her doctor she ‘couldn’t afford heating’ amid the cost of living crisis.
Barbara Bolton, 87, was admitted to Fairfield Hospital in Bury, Greater Manchester, with the condition, as well as a chest infection, but died on January 5 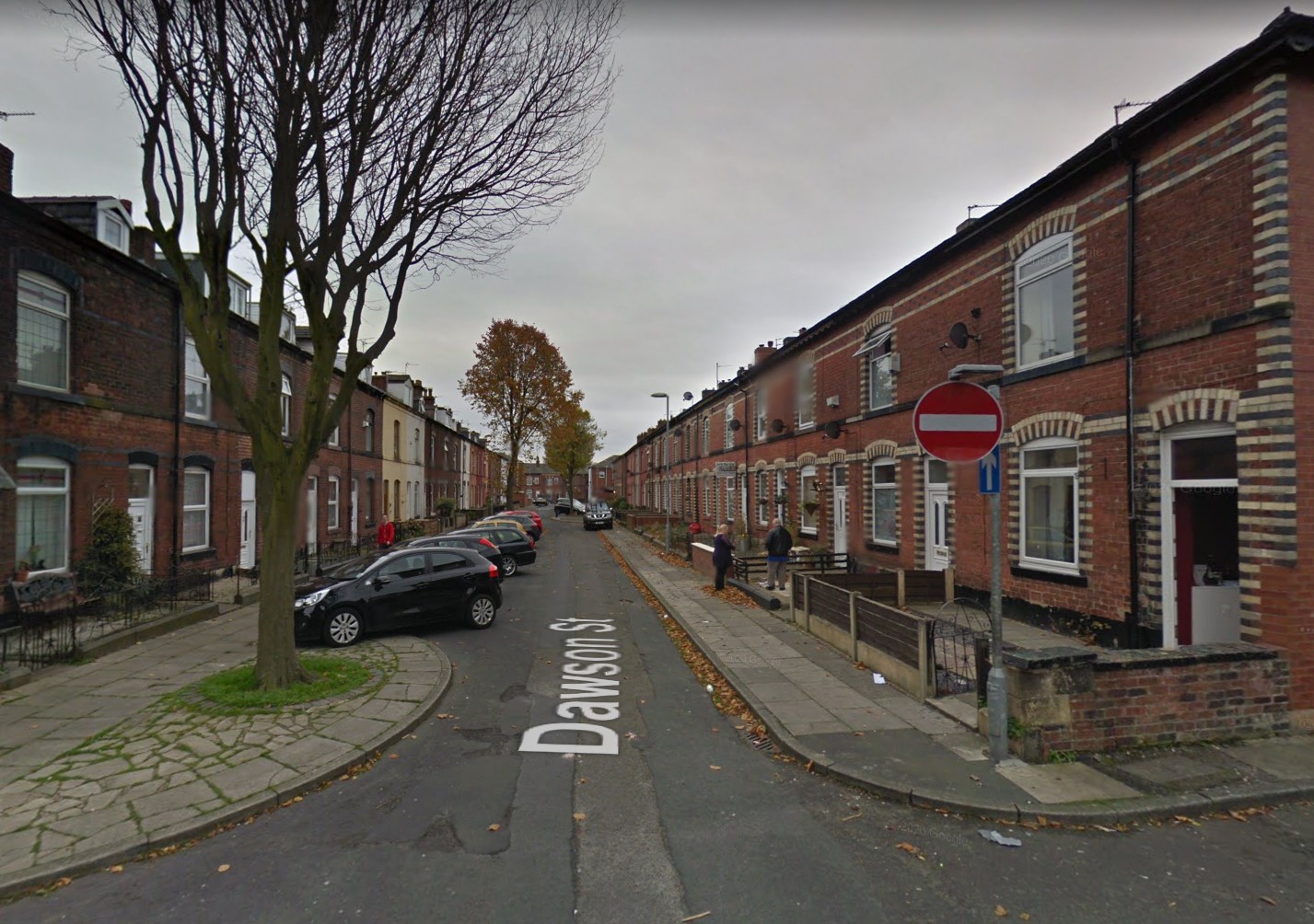 1Barbara Bolton told her doctor she couldn’t afford to heat her home in Bury, Greater ManchesterCredit: Google MapsAn inquest into her death heard that she had been admitted by her GP after revealing that she didn’t have the money to pay to heat her home.
Police Coroner’s Officer, Jane Scullion, told the hearing that the doctor had said that Barbara’s illness was “related to her not being able to afford heating”.
Julie Mitchell, the Assistant Coroner for Manchester North, said: “[Barbara’s] death was particularly accelerated by hypothermia and there is a possibility of self neglect due to the lack of heating so her death has been referred to the coroner.”
Barbara’s son Mark told Manchester Evening News: “We were in contact with her every day and saw her and spoke to her. We have to deal with the sad loss now and it’s very hard for me and my family.” 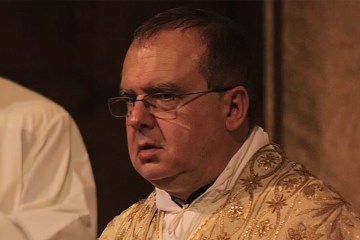 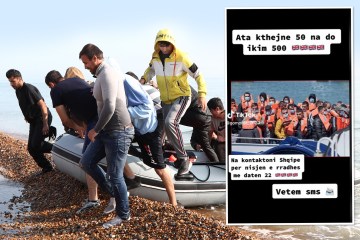 Hypothermia is caused by prolonged exposure to cold, for example by falling into cold water or living in a cold house.
The condition requires immediate medical treatment or it can be fatal.
Neighbours said they were shocked and devastated to hear of Barbara’s death.
One said: “I think Barbara must have lived here about 50 years. I know that she was working at the chemist in Tesco until fairly recently. It’s so sad.”

Another added: “I hadn’t seen her in a few weeks. It’s so sad. She was a really nice woman and lived here for years but more recently kept herself to herself.”
The inquest was adjourned while the coroner waits for a statement from the GP and a report on Barbara’s medical cause of death.
A full inquest will take place at Rochdale Coroner’s Court later this year.