Woman, 66, is killed in Lancashire car crash that’s left four others injured – including two kids, 5 and 8

A WOMAN has died and four others are injured following a fatal car wreck in Lancashire.
Two of those rushed to hospital were children aged five and eight. 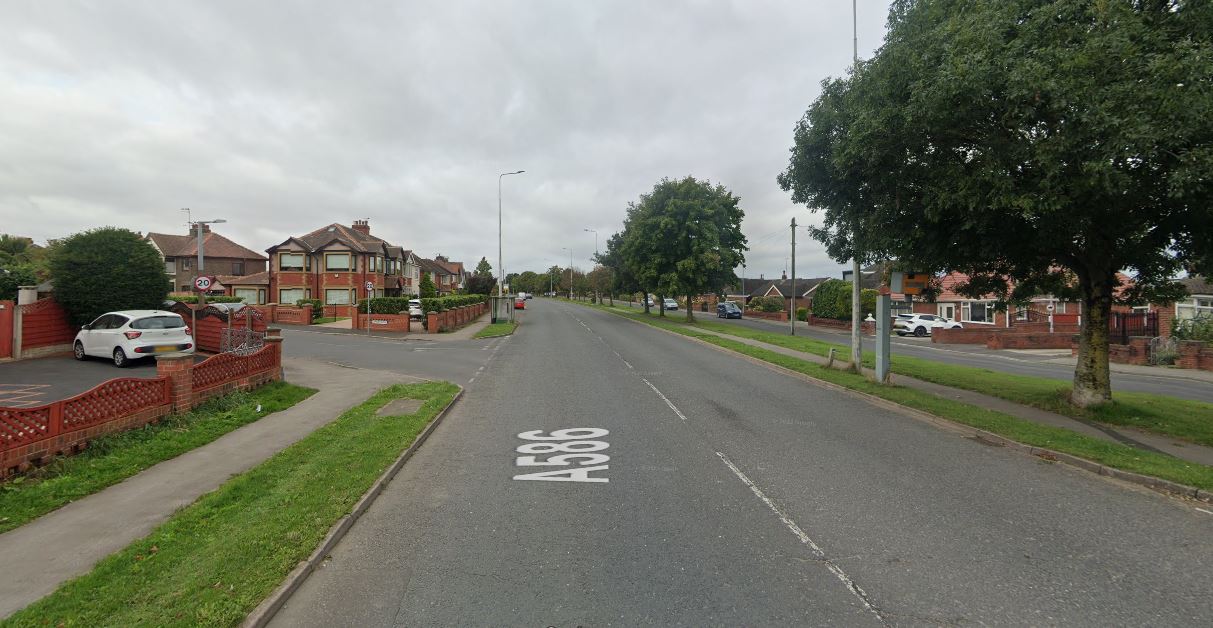 1Four people – including two children aged eight and five – are in hospital following a fatal crash near Larbreck, LancashireCredit: Google MapsA 66-year-old woman was pronounced dead at the scene, while four others, including two women aged 38 and 61, were also taken to hospital following the horror car accident.
The collision, involving two vehicles, took place on A586 Garstang Road close to Larbreck at around 8.25pm on Sunday.
A Toyota Avensis reportedly collided with a Dacia Sandero travelling in the opposite direction, causing the main road to close for six hours.
The driver of the Dacia, a 66-year-old woman from Heysham, suffered fatal injuries and was pronounced dead at the scene. 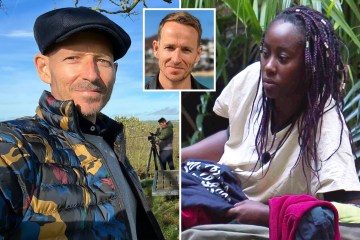 Three passengers in the Dacia, a woman aged 38, as well as two girls, aged eight and five, all from Seaham, County Durham, were also injured and taken to hospital.
The driver of the Toyota, a 61-year-old woman from Dewsbury, West Yorkshire, suffered a broken arm, as well as hip and internal injuries.
She was also rushed to hospital for treatment.
Police say they closed the road for six hours to allow accident investigators to attend the scene, which reopened at around 3am this morning.

Sgt Daniel Gunn, from Lancashire Police’s Tactical Operations Unit, said: “We are appealing for witnesses and dashboard mounted camera footage following a fatal collision.
“Our thoughts are very much with the woman involved and her family at this time.
“If you saw what happened, or have dashboard mounted camera footage which could help us, please come forward.”
Anyone with information is asked to call 101 or email 2824@lancashire.police.uk quoting log 1290 of November 13.