HomeUK NewsWoman, 49, killed in attack as man, 48, is arrested on suspicion...
UK News

Woman, 49, killed in attack as man, 48, is arrested on suspicion of murder

A MAN has been arrested on suspicion of murder after a 49-year-old woman was killed in an attack.
Emergency services rushed to the scene on Winchester Road, in Tameside, Manchester, earlier today. 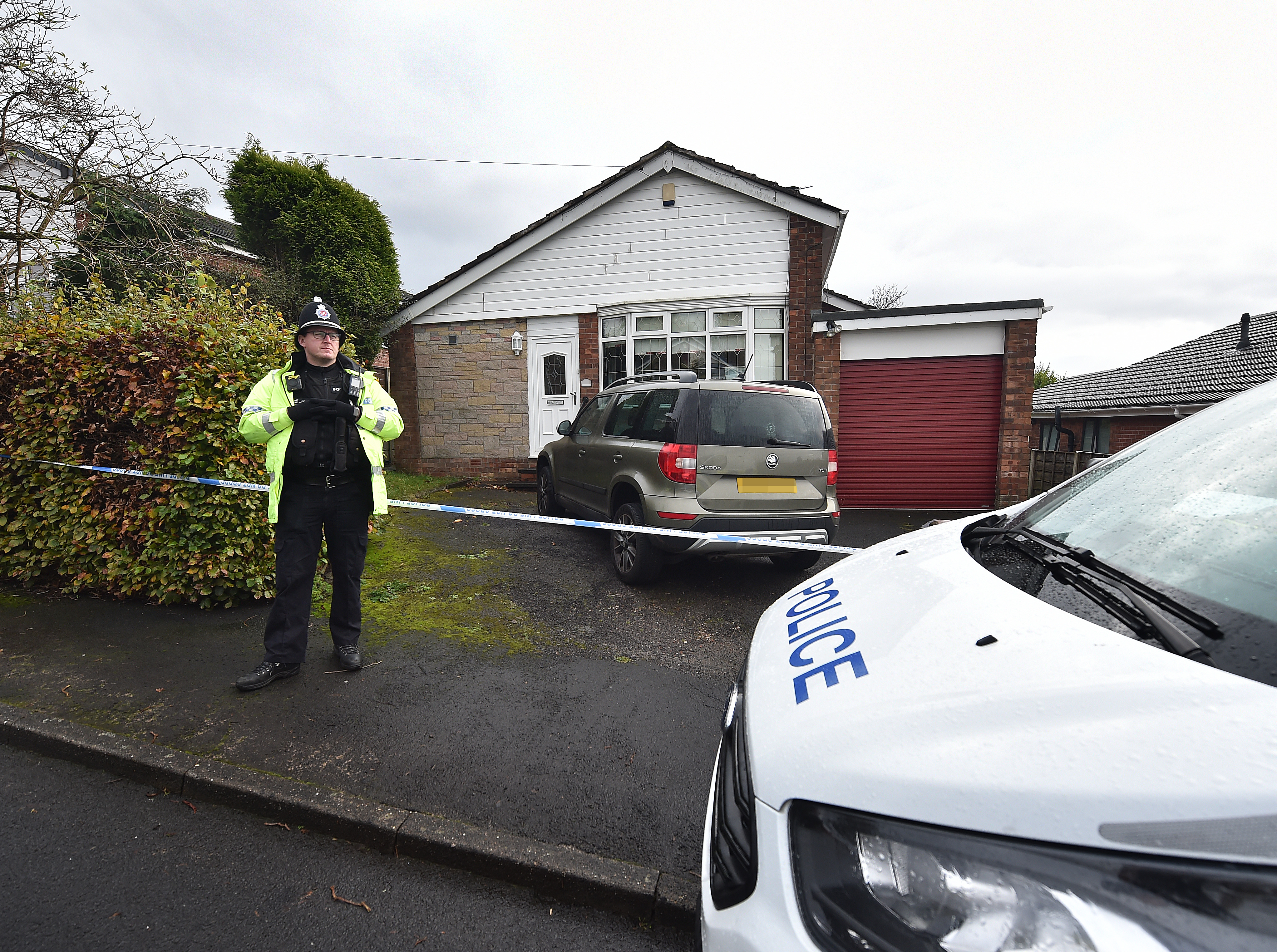 2A man has been arrested on suspicion of murder after a 49-year-old woman suffered fatal injuries in an assaultCredit: MEN Media 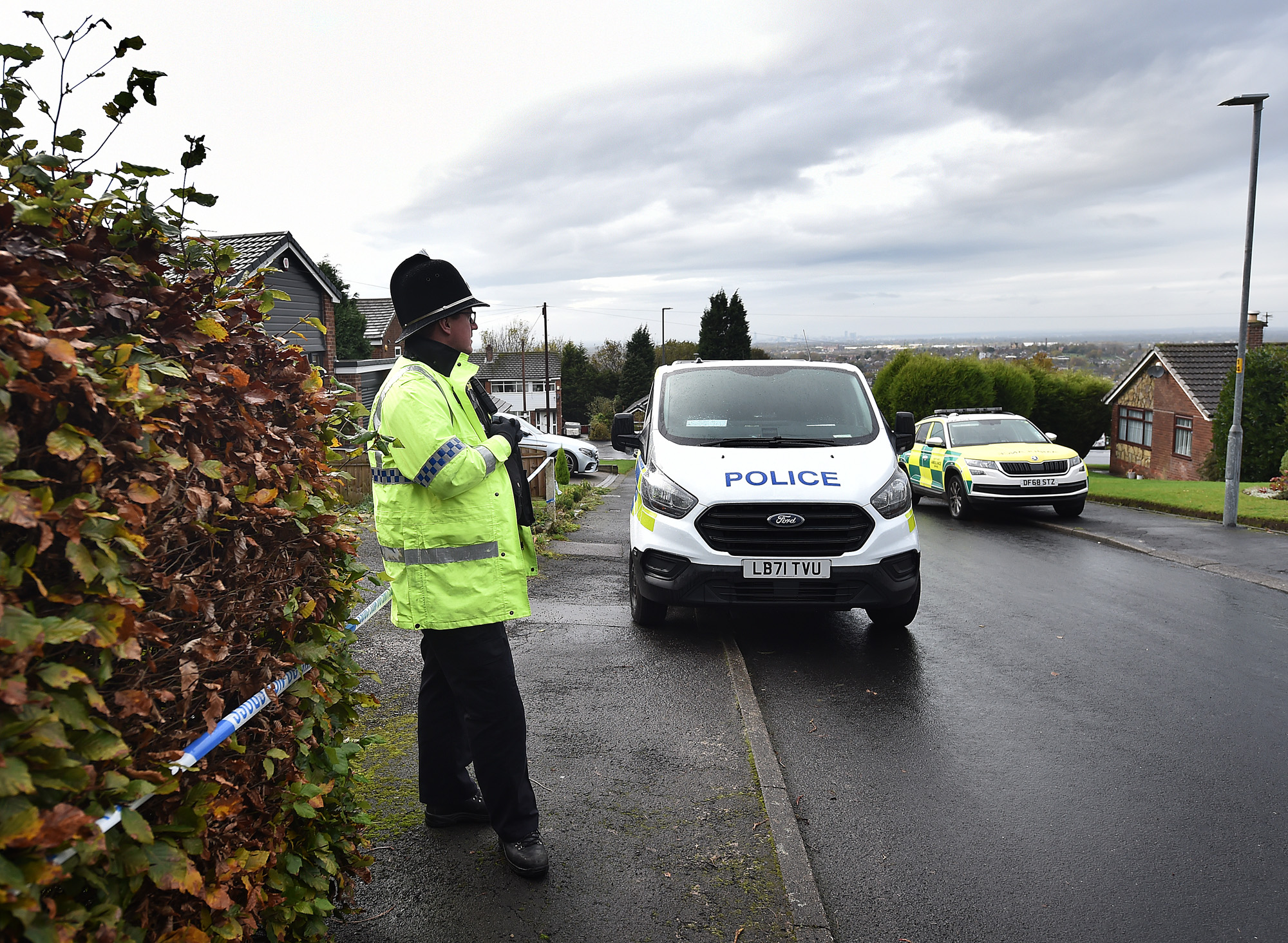 2Cops and emergency services rushed to the scene earlier todayCredit: MEN MediaAn air ambulance landed nearby, according to witnesses, and cops were seen taping off a bungalow.
Cops said that a woman was seriously injured in an assault, and tragically died shortly after being rushed to hospital.
A 48-year-old male was arrested on suspicion of murder and remains in custody for further questioning.
Officers are now appealing for CCTV to help with their investigation.
A Greater Manchester Police (GMP) spokesman said: “At around 9:15am today officers were called to reports of a serious assault on Winchester Road in Dukinfield, Tameside.

“Emergency services attended the scene and established that one woman had been seriously injured with life-threatening injuries.
“Sadly, the 49-year-old woman since passed away in hospital a short time later. Her family are currently being supported by specially trained officers.
“A 48-year-old male has been arrested on suspicion of murder and remains in custody for further questioning.”
Detective Superintendent Chris Bridge Head of Greater Manchester Police’s Major Incident Team (MIT) added: “Firstly, my thoughts are with the family and friends of the victim.
GMP’s specialist officers are in contact with the family and are supporting them through this difficult time.
“I can confirm this is believed to be an isolated incident and there is no threat to the wider Tameside community.
“This is a tragic event, and we are working with the victim’s family and members of the public to establish the circumstances of this horrific incident.
“I understand this news will come as a great shock to those in the Dukinfield community.
“You will see an increased presence of our local officers, who will be patrolling the local area and providing reassurance to the community.

“I would urge anyone with information or concerns to speak to those officers who are on hand to help and support you.”
Anyone with information should contact police via the GMP website or 101, quoting 939 of 06/11/22. Information can be shared anonymously via the independent charity – Crimestoppers on 0800 555 111.

When are Rinky Hijikata and Jason Kubler playing in the Australian Open doubles final?