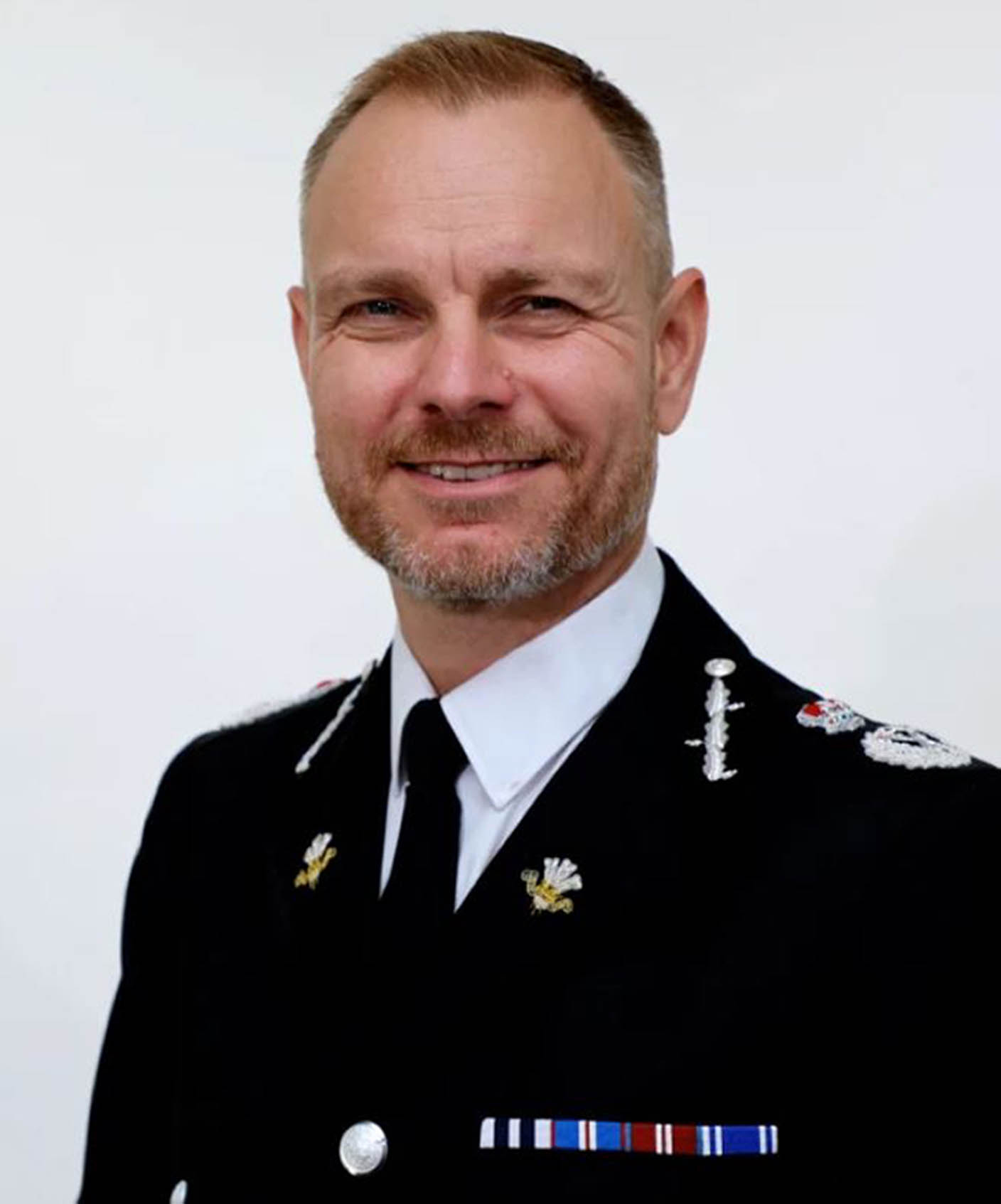 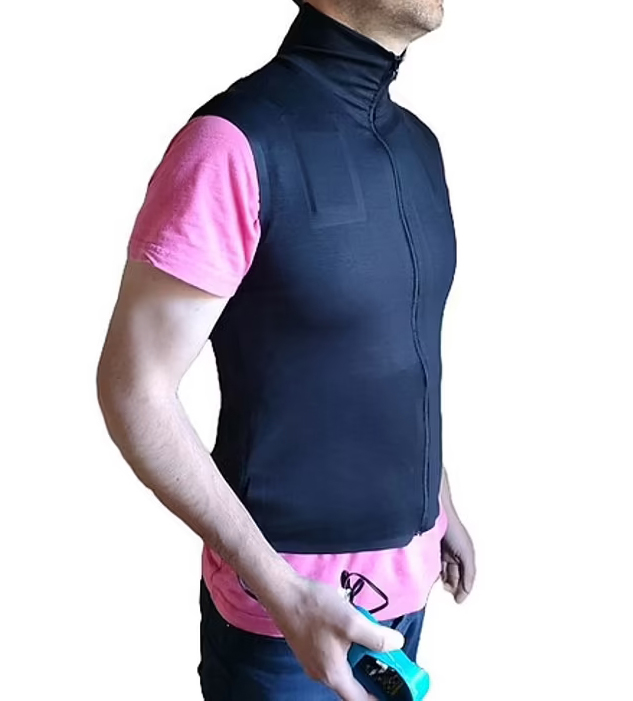 2Jukes was wearing a Menovest – a special jacket that simulates menopausal hot flushesCredit: MenovestThe jacket is designed to simulate menopausal hot flushes, which commonly occur as a result of decreased estrogen levels in women experiencing the menopause.
Top cop Jukes, who is also chairman of the nationwide police counter-terrorism coordination committee, labelled the heat vest “distracting”, and added that “waves” of warmth caused him to lose his train of thought.
The stunt was highlighted on the Met Police internal internet to the force’s 33,000 officers in an article, with Jukes committing to “re-doubling my focus to normalise our conversations about the menopause at work.”
Former Scotland Yard chief superintendent Phil Flower told Mail Plus: “Growing public concern about the police’s ability to deal effectively with crime and public disorder will be further undermined by this woke stunt.” 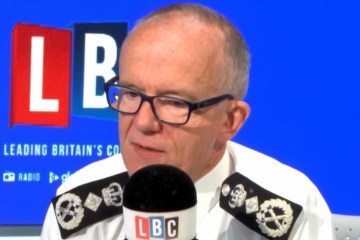 “Perhaps Matt Jukes could be encouraged to put on a blue uniform next time and walk on the streets at night to understand what it is like to be a real policeman.”
The Metropolitan Police have been in special measures since June following a succession of scandals, including the murder of Sarah Everard and the handling of Operation Midland, involving VIP sex abuse liar Carl ‘Nick’ Beech.
It comes as enragaged drivers have blasted the police for failing to stop Just Stop Oil eco-warriors from bringing the M25 motorway to a halt by scaling overhead gantries.
Jukes responded by saying he would make “no apologies for spending a fraction of a long working week ensuring women who make a massive contribution to the Met whilst experiencing the menopause feel recognised and supported.”