A DAD said his young kids have been left with rashes all over their bodies while staying in a mouldy cockroach-infested hotel.
Taz and his family have been living in the hotel while they look for a new home – but with limited rental options in the area, they’ve been stuck there for months. 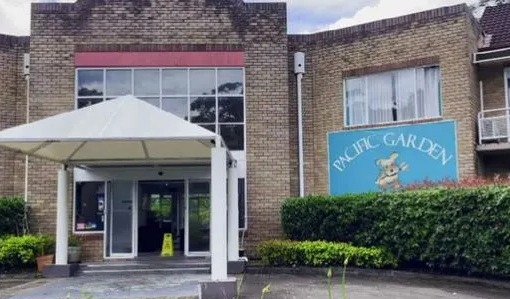 7Taz and his family have been living in the hotel while they look for a new homeCredit: A Current Affair 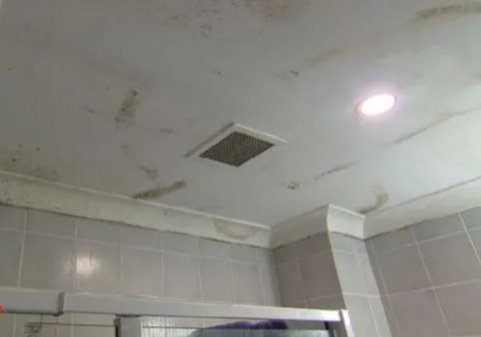 7Taz said they have been left breathing in mouldCredit: A Current Affair 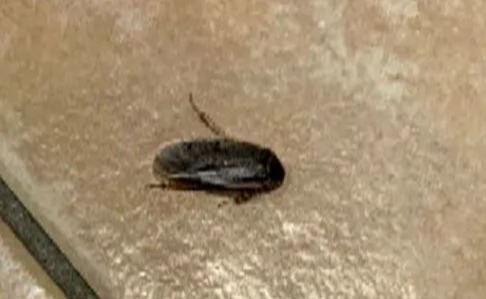 7Guest have also complained about cockroaches roaming around the roomsCredit: A Current Affair 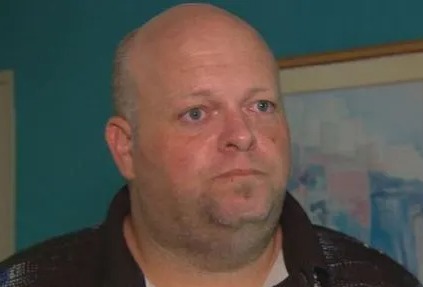 7Pacific Garden Hotel guest Taz complained about the state of the hotelCredit: A Current AffairThey are paying £400 a week at Pacific Garden Hotel in Wamberal, Australia to breathe in mould, shower with their cat and sleep on a stained mattress.
Taz told A Current Affair: “My son’s actually broken out in a rash, all over his body and so has my daughter.
“We’ve pointed it out to them – he’s [the manager] shrugged it off.”
The dad said the family wake up with migraines and his two kids can’t sleep at night. 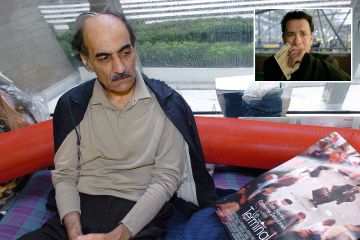 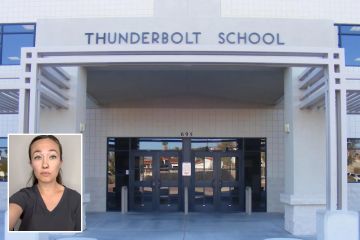 They can’t even open the windows as there are no screens and they don’t want to be “attacked” by mosquitos.
Taz said he’s complained to the hotel manager – but he allegedly told them “mould doesn’t hurt nobody”.
Meanwhile, guests Shaun and Deidre said they had booked to stay at the hotel for their son’s wedding nearby.
When they walked into reception, they said they were overwhelmed by a “smell” that had them “nearly in tears”.

And they also “found cockroaches in the room”.
“It felt like it had never been cleaned,” Deidre said.
Their pal Brett, who also booked a room, said the place reminded him of the motel from the movie Psycho.
“It was like the Norma Bates motel. It was just rancid on the nose,” he said.
The hotel has just two stars on TripAdvisor, with guests complaining of cigarette burns on the furniture and cockroaches crawling around the rooms.
Many complained of thick dust and mould – with one guest saying they would have preferred to sleep in their car.
One review said: “I have never stayed in a filthier room… the live cockroach almost pushed me over the edge.”
Another said: “This is possibly one of the worst motel experiences I have ever had.”

When the hotel manager was approached by A Current Affair, he declined to answer questions.
Central Coast Council said concerns regarding mould and cleanliness should be directed to the hotel operator. 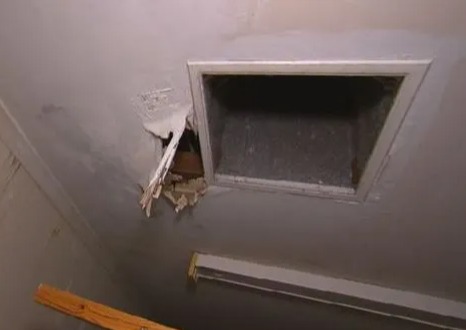 7A collapsed ceiling in the hotelCredit: A Current Affair 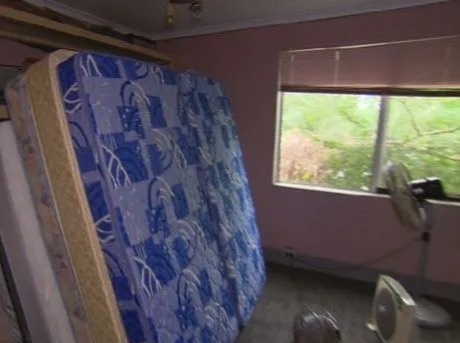 7Taz said the family have also had to sleep on a stained mattressCredit: A Current Affair 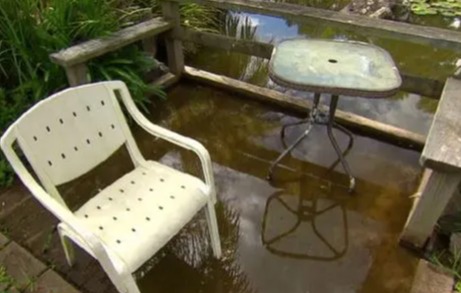