A DELIGHTED family has told how they found a dusty trinket hidden away amongst junk belonging to their dad.
Bev Hamer and her sisters were gifted their late father’s stamp collection as part of his estate in 2005. 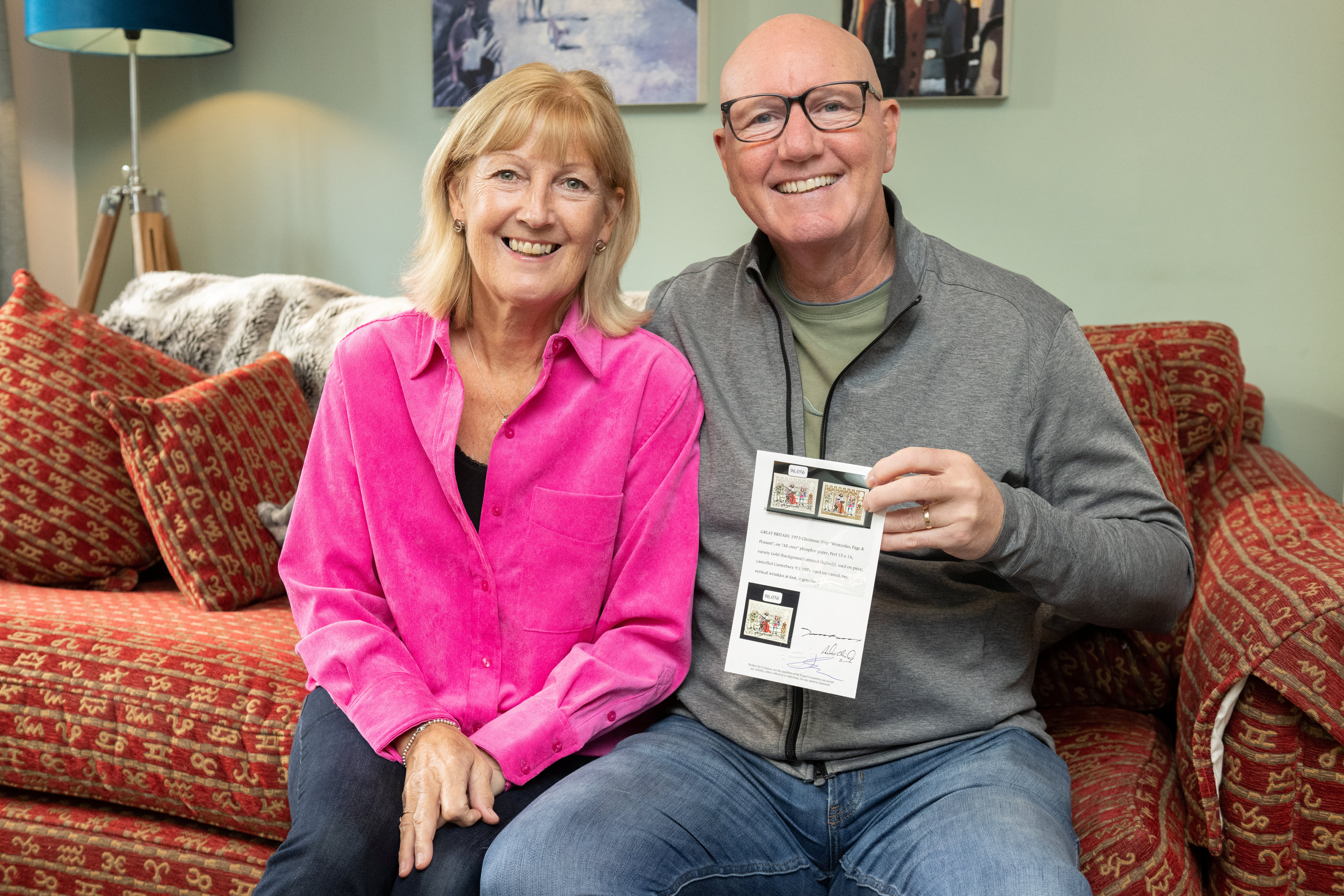 3A delighted family has found a rare Christmas stamp worth £400Credit: SWNS 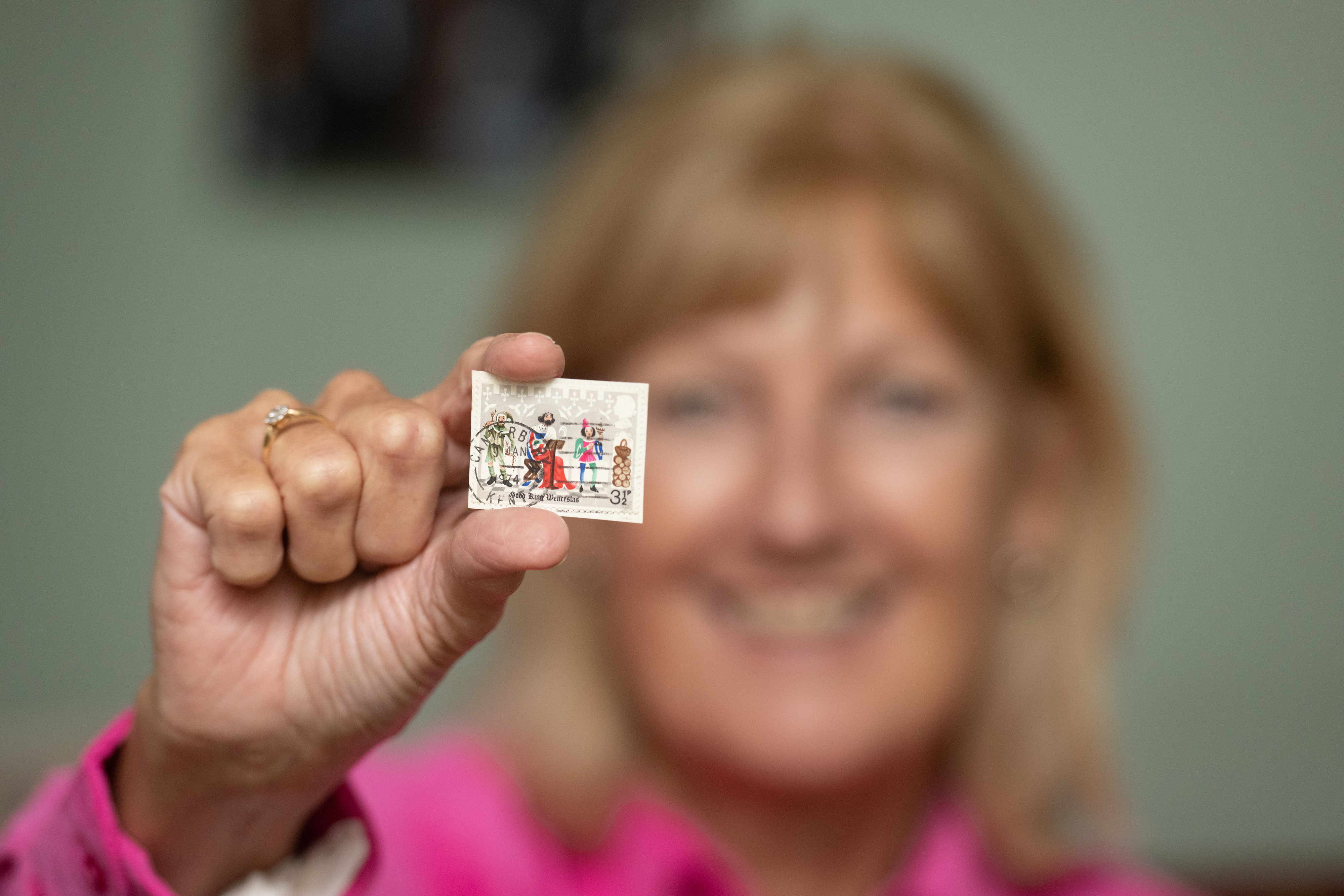 3Bev Hamer with the previously lost stamp which was found in a tool boxCredit: SWNS 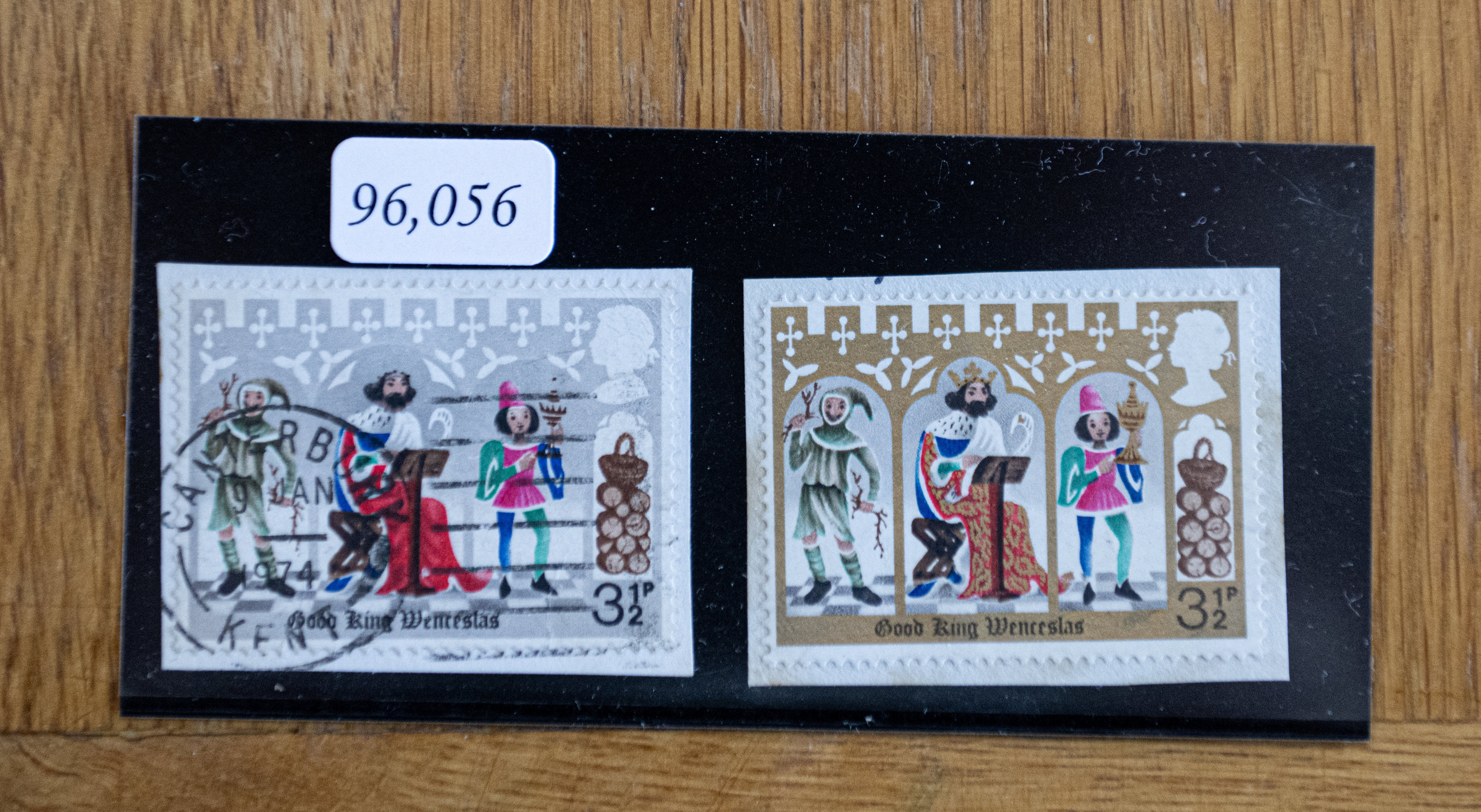 3The stamp’s design is based on the story of Good King WenceslasCredit: SWNSHowever, a rare Christmas stamp was not there and Bev and her husband Jon Hamer, both 62, could not find it – despite looking for years.
That was until it was discovered in a tool box in September last year – still in mint condition.
Now, retirees Bev and Jon, from High Wycombe, are planning to auction off the stamp, having had it authenticated.
He said: “It was amazing that we found it, and then the authentication was the justification for looking for it and doing it in the first place. 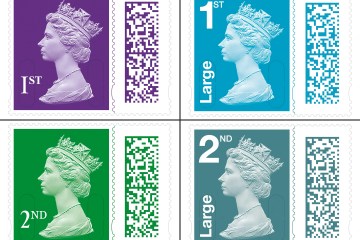 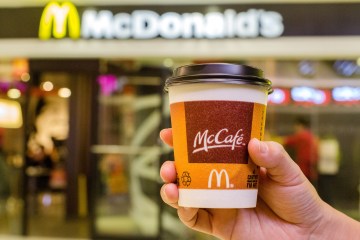 “It will be 50 years old next year and we’re looking at putting it up for auction.”
The stamp’s design is based on the story of Good King Wenceslas and shows three figures inside a gold castle.
However this particular stamp has no gold featured – making it a collector’s item.
Bev’s father, Mr Anthony Gooch, first saw it in 1973 and, noticing the misprint, added it to his collection.

When the stamps were passed down to Bev and her husband Jon in 2005, following Anthony’s death, the unique stamp was nowhere to be found.
The stamp remained missing until 2021 when Bev’s mother, Edna Gooch, also passed away, and Bev and her sisters took on the task of sorting through their parents’ home.
Incredibly, they found the rare item in the loft in a box of tools – but luckily, it was still in mint condition.
Jon then sent it to the Great British Philatelic Society, who issued a certificate of authenticity.
And an auctioneer has said it could be sold for up to £400.
Jon said: “We’d been looking for the stamp for years – when the collection was passed down to me and it wasn’t in there, I was gutted, totally gutted.
“We spent ages going through the collection, both of us, we were looking for it for days and weeks really.
“It’s a 1973 Christmas stamp but it was misprinted – all the gold leaf is missing.
“Anthony had made his own display for it underneath a plastic sheet – it was hand labelled underneath, and had one like it was supposed to be next to it.
“I went through the whole collection over and over, looking for this stamp, but we couldn’t find it.
“We searched my parents-in-law’s home but couldn’t find it anywhere, it was lost.
“My mother-in-law passed away in the beginning of 2021 and as a result of her passing away, my wife and her sisters had to deal with the house.
“We were back at home in the front room, when we received a phone call from my wife’s two sisters – all they did was shout down the phone ‘we found it!’
“They said they had found the stamp in my parent-in-laws house in the loft in a box of old tools – how or why my mother-in-law had put it there for safekeeping I’ll never know.
“It was pretty good, it was still in with the written sheet my father-in-law had written out himself under the plastic to protect it.

“They gave it to me and in September 2021, I sent it off to the Great British Philatelic Association to get it authenticated.
“They authenticated it as a genuine stamp – my father-in-law always told me it was genuine and real, it vindicates him and it’s been passed on to everyone.”