THIS is the hair-raising moment a man repeatedly rams a house and car with a JCB digger.
Footage of the driver, shared on social media, appears to show the man making several attempts at ramming the property, apparently striking the front wall, as two people try to stop him. 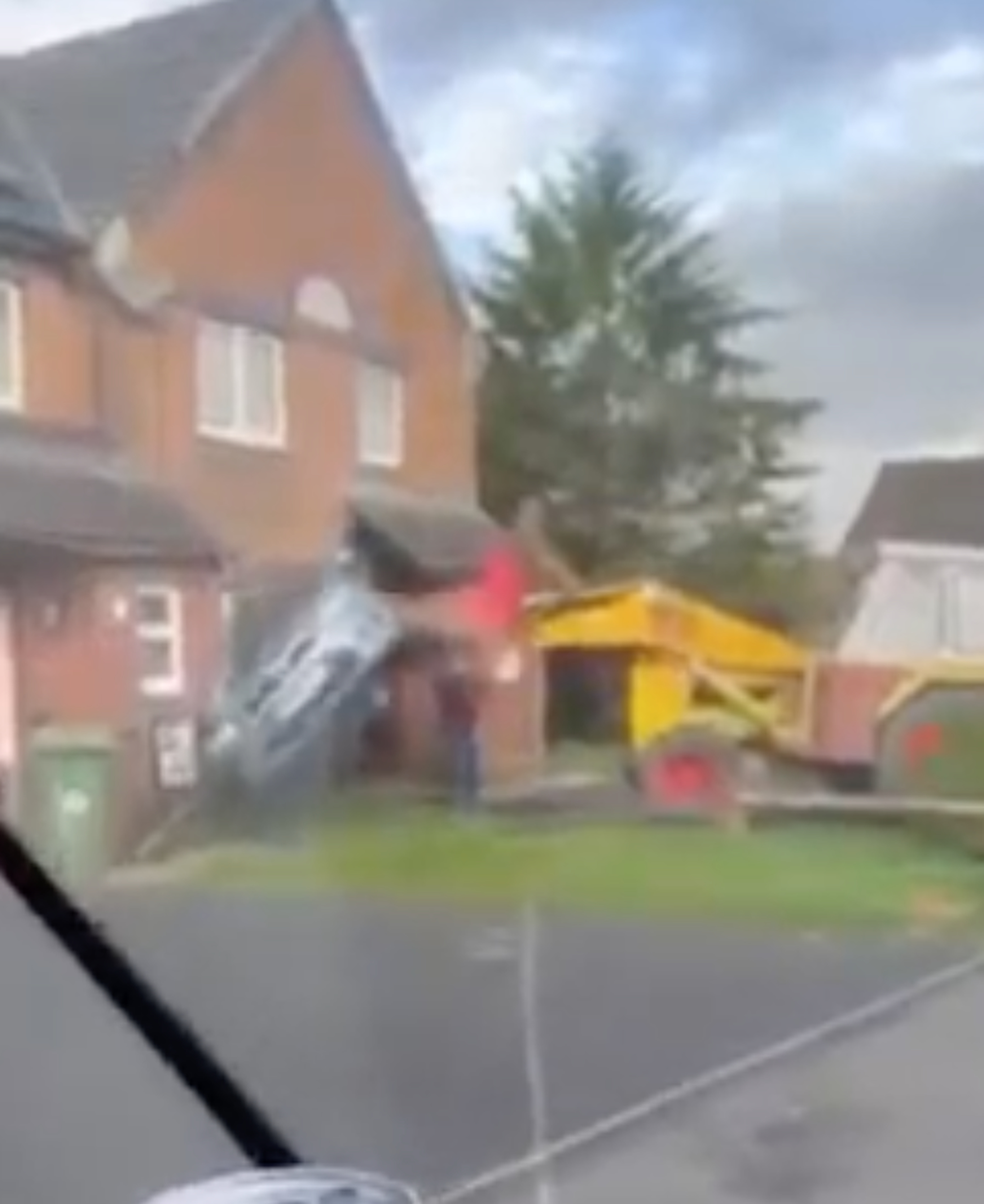 4The digger driver raises up the car parked outside the home before dumping it back down againCredit: WNS 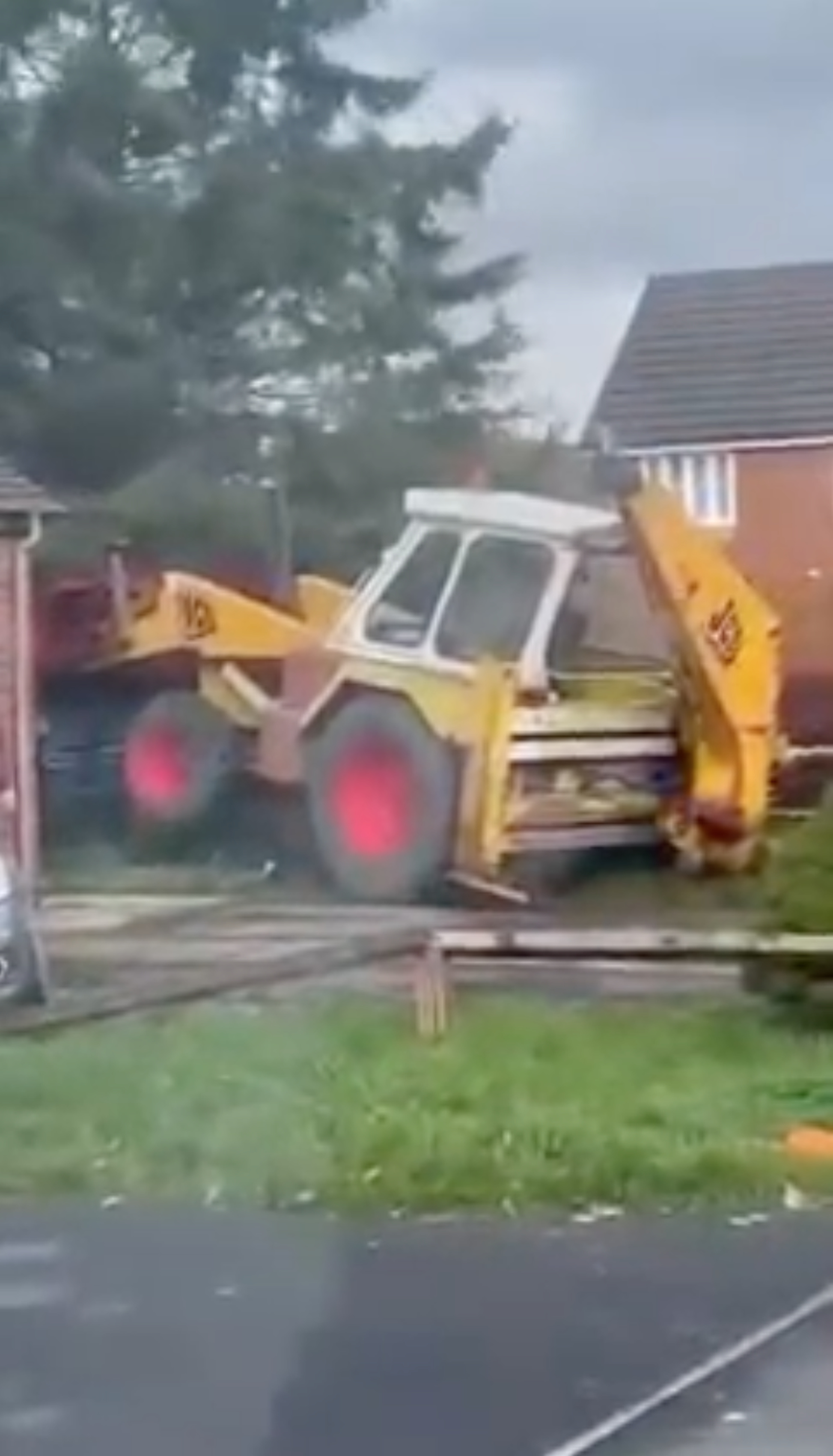 4The JCB driver appears to try to ram the property a number of timesCredit: WNSThe pair can be seen walking up and down the drive as they hold their arms up in the air and appear to be confused.
The clip also shows the driver of the JCB scraping a silver car with the front of the digger and raising it up on its side before dumping it back down on the ground.
One of the onlookers then runs up and smacks the side of the digger’s cabin.
The person behind the wheel of the JCB then drives away as a number of bystanders look on. 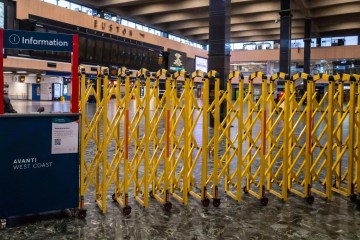 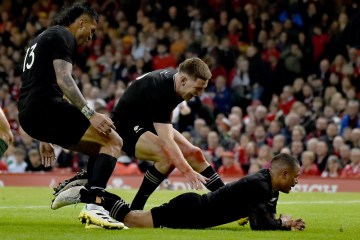 The event was caught on video from a parked vehicle close by.
Gwent Police said in a statement: “At approximately 12.20pm today, Tuesday [November 8], we received a report of criminal damage being caused to a house in Woodfield, Blackwood.
“A 55-year-old man has been arrested on suspicion of criminal damage and drink driving and is currently in custody being questioned.”
The incident took place on Maes-y-Coed in Blackwood.

The video was filmed on the afternoon of November 8 and has had hundreds of comments since, according to WalesOnline.
In the background of the original video, and someone in the vehicle can be heard saying: “Got it all on film for you, alright mate? Got it all on film. F***ing d***head, what’s he f***ing doing? F***ing joke.” 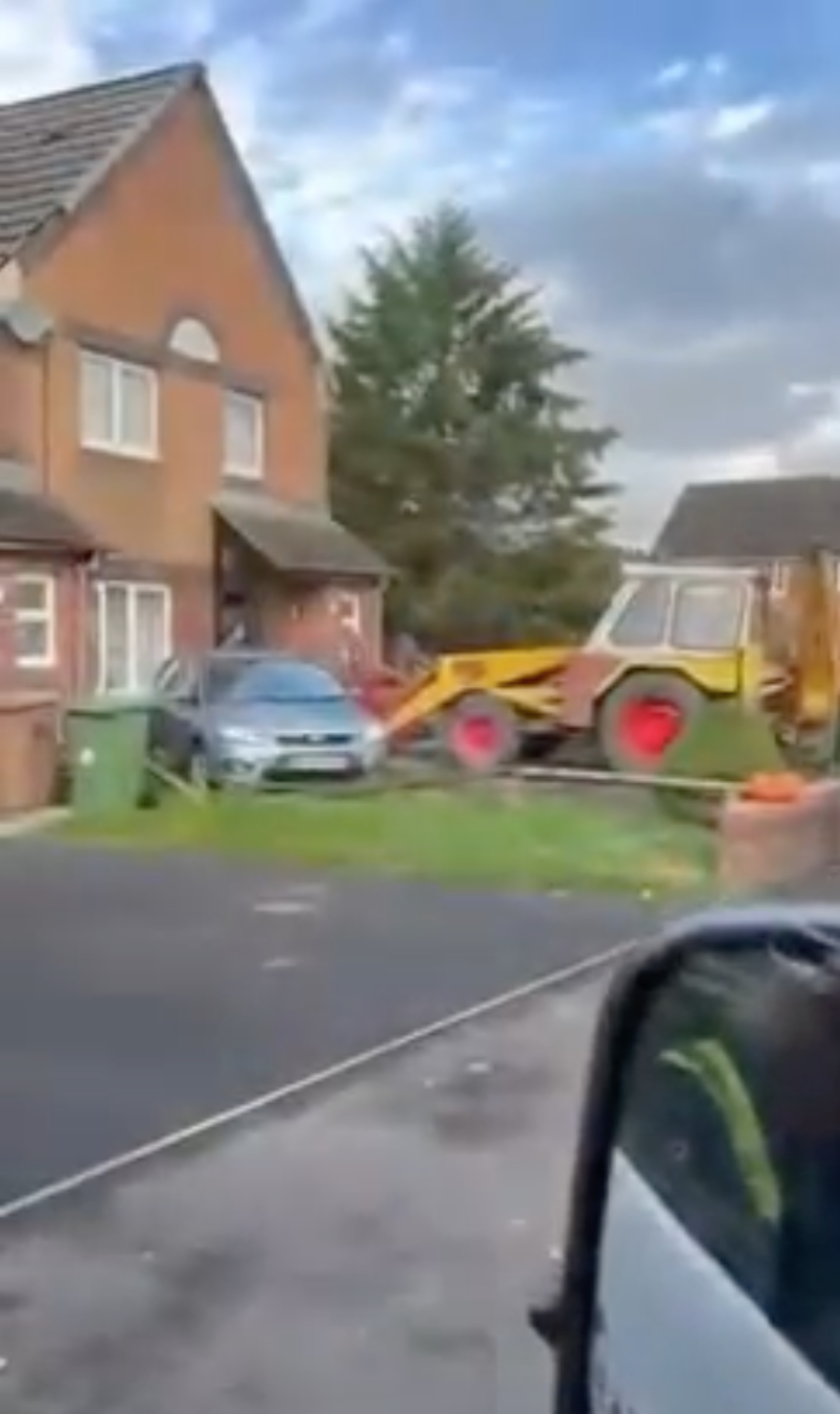 4Gwent Police said a man had been arrested in connection with the incidentCredit: WNS 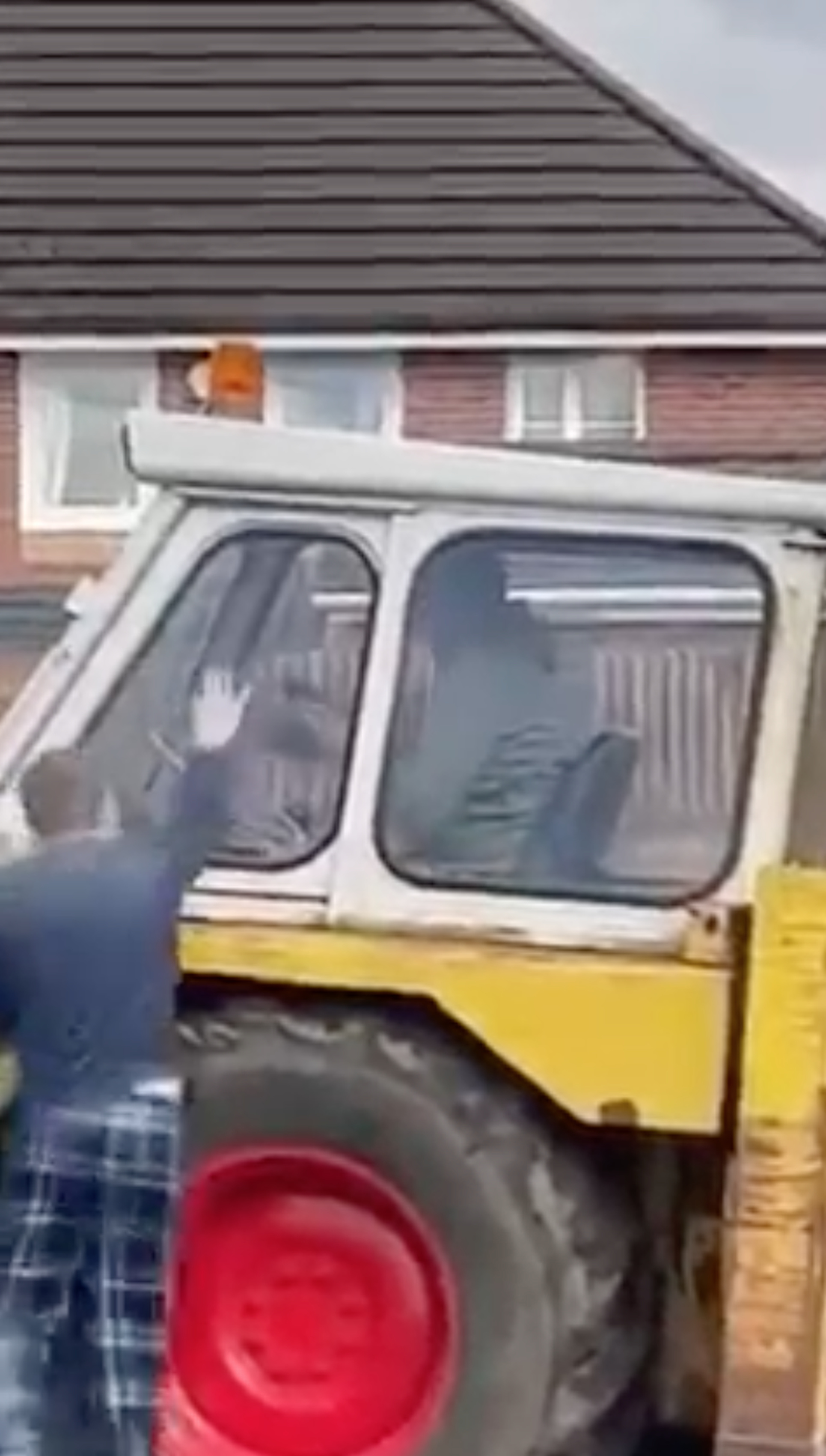