HOODED thugs shot fireworks at police down a residential street last night, shocking footage shows.
The explosives narrowly missed the riot squad and often went off by peoples’ homes as officers ran up the road with shields and helmets. 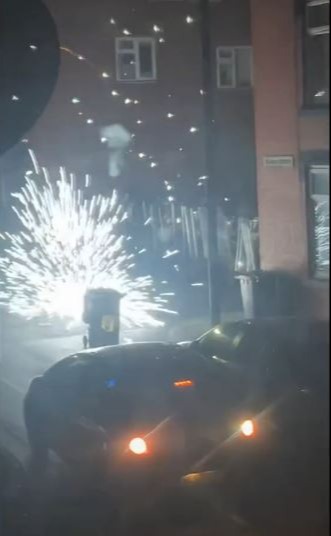 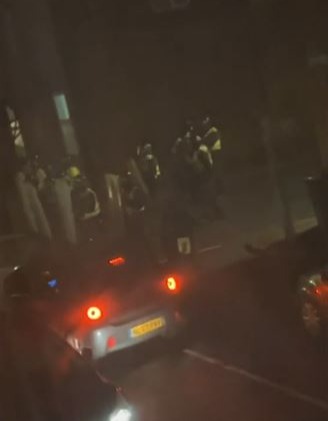 4One resident described it as a ‘warzone’Credit: Tiktok/@azzheffCops ducked when blasts suddenly exploded and tried to move wheelie bins out of the way of the attackers to stop them going up in flames.
A cloud of smoke surrounded them in the street during a brief pause between the rockets in scenes one resident in Leeds called a “warzone”.
Other footage from inside a house shows fireworks flying past a woman’s window down the street while others explode right outside.
Some cars were also hit and neighbours’ wheelie bins were set alight in ‘Binfire Night’ carnage. 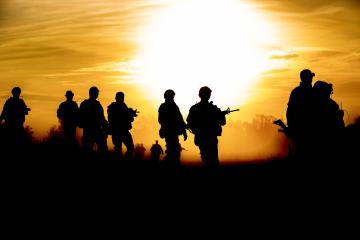 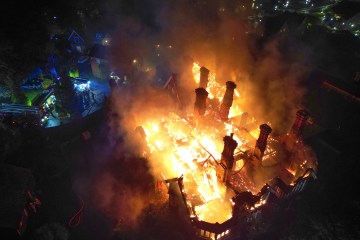 Hooded yobs were filmed as well letting fireworks off as people drove past them down the road.
Gee, 21, who filmed the incident from her home, said “oh my God” after at least 20 fireworks exploded in a matter of seconds by her window.
One man said in another clip: “They’re firing them down the road. Literally you can’t drive past can you?”
Fashion stylist Katie Ferenczy, 21, was inside her car when it was hit by a firework as she drove past the police line. A passenger who filmed the moment said “f*cking hell” when they were struck.

Another resident said: “It’s a f*cking warzone outside our house.”
Henri Bates, 22, who was sat in his car when the under-attack riot police marched by, wrote: “Mad one in Hyde Park, Leeds. I nearly got my head took off.”
Meanwhile, Merseyside Police detained eight youngsters after reports of fireworks being thrown at cars, as well as criminal damage and obstruction of a road.
Yobs in Manchester also hurled explosives at drivers passing-by, including a fire engine.
Firefighters were targeted again in a separate incident when they were putting out a bonfire.
Greater Manchester Police warned: “Antisocial behaviour with fireworks can be extremely dangerous.”

And several people were treated for minor injuries after a bonfire parade in Lewes, East Sussex. One person was arrested with a public order offence.
The town hosts Britain’s largest bonfire celebration each year. 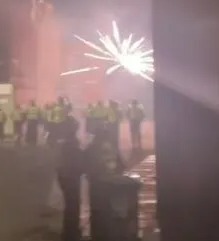 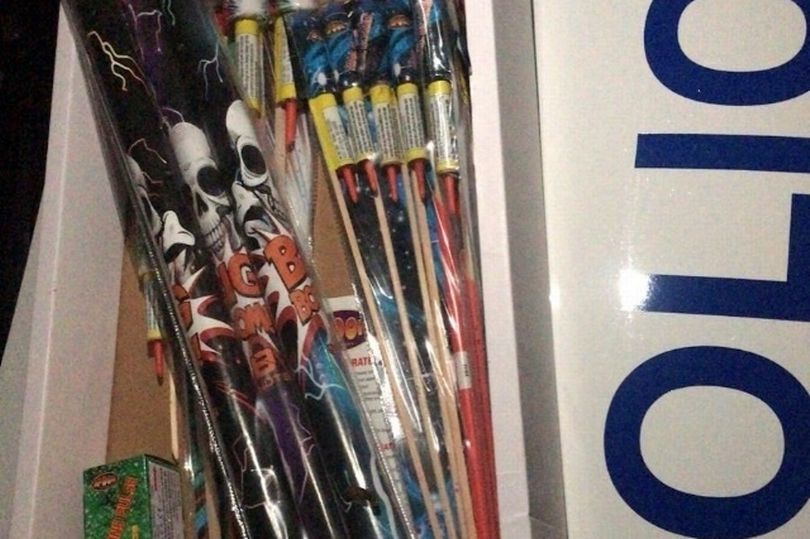