A COUPLE have been left frustrated after CCTV appeared to show an Amazon delivery driver stealing their produce.
Jamie Fullerton, 30, from Pademoore, Lincolnshire, runs an honesty box on his driveway, where people can taken jams, honey and eggs in return for a small donation. 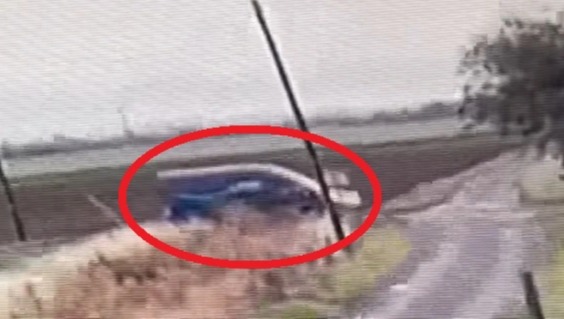 2CCTV appears to show the driver helping himself to the produceCredit: MEN MediaRecently, Jamie and his partner Joanne have noticed items seemingly being taken from the box without any money left behind.
They soon realised that items only seemed to go missing when they had an Amazon delivery.
After reviewing their CCTV footage, they reportedly saw the driver seeming to help himself to the produce without making a donation.
Explaining what happened, Jamie said: “We’d been out all day and came back in the middle of the afternoon. I took a walk up to the box and noticed that stuff had gone again without any money being left. 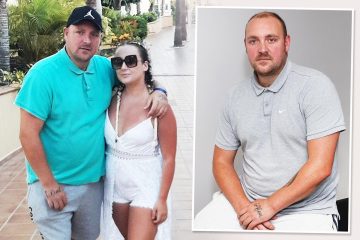 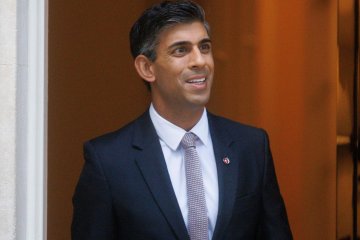 “Normally, people leave their money in a little box next to the items, but there was no money in there when I came to check it.
“Because this had been happening over the last few months, myself and my partner Joanne looked into it a bit more as we felt something wasn’t right.”
He added: “When we checked the CCTV, we could see the Amazon van pull up, the driver then got out and appeared to take what we believe is the honey.”
The fuming couple explained that they have never had any issues with the honesty box in the 18 months it’s been running and were shocked by items going missing.

Jamie continued: “We were shocked more than anything, but also a bit annoyed. We’ve decided to bring the box in now and not to leave it there over Winter to stop this from happening again.
“I know the honey that was taken is only about £4.50 a jar, but it’s still annoying.
“It’s a really little community here and we’ve never had any trouble before now so it makes it even worse.”

In response to these claims, a spokesperson for Amazon said: “We have very high standards for the delivery service providers we work with and how they serve customers.
“While it’s not clear what the video shows, we are investigating the report.” 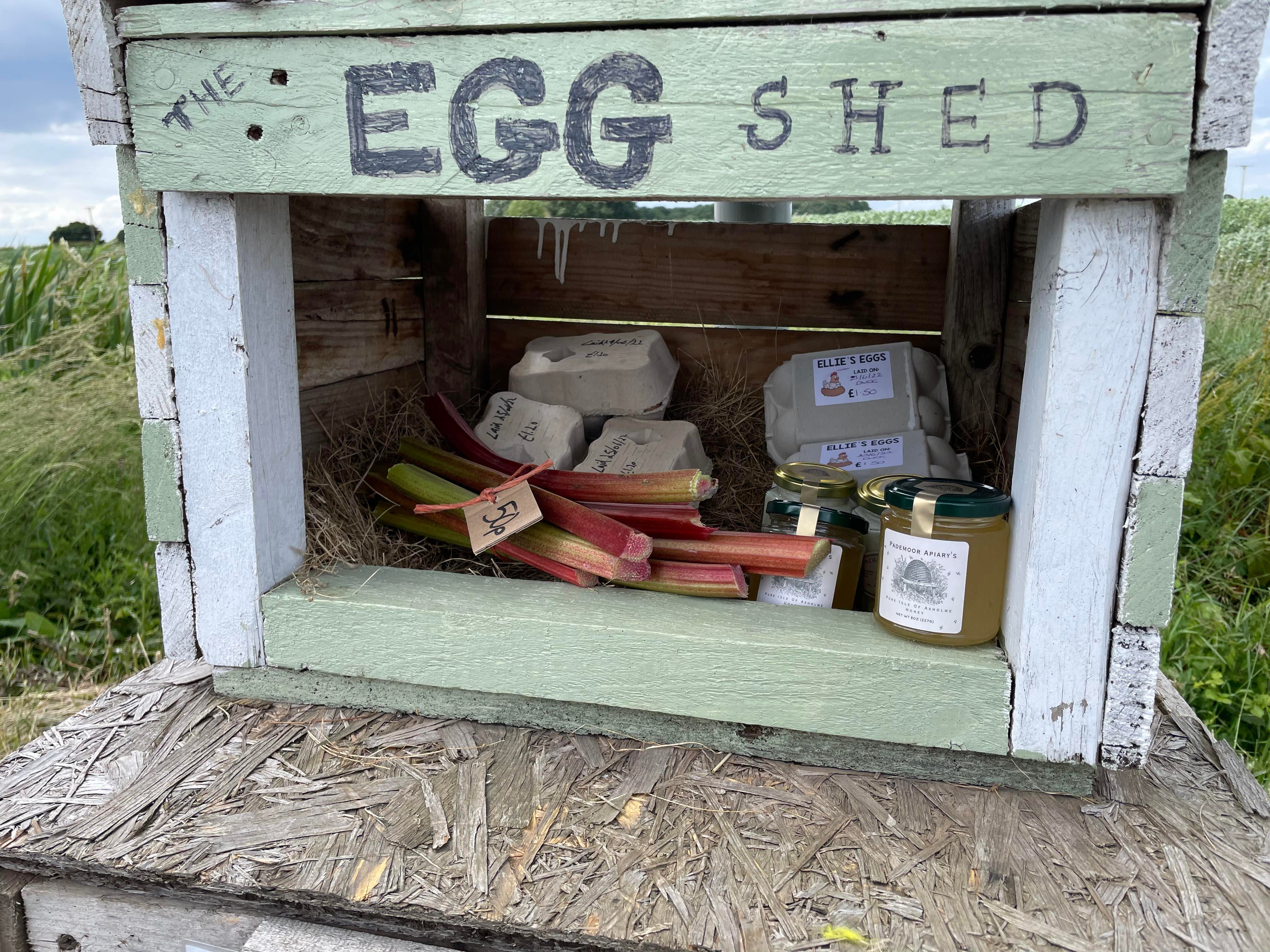 2The couple say they had never had any issues with the box in the 18 months before the alleged theftCredit: MEN Media
Story Credit: thesun.co.uk