Warren Beatty sued for ‘coercing sex from girl, 14, after grooming her for months when they met on a movie set in 1973’

MOVIE STAR Warren Beatty has been sued for allegedly coercing sex from a 14-year-old girl after grooming her for months on a 1973 film set.
While Beatty, 85, isn’t specifically named, the lawsuit said the defendant was nominated for Best Actor in his role as Clyde in the 1967 film Bonnie and Clyde. 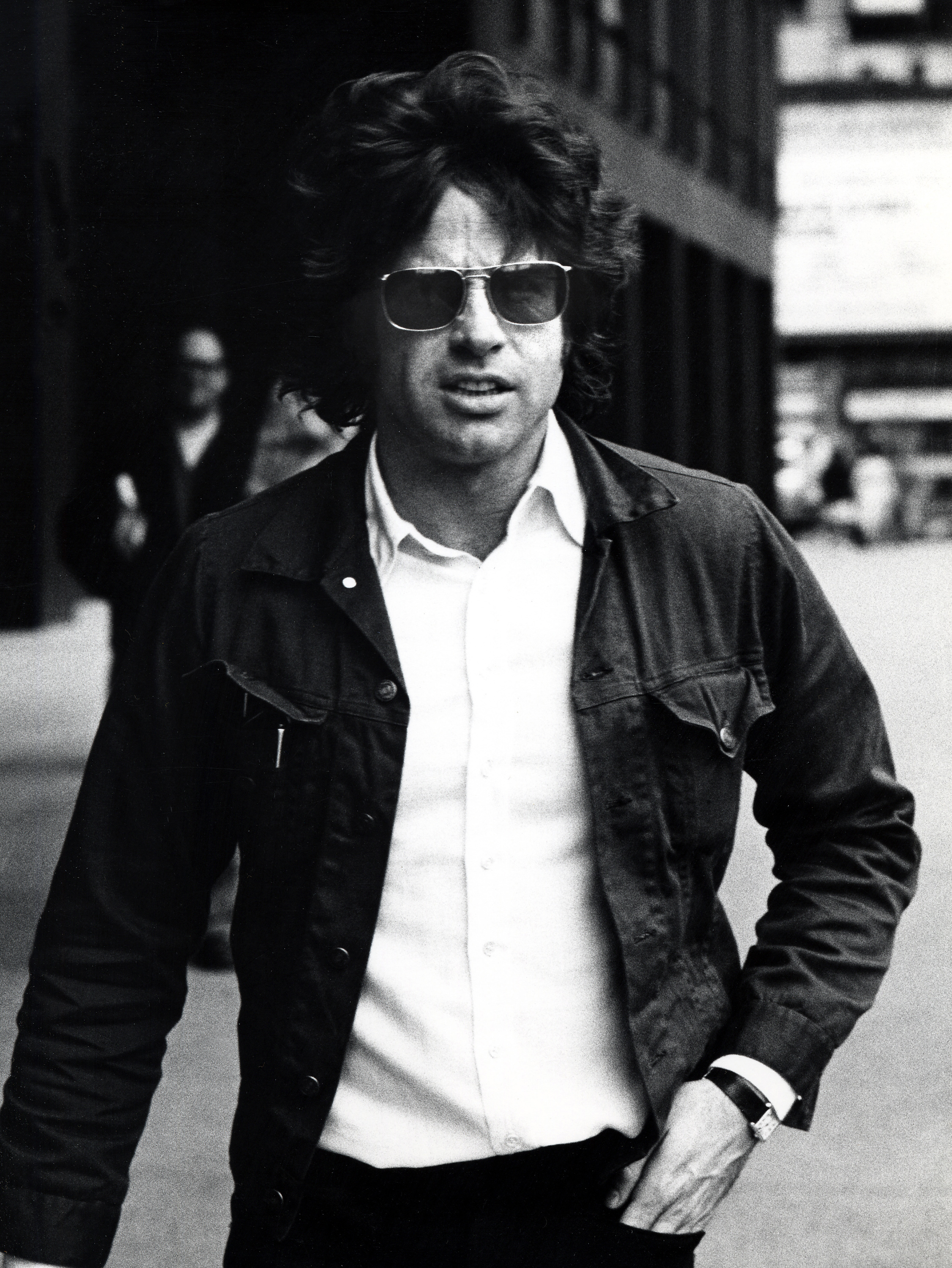 2Warren Beatty is being sued for allegedly sexually abusing a minor back in 1973Credit: Getty 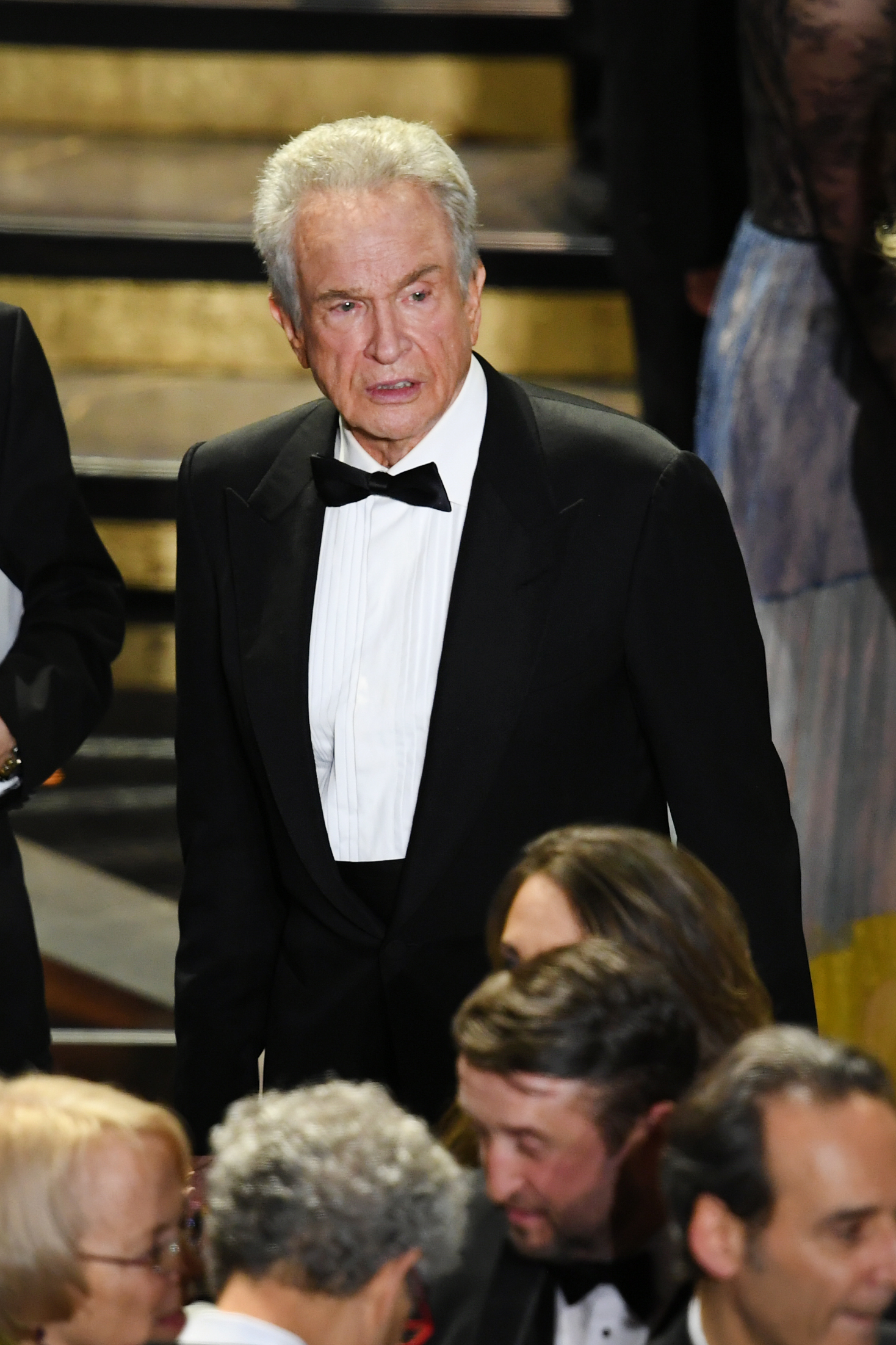 2The Hollywood actor allegedly groomed Kristina Charlotte Hirsch on a Los Angeles movie setCredit: GettyKristina Charlotte Hirsch sued a Hollywood actor for the sexual abuse she alleges she suffered when she was 14 and 15 years old.
Beatty, who was 35 at the time, “used his role, status, and power as a well-known Hollywood Star to gain access to, groom, manipulate, exploit, and coerce sexual contact from her over the course of several months in the State of California,” the lawsuit claimed.
On the 1973 Los Angeles movie set where Hirsh and Beatty met, the defendant “paid undue attention to [Hirsch],” the suit said.
He “commented repeatedly on her looks, gave her his phone number,and instructed her to call him when she was near the hotel in Los Angeles County, California, where he was living at the time.”
Beatty would bring Hirsch on car rides with him, the suit claimed.
He “offered to help her with her homework” and “spoke to [Hirsh] about losing her virginity on multiple occasions.”
According to the suit, Hirsch “was thrilled by the attention and invitation from [Beatty].”
She “believed she was involved in a romantic relationship with a movie star.”

However, decades later and now Hirsch ‘s lawyers claim he “used his position and status as an adult, and a Hollywood movie star to coerce sexual contact with [Hirsh] on multiple occasions.”
This included “oral sex, simulated sex and finally coerced sexual intercourse with the minor child.”
The suit also laid out all the damage that Hirsch allegedly suffered from the sexual abuse.
“Hirsch has suffered severe emotional, physical and psychological distress, including humiliation, shame, and guilt,” the suit said.
She “suffered personal physical injury of sexual assault, and has and will continue to suffer, psychological, mental and emotion distress, and all associated economic injury.”
Hirsch also has difficulty with “trust and control” in her personal life because of the alleged molestation, the suit claims.
The lawsuit said that Hirsch “has suffered and continues to suffer great pain of mind and body.”
She is “prevented from performing daily activities and obtaining the full enjoyment of life,” according to the suit.
There is also economic impacts to the issues Hirsh has faced.
She “will sustain loss of earnings and earing capacity, and/or has incurred and will continue to incur expenses for medical and psychological treatment, therapy, and counseling,” the suit said.
The U.S. Sun reached out to Beatty’s reps for a comment, but a response wasn’t received by the time of publication.

While the alleged crimes took place almost 50 years ago, Hirsch was able to file the lawsuit as part of California’s 2019 lookback law that gives victims a chance to sue for claims of child sexual abuse that would otherwise be blocked by the statute of limitations.
The sued director was known to run in the same circles as another award-winning director Roman Polanski, who was charged with drugging and raping a 13-year-old girl at Jack Nicholson’s Los Angeles home in 1977, the Daily News reported.