Vile rapist, 20, carried lost victim to car park before attacking her and leaving her unconscious

A PREDATORY rapist has been jailed after carrying a victim to a car park before sexually assaulting her and leaving her unconscious in the cold.
The horror attack happened after the victim, a woman in her 20s, became separated from her friends on a night out in Portsmouth. 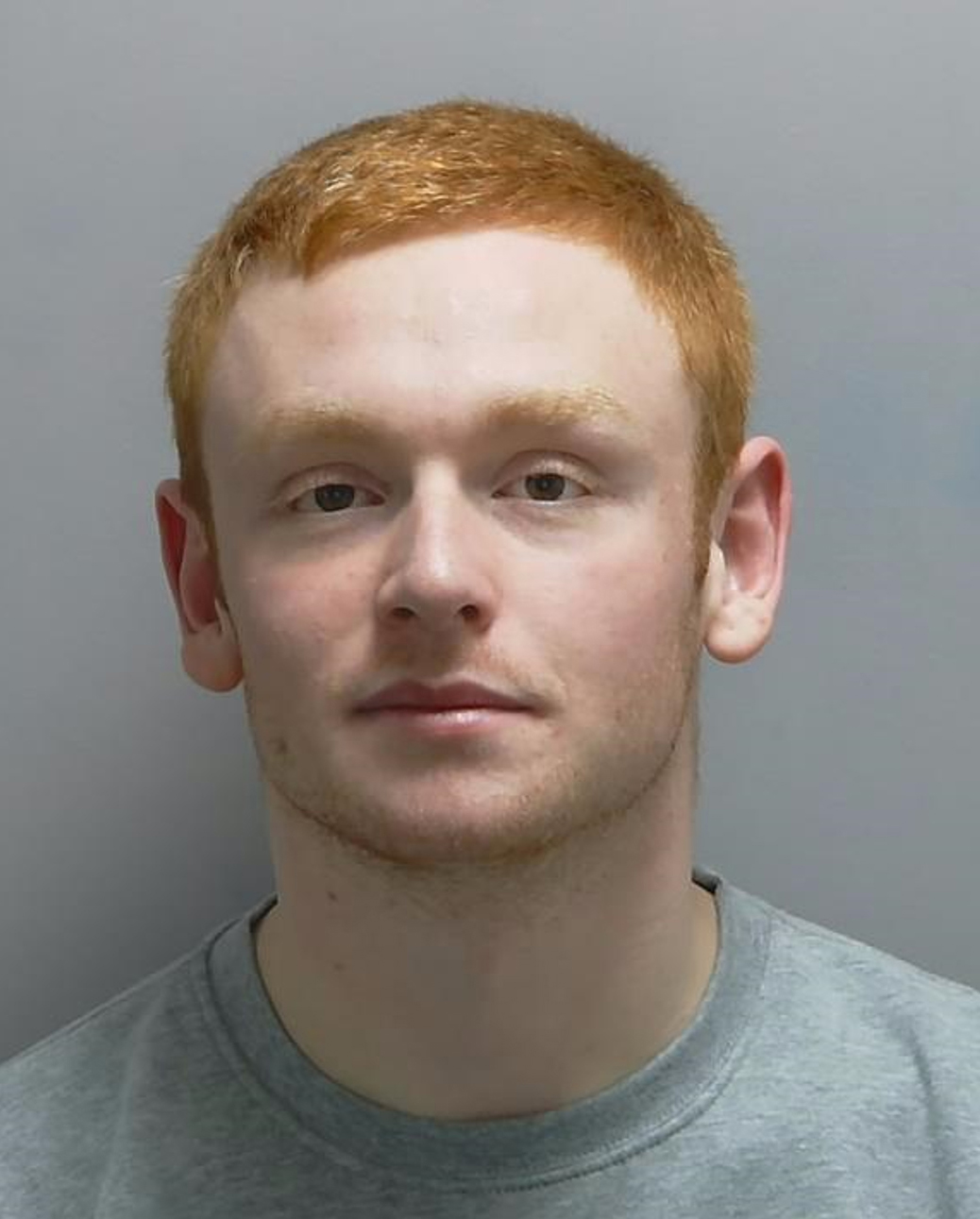 1Daniel Booth, 20, was jailed for the vile attackCredit: Hampshire Constabulary’sShe later woke up in the car park with no idea what had happened to her.
The rapist, Daniel Booth, 20, vanished after the attack, but was snared after being caught researching online how the Crown Prosecution Service would prosecute rape.
He was arrested after the online search, which included what evidence police needed to charge someone with rape.
A judge at Portsmouth Crown Court told the predator the victim was “incapable of protecting herself” as he jailed Booth following his trial. 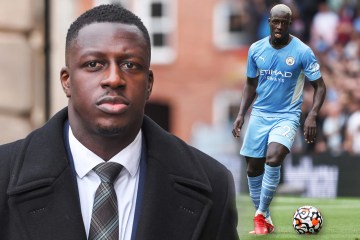 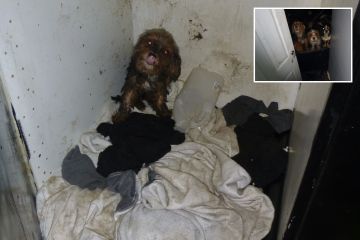 A spokesman for Hampshire Constabulary said: “A man has been sentenced to seven years in prison for raping a woman in Portsmouth city centre last summer.
“Daniel Booth, who was aged 18 at the time he committed the offence but is now 20, was sentenced today.
“In addition to his prison sentence, of which he will be required to serve at least two thirds in custody, he will also have to sign the Sex Offenders’ Register for life.”
Booth, of Beresford Road, Portsmouth, denied the rape, which took place on June 29 2021, but he was found guilty by a jury in June this year.

The spokesperson continued: “The jury heard how the victim reported to police that she had been separated from her friends shortly after 11pm following a night out in Portsmouth.
“She reported waking up in what officers later determined to be the Hippodrome House car park in the early hours of June 30 with no recollection of what had happened to her.
“She was located by members of the public who found her in the car park and helped her to contact her friends and ensured that she got home.
“An investigation was launched, led by Hampshire Constabulary’s specialist Operation Amberstone team and extensive CCTV inquiries led to the arrest of Booth.
“An examination of Booth’s mobile phone showed that prior to his arrest, he had been doing web searches on Google about rape including how someone can be convicted of rape and what evidence police need to charge someone with rape.
“He also visited the CPS website on how the Crown Prosecution Service prosecute rape.
“In a victim impact statement read to the court, the woman involved said that what happened to her will be a nightmare that she will forever have to live with.”
Sentencing Booth, Judge Timothy Mousley commended the bravery of the victim after Booth had put her through a trial by pleading not guilty as he “did not have the courage to admit the obvious.”
He told Booth: “She could not have anticipated what happened to her that night and was incapable of protecting herself from you.

“You took complete advantage of her.
“You carried her to the place where you violently raped her and abandoned her, you left her in the cold and wet.”