A VETERAN whose top-secret mission helped launch the D-Day assault before he survived a hammer attack in his 90s has died aged 101.
Special forces commando Jim Booth was part of the Combined Operations Pilotage and Reconnaissance Parties set up in 1943, leading the advance on Sword Beach. 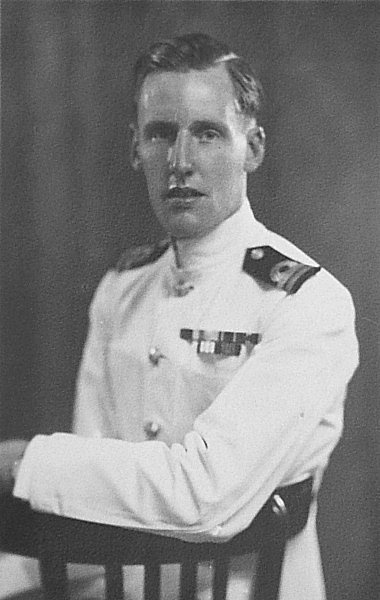 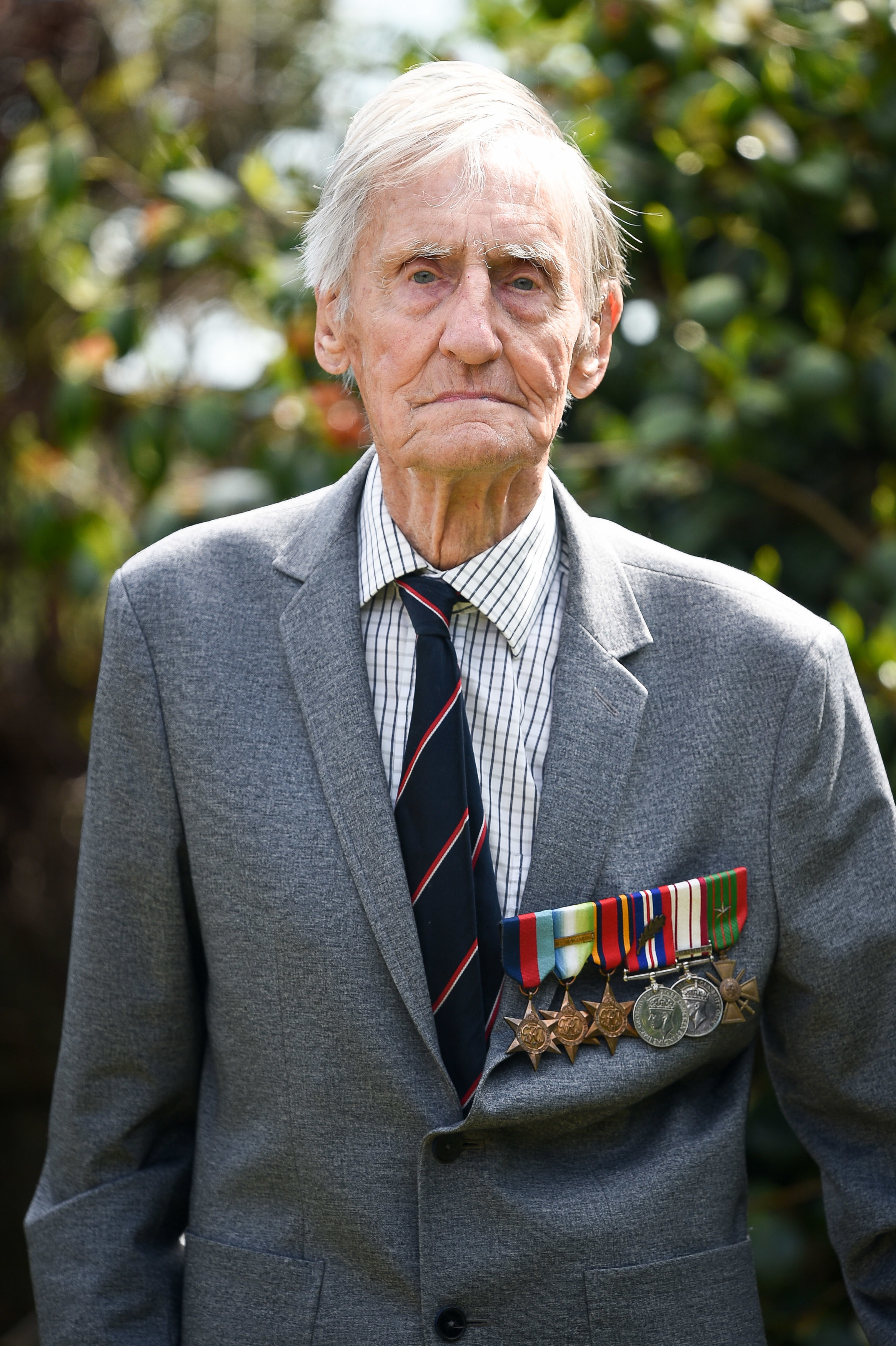 2War hero Jim survived a hammer attack in his 90s and has died aged 101Credit: PA:Press AssociationHe was just 23 when he became a submarine pilot for the X craft – tiny submarines that sat on the seabed to get close to enemy targets by escaping detection.
Jim, whose family said he was known as “The Legend”, was awarded France’s Croix de Guerre for outstanding gallantry on D-Day.
In 2017 there was outrage when the great-grandfather, aged 96, was left with multiple skull fractures by a bogus handyman who beat him in his bungalow, in Taunton, Somerset.
Jim said of the attack: “Well, worse things happen at sea as they say, in war.”

The heroic veteran passed away on Sunday, with his death being announced at his local church.
Paying tribute, friend Gideon Amos said:”A hero of D-Day. What a life. Rest in peace Sir.”
Jim was born in Leicestershire in July 1921.
He was from a music loving family and his great uncle wrote the words to ‘I vow to thee my Country’.

He went to Eton College where he was awarded an organ scholarship before going to Cambridge to study medicine in 1939.
But before his first term ended Jim left to join the Royal Navy aged 18.
From 1943 he began special commando training in preparation for the Allied invasion and liberation of Europe.
Lieutenant Booth sailed from Portsmouth to Normandy in June 1944 to chart where the British and Americans could land safely.
He and his ten-man crew left their mini submarine in fold up canoes to find the best landing spots and shine beacons to guide the Allied landing craft onto beaches.
A one-day delay caused by bad water had meant Jim and his crew ran dangerously short of oxygen and slept and spoke as little as possible to conserve supplies.
He said of his mission: “This operation was special, because Normandy was special and unique, and it was critical in winning the war.
“We knew we were going to invade, but I suppose we sort of pictured that it was just a few ships and things.
“Of course we had no idea of the size of the thing and planning because, thank goodness, there was wonderful security.
“Suddenly the aircraft came down.
“Then another silence but not for very long because then the mist came and this is of course the day I’ll never forget.
“Suddenly there it was, I mean just unbelievable. The world was alive with ships! Our ships by the thousand – advancing.”
The French praised his heroism in Normandy for having gone ahead of the landing fleet to guide them to the beaches. He then worked in secret operations behind enemy lines in Burma.
He left the Navy in 1949 to become a farmer for 30 years in Devon before retiring to play the organ in local churches and schools.
He kept fit by running and cycling.
One of the highlights of his life was dancing with The Duchess of Cornwall – now the Queen Consort Camilla – during the 70th anniversary commemorations of VJ Day, on August 15, 2015.
He returned to Normandy for the 75th anniversary of the Allied invasion.
Joseph Isaacs, then 40, was found guilty of attempted murder and also admitted causing grievous bodily harm with intent, aggravated burglary and seven counts of fraud.
Isaacs was jailed for 20 years after forcing his way into Jim’s home, demanding money and subjected him to a prolonged attack, repeatedly hitting his head and body with a claw hammer.
He even continued the assault while his victim lay on the floor.

After the attack Jim was awarded a BEM in the New Year’s Honours list for his service to the community.
In 2021 he celebrated his 100th birthday at the home of Lord Ivar Mountbatten, nephew of Lord Louis Mountbatten who was Jim’s wartime boss – and Ivar gave a moving toast to the veteran.

Three road trips that are even better in winter