UNTRAINED rats can dance — and prefer a similar musical beat to humans, a study claims.
Scientists believe it proves for the first time animals have an inbuilt rhythm. 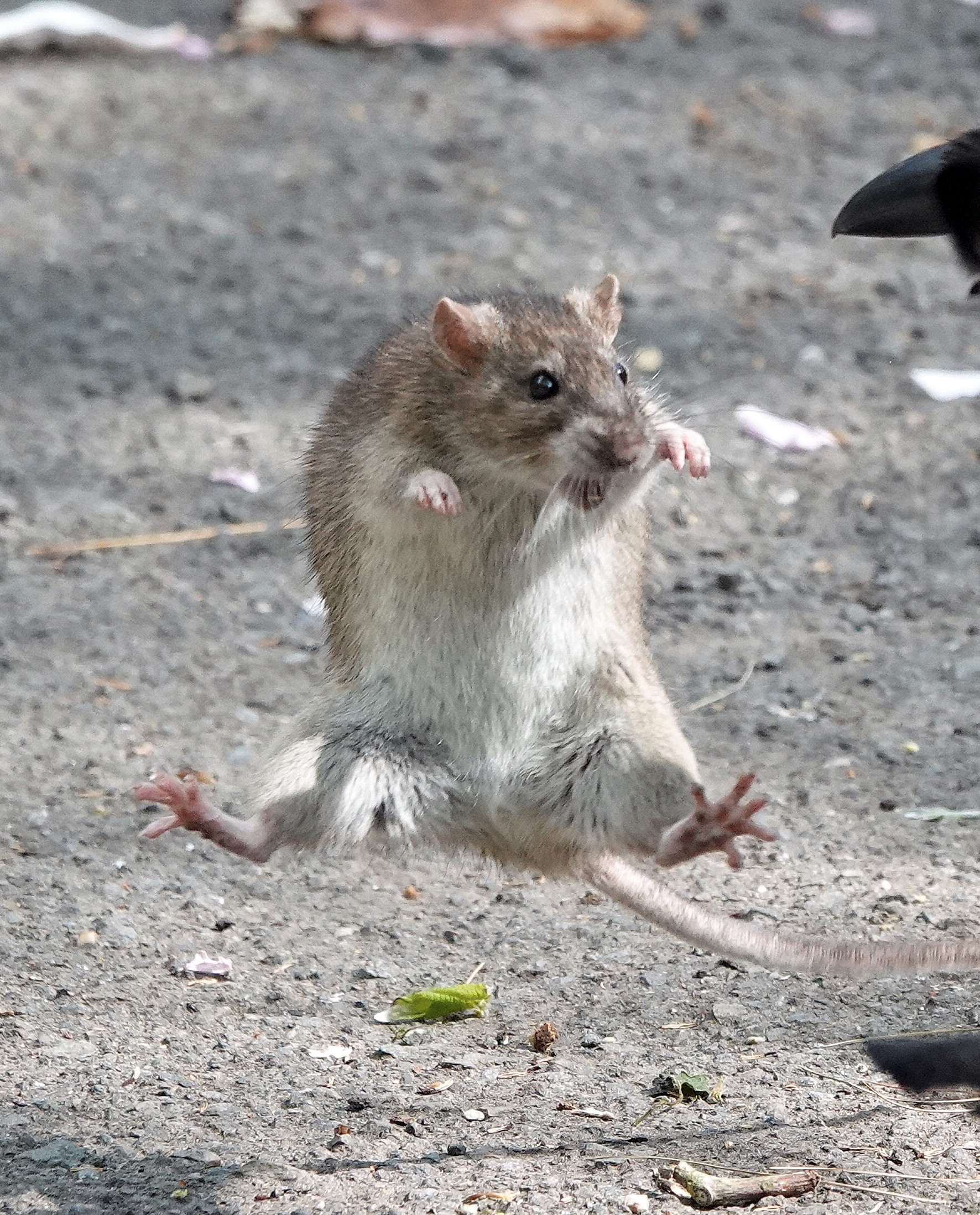 1Untrained rats can dance and prefer similar musical beat to humans, research founddCredit: Paul Biggs / Animal News AgencyThey attached motion sensors to the heads of 20 people and ten rats then played Mozart’s Sonata for Two Pianos in D Major.
The humans and the rodents bobbed along in the same way as they listened at normal speed — 132 beats per minute.
But the Japanese study showed they grooved less when the piece was slowed down or sped up.
Many animals can be trained to dance or react to music.

But Prof Hirokazu Takahashi of the University of Tokyo said: “This is the first report of innate beat synchronisation in animals without training or musical exposure. They displayed it most distinctly within 120 to 140 bpm, to which humans also exhibit the clearest synchronisation.”
He believes the creatures are genetically programmed to feel human music as the brain’s auditory cortex is similarly tuned.
Rats dancing to music are traditionally seen on BBC1’s Strictly.
Comedian Seann Walsh, 36, who had a long-term partner, was caught snogging married dancer Katya Jones, 33, in 2018. Former Strictly pro Vincent Simone, 43, admitted cheating on his pregnant wife with co-star Kristina Rihanoff, 45, in 2009.