A UNION boss missed critical talks on the eve of today’s ambulance strikes because he was on holiday.
Government officials expected Unite’s Colenzo Jarrett-Thorpe to be at Tuesday’s meeting with Health Secretary Steve Barclay. 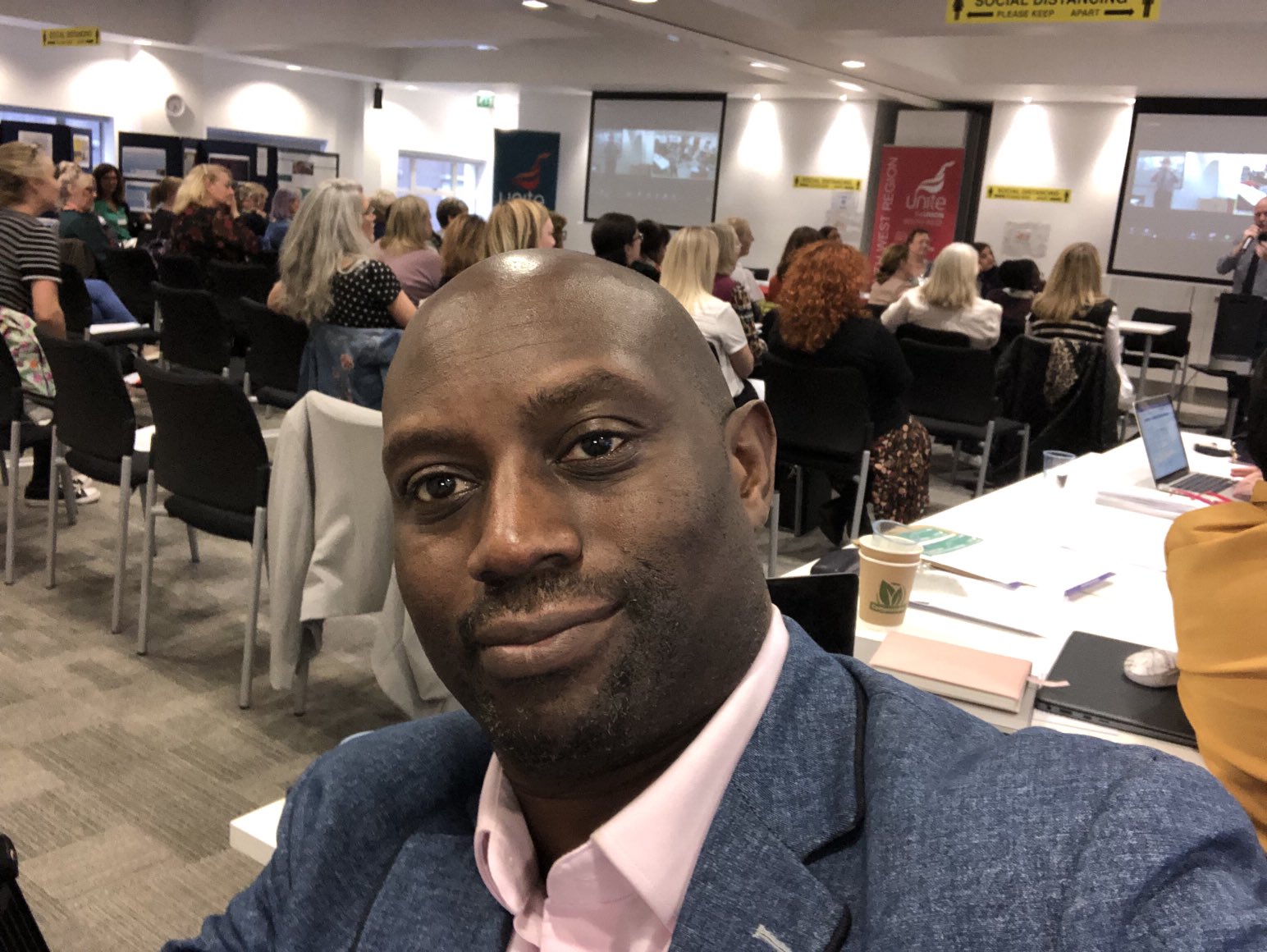 1United union boss Colenzo Jarrett-Thorpe missed critical talks on the eve of today’s ambulance strikes because he was on holidayCredit: Twitter / Colenzo Jarrett ThorpeHe was away despite the strike date being in the diary for weeks.
Instead Unite sent hard-left activist Onay Kasab.
He has called for the downfall of capitalism and stood for the Socialist Workers’ Party at the 2010 election.
At an anti-austerity rally last month he yelled: “We will take the action to win our demands. 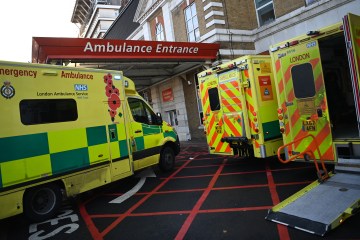 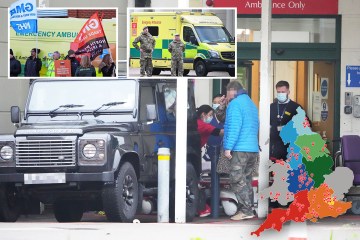 “No glorious defeats, instead we go all-out to win. Forward to a workers’ economy.”
A Tory source said: “Union officials claim to be concerned about patient safety but seem to be more interested in waging political battles and furthering industrial strife by any means necessary.”
The Sun previously revealed that Mr Jarrett-Thorpe suggested that NHS strikes should go ahead even if patients die, which he denies.
Unite said: “This is an intrusion on the private lives of two full-time officers.

“It would be entirely inappropriate to comment.”
Unite general secretary Sharon Graham urged PM Rishi Sunak to get involved in the talks and even mooted a Christmas Day summit.