US remains ‘deeply concerned’ about Whelan detained in Russia
The US is “deeply concerned” about American detainee Paul Whelan in Russia and has not been able to get information on his whereabouts or condition from Moscow, White House national security spokesman John Kirby said on Wednesday.
Kirby addressed the issue after Whelan’s family said this week that they had not heard from Paul Whelan, a former Marine, since Nov. 23, but had seen reports he had been moved to the prison hospital.
“We have been trying to get more information about Mr. Whelan’s condition and his whereabouts.
“And as we speak this morning, regrettably, we do not have an update specifically about where he is or what condition he’s in,” Kirby told reporters in a telephone briefing.
“That deeply concerns us and we certainly share the anxiety and the concern of the land and family,” Kirby added.
“We are deeply concerned about the lack of information and the lack of contact from Paul, and we’re working on it as hard as we can through the diplomatic channels.” 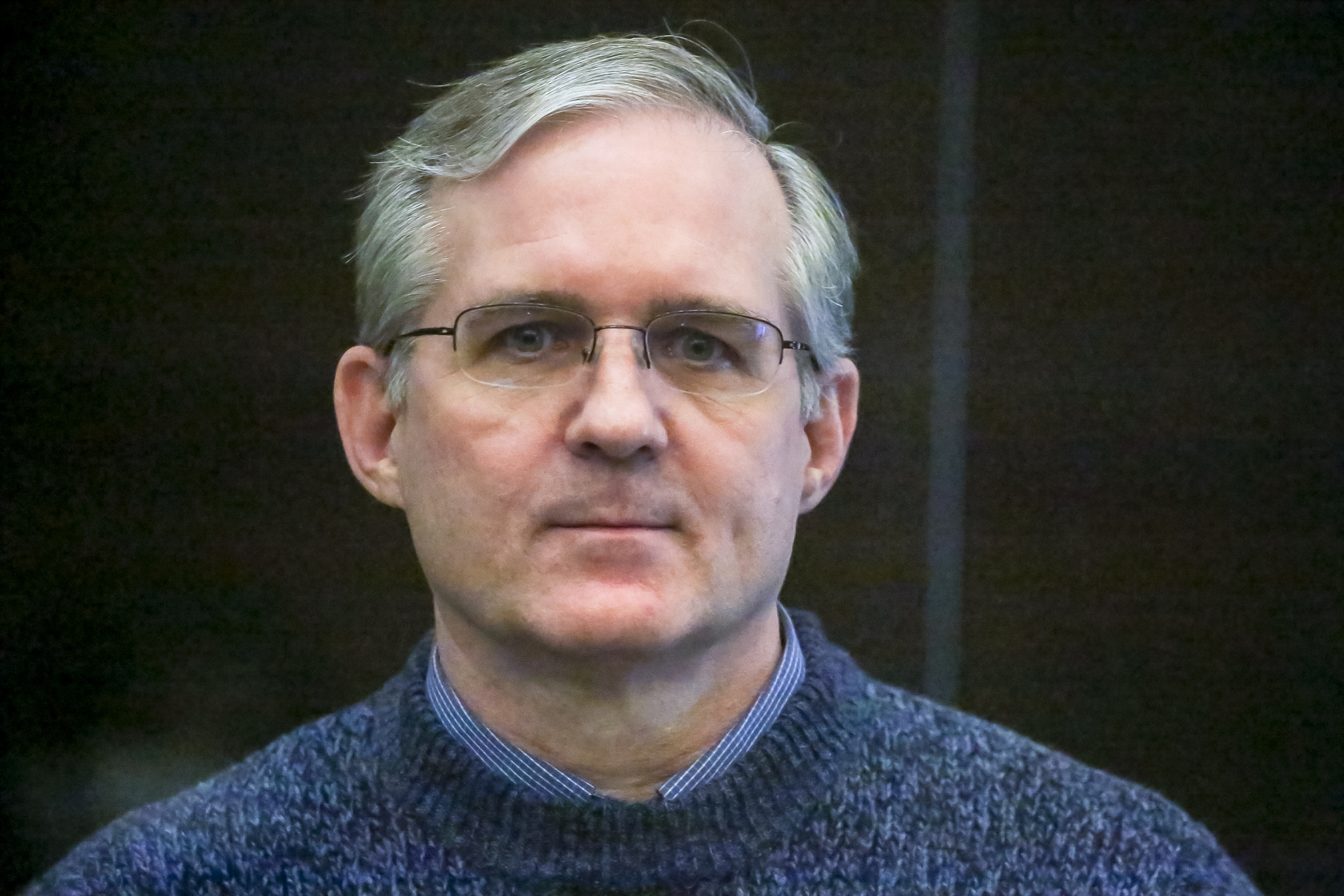