BRITS have been told to ‘get prepared’ as forecasters have warned of torrential downpours and flooding within hours.
A government flood alert has been issued today as heavy rain is set to sweep in from the West this afternoon. 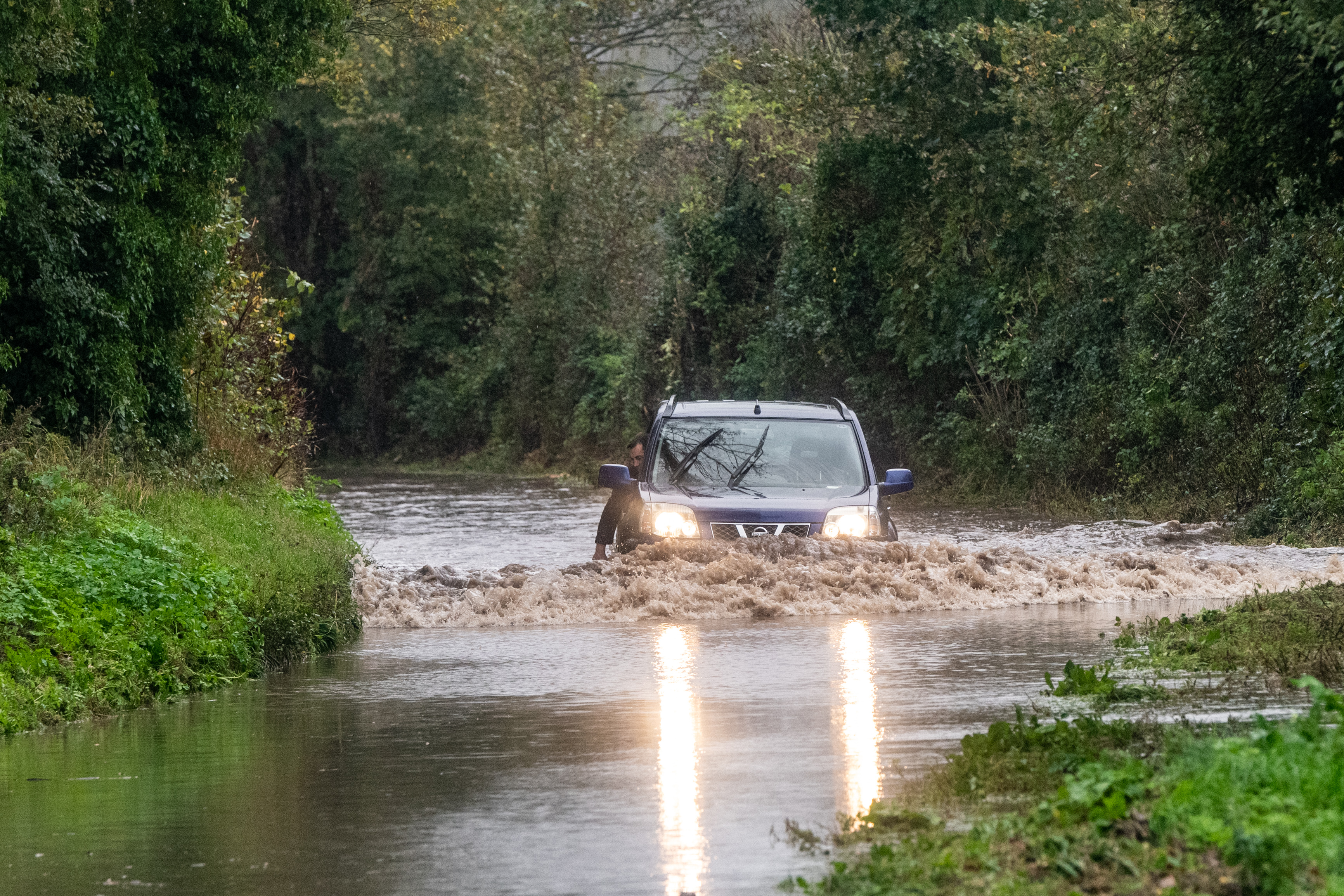 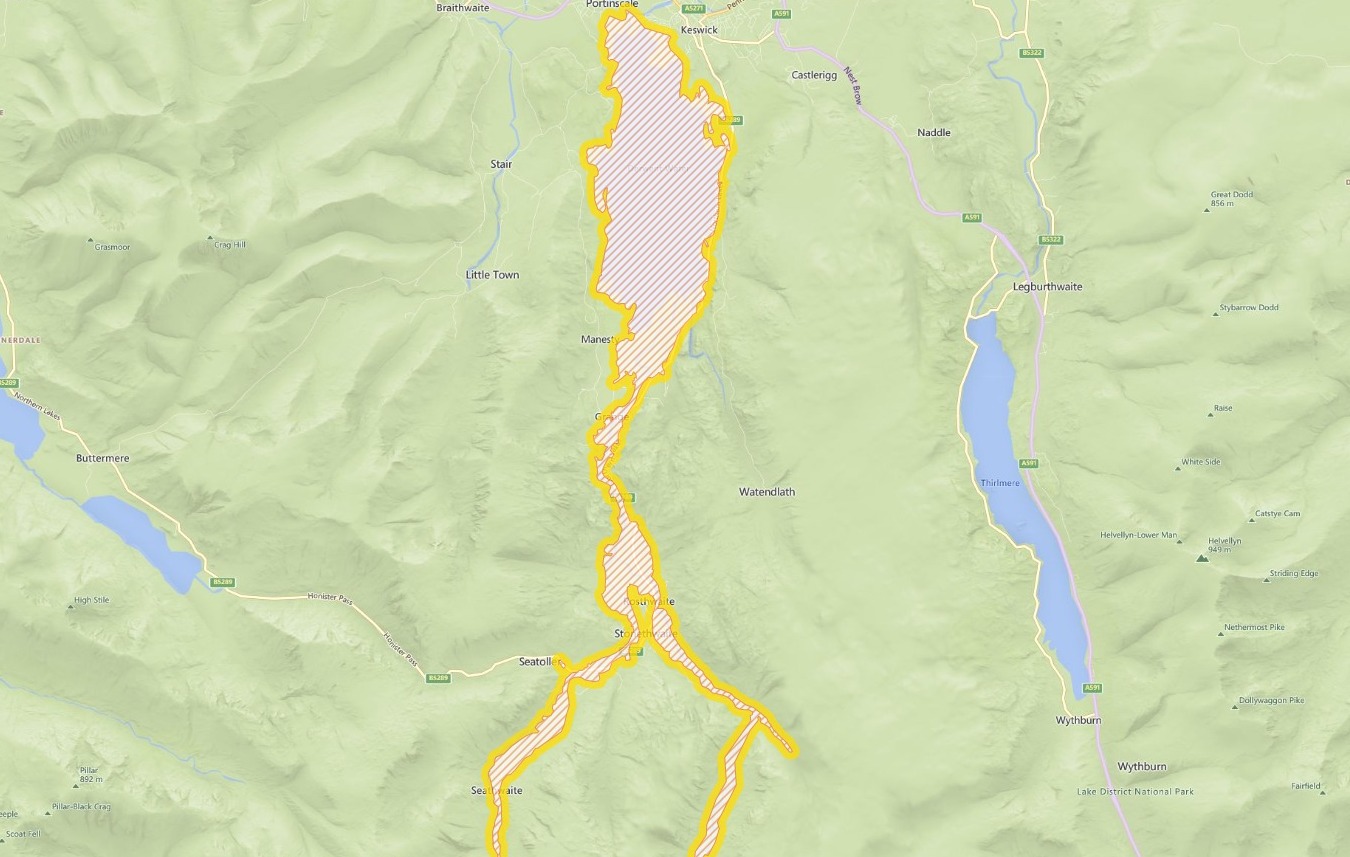 4The alert was issued for the area around the River DerwentCredit: MET OfficeThe Environment Agency has issued a flood alert for the area around the River Derwent in Derbyshire.
A flood alert means that locals should prepare in case of more severe flooding.
The urgent alert says: “Lake levels will remain high over the weekend but continue to slowly fall at Derwentwater.
“Areas most at risk include low lying areas bordering the shores of Derwentwater and Keswick Camping and Caravan Club Site.” 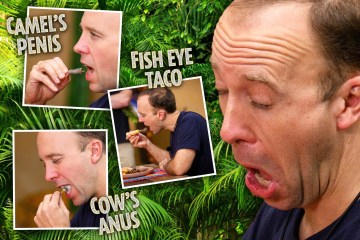 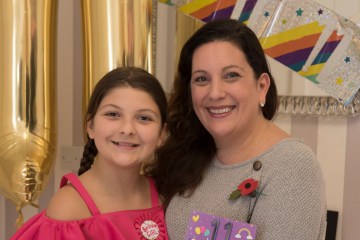 It advises residents of the area to avoid low-lying bridges and foot paths and warns against walking or driving through flood water.
Meanwhile, The Met Office has predicted that heavy rain will batter parts of the UK throughout the day, with Western Scotland hardest hit.
Their forecast says: “A band of cloud and outbreak of rain across Northern Ireland and Scotland will move slowly north during the day.”
The rest of the country can expect a cloudy start, though some sunny spells are expected to break through later in the day.

The forecast remains unsettled into next week, with rain sweeping across the majority of the country on Monday and Tuesday.
Wet weather is set to persist through the week, with Wednesday and Thursday both seeing most areas drenched.
As heavy rain sets in, there is the possibility of strong winds and even gales, according to The Met Office’s long-range forecast.
A flood alert is one of three types of flood notice issued by the Environment Agency, along with flood warnings and severe flood warnings.

Under an alert, government advice is to pack a bag with essentials, including vital documents, check how to turn off your gas and electricity supply and plan for moving family and pets.
Those seeking advice about flooding can call 0345 988 1188. 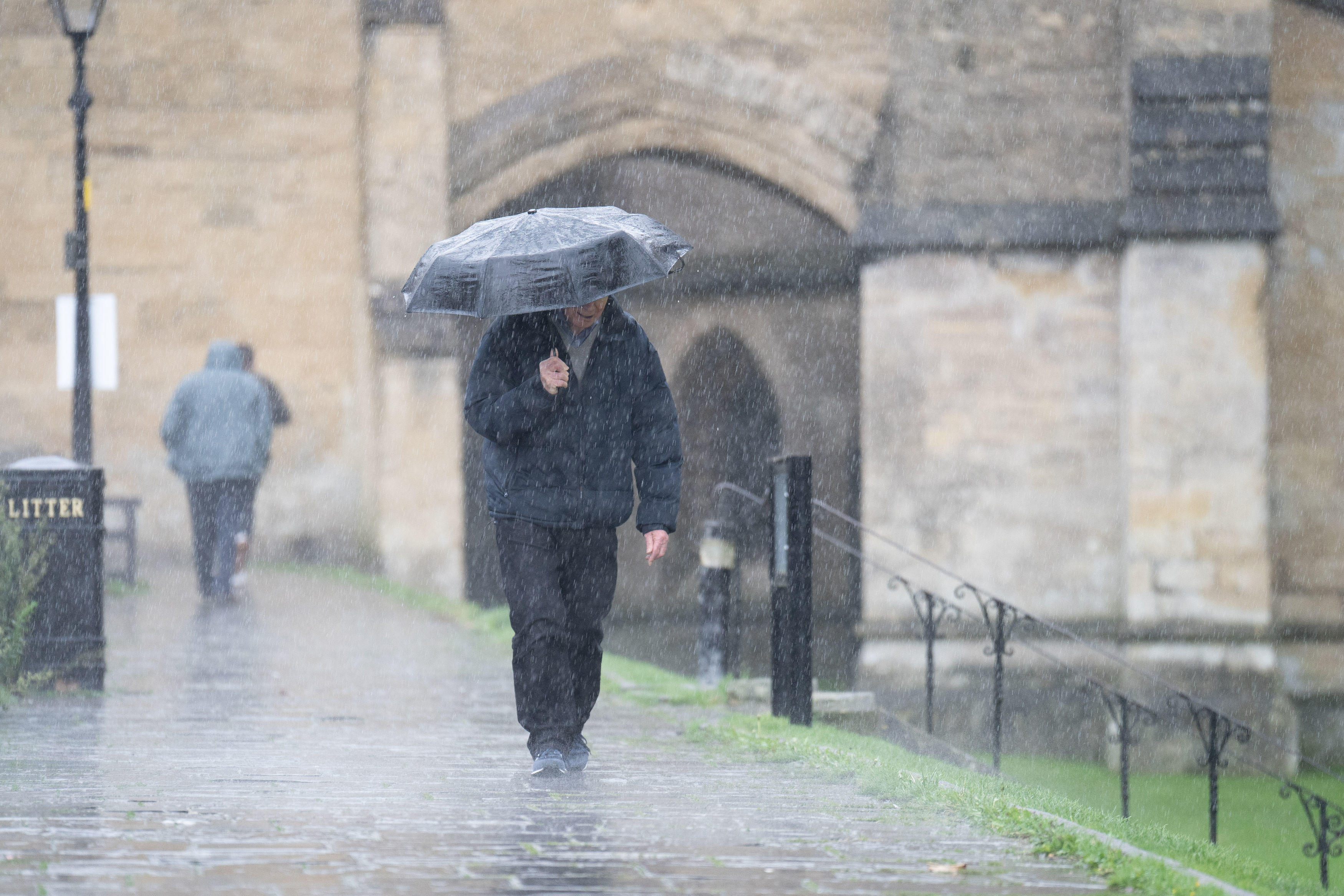 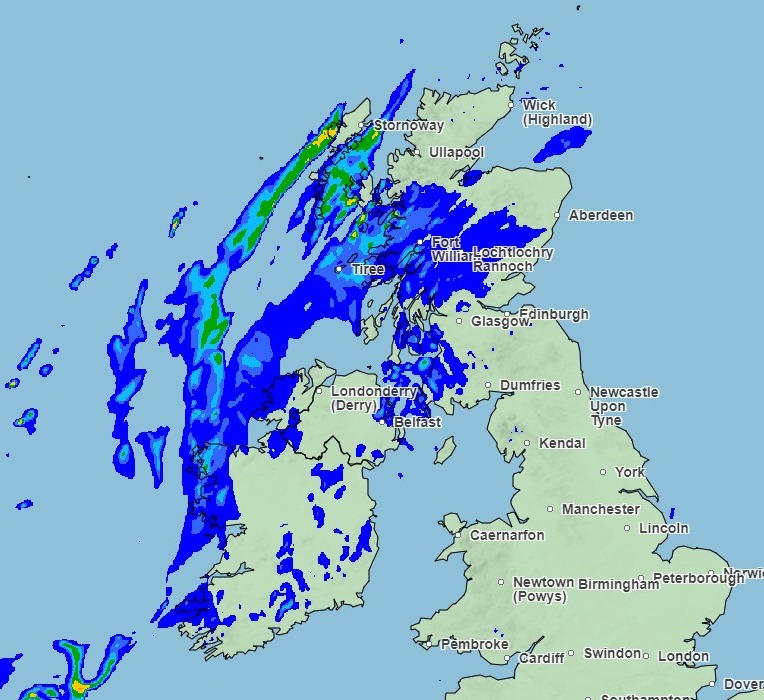 Wayne Brown: the evolution of an apology

Fury at the ferry building: Auckland passengers wait an hour-and-a-half in the heat