BRITS have been hit by travel chaos with train strikes and icy roads after thousands were left without power thanks to freezing conditions.
Commuters were plunged into a second day of severe rail disruption as the train strikes continued amid arctic weather.

7There is severe travel disruption once more on the roadsCredit: UkNewsinPictures 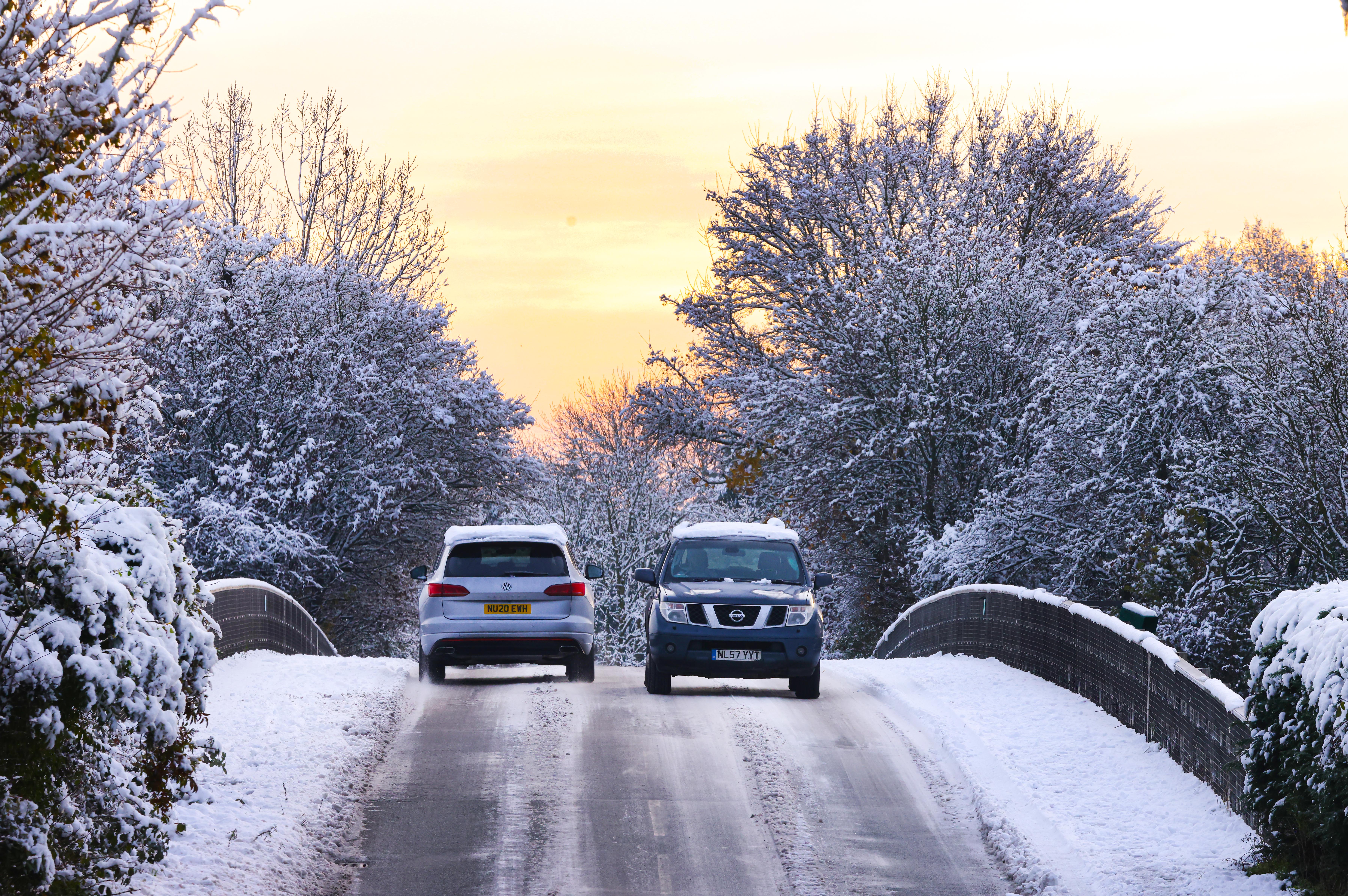 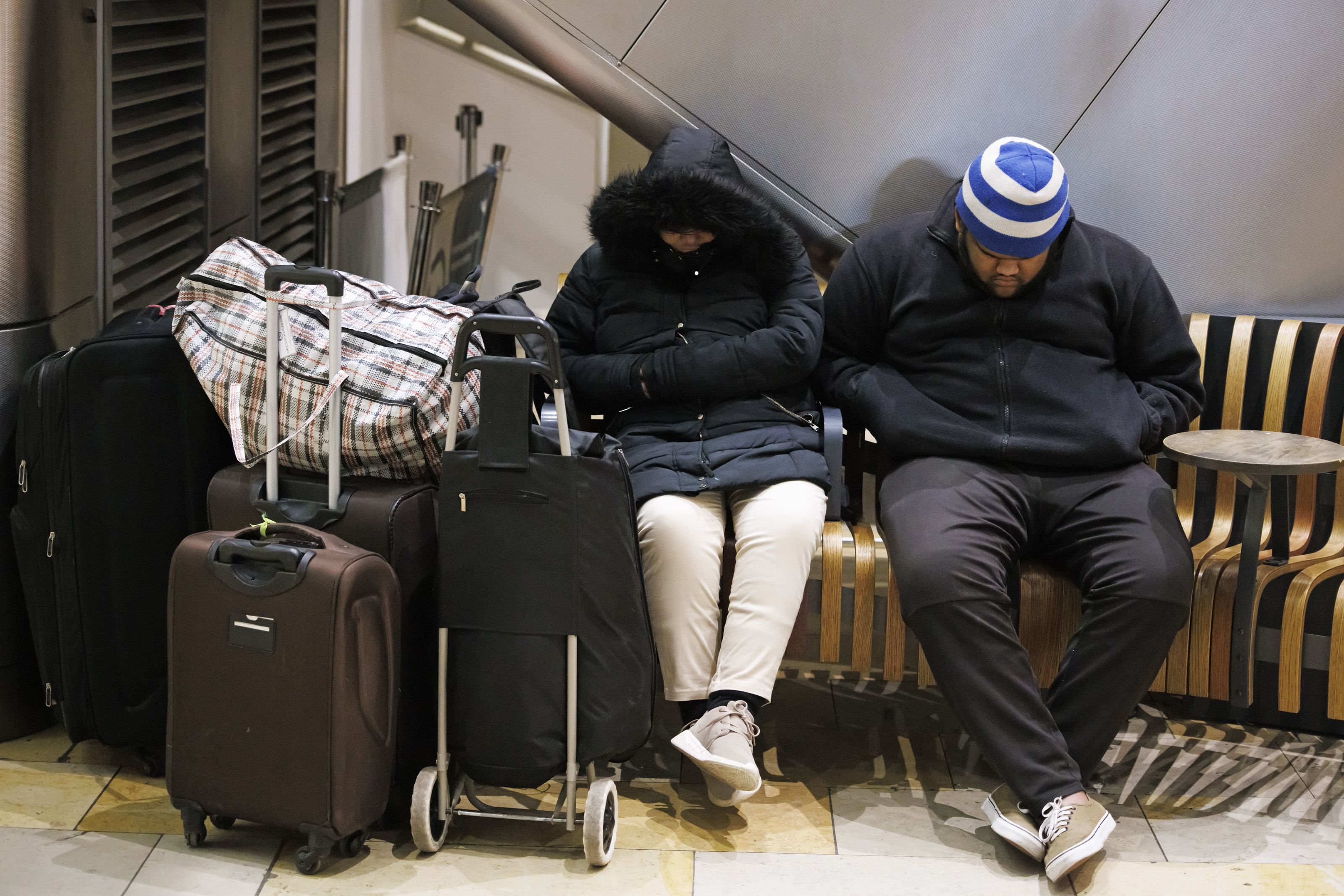 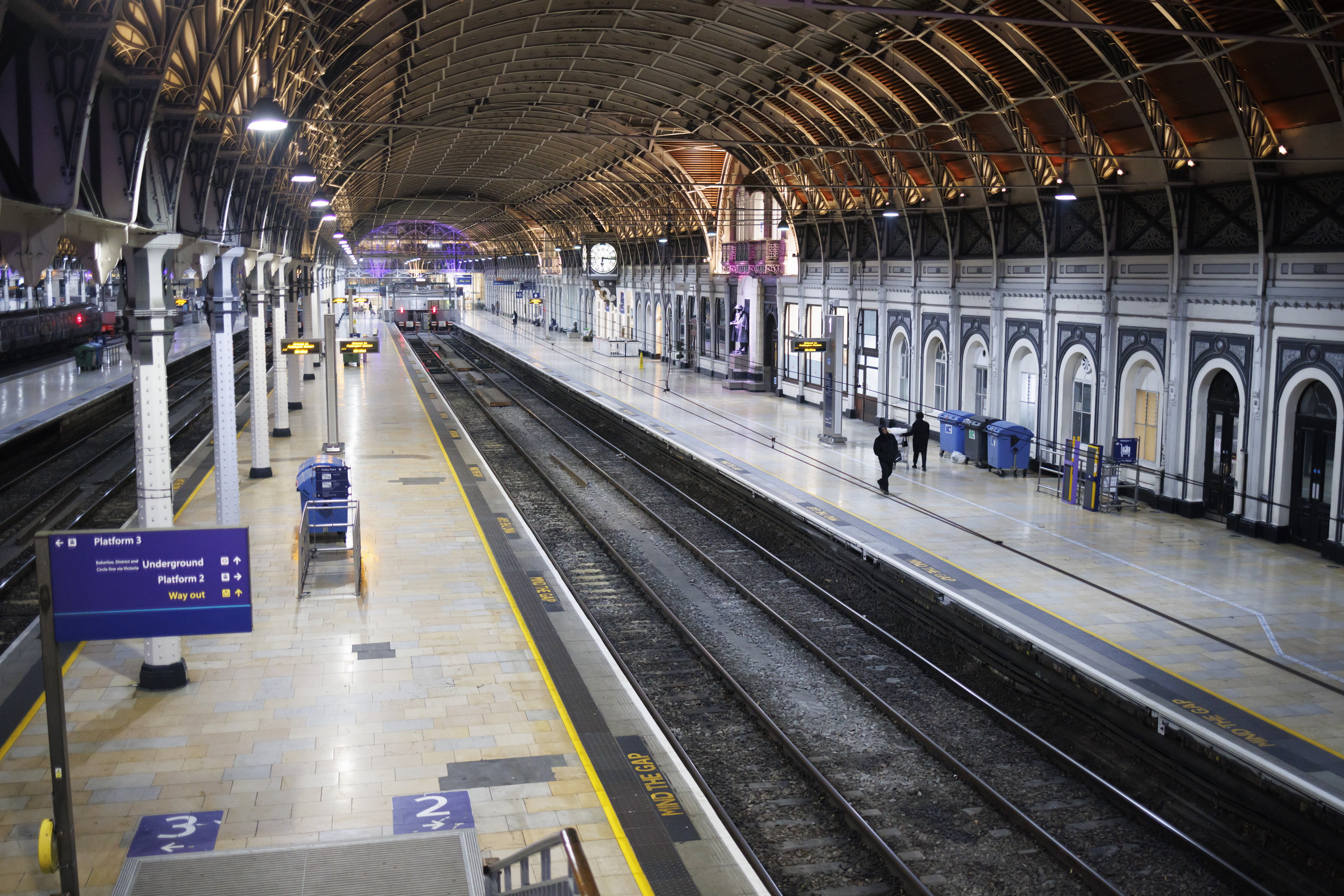 7Paddington Station was deserted this morning thanks to the train strikesCredit: LNP 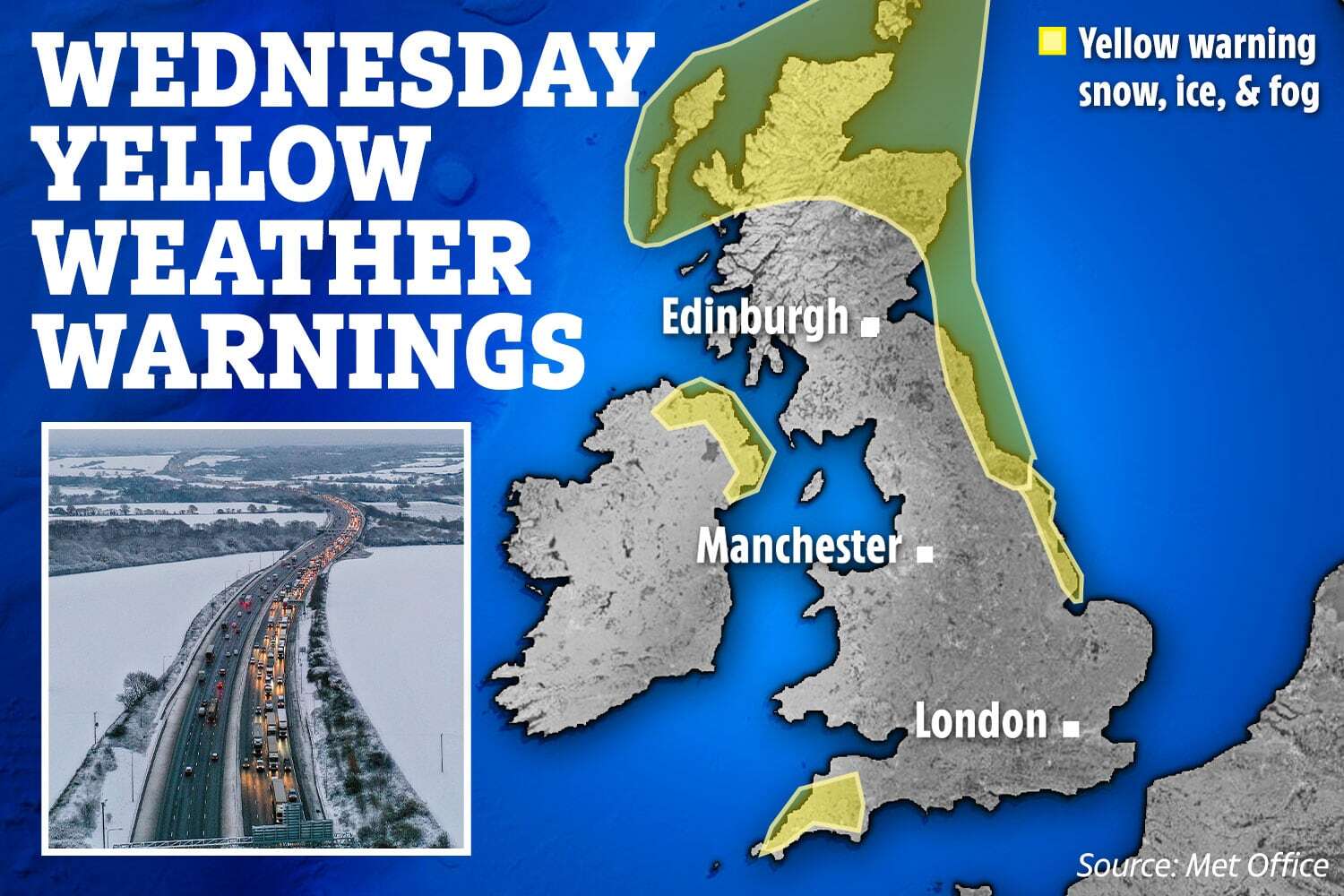 7The UK’s cold snap is continuing todayAnd it has had a knock-on effect for motorists already battling to get to work with major roads such as the M25 and the M11 heavily congested.
It comes as the Met Office extended a yellow warning for snow and ice covering northern Scotland and north east England until noon on Friday.
Brits are braced for more bone-chilling weather this week with schools being forced to close and areas left without power.
Meanwhile, thousands of people in Shetland spent a second night without power amid freezing conditions. 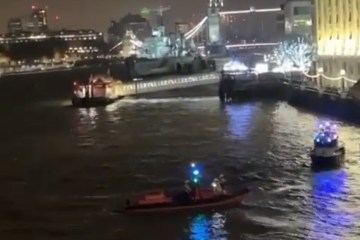 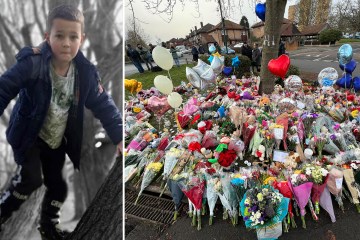 2,800 homes were affected by the cuts with Scottish and Southern Electricity Networks (SSEN) warning that full restoration is only likely by the end of the week.
After temperatures plummeted to a numbing -17.3C on Monday night, marking the coldest night of the year, more freezing weather is set to come.
Snow was reported to have fallen in parts of Cornwall on Tuesday night and early morning today.
And the nation has been warned to prepare for a wealth of the white stuff to fall – with up to 10cms expected on higher ground.

The wintry weather had already forced road closures, train cancellations and even saw flights axed.
Around half of Britain’s rail lines will be closed today as members at 14 train firms and Network Rail, which owns and maintains railways, are striking.
Many parts of the country will have no services, including most of Scotland and Wales as the Christmas chaos rumbles on.
As offices parties were scrapped, and bars and pubs left empty, RMT hardliner Mick Lynch was urged by Rishi Sunak not to ruin “a ­precious time for all of us”.
Yesterday, the PM also called on the union chief and his mob to “think carefully about their next steps” with the strikes costing the economy billions.
And today Mr Sunak and other ministers will gather for an urgent COBRA meeting today as the strike misery continues.
Met Office spokeswoman Becky White said that areas covered by the weather warnings could see up to 10cm of fresh snow on higher ground.
“We could see a good few new centimetres of snow accumulation,” she said.
“We could see around 1-4cms at lower levels and 5-10cm on higher ground across the Highlands.”
Snow and ice warnings are also in place in the South West until 10am on Wednesday.
“There will be a risk of ice across the country over the next few days, but particularly tonight,” she said.
“There is a band of rain moving in from the South West, but it may turn into snow as it reaches land.” 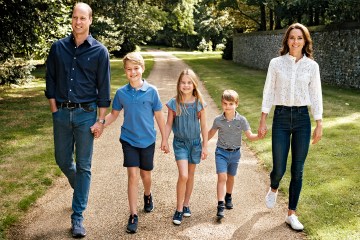 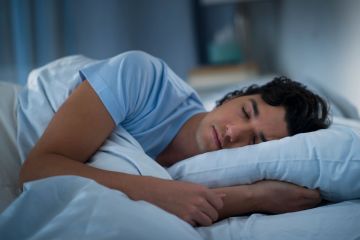 But Thursday’s weather forecast is looking a lot sunnier although the cold snap will continue.
The Met Office said: “Most places will be very cold but fine as they will be dry with lots of winter sunshine although there will be areas of cloud across northern Scotland which will linger during the day and some patches of mist and fog will be very slow to clear. A threat of wintry showers across northern Scotland.” 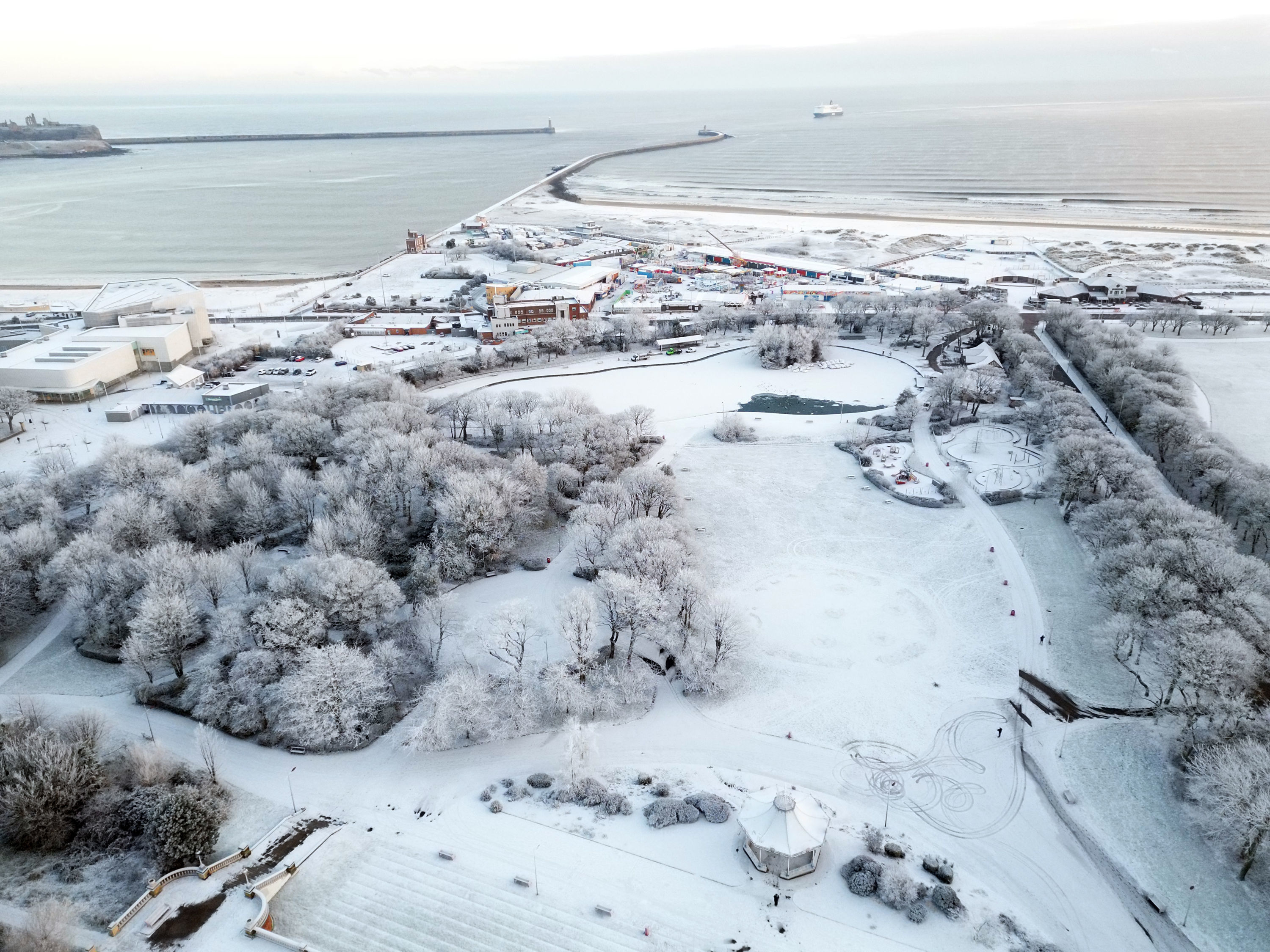 7Snow and ice have blanketed the country in recent daysCredit: PA 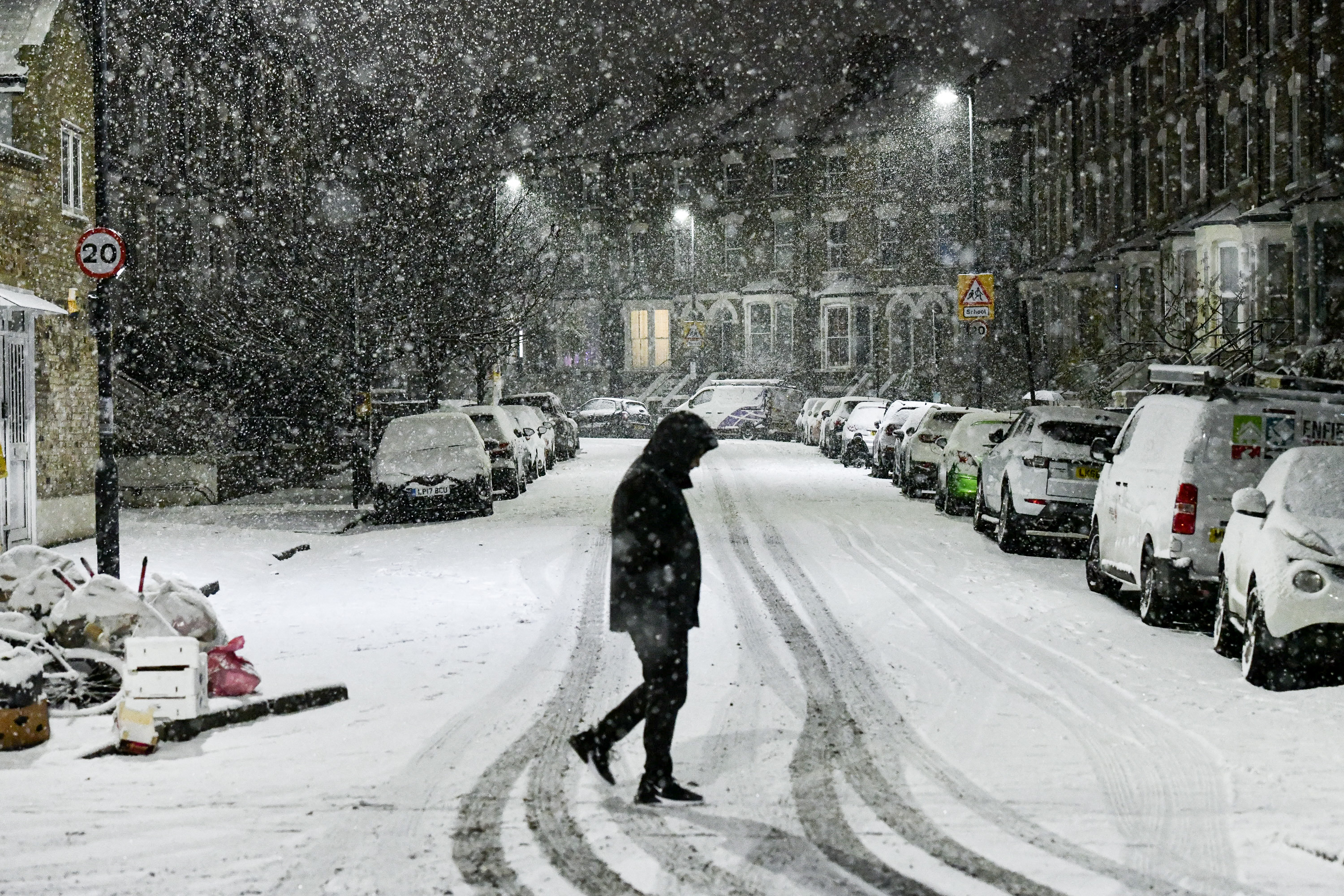 Disneyland debuts new Runaway Railway ride. Is it any good?