FLOODING is expected and travel disruption likely due to difficult weather conditions in parts of the UK today, the Met Office has warned.
Almost 50 flood warnings and alerts are in force in England, stretching from Somerset to London and up to Gloucestershire. 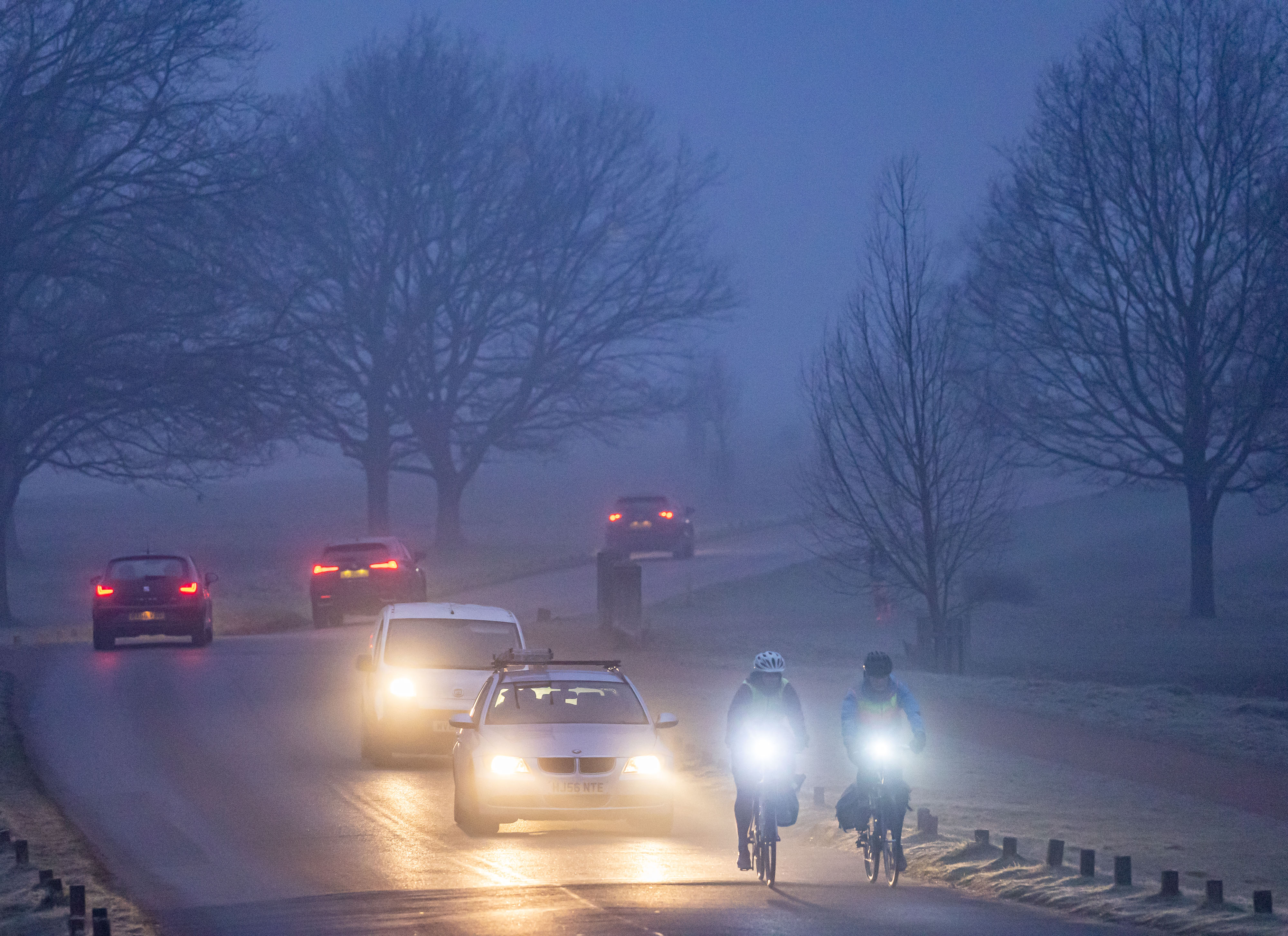 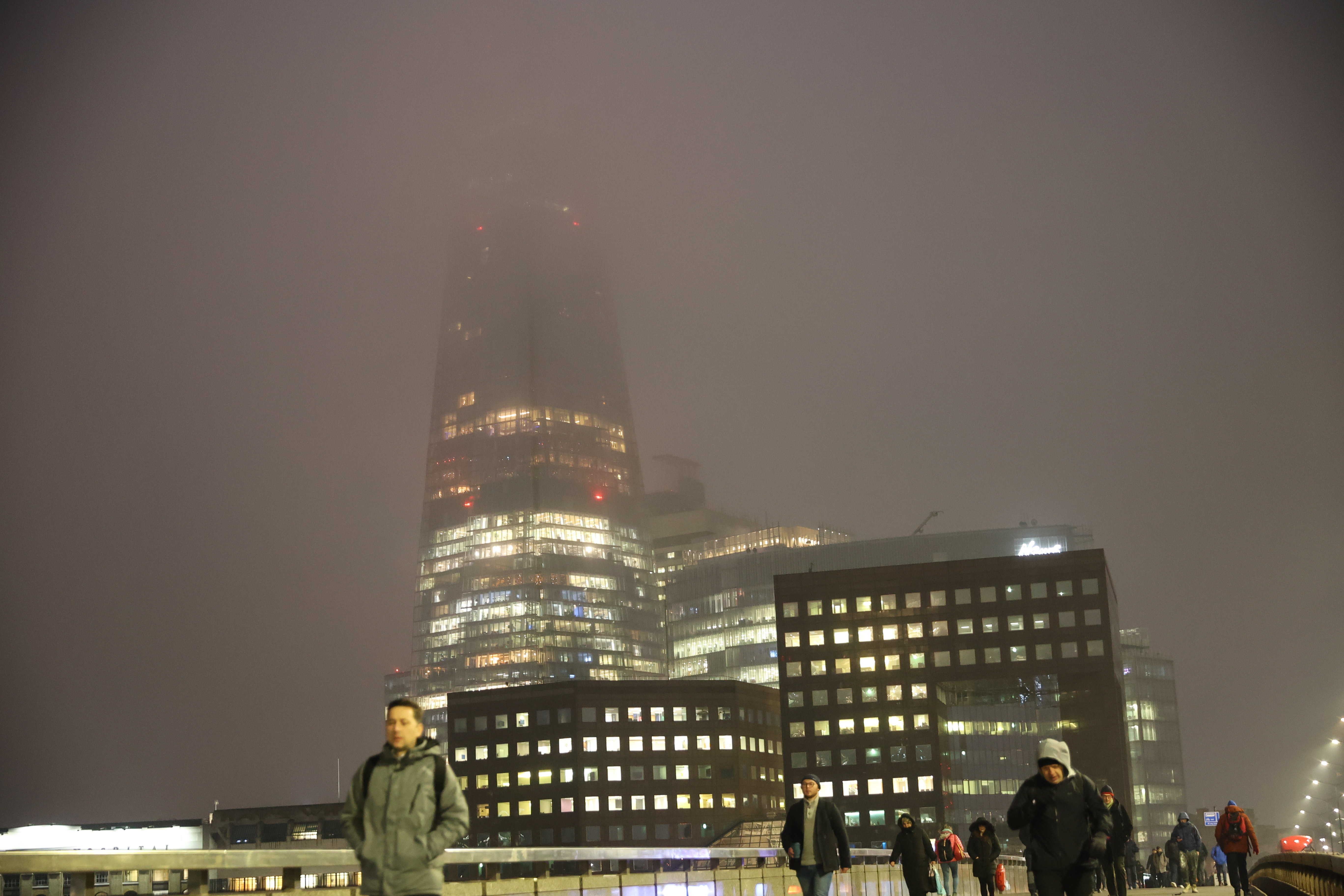 8Londoners on their way to work as freezing fog engulfed the top of the ShardCredit: George Cracknell Wright 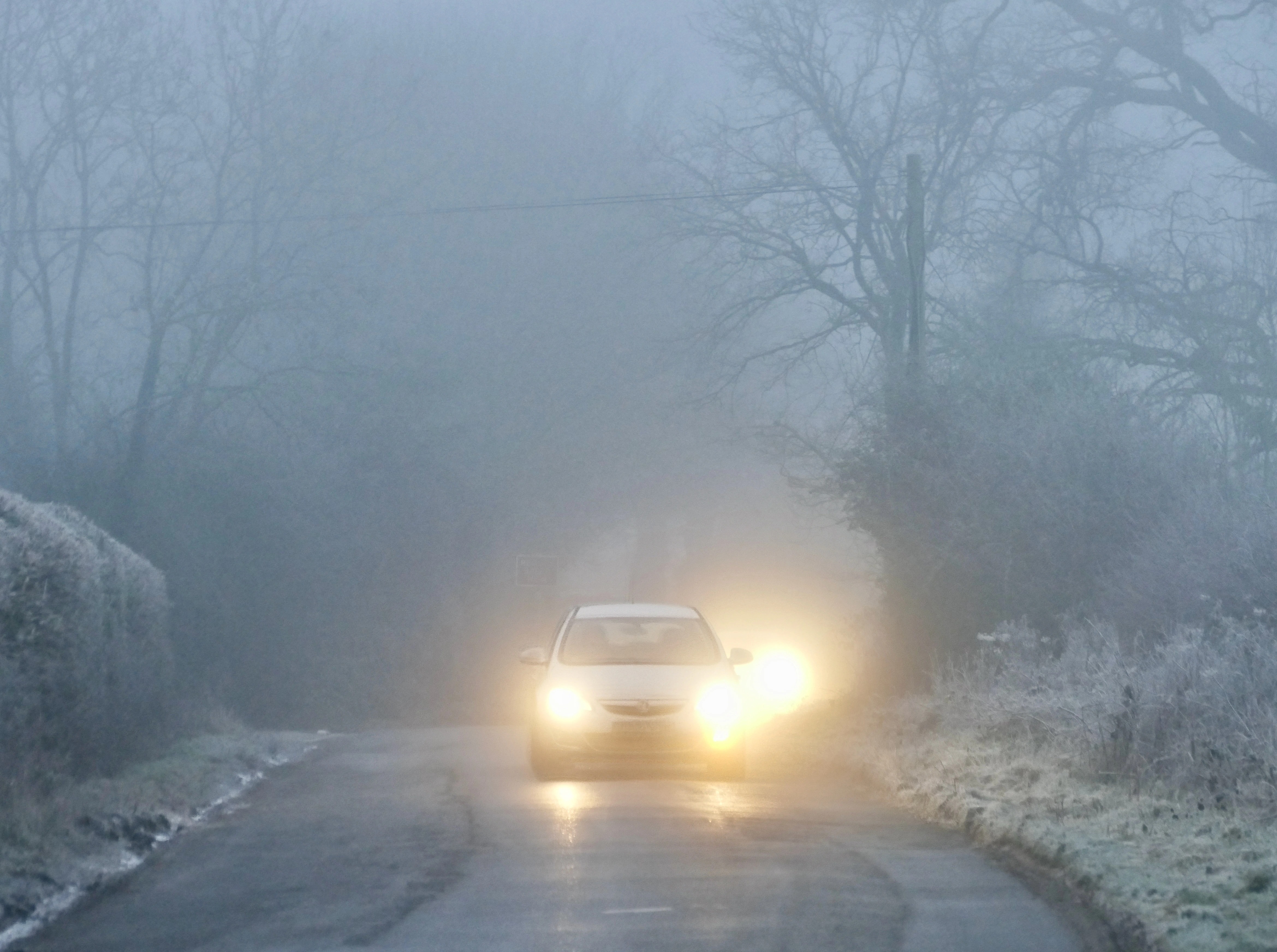 8Drivers on an icy country lane in Dunsden, OxfordshireCredit: Rex

8Almost 60 flood warnings and alerts are in force across EnglandCredit: Environment AgencyThe Environment Agency has urged residents in the worst affected areas to begin acting on their emergency plans.
This includes turning off gas, water and electricity and moving belongings and family members upstairs or to safety.
A separate warning for “freezing fog” was issued by the Met Office across the same region from Exeter to Oxford until 8am.
It warned flights could be cancelled and journeys delayed because of the dense mist. 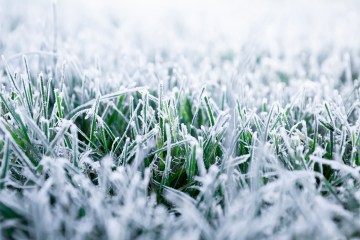 A spokesperson said: “Freezing fog will lead to difficult driving conditions and could cause travel delays in some areas.”
Forecasters feared visibility could drop to below 100 metres in places and untreated surfaces may turn icy.
Commuters were asked to prepare for longer journey times due to possible hold-ups to bus and train services, as well as flights.
After the yellow weather warning expired, the Met Office added: “Mist, fog and freezing fog (including freezing drizzle) will be slow to clear across southern parts of England this morning.

“Take extra care whilst travelling.”
Fog over parts of Dorset, Somerset and Wiltshire was thick at times overnight but should clear by Wednesday lunchtime, forecasters said.
The Met Office said residents and commuters in Bracknell Forest, Buckinghamshire, Hampshire, Oxfordshire, Reading, Slough, Southampton, Surrey, West Berkshire, West Sussex, Windsor and Maidenhead and Wokingham would also need to be mindful of the conditions.
The fog was also due to hit Bath and North East Somerset, Bournemouth, Christchurch, Poole, Devon, South Gloucestershire and Swindon.
An overnight low of -8.6C was recorded in Benson, Oxfordshire, on Monday, with Altnaharra in northern Scotland a comparatively balmy 10.6C.
And there were lows of -6C at Bournemouth Airport, while Glasgow recorded 9C at 3am.
Meteorologists predict conditions nationwide will become more settled over the coming days.
The Met Office’s Alex Deakin said: “Temperatures will be levelling up in the UK across the next few days, but for the time being, we still have the cold air in place across the south and much milder air further north.
“Wednesday will be a fairly glum, grey, fairly dank and cold-feeling day.
“But on Thursday, it will generally be 7C or 8C so turning a little cooler across the north and slowing rising a touch across parts of the south.
“High pressure will continue to dominate for the next several days and will bring most places a dry spell for several days, including the weekend.”
Long-range forecasters show mixed conditions at the end of the month and into January.
While there will be “brighter spells” and mild temperatures in the north, elsewhere will be more changeable.
The Met Office said of the period between January 29 and February 7: “Frontal systems approaching from the northwest could bring some periods of heavier rainfall or showers, this weakening as the fronts move southwards.
“Parts of the south could remain largely dry, while the north may see more spells of wet and windy weather further in the period.
“Strong winds in the north with possible gales, but generally light or moderate winds in the south. 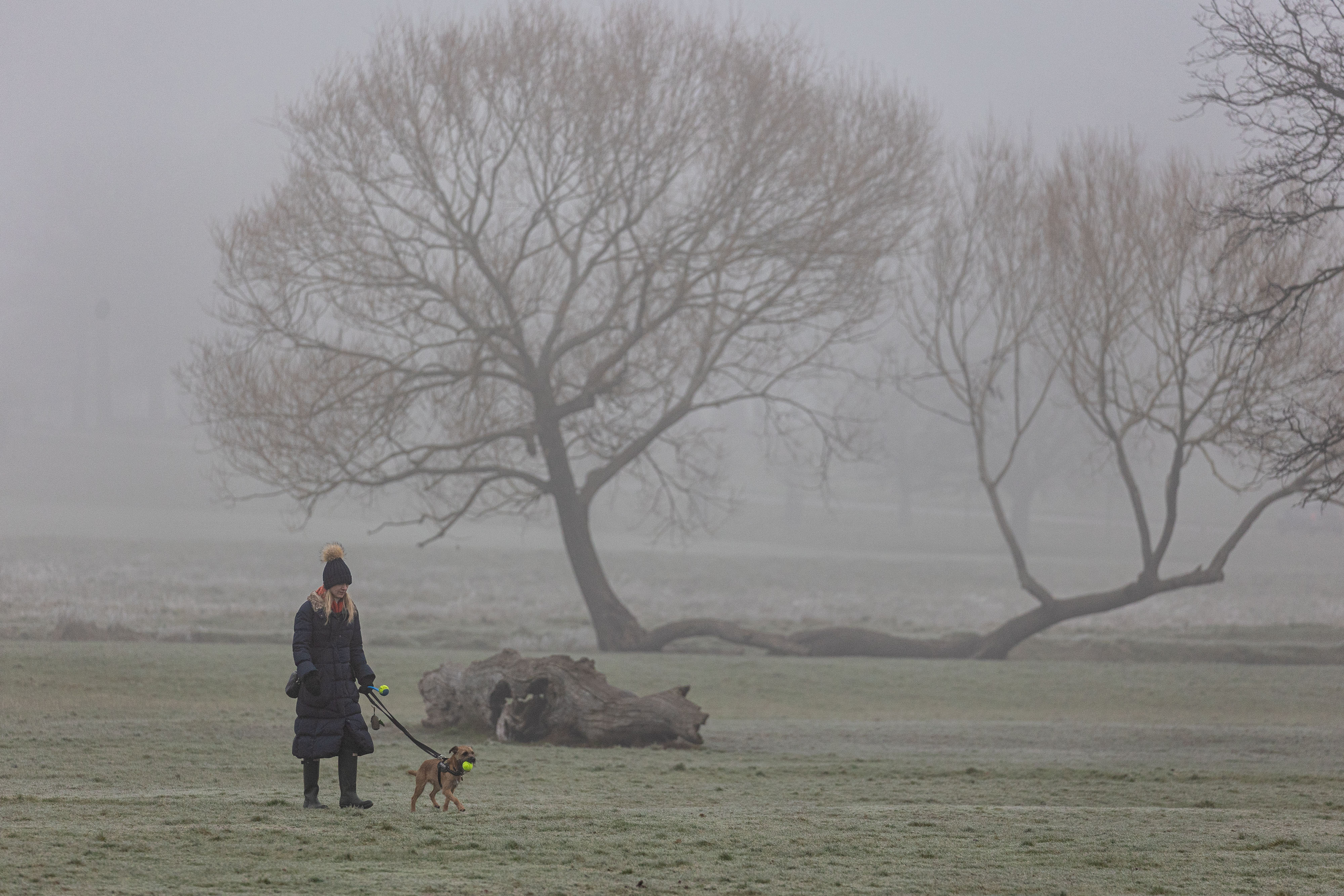 8A dog walker among the mist in Richmond Park, south-west LondonCredit: LNP

8Motorists travel through fog on the A3 Kingston bypass, south-west LondonCredit: LNP 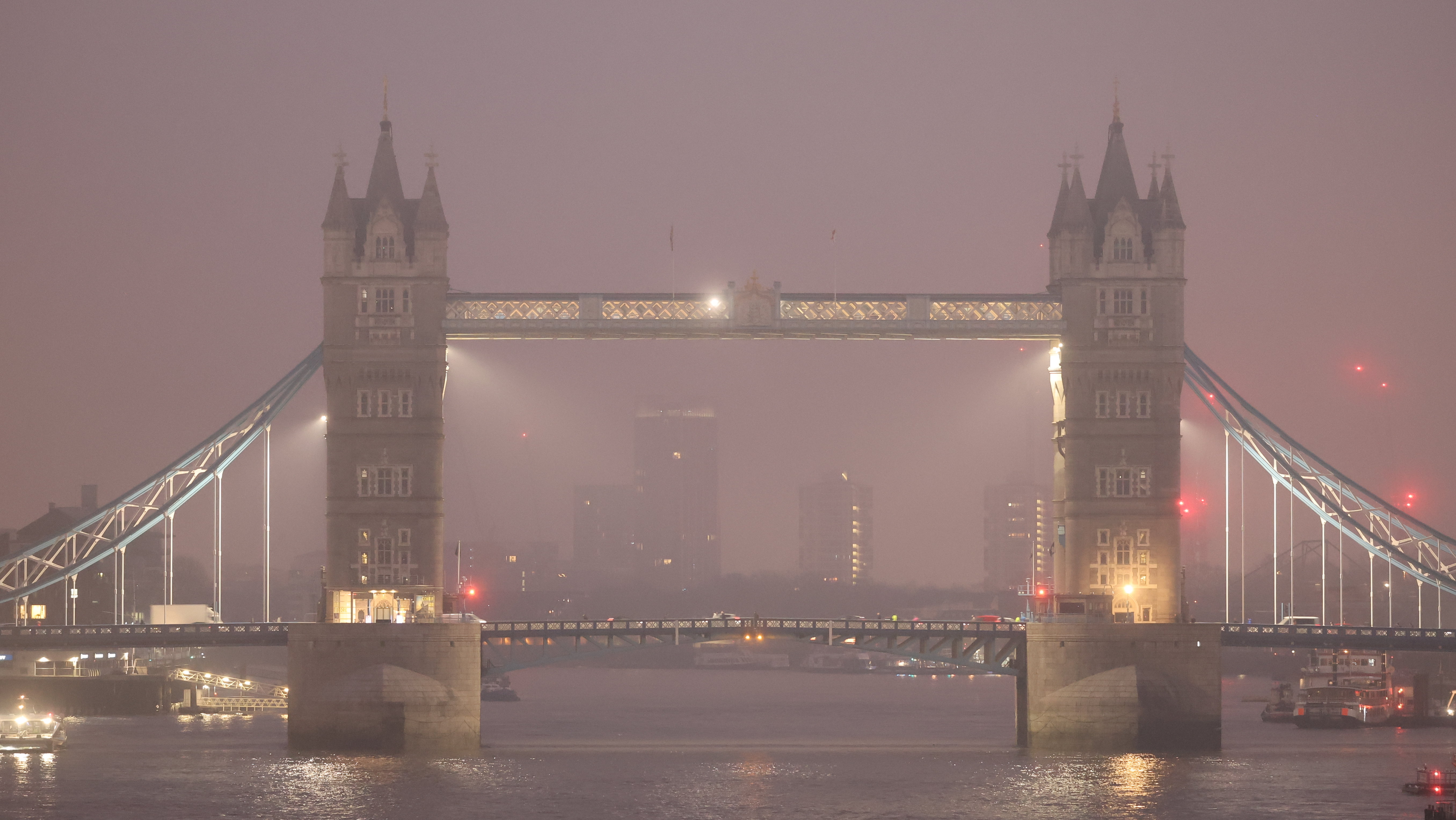 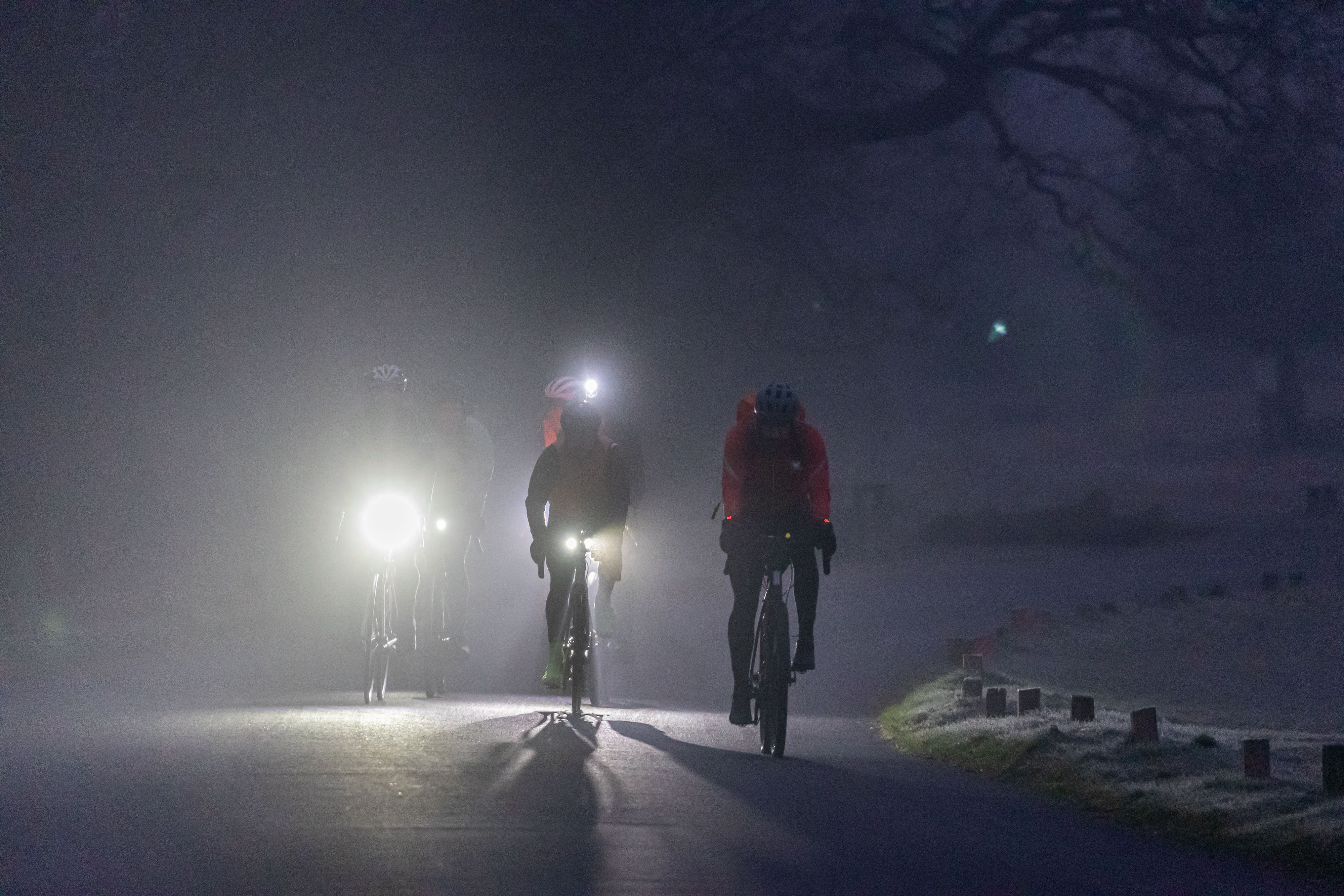 Frontier’s new pass lets you fly all summer for $399