TWO bodies have been found near the spot where a fishing boat sank off the coast of Jersey.
The L’Ecume II is believed to have gone down after a collision with the freight ship Commodore Goodwill at around 5.30am on December 8. 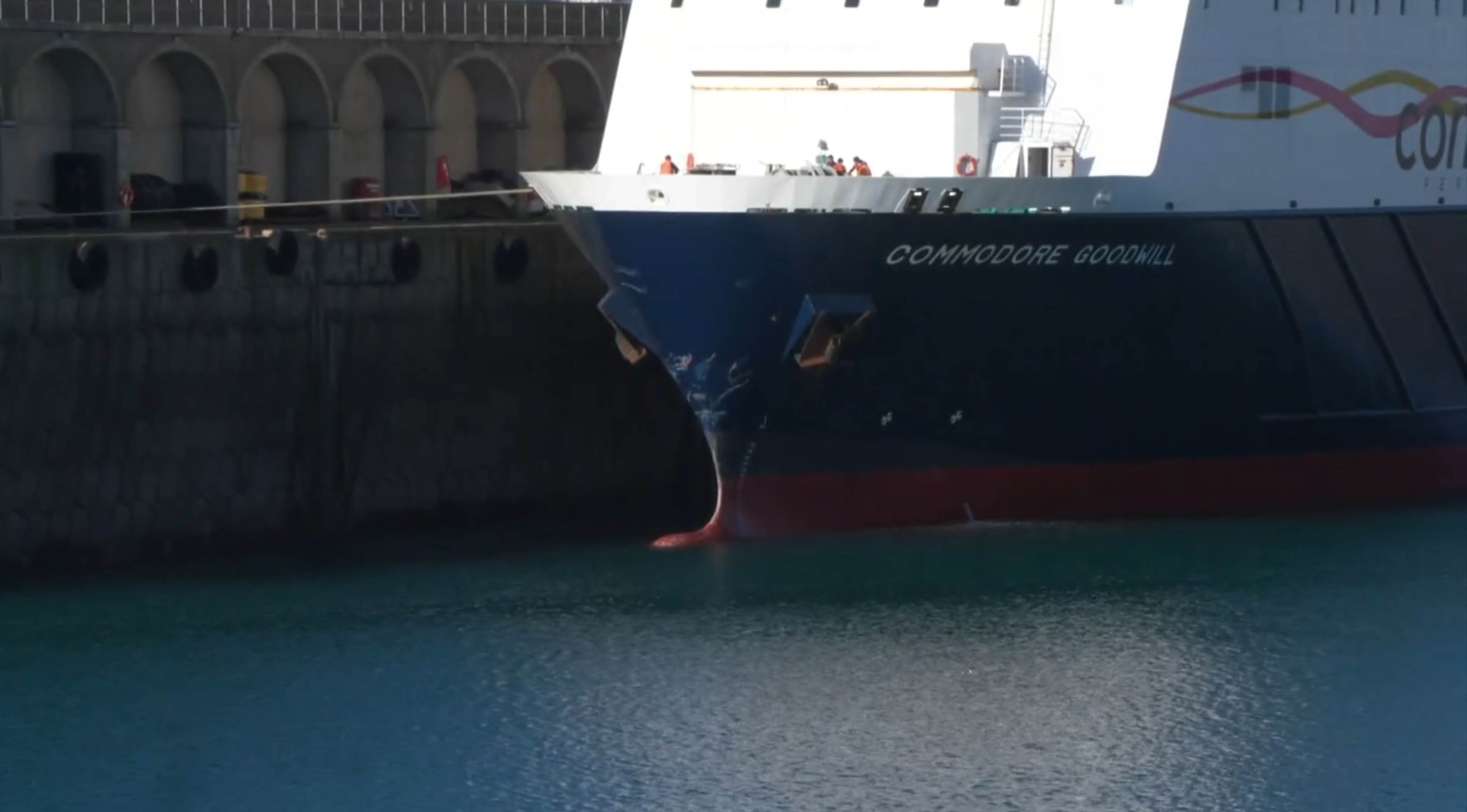 1Two bodies have been found near where a fishing boat sank off the coast of JerseyCredit: BBC/UNPIXSJersey Police have not publicly confirmed the identities of the two people found dead.
The sunken ship had also been located underwater, but it is 40 metres deep – meaning divers cannot access it without specialist equipment.
The fishing boat’s skipper Michael Michieli and two crew members, Jervis Ramirez Baligat and Larry Simyunn, were said to be the only three onboard.
A massive search and rescue operation has been underway at the site off Jersey’s west coast over the weekend. 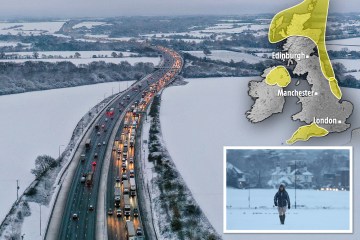 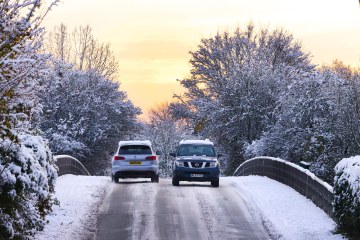 Jersey officials say the search “will continue while the weather permits”.
Cops added that the families of the three crew members are being supported by specially trained officers.
A statement from the force read: “The States of Jersey Police can confirm that two bodies have been located in the area of L’Ecume II.
“The search and recovery operation is ongoing and will continue while the weather permits.

“Family members continue to be supported by specially trained police family liaison officers.
“A further update will follow when available.”
A spokesperson for the Port of Jersey said last week: “Jersey Coastguard is continuing to coordinate search and rescue activities this afternoon.
“However, after careful analysis of their findings, the search and rescue phase of the operation will draw to a close today at sunset.
“All possible rescue activities will have been exhausted in an effort to find the three missing fishermen.
“We are aware that this is very difficult for friends and family of the men, and we extend our deepest sympathies to all those affected by this tragic incident.
“Ports of Jersey has commissioned a large offshore support vessel with a remotely operated underwater craft which is due to arrive in the island early next week, to conduct a more detailed survey of the collision site. This will inform the recovery phase of the operation.”