TWO babies found dead inside a house at the weekend were twins, it is understood.
The youngsters were discovered at the whitewashed end-of-terrace property in Bridgend, South Wales, just before 8pm on Saturday. 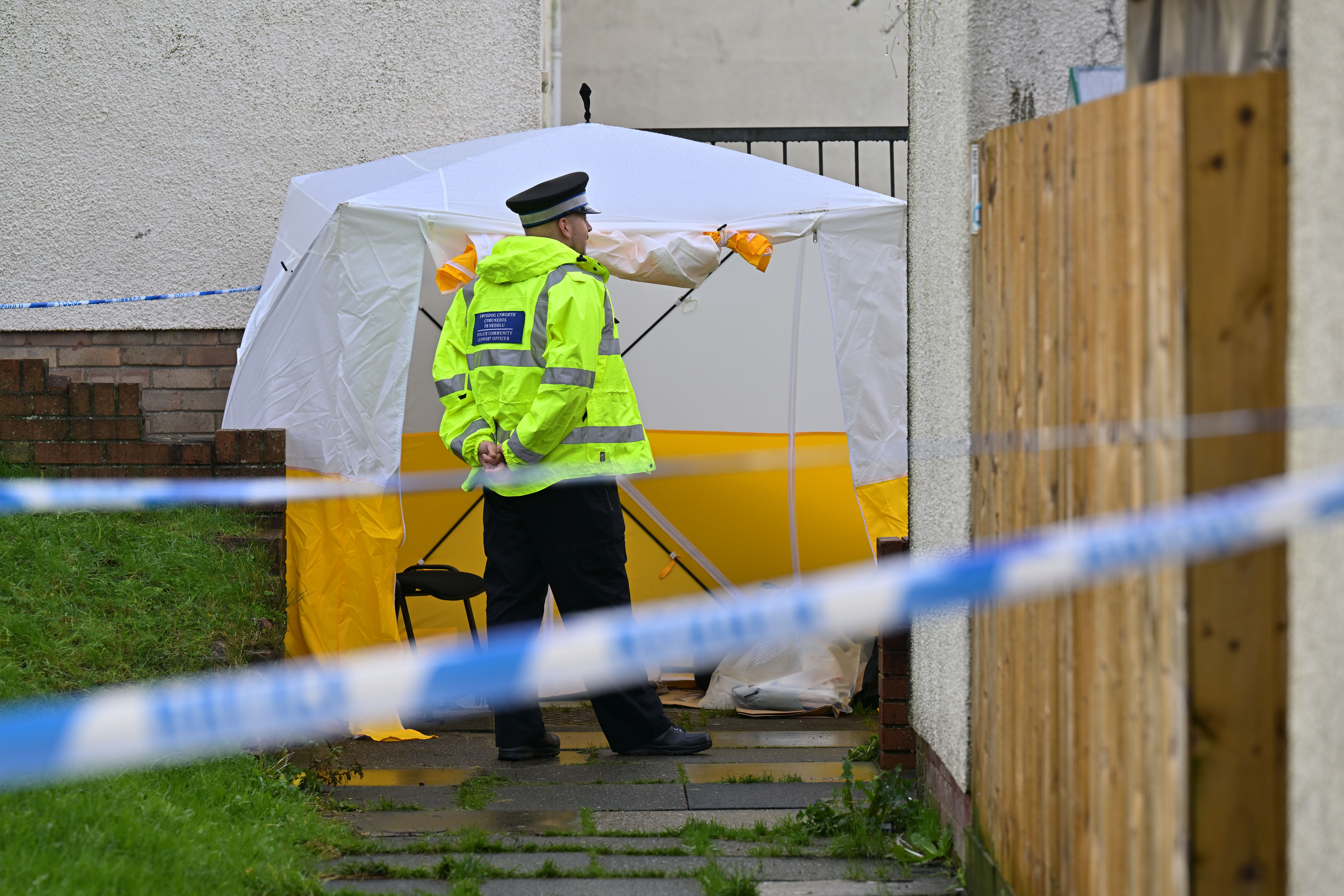 4Police have launched an investigation after the bodies of two babies were foundCredit: WNS 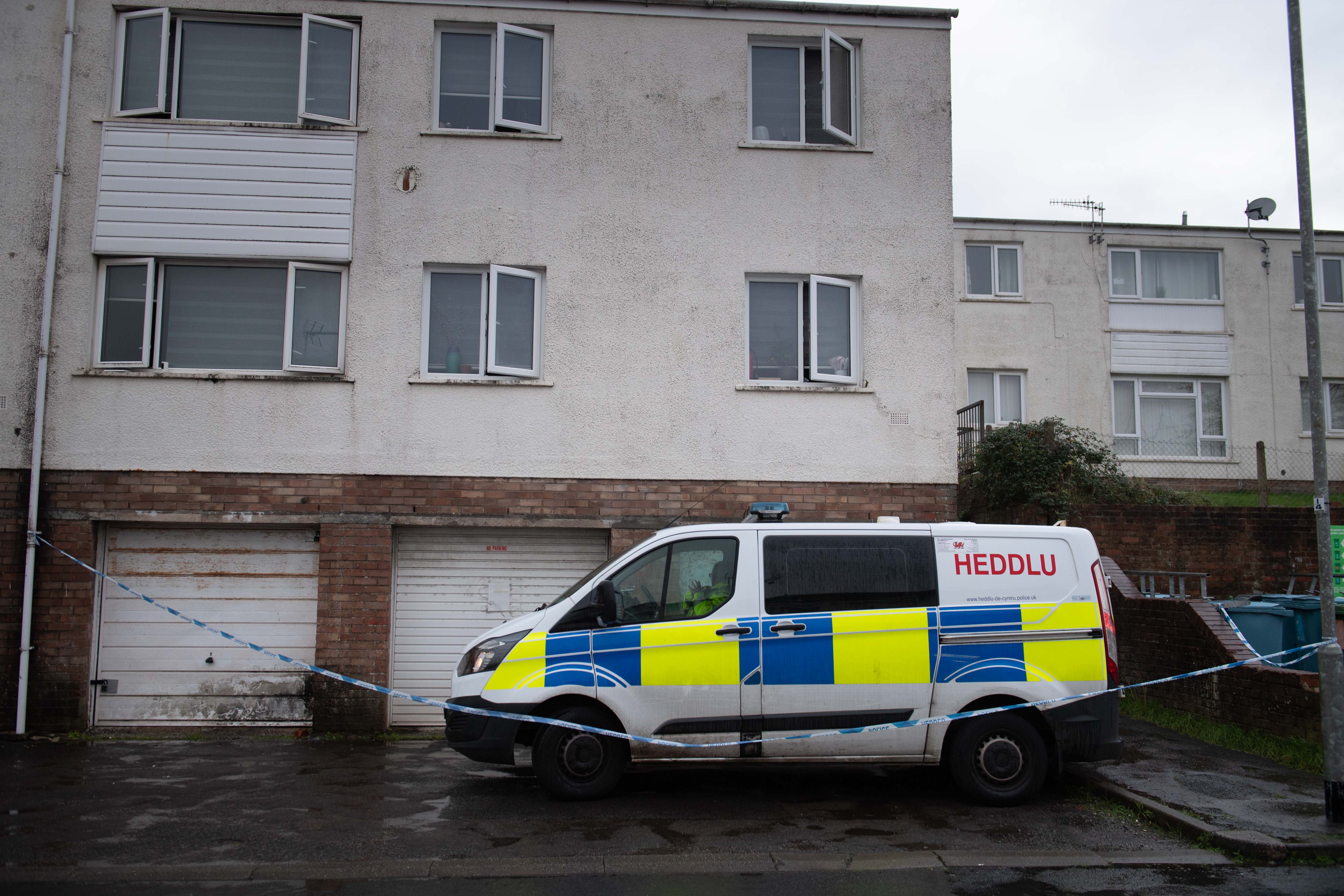 4Officers made the grim discovery at a house in Bridgend, South WalesCredit: Lee ThomasNeighbours were stunned by the horror find in their quiet district town of Wildmill, and the subsequent arrest of three people.
And they have told of their heartbreak at watching police carry two tiny body bags from the home, which has now been taped off.
Jordan Mansell, 33, who lives nearby, said: “It was crazy. First a police van turned up and then there was another one and another one.
“I saw them bring the body bags out. They weren’t big ones for adults sized. It was just heartbreaking.” 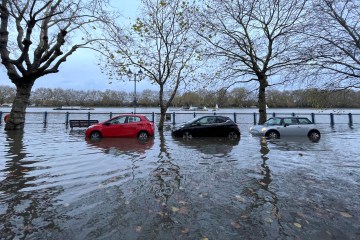 Two men, aged 37 and 47, and a 29-year-old woman have been arrested on suspicion of concealing the birth of a child.
Charmaine Gardener-Ponting, who lives next door, said she didn’t know her neighbours well and had never heard or seen infants at the house.
“We would say hello to them but we didn’t know their names,” the 27-year-old added.
“We were told by police that they were called to investigate another matter and that’s when they found the babies.

“I have never known the woman to be pregnant. I didn’t see her as regularly as I would see the one guy but every time I have seen her she always wore very baggy clothes.
“The one guy was always working on his car in the garage. I didn’t know if two men lived there but he was certainly always there.
“We would hear them having people round in the back garden. Its just awful.”
Another local, Richard Davies, 33, said: “It’s shocking. I have never seen a woman in the house let alone a baby.
“I thought it was two men living there with a dog.”
And a mum-of-four who lives on the road but did not wish to give her name said: “It is absolutely heartbreaking. A child doesn’t ask to come into this world.
“I have four children of my own but I don’t feel safe now.
“They used to play out here in the street but I won’t let them now.”
I saw them bring the body bags out. They weren’t big ones for adults sized. It was just heartbreaking.Jordan MansellNeighbour
Cops said they were called to the scene just before 8pm on Saturday night and discovered the bodies of two infants.
South Wales Police has urged for anyone with information to call 101 quoting reference number 399650.
Superintendent Marc Attwell said: “This is very distressing incident, and we are appealing for anyone with information, to please get in touch.
“There will be a visible police presence in the area as extensive enquiries continue and we encourage anyone with information or concerns to talk to officers.”
All three suspects remain in police custody.
In a joint statement, the three local councillors for Wildmill said: “South Wales Police need to be able to carry out their investigations and the Bridgend Central Councillors are here to support the community in any way at this difficult time.” 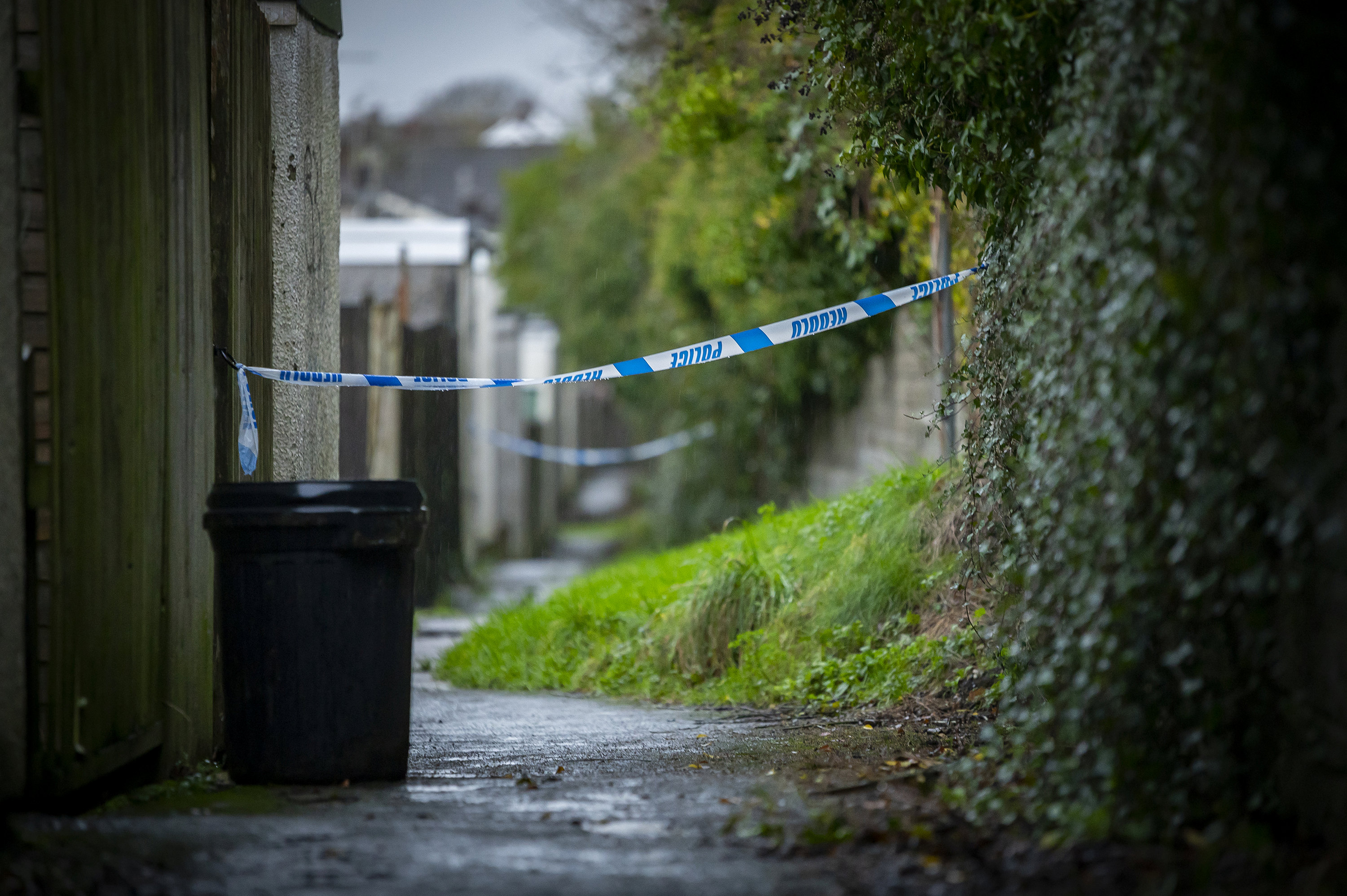 4Three people have been arrested and remain in police custodyCredit: SWNS 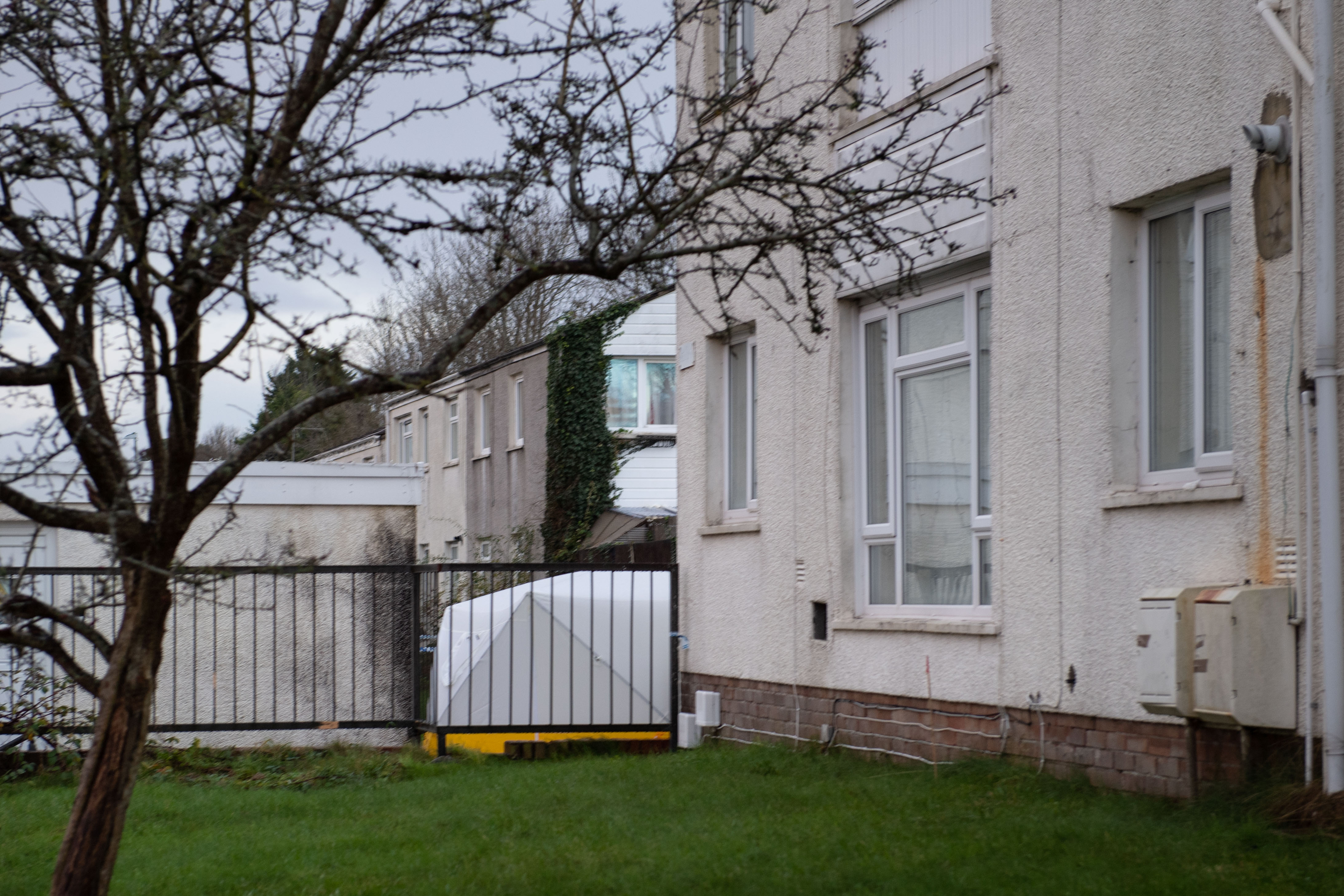