A POPULAR Turkish restaurant has hit back at a “fake” review which called its food “the worst”.
The reviewer wrote:  “This is definitely not Turkish food, is the worst food I ever had in my life. Ordered a takeaway, after I read the good reviews (probably fake reviews). 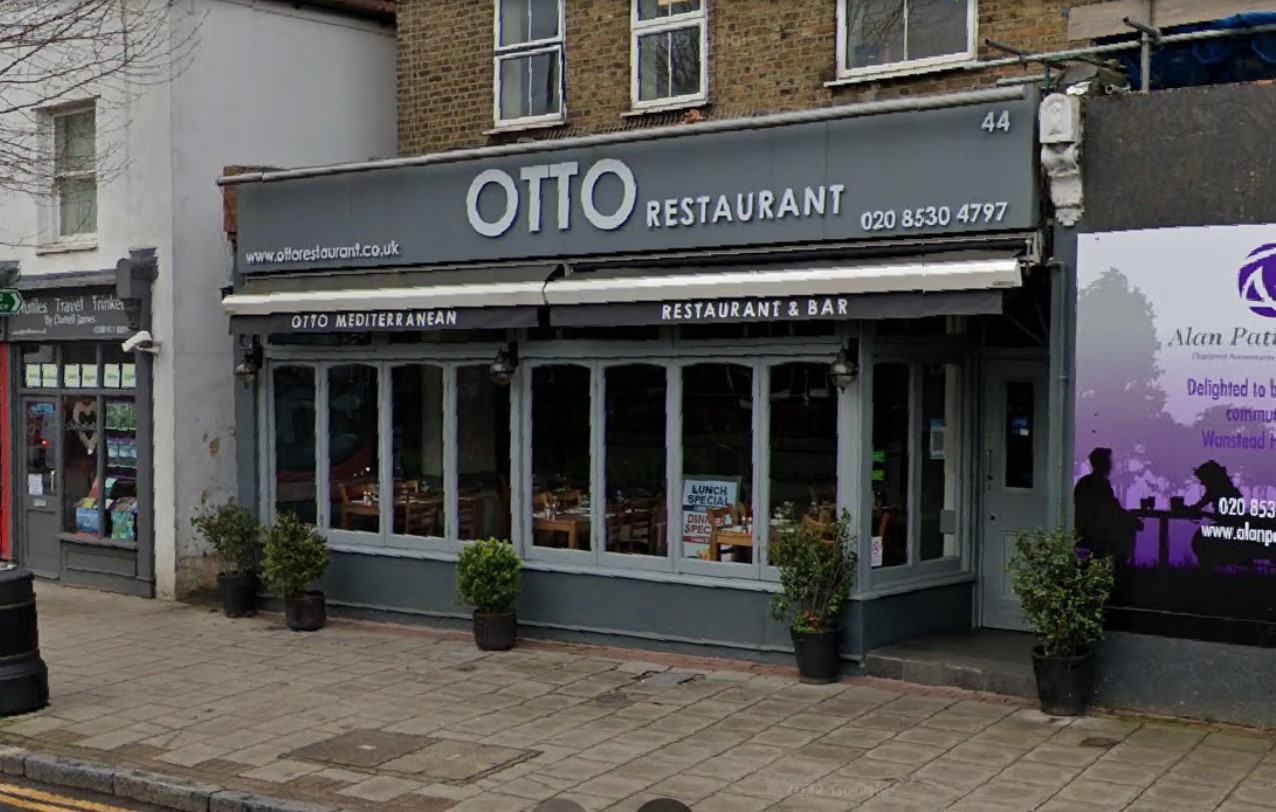 1Popular Turkish restaurant Otto has hit back at a fake reviewCredit: Google maps”The food is not fresh, is frozen and reheated, even the grilled chicken shish. The spicy lamb pot is just a mix vegetables stew and added grilled lamb shish on top.
“The mashed potatoes looked as made of instant powder. The vegetables were soggy. Even the takeaway containers looked to be reused. All food gone into the bin, money spent for rubbish. Avoid this restaurant.”
The owner of the restaurant in Wanstead, North East London, replied: “Don’t do fake reviews man people know Otto very well.”
Another bad review read: “AVOID AVOID AVOID!!!!” The reviewer went on to detail how the drinks were “watered down” and the meze “tasted like it had been prepared days earlier”. 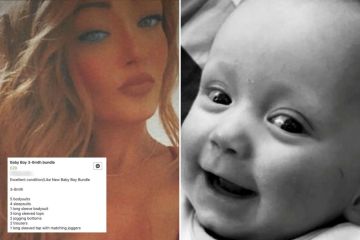 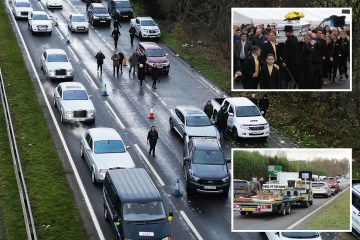 They added: “When I queried my chicken sandwich being burnt I was told as I had eaten most of it there was no possibility to remove it from the bill. I then had a long and heated argument with the owner/manager!
“This was very embarrassing and distressing for everyone in the restaurant. Not to mention – Completely unnecessary!”
The Mirror reported that OTTO quickly replied: “I am responding to you, so people only know the truth of actually what happened. You came to Otto with your family, you ordered food.
“We give all our customers first complimentary hummus and bread, you wanted two baskets bread and hummus and you ate all your orders.

“You ordered a wrap sandwich which comes with chips and salad, which you ate practically all of it until the last remaining bite, and you called the waiter to complain that it was burnt and you don’t want to pay this. Really..?!
“Our important role is to make our customers happy and satisfied , so we made another small wrap but you refused and wanted the bill to which you didn’t want to pay for the order you had eaten.
“I asked you if you wasn’t happy that why didn’t you tell us from the start, you had said you was hungry and you just ate it.”
A third bad review said: “Absolutely terrible. After seeing the good reviews I ordered food for my elderly mum. I ordered falafel, mixed vegetables and rice.
“The falafels were burnt, I tried one and could barely bite into it. The mixed vegetables were soggy, my mum didn’t even bother to try them.
“My mum didn’t even want to try the rice, I tried the rice and it had a funny taste to it. The bread was stone cold.
“For the price they charge you would expect very good food but it was terrible. My elderly mum was left hungry and very disappointed.”
The restaurant responded: “I can’t say thank you for this feedback as it doesn’t reflect your true experience with us, you made an order through Deliveroo and then later complained that the food was cold of which changed to that the falafel was burnt.
“We can’t control if the food becomes cold due to the times of delivery, however the falafel you have shown in the photo is not burnt, this is how we have always served our falafel.
“The falafels are deep fried to create a crispy exterior and a soft interior, on the phone you said the falafel was blackened whereas in the photo it is nowhere near burnt.”

But a more positive review said: “The food was delicious and the portions were big. The restaurant looks beautiful and cosy- we were sat next to the fireplace.
“The staff were very nice and attentive, particularly Erol. Such a gentleman, he was so kind to us I had to make sure that I get his name and thank him here for his wonderful service.”