Tributes to ‘well-mannered’ boy, 17, killed in stabbing, as family share photo & say ‘it has shattered us all’

THE family of a teenager who was stabbed to death have paid a touching tribute to their “kind and well-mannered boy”.
Kyle Hackland, 17, was knifed in Withington, Manchester – at around 11.30am on Tuesday. 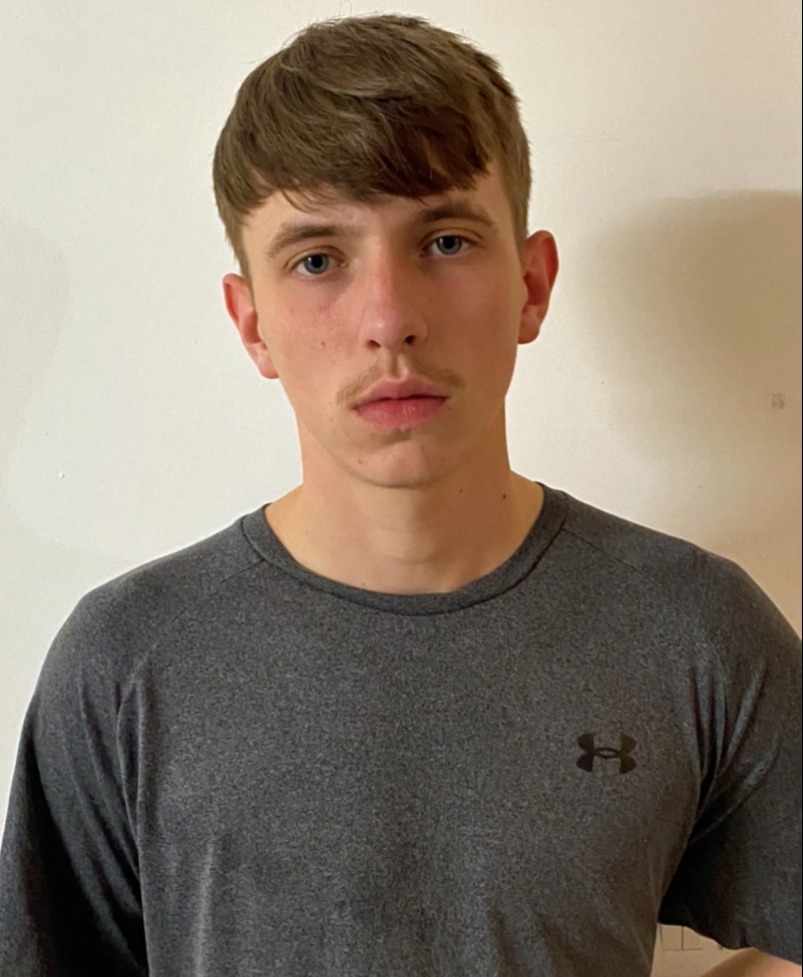 3The family of Kyle Hackland said they were ‘devastated’ by his deathCredit: PA 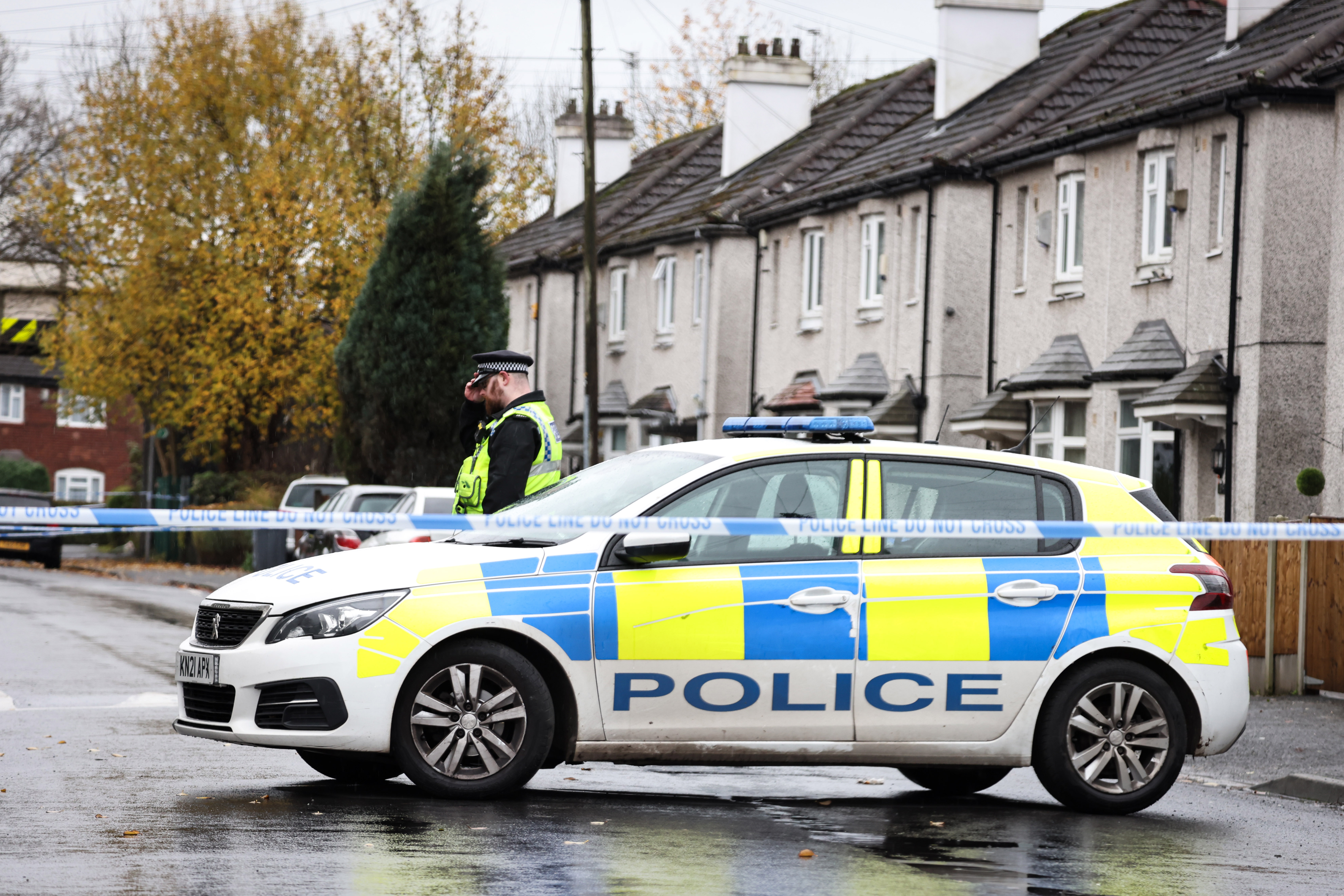 3Police have launched a murder investigation and appealed for witnesses to come forwardCredit: MEN MediaPolice raced to the scene, before Kyle was taken to hospital, but died as a result of his injuries.
In a tribute issued on Wednesday night, his family have said they are “devastated” by his death.
Their statement said: “We are devastated by the death of our beloved Kyle.
“He was such a kind and well-mannered young boy who always looked out for his family – never failing to say ‘love you’ as he walked out the door. 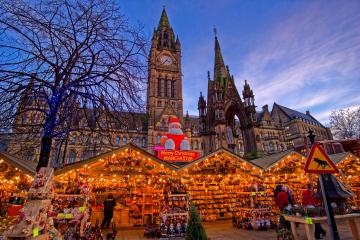 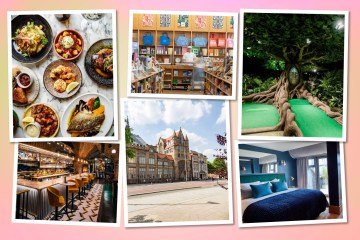 “There are no words that can even begin to describe the pain we feel.
“We have always been such a close family, and this has shattered us all.
“He will forever be missed as a beautiful son as well as a caring and helpful big brother, grandson, nephew, cousin, and friend.
“Life will never be the same without him, we are completely broken.”

A murder investigation is underway and forensics worked within the cordon throughout Tuesday and Wednesday.
Floral tributes and balloons were also left at the scene, just metres away from where the teenager was stabbed.
Detectives have said the attack was “not random” and that there was no wider threat to the public.
The boy’s family is continuing to be supported by specialist officers.
In a direct response to the stabbing, increased stop-and-search powers remained in place in the area throughout Wednesday in an effort to reassure the community rocked by the incident.
Greater Manchester Police are continuing to appeal for witnesses and anyone with any information or footage to come forward as the investigation continues.
Anyone with dash cam or CCTV footage from this area can contact police on 0161 856 1995 quoting incident 1125 of 22/11/2022.

Greater Manchester Police can be contacted via gmp.police.uk or 101.
In an emergency, always dial 999. Information about crime can also be shared anonymously via the independent charity – Crimestoppers on 0800 555 111. 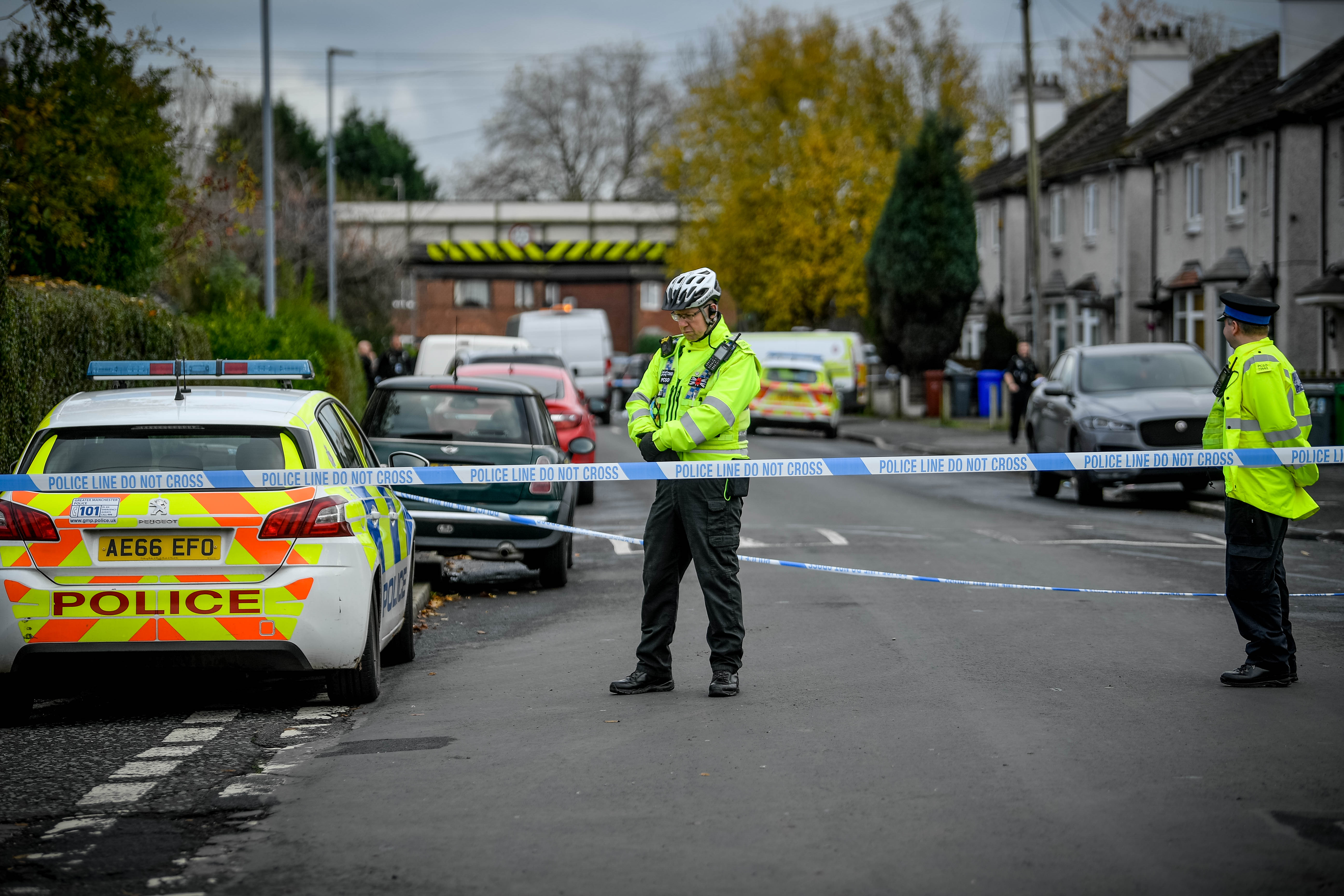