THE devastated family of a “loyal and selfless” mum have paid a moving tribute to her after she died suddenly.
Shaynah Olyvia Smart, 28, was at Notting Hill Carnival in August for an hour when she told her cousins “my heart feels a bit funny”. 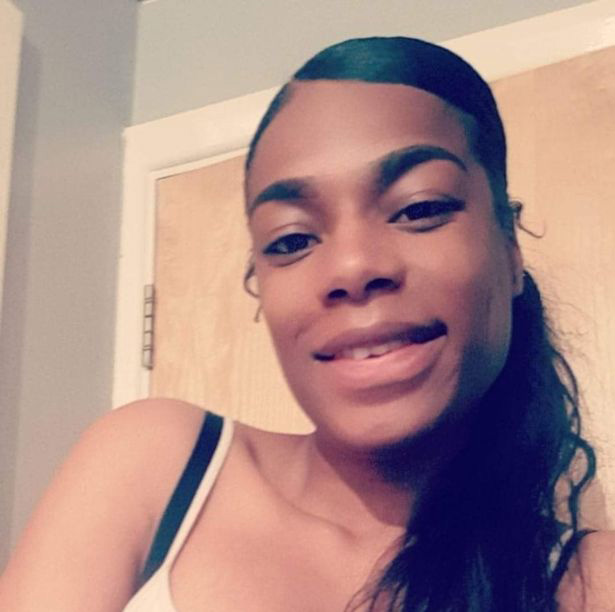 2Shaynah died at Notting Hill Carnival back in AugustCredit: BPM 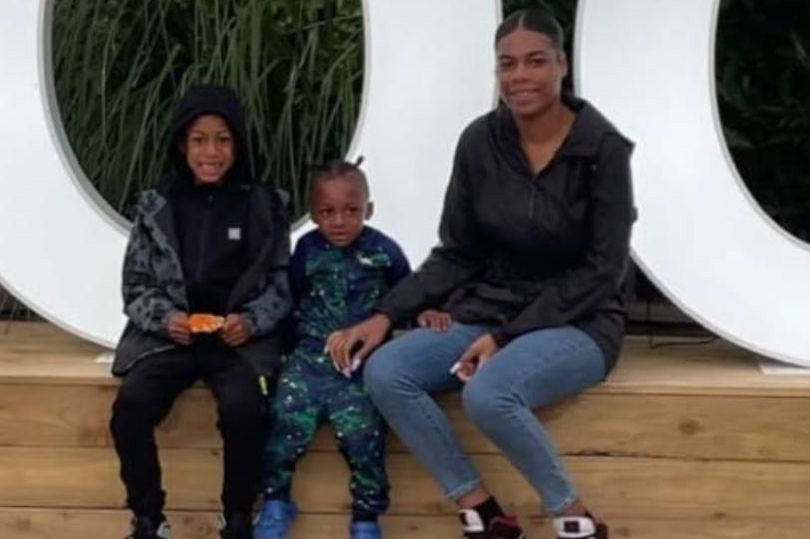 2Her devastated family have paid moving tribute to the “loyal and selfless” mumCredit: BPMShe went into cardiac arrest and was rushed to a nearby medical tent before being taken to St Mary’s Hospital, where she died.
Shaynah leaves behind two young boys, two-year-old Jaziah and seven-year-old Jeshane, who are feeling lost without their mum.
Her aunt Melanie told MyLondon: “She was an incredible mum, she loved them so much and it’s heart-breaking that Jaziah will grow up not really knowing who she was.” 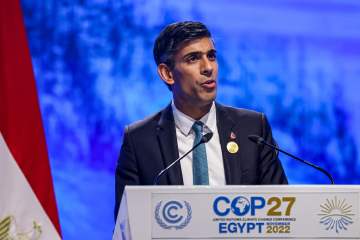 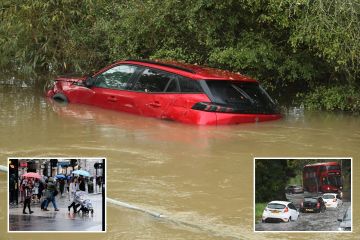 Melanie added: “It all happened so quickly, I got a call saying she was being taken to hospital but by the time I got there she had passed away.”
A post-mortem report was not able to pinpoint exactly what caused the sudden cardiac arrest.
Shaynah had drunk very little alcohol that day and doctors have not been able to spot any obvious triggers, according to her devastated family.
Her boys are now living with their dad as they come to terms with the loss.
Melanie said: “Jeshane knows what’s going on and he’s pretty down at times, which is hard to hear when he calls us.

“Jeziah knows mum isn’t there but he’s so young he doesn’t know why which is heart-breaking.
“We’re putting a book together and we’re going to collect as many videos together as possible for him for when he gets older.”
Shaynah, who was born in College Park but lived in Kensington, West London, with her boys, was undertaking an apprenticeship with Hammersmith and Fulham Council’s children’s services team.
Melanie said: “She was doing really well, I think because she’s just naturally a very caring person.
“She was working hard to make that a career and were told after she died that they were planning on offering her a permanent position.”
Describing what she’ll miss about her niece, Melanie said: “She was loyal and selfless, often she would help others out so much that she forgot about herself.”
Those close to Shaynah also talked of how she was really bubbly and had an extremely dry sense of humour.
Friends and family have been raising money to give Shaynah’s boys the bright future she envisioned for them.
You can donate here and all money will be transferred to a Junior ISA in their names to help with further education or anything they may need in the future.

Melanie said: “We just want to ensure that he boys have a secure future as that’s what Shaynah would have wanted.
“There have been so many generous people donating and we’d like to say thankyou.”