A BABY girl has died in a horror head-on car crash.
The seven-month-old was travelling in a Peugeot when a Fiat 500 came from the other direction and hit it. 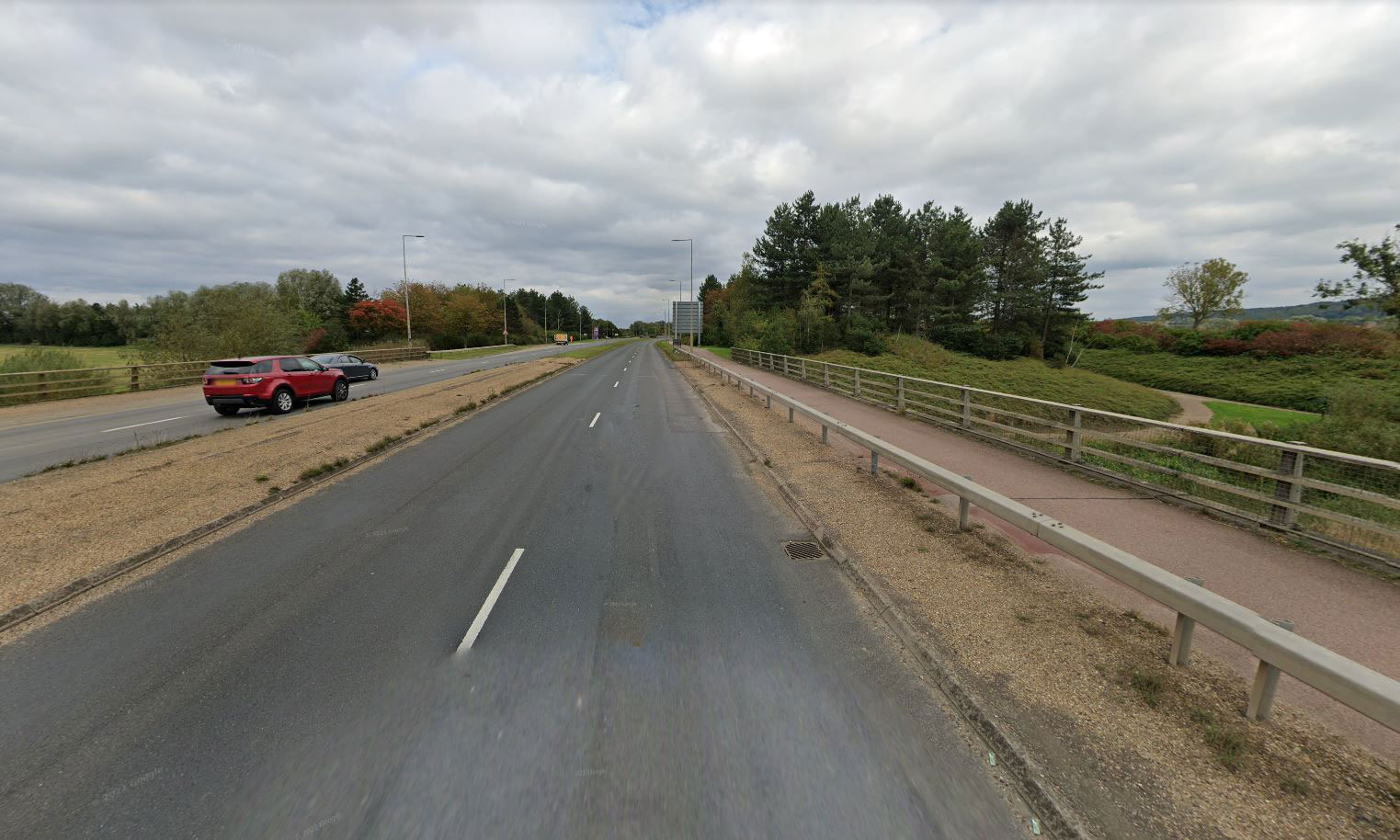 1A baby girl has died in a horror head-on crashCredit: GoogleShe was taken to hospital where she died of her injuries. A woman, 30, who was also a passenger in the Peugeot, suffered minor injuries in Milton Keynes, Buckinghamshire, on Sunday night.
A man, 27, has been arrested on suspicion of multiple driving offences.
They include causing death by dangerous driving, causing serious injury by dangerous driving, driving while unfit through drink or drugs, and driving a motor vehicle with a proportion of a specified controlled drug above the limit and failing to stop after a road traffic collision.
He has since been released on bail.
Senior Investigating Officer Sergeant Ed Crofts, of the Serious Collision Investigation Unit, based at Bicester, said: “Very sadly, as a result of this collision, an infant has died of her injuries.
“Our thoughts are with the family of the child who has tragically died.
“I would like to appeal to anybody who was driving along H10 Bletcham Way at around the time of the collision to please contact Thames Valley Police, especially if you witnessed what happened or saw either vehicle being driven just prior to the collision.”