HomeUK NewsTown halls to be given a new legal duty to make roads...
UK News

MICHAEL Gove is launching a massive crackdown on dark and unsafe streets after a spate of brutal murders of women after dark – including Sarah Everard.
Councils will be given a new legal duty to take the safety of women and girls into account with all new housing and planning projects. 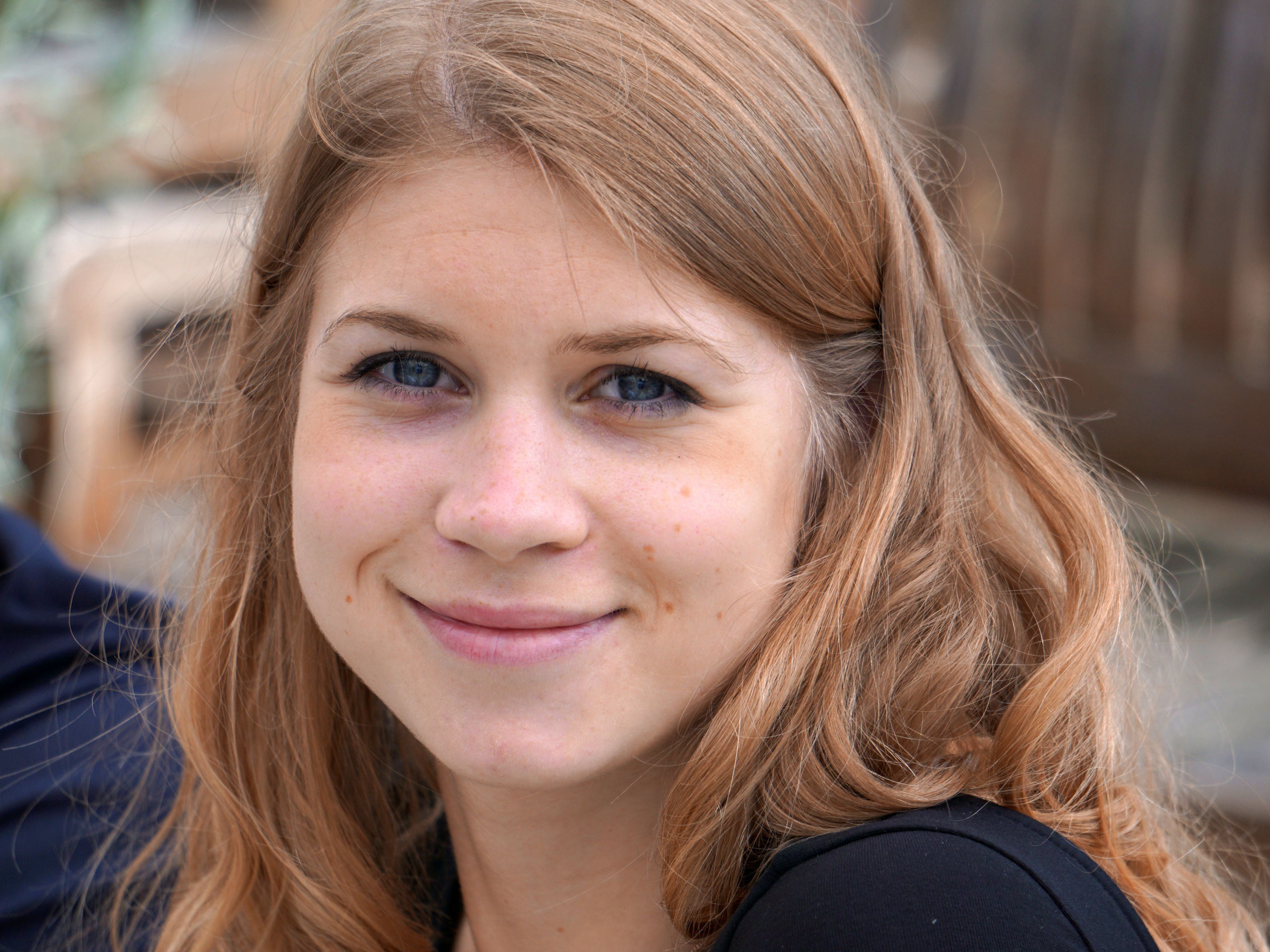 1Michael Gove is changing regulations to make women safer ion the streets in the wake of a string of brutal murders of women, including Sarah Everard (pictured)Credit: PAIt will mean new houses, streets and towns cannot be built unless they include things like street lights.
The radical shake-up comes amid widespread alarm at the safety of women and girls on Britain’s dimly lit streets.
A government source told The Sun on Sunday: “Too many women and girls don’t feel safe walking home at night due to dark streets and poorly lit parks.
“Michael Gove is taking action to ensure new developments must consider their safety in public spaces. This will cut crime and ensure millions of women and girls across the country feel safer at night.’
Sarah, 33, was kidnapped and killed by off duty gun cop Wayne Couzensa s she walked through Brixton in south London after dark in March last year.
Just six months later, primary school teacher Sabina Nessa, 28, was strangeled and murdered by Koci Selamaj in a park in south-east Londo.
Earlier this week, Jordan McSweeney was jailed for 38 years for murdering aspiring lawyer Zara Aleena as she walked home from a night our in east London.
The consultation for the new duty of care will be unveiled in the National Planning Policy Framework this wee.

It will spell out in national policy that town hall bosses must “think about the safety of women and girls in public spaces when setting planning policies and taking decisions”.
Streets and parks should be well lit, it will say.