HomeUK NewsTourist, 51, butchered for her organs after travelling 3,000 miles to meet...
UK News

Tourist, 51, butchered for her organs after travelling 3,000 miles to meet medical student boyfriend she meet on app

A TOURIST was brutally murdered for her organs after she travelled 3000 miles to meet her boyfriend she met online.
Blanca Arellano Gutierrez 51, travelled from Mexico to Peru to meet in person Juan Pablo Jesus Villafuerte, 37, a medical student she had met on a gaming app. 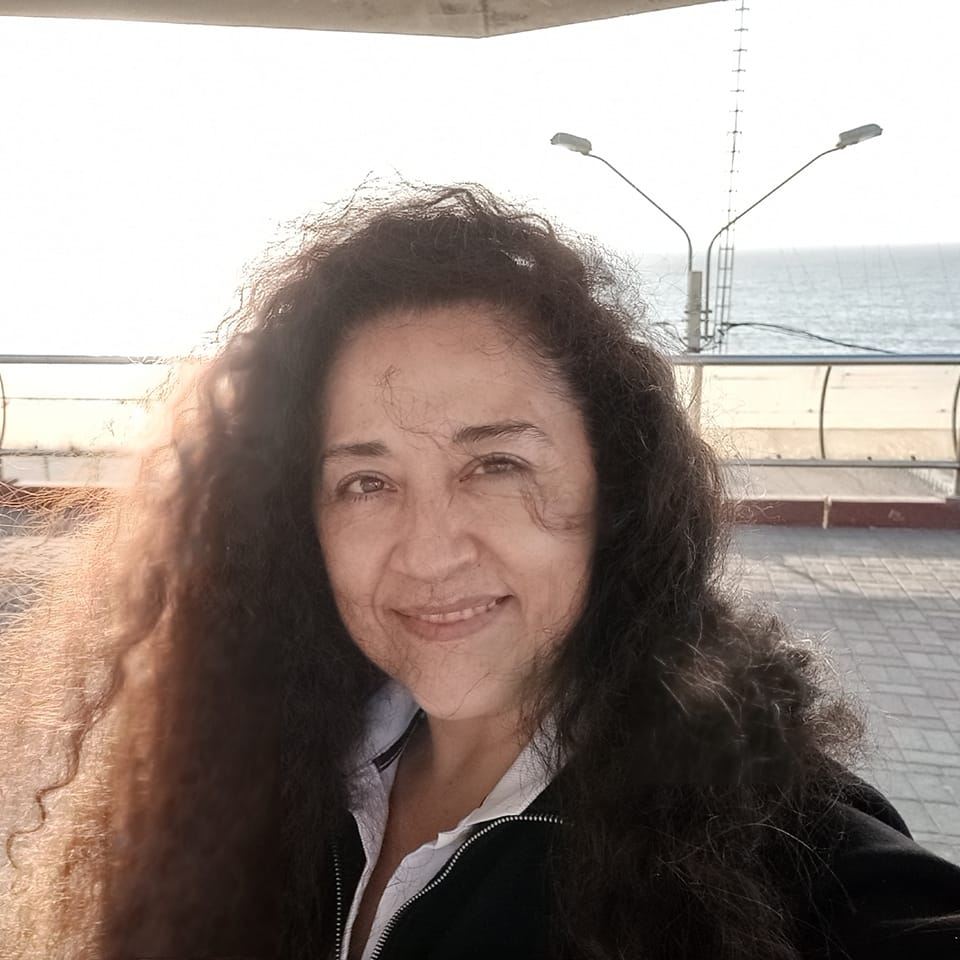 2The body of Blanca Arellano washed up on a beach in HuachoCredit: Facebook 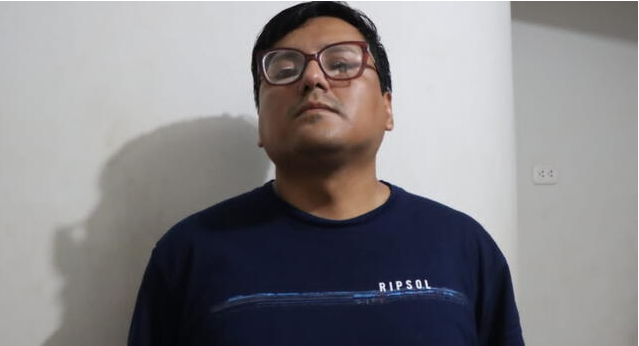 2The woman travelled to meet Juan Pablo Jesus VillafuerteBut a few days later her dismembered body washed up on a beach and was found by stunned local fishermen.
Villafuerte who studies medicine and biotechnology was arrested in Lima over the gruesome killing.
The pair that shared an interest in video games met while playing a game online and quickly struck a relationship.
Blanca decided to travel to Huacho on July 27 to meet him in person for the first time. 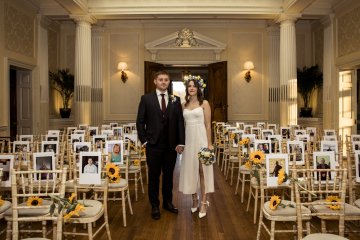 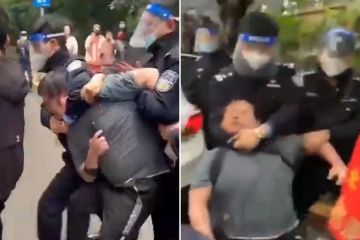 Everything seemed to be going well as she remained in contact with her family until they stopped hearing from her on November 7.
Her worried relatives appealed to officials in Peru and Bianca was declared missing.
The woman’s niece Karla Arellano said on Twitter at the time: “As the months went by, my aunt was telling me that she was happy, relaxed and that the relationship was going very well.”
She added: “I never thought I would be in this situation, but today I’m asking for your support to spread this post and find one of the most loved and important people of my life.”

The woman contacted Villafuerte who responded her aunt had returned to Mexico.
She said on another post: “I decided to communicate with Juan P since he was the only contact she had in that country and that is where our fear was triggered.
She posted the man’s response that read: “The truth is that I don’t know anything for several days, she decided to leave by mutual consent, I couldn’t give her the life she wanted and simply put she got bored of me.
“She went to Lima to find a ticket for Mexico and that was the end of it for me. I hope that she is fine, I don’t know anything more.”
Two days later fishermen in Huacho were left in shock when they came across remains of a woman.
Investigators discovered the human remains were found near the Jose Faustino Sanchez Carrion National University, where Villafuerte is a student.
Forensic experts determined that the victim’s face and organs had been removed by someone experienced with surgical instruments.
The student accused of the murder, human and organ trafficking was arrested on November 17.
According to local media he made bizarrely told cops: “I am a university student, I pay for my studies by doing the work of others, helping future doctors in exams.”

The suspect is said to have shared gruesome videos of his victim’s organs to TikTok.
He remains in custody as the investigation continues.