THOUSANDS have been left without heating for five days after a “major incident” is declared.
2,000 homes in Sheffield will be without gas amid a devastating cold snap. 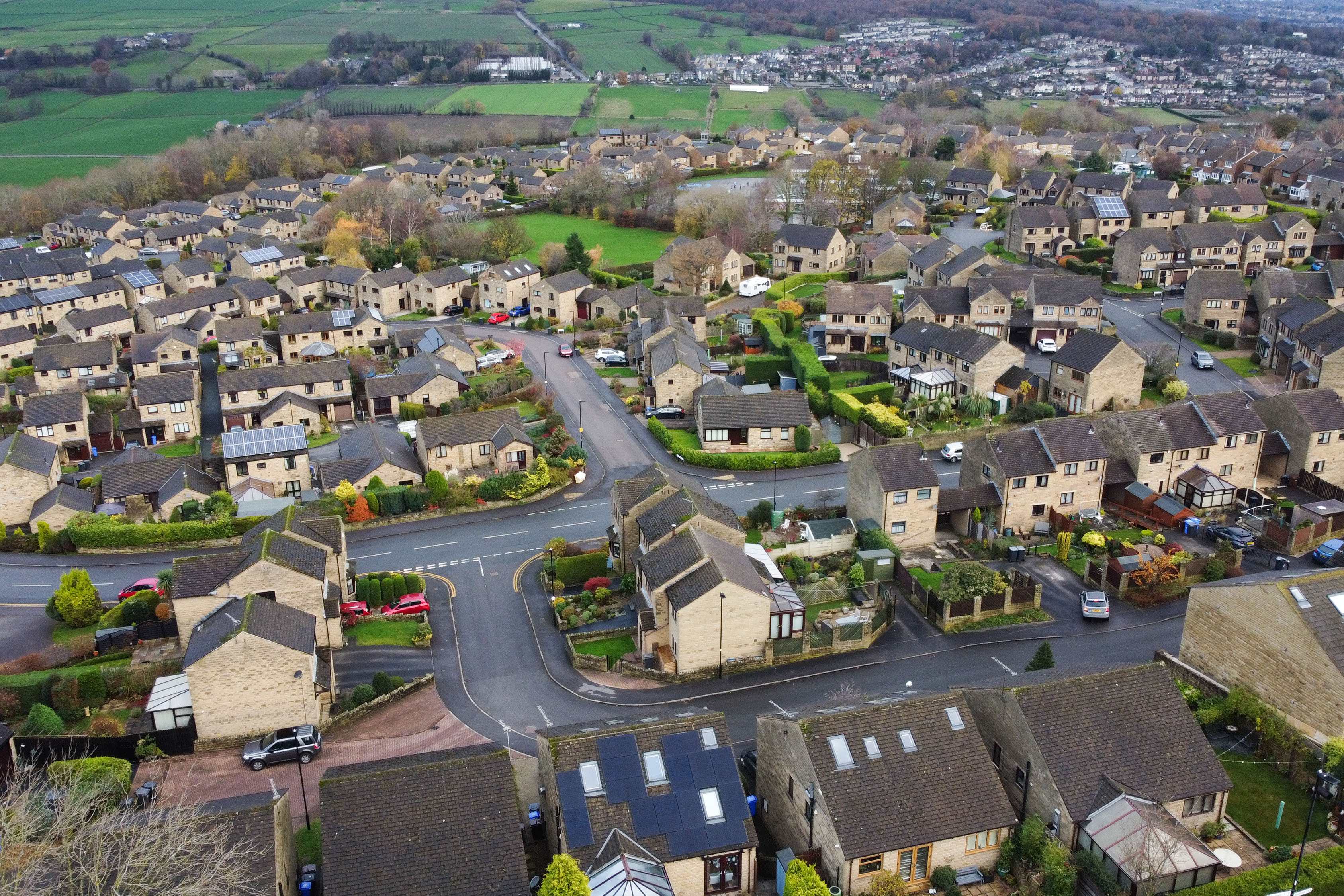 1Thousands were left without heating for five days after a “major incident”Credit: LNPLocals in the Stannington area of the South Yorkshire city were affected on Friday when a burst water main damaged a gas pipe.
The major incident sent hundreds of thousands of litres of water into the gas network late on Friday.
Cadent Gas said more than 100 engineers have remained on site draining water from the system.
In a statement, Cadent added that it had pumped more than 400,000 litres of water out of the gas network so far. 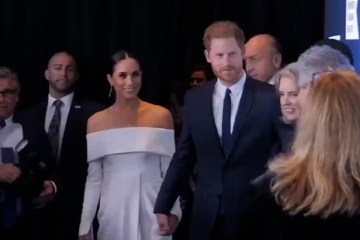 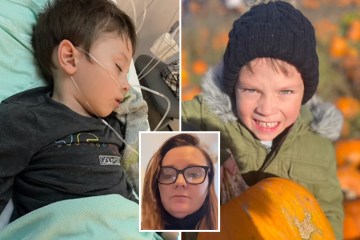 There were “a mixture of properties off gas and on gas and with poor pressures”, the firm said.
As temperatures dropped below freezing yesterday night, Sheffield City Council said it declared a major incident so services can be concentrated on the area.
Council leader Terry Fox said: “Over the weekend we were alerted to a contained situation and have been assisting Cadent as best we can.
“Since then, the incident has progressed and spread further across the city.

“With a colder spell due in the coming days it is important we and other organisations across the city collaborate to ensure all the residents affected are provided with the support they require, especially the most vulnerable.
“By declaring a major incident, we will be better able to co-ordinate the overall response to the issues and call on additional support if needed.”
Some Stannington residents told BBC Radio Sheffield they had experienced issues with the electricity supply on Monday.
Ollie Paton said: “I came home from work and the electricity was off. It came back on, then went off again. It’s freezing. You can see your own breath in the candlelight.”
While Alan Walker said: “People are expecting the gas to be put back on any time. In reality I think this is going to go on for a long time.
“And with the cold weather, it’s warmer to stay outside than it is to stay in the house.”
Mr Walker said he feared there would be further issues once the water had been removed from the system.
“I’ve had customers in here saying they’re turning their gas hobs on and there’s water coming out,” he said.
Olivia Blake, Labour MP for Sheffield Hallam, said she has asked Chancellor Jeremy Hunt for emergency funding for the council.
She added: “My heart goes out to all those affected – this is a terrible thing to happen at any time, let alone weeks before the holiday season.”
Yorkshire Water said the leak had since been fixed although the draining of water is still ongoing.
Chilly conditions are expected to turn even colder across much of the UK later today and through to Thursday as air from the Arctic spreads south across the country.

Frosty nights are expected, with sub-zero temperatures and widespread frosts which could be severe in some areas.
Forecasters warn today wintry showers will affect northern Scotland, Northern Ireland, Wales and eastern England, with snow settling on hills in the north.