HomeUK NewsThe Sussexes’ whine-athon is one of the most nauseating vanity projects ever...
UK News

Meg it stop
HARRY and Meghan have created a new genre: endurance TV.
If you’ve had the misfortune to watch the first half of their six-hour whine-athon, you’ll know it’s one of the most nauseating vanity projects ever committed to camera. 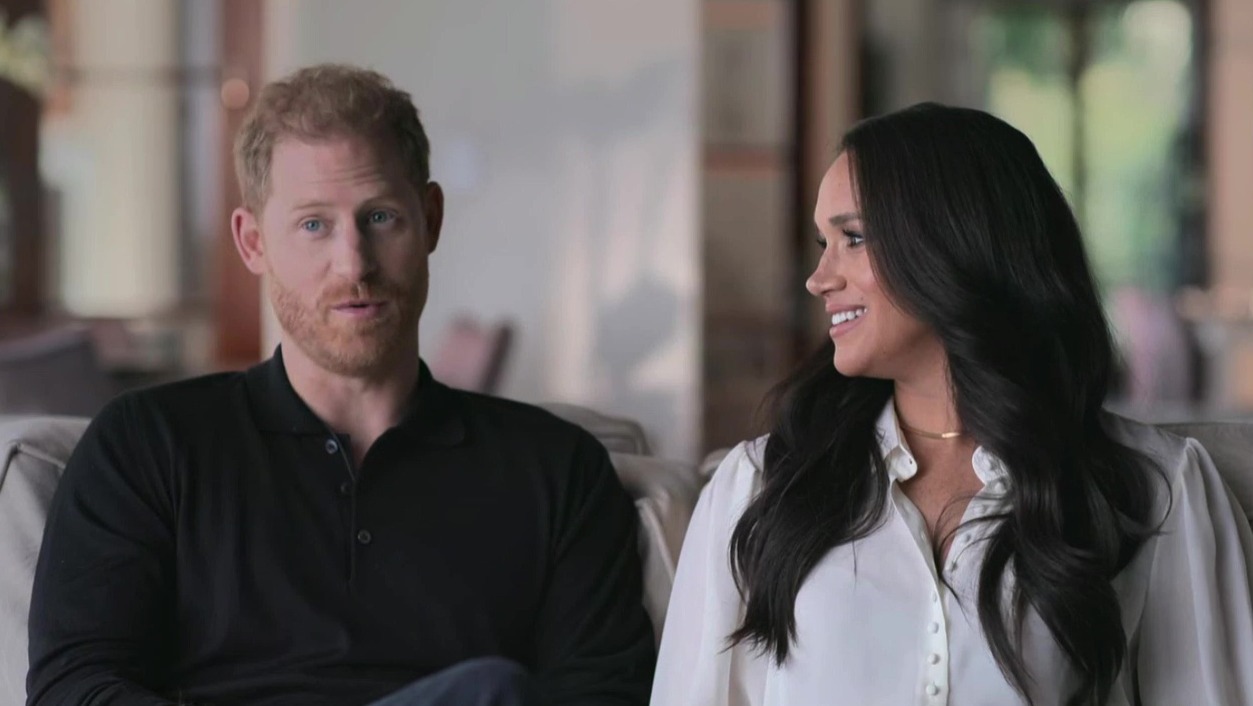 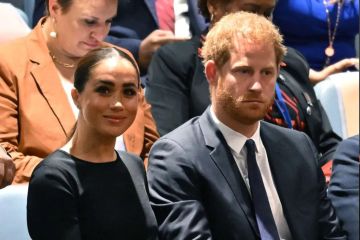 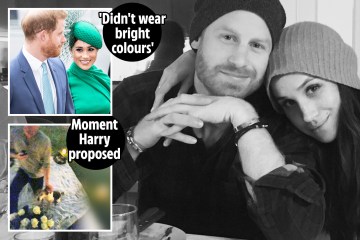 At almost every step of this absurd exercise in self-promotion — which shreds once and for all their claims to desire privacy — the narrative adds two and two and comes up with minus-five.
Harry and Meg’s game is clear.
This was a docuseries made for an American audience — cementing their money-making potential in the US — and to hell with everything and everybody else, including the truth.
So, not for the first time, we ask this question of Harry:

If you and your wife despise the UK so much, why not give up your titles and bring this sorry soap opera to an end?
Non-works do
IF you’ve been chilled by the blast of freezing weather, we have one surefire way of getting your blood close to boiling again.
Just look at the union wreckers enjoying a Christmas jolly elsewhere on the site, as the public endures their wretched strikes. 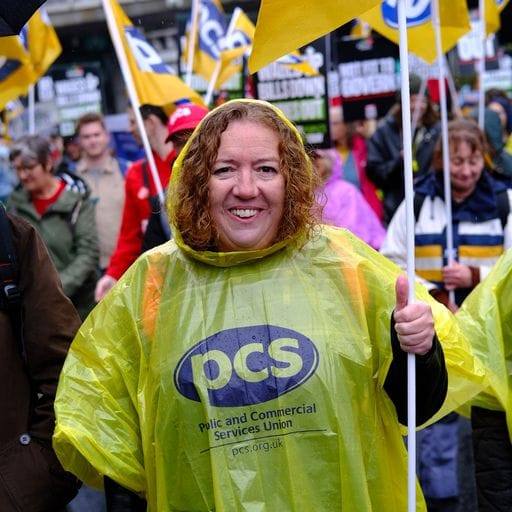 3Civil servants’ union president Fran Heathcote and her cronies have targeted Christmas in concert with other unionsYou could almost warm your hands on the smug contempt radiating from civil servants’ union president Fran Heathcote and her cronies, whose deliberate targeting of Christmas — in concert with other unions — has ruined similar gatherings up and down the country.
Ms Heathcote even had the brass neck to say there was “lots to celebrate” as she proudly posted the snap online.
Not for the rest of us there isn’t.
But, then, when did well-paid union bosses ever truly give a toss about that?
Bill blunder
UNDER Boris Johnson, the Tories promised a Bill of Rights to — among other things — tackle the insidious creep of privacy law.
The idea was shelved during the disastrous 44 days Liz Truss was in charge then, rightly, revived by Rishi Sunak. 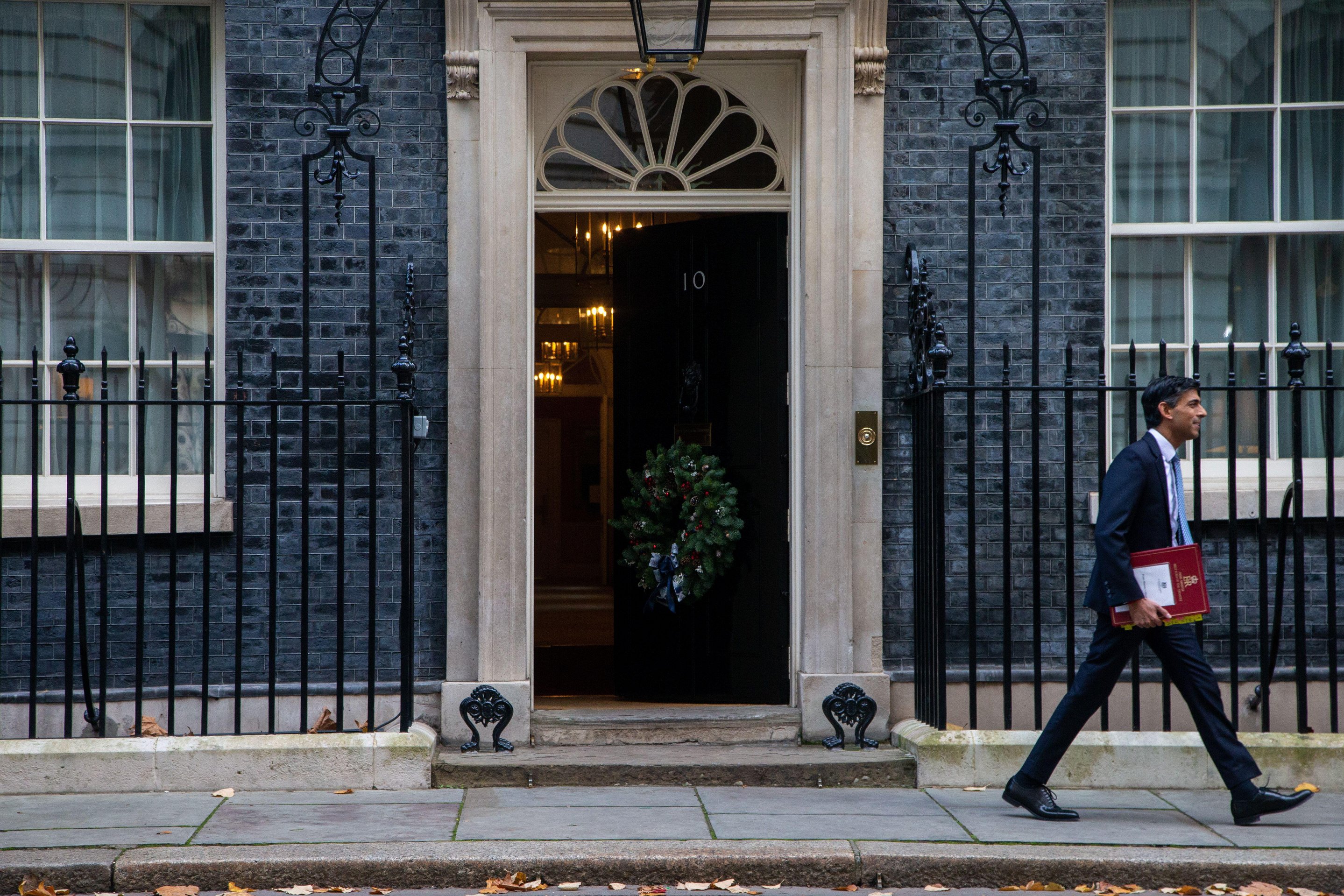 3The Tories need to prove they are champions of Press freedom by putting Boris Johnson’s Bill of Rights on the table againCredit: AlamyNow No10 has put it on hold again.

Which is good news for powerful or rich people with something to hide — and bad news for everybody else.
The Tories profess to be champions of Press freedom. Time to prove it.