A TEEN who killed a pensioner and mowed down another just months after passing her driving test wept as she walked free from court.
Chloe Bell was 19 when she lost control of her new white Mini One at 46mph in a 40mph zone in Lowton, Greater Manchester. 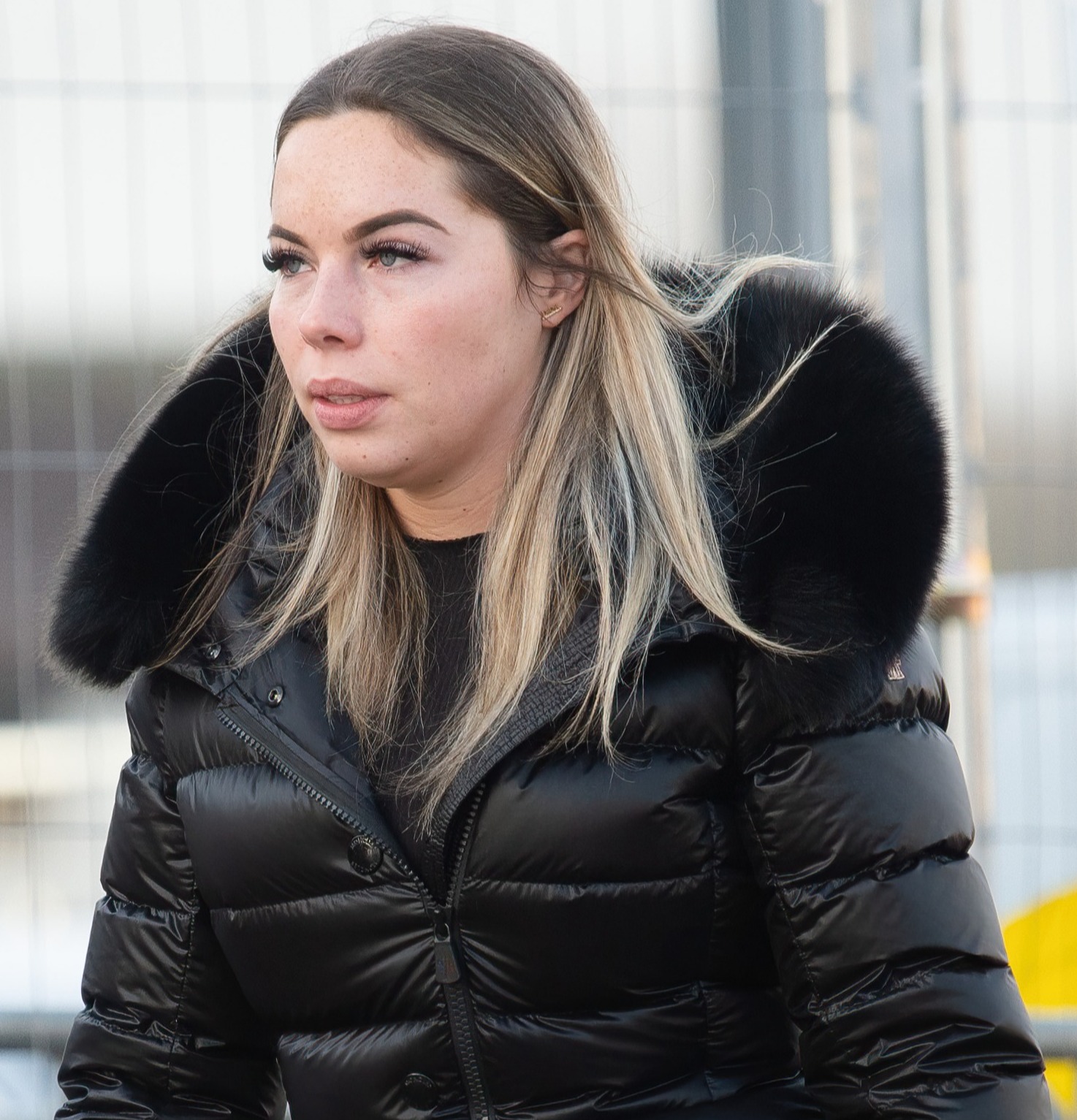 2Chloe Bell was 19 when she lost control of her new white Mini One – killing Anne LythgoeCredit: Cavendish 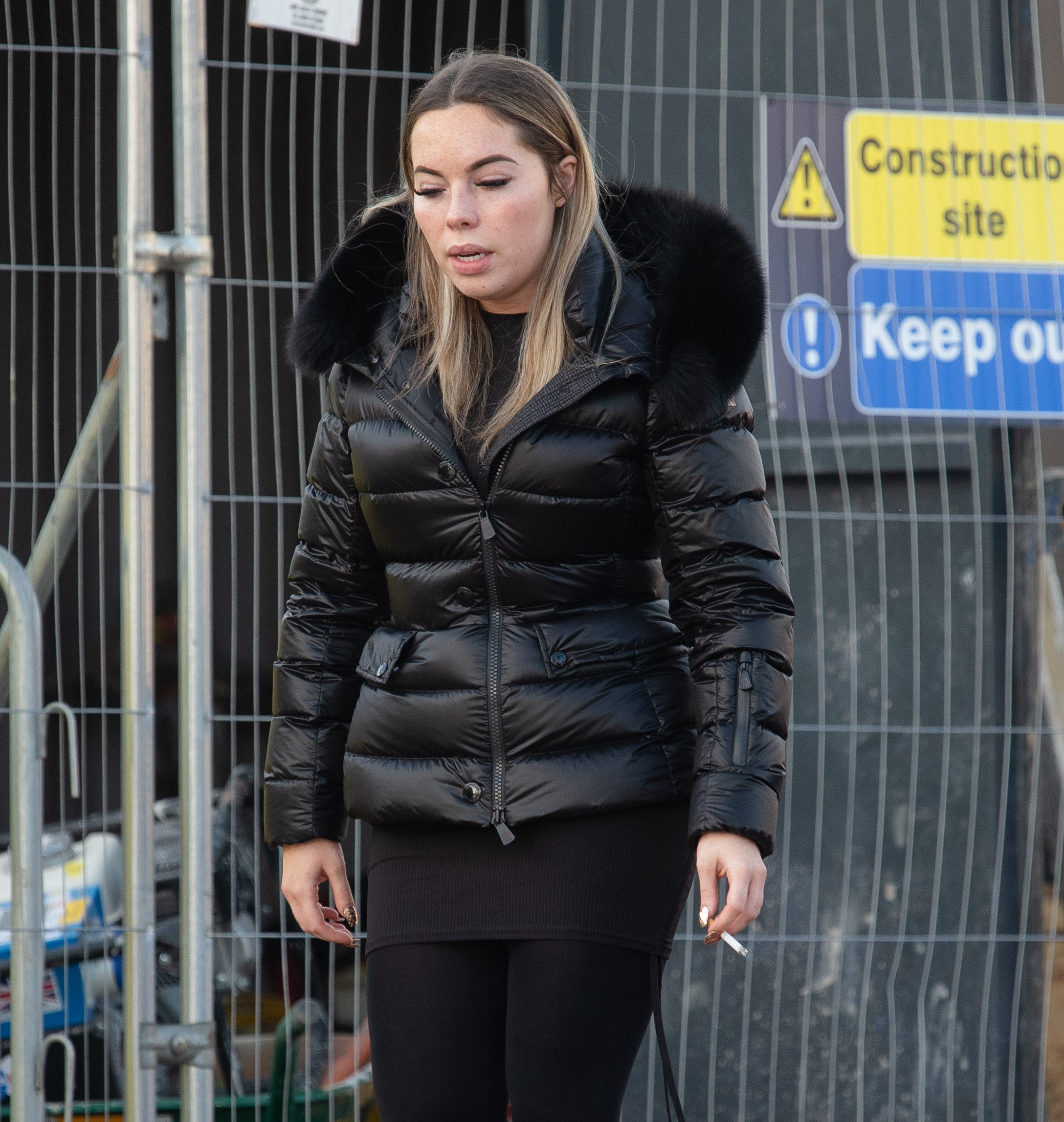 2Chloe Bell was sentenced to 39-weeks jail suspended for 18 months for the crashCredit: CavendishShe stormed around a bend smashing into Anne Lythgoe, 70, and best friend Denise Ford, both out for a walk over the pandemic.
The pair were treated at the scene by paramedics but Mrs Lythgoe died two hours later at Royal Salford Hospital.
Anne’s widowed husband Frank said the pair were happily married for 45-years, but revealed: “I no longer live, I just exist.”
In a tear-jerking statement on Tuesday, he told Bolton Crown Court: “I miss her so much. On the day of the collision not only Anne’s life was lost, mine was also lost.” 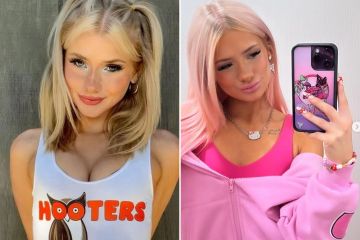 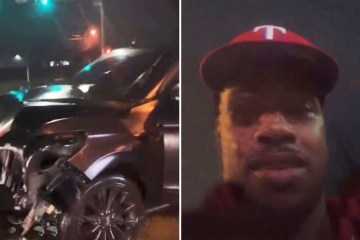 Mrs Ford was left with multiple fractures, still experiences pain and says she has lost her independence following the horrific July 3, 2020 crash.
Miss Charlotte Crangle, prosecuting, told the court how Mrs Lythgoe was thrown 29-30 metres onto the carriageway following the collision.
Mrs Ford, who hit the windscreen, was thrown 14-16 metres into an adjoining field.
The survivor told the court she remembered nothing from the 9am crash, before waking up in a field.

Miss Crangle added: “This loss of control was likely caused by a lapse of concentration and sudden acceleration and braking.”
Bell flipped the car whilst she was still inside but waited at the scene after the incident.
A letter from a family member revealed she is “unable to forgive herself” and has become distant from friends and family.
The judge added how she has since “shown suicidal ideations” and believes it should have been her that died that day.
In court, Bell, now 21, of Lowton, Leigh, faced up to five years jail after she admitted causing death by careless driving.
But she broke down in tears as she was sentenced to 39-weeks jail suspended for 18 months.
She was also ordered to complete 140 hours of unpaid work and banned from driving for three years.
The judge ruled the ”greatest punishment” was that she would have to live with the death of Mrs Lythgoe.