Teen, 19, dies suddenly from ‘spider bite’ wound after complaining to landlord about infestation at flat

A TEENAGER died suddenly after he said he’d been bitten by a spider – just weeks after complaints were made about an infestation in his building.
Harry Bolton, 19, was found dead by his housemates with a gaping wound the size of a £1 coin on his back. 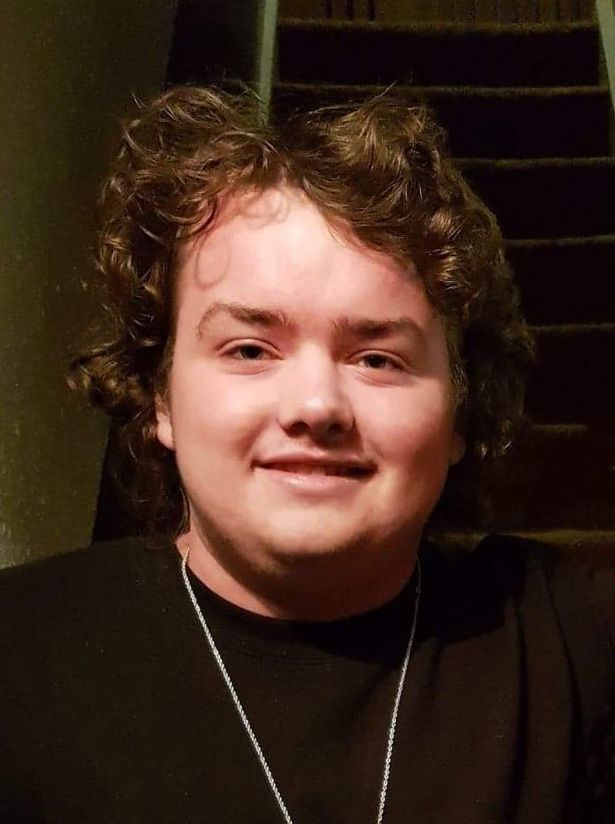 2Harry Bolton was found dead after telling his friend he was feeling unwell because of a spider biteCredit: MEN Media 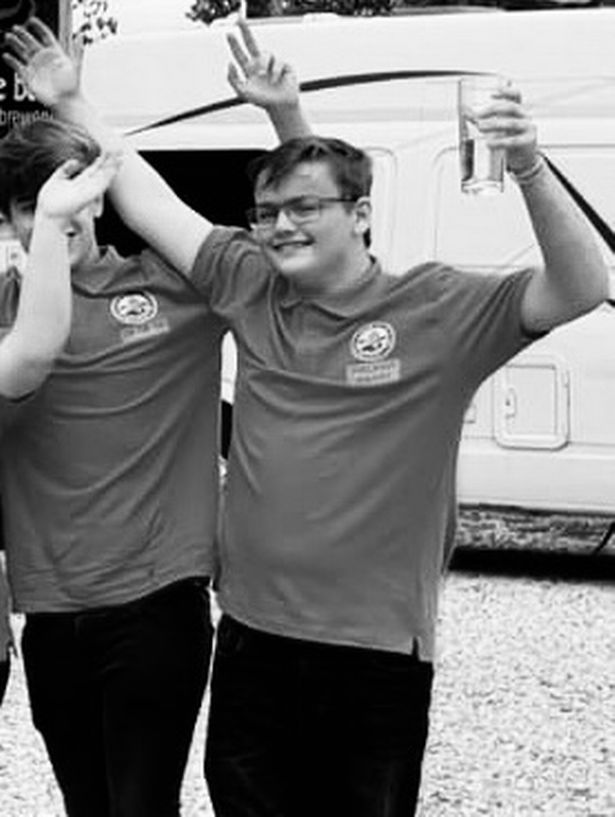 2The 19-year-old’s death came weeks after another student complained about a spider infestationCredit: MEN MediaJust days earlier the promising second year university student had told a friend he was feeling unwell after being bitten by a spider, and went to A & E.
And weeks prior others in the University of Hull student accommodation complex had complained to their landlord of a spider infestation.
An inquest heard how on October 7 last year Harry’s housemate realised he hadn’t responded to a text message.
When he arrived home from work that night he and another housemate knocked on Harry’s door. 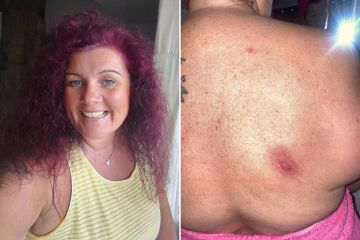 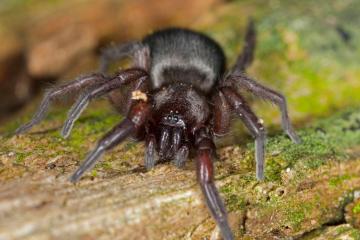 The pair got no response, so phoned site security and they came down and broke his door down.
The light was on and they found Harry laying on his back on his bed.
His eyes and mouth were open and he was cold to touch – and they realised his chest was not moving.
The group frantically phoned emergency services, who raced to the shared house on Chancellor’s Walk, Hull.

When paramedics arrived they confirmed Harry was not breathing, had no heartbeat and tragically declared him dead at the scene.
But, while checking him over they noticed a £1-sized gaping wound on his back, which appeared to be infected.
The hearing heard how just four days earlier Harry had told a pal a spider had bitten him on his back, and he was not feeling well.
His friend suggested he go to A&E so he did – and walked into the Hull Royal Infirmary that night with a high temperature and a high heart rate.
A blood sample was taken and nothing of high risk was detected – although another blood test indicated there was inflammation.
But Ben Rayer, an A&E consultant at hospital, said this was not something that would be flagged up by the labs as a matter of immediate risk.
In the early hours of the next morning, Harry discharged himself and hospital staff said they had no reason to believe the teen did not have the capacity to do so.
Just hours later was the last time Harry was seen by his housemates.
One of which, Kacper-Krysztof Zydron, told the hearing how he had experienced a similar spider bite just two months prior.
Had he not been bitten by an invertebrate, possibly a spider, he would not have died at that time. It is an incredibly unfortunate case.Paul MarksCoroner
He said the bite, which was on his neck, first started off “hurting a bit”, but over a few days it was so bad that he could not move his neck.
Kacper said he went to A&E and was told to take some paracetamol, which did not work.
He then talked to his parents and they helped him remove the pus from the infection, before he phoned his GP and asked for antibiotics to heal the wound and clear the infection.
The housemate then emailed Ashcourt Student Housing about a problem with spiders and sent a follow up photo of one.
It was found to be a common house spider and the inquest heard an inspection by the maintenance team found no infestation.
A clause in the tenancy agreement also stated that low-level pestintrusions were the responsibility of tenants.
After Harry’s death, pest control was called for the peace of mind of the tenants and a survey was carried out.
Sticky traps were laid out. It revealed that there was a normal number of insects in the house given the time of the year.
Coroner Paul Marks determined that Harry’s death was caused by sepsis, due to an acute chest infection, due to an infected wound on his back.

He said: “Had he not been bitten by an invertebrate, possibly aspider, he would not have died at that time. It is an incrediblyunfortunate case. He had a promising future ahead of him.”
After his death, a JustGiving fundraising site raised more than £1,600in Harry’s memory for Eczema Research.