A TEEN has been charged with murder after a 17-year-old boy died following a horror street attack.
Zechariah Nelson, aged 18, was arrested after the knife attack on the streets of Birmingham. 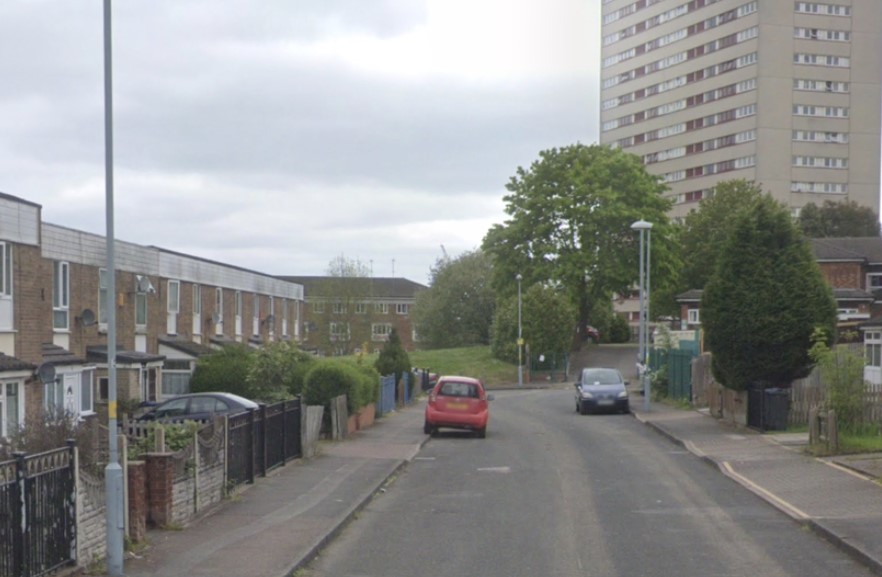 1The horror attack occurred on Springfield Street in Ladywood, BirminghamCredit: BPMAkeem Bailey, 17, was rushed to hospital after being discovered seriously wounded at around 6pm on Sunday, October 30.
He was placed in an induced coma, but tragically succumbed to his injuries on Friday night.
A murder investigation was launched after the teen’s death, leading to the arrest of Zacharia.
He has been charged with murder, wounding and possession of a bladed article.

The 18-year-old is remanded to appear before Birmingham Magistrates Court tomorrow.
A 17-year-old boy, who was also injured and taken to hospital, has since been discharged.
Detective Inspector Jim Colclough from the West Midlands Police homicide unit, said: “We’ll be doing all we can to support Akeem’s loved ones during this deeply distressing time.
“We are continuing to work with the community and are still appealing for anyone with information to get in touch.

“If you don’t want to speak to us, information can be given to Crimestoppers anonymously.
“Tell them what you know, not who you are.”

Australians looking to downsize their houses as cost of living bites