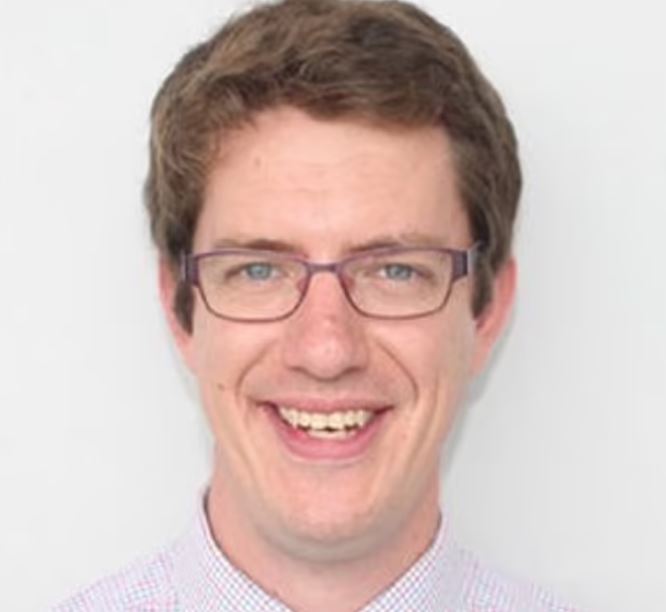 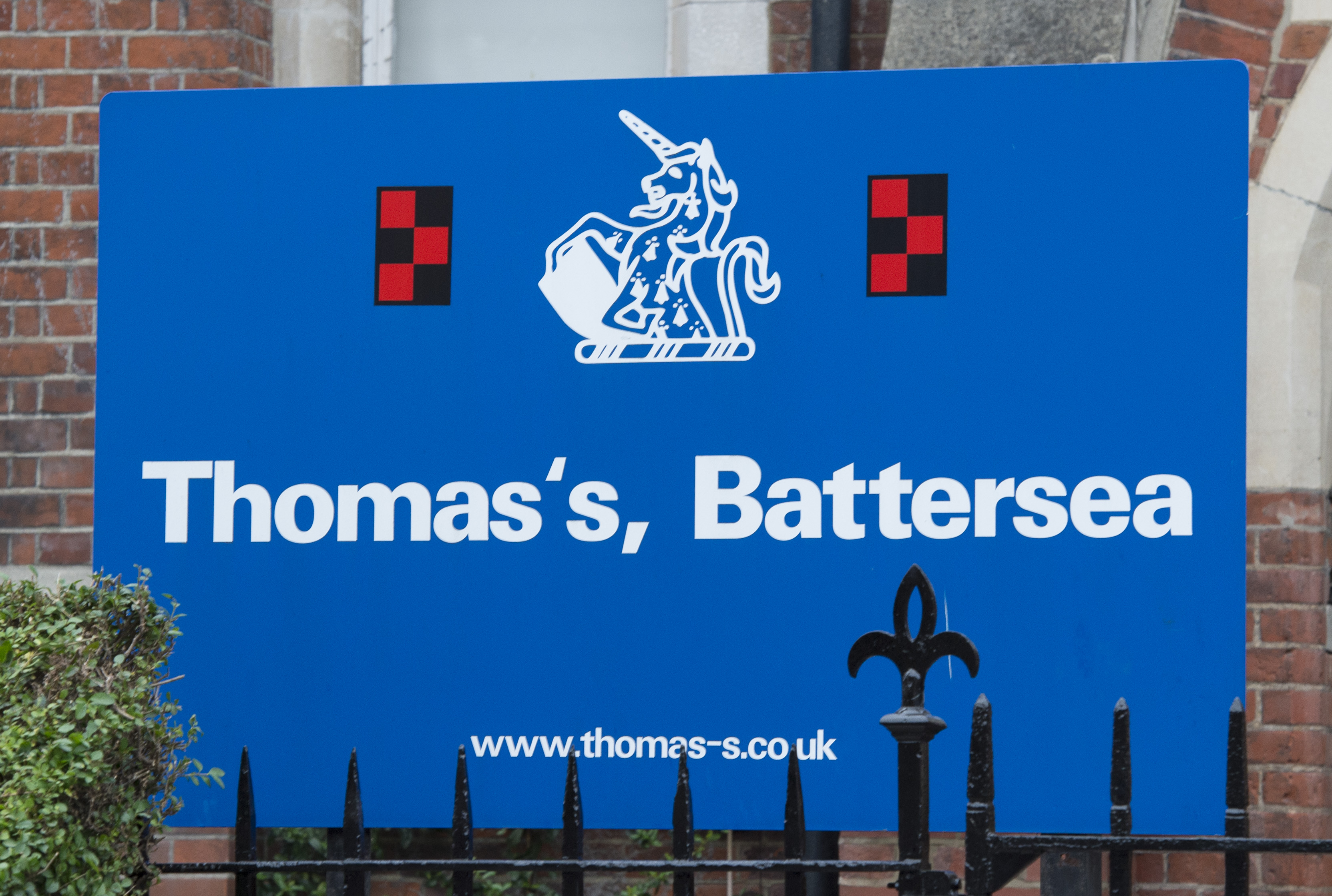 3The paedophile was a deputy head at £20,000-a-year Thomas’s BatterseaCredit: Splash NewsNeither of the offences related to the £20,000 Thomas’s Battersea school where he worked, which Prince George, nine, and Princess Charlotte, seven, both attended.
Paedophile Smith was arrested on Sunday and it is understood his home in Southwark, South London, had been smashed in last night.
He had only started at the posh school in September, after the Prince and Princess of Wales’ children had moved. He was hired to oversee pastoral care.
The elite school said in a letter to parents: “We were informed by the National Crime Agency that Mr Smith had been arrested the previous day and was under investigation for serious offences unconnected with the school. 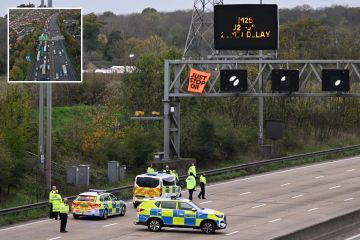 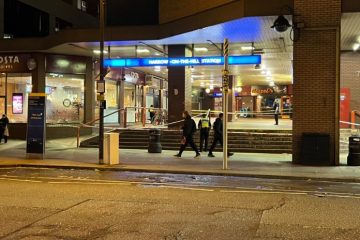 “As a result of the NCA’s investigation, Mr Smith was charged yesterday with two offences of child sexual abuse relating to the making and distribution of indecent images of children.
“After learning of the charges, we notified him yesterday of the immediate termination of his employment.
“Mr Smith appeared before Westminster Magistrates’ Court this afternoon, where he was charged with and pleaded guilty to five charges of making and distributing indecent images of children and the sexual exploitation of children outside the UK.”
The school added: “Our focus right now is on our pupils, parents and colleagues.

“Form Teachers, Form Tutors and Heads of Year in particular will place their best efforts into supporting your children.”
School principals Tobyn Thomas and Ben Thomas told parents in a statement: “I do not for a minute underestimate the shocking and deeply concerning nature of this news.
“Our focus right now is on our pupils, parents and colleagues.”
Smith was previously assistant head at the British School in Kathmandu, Nepal, for five years and taught at St. Paul’s School.
He had degrees from both Oxford and Cambridge Universities.
Prince William and Princess Charlotte announced in August that their children would be moving to a school in Berkshire.

They said at the time: “Their Royal Highnesses are hugely grateful to Thomas’s Battersea where George and Charlotte have had a happy start to their education since 2017 and 2019 respectively and are pleased to have found a school for all three of their children which shares a similar ethos and values to Thomas’s.”
The move was sad to be so the children can have a more normal family life and be raised in a more rural setting. 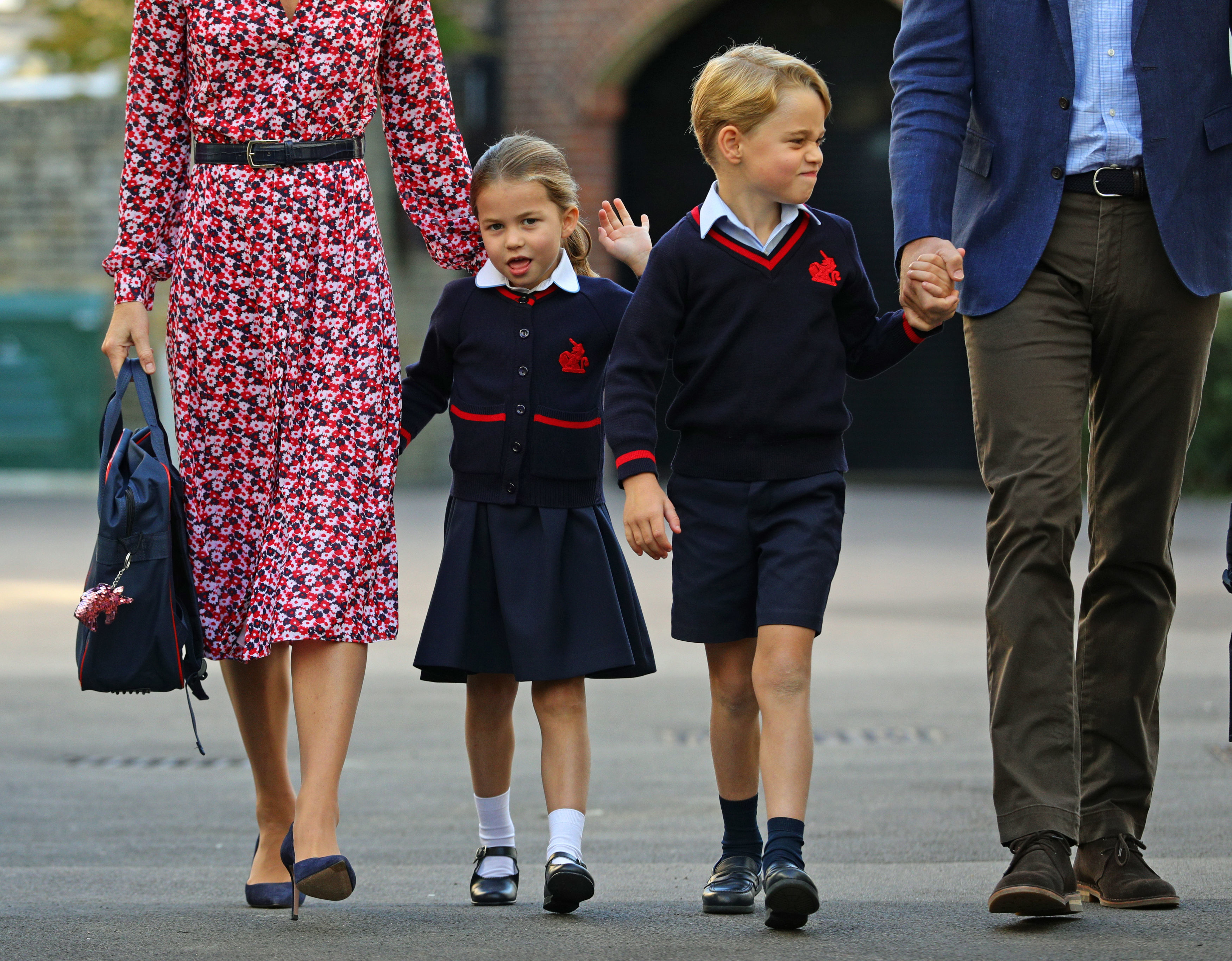