SUN journalists scooped plaudits at the British Journalism Awards — with political reporter Noa Hoffman winning New Journalist of the Year.
She was hailed for her exclusive on Tory deputy chief whip Chris Pincher, who quit after allegedly groping two men while drunk. 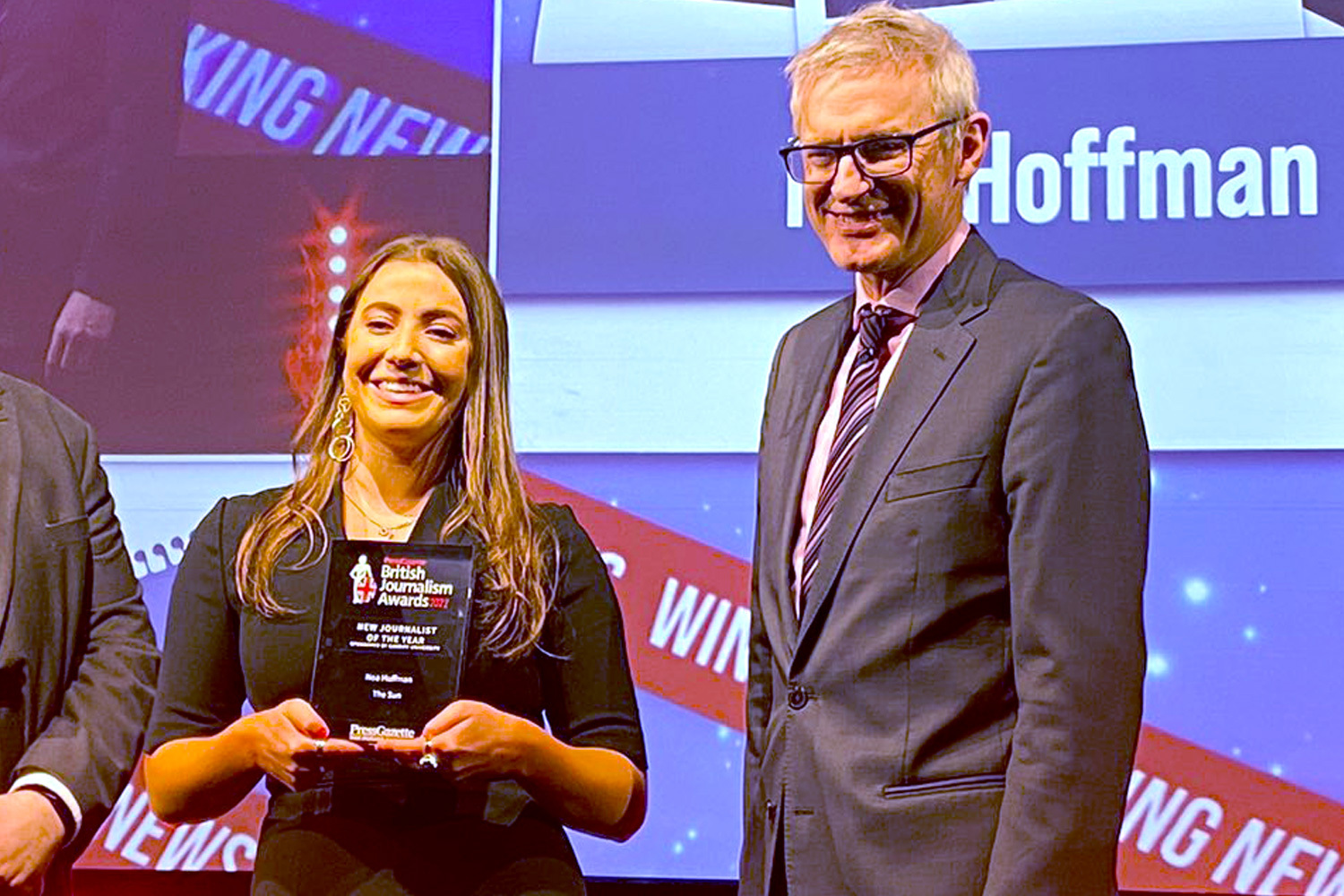 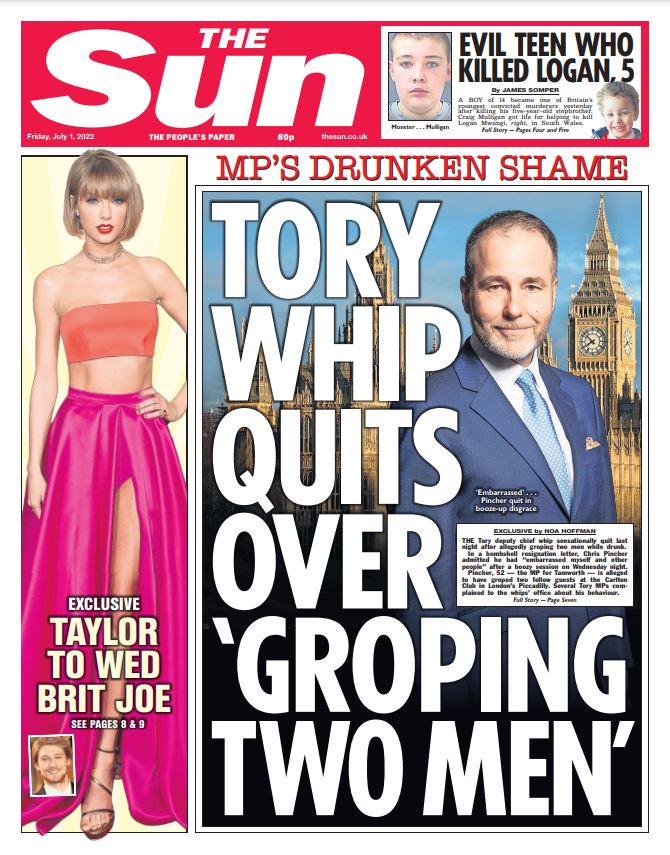 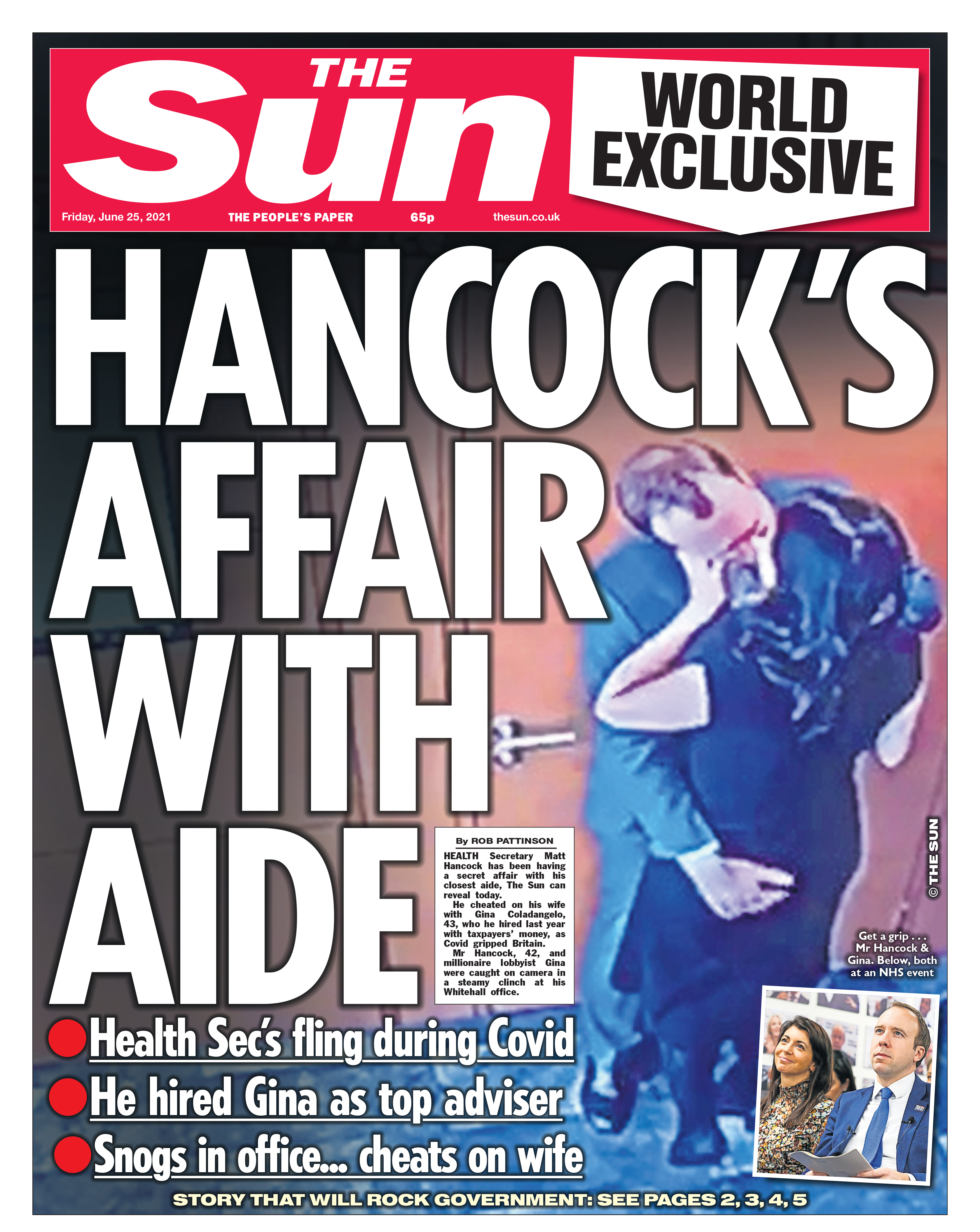 5The Sun’s scoop on former Health Secretary Matt Hancock’s affair with his aideCredit: News Group Newspapers LtdHer scoop, in her first week, was part of a series of events which led to Boris Johnson’s downfall.
The Sun’s Head of Health Lizzie Parry was highly commended in the Features Journalism category for her interviews with Sun columnist and bowel cancer campaigner Deborah James — and for the coverage after Deborah’s death.
Meanwhile, we landed a bumper 18 British Press Awards nominations, including our scoops on former Health Secretary Matt Hancock’s affair with his aide and the Pincher scandal.
Political Editor Harry Cole’s Hancock story is up for Front Page of the Year along with our “We’ve Got Your Back” anti-racism drive backing England aces. 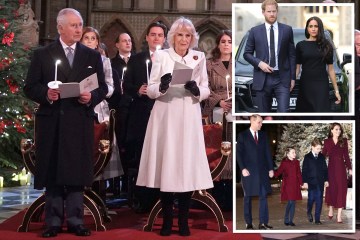 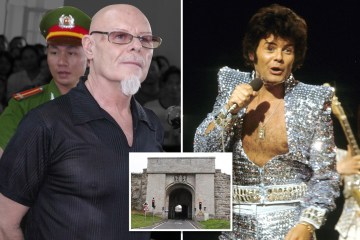 Our Jabs Army, Menopause Matters, and Give It Back campaigns are in the running.
We are also up for Best Website, Excellence in Diversity Award and Black History Month coverage. 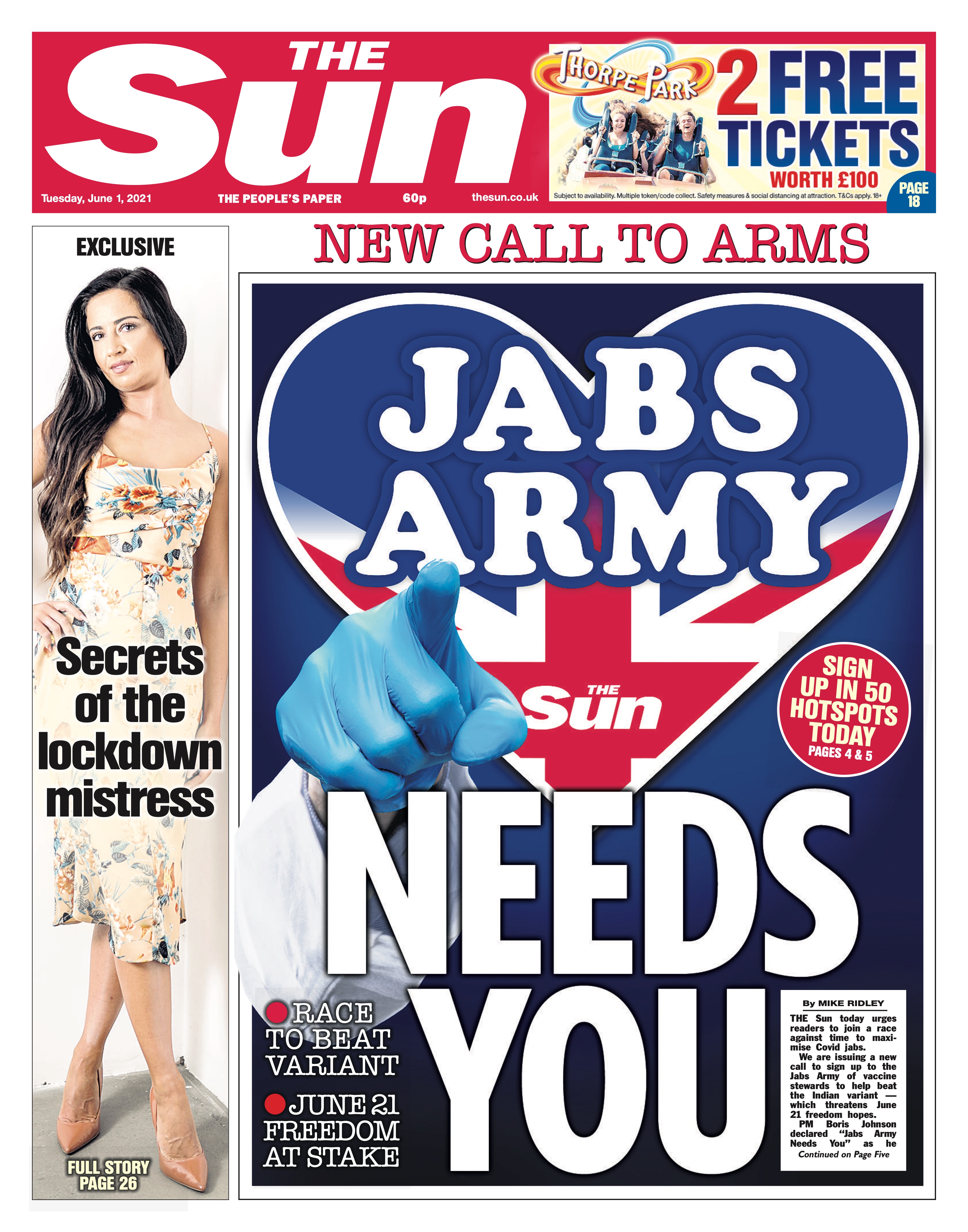 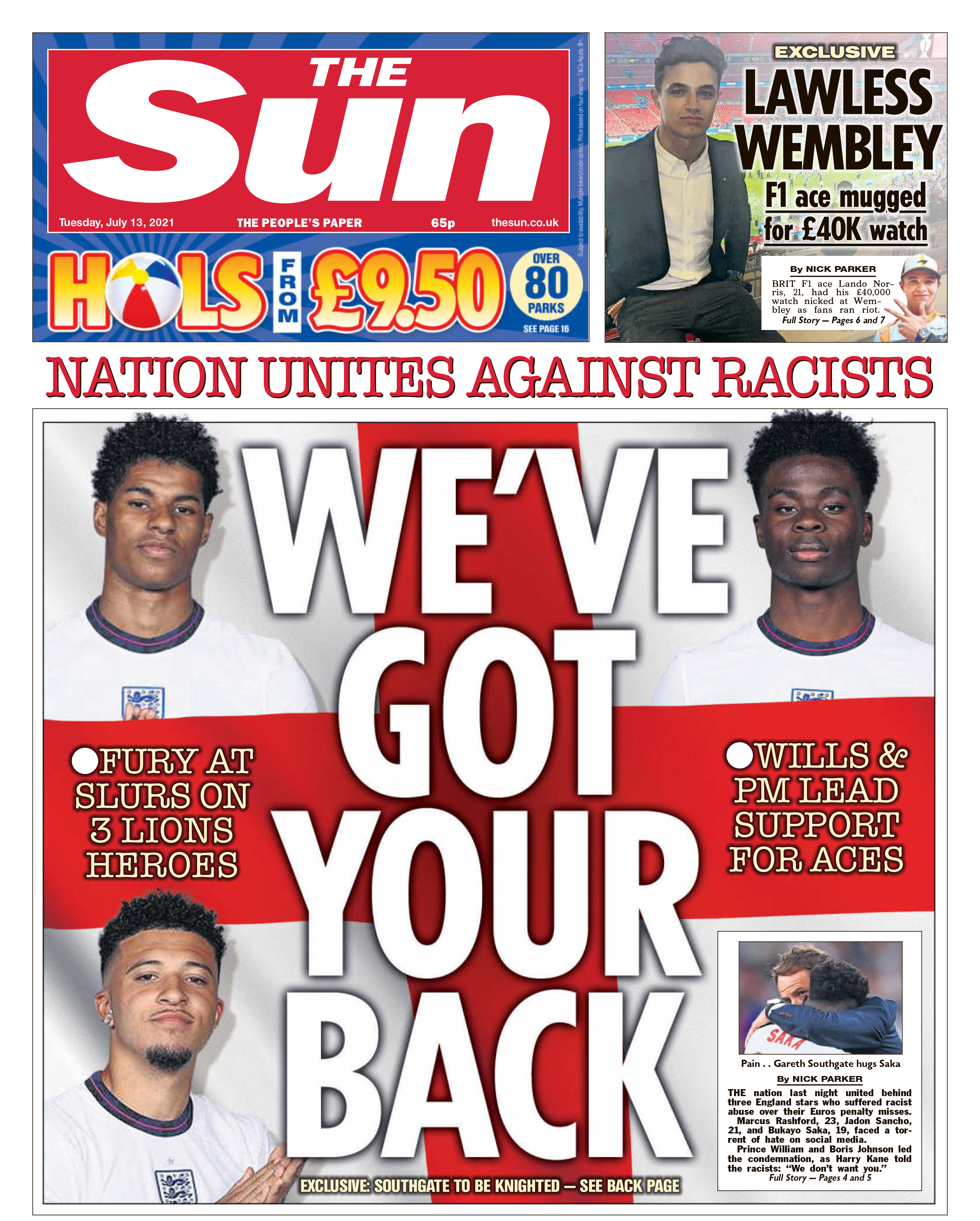