STUNNED locals were frozen to the spot after seeing a penguin waddling along a beach in Kent.
A jogger captured footage of the flightless bird — normally found in the Southern Hemisphere — in sub-zero Ramsgate. 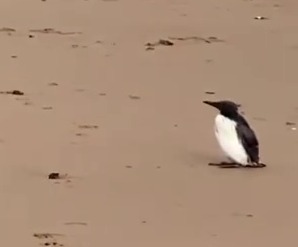 3The penguin was spotted on the beach in Ramsgate, Kent 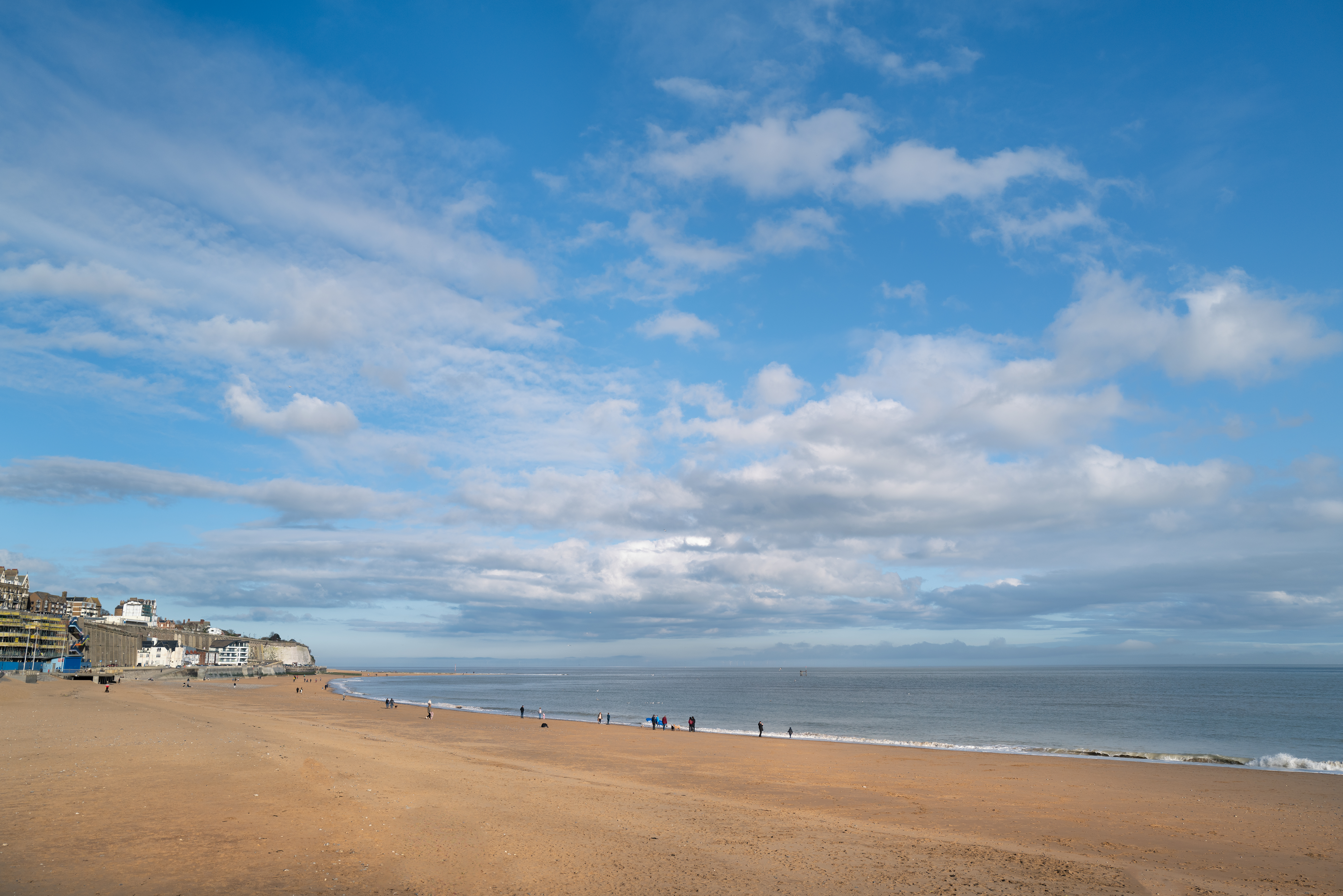 3A jogger captured footage of the flightless bird — normally found in the Southern Hemisphere — in sub-zero Ramsgate, picturedCredit: Getty 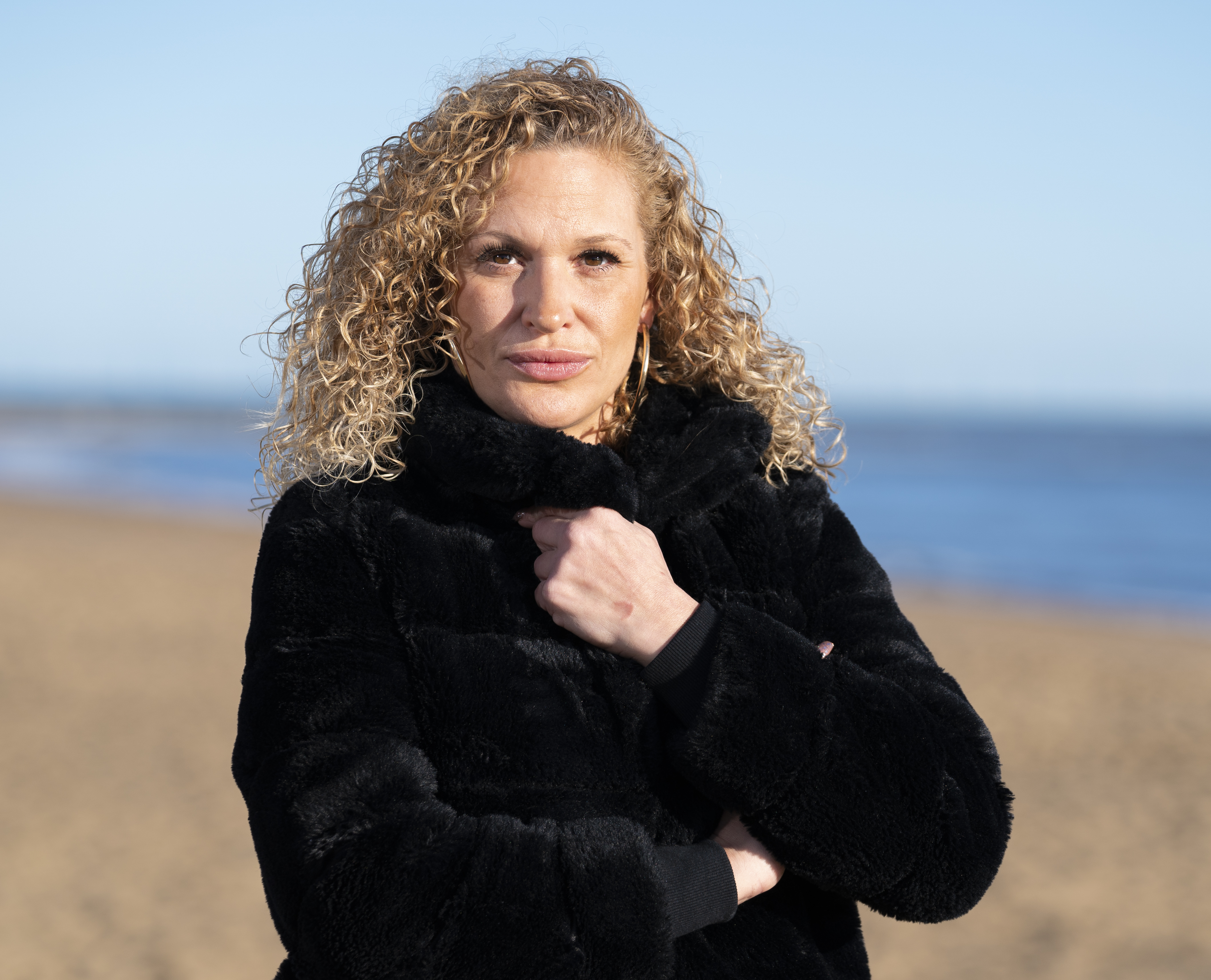 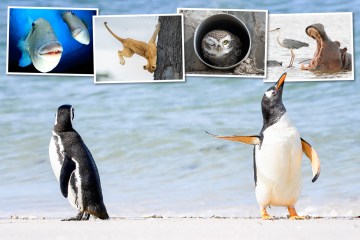 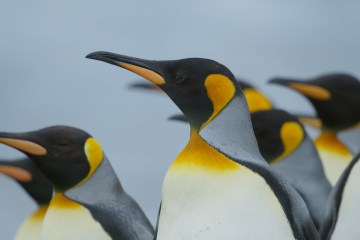 “A lot of people are saying they feel sorry for it — it’s a lost penguin and it has been separated from its family.”
Last night experts were establishing whether it had escaped from a zoo.
But some people suggested it may have been lured by our Arctic ­conditions and swam 6,000 miles from South Africa.
Others claimed it could be a similar-looking bird such as a guillemot. However the hashtag SavePingu was spreading in a bid to rescue it.

Natasha added: “I know what I saw. We don’t care what anyone says, that’s our Pingu, the Ramsgate Penguin.”