HomeUK NewsStriking staff are causing misery and our Armed Forces are bearing the...
UK News

Strike ops
WRECKING the chances of a Christmas getaway for thousands of families is bad enough.
But there is something particularly despicable about the misery the unions are inflicting on our brave Armed Forces, who are having to fill in for striking Border Force staff. 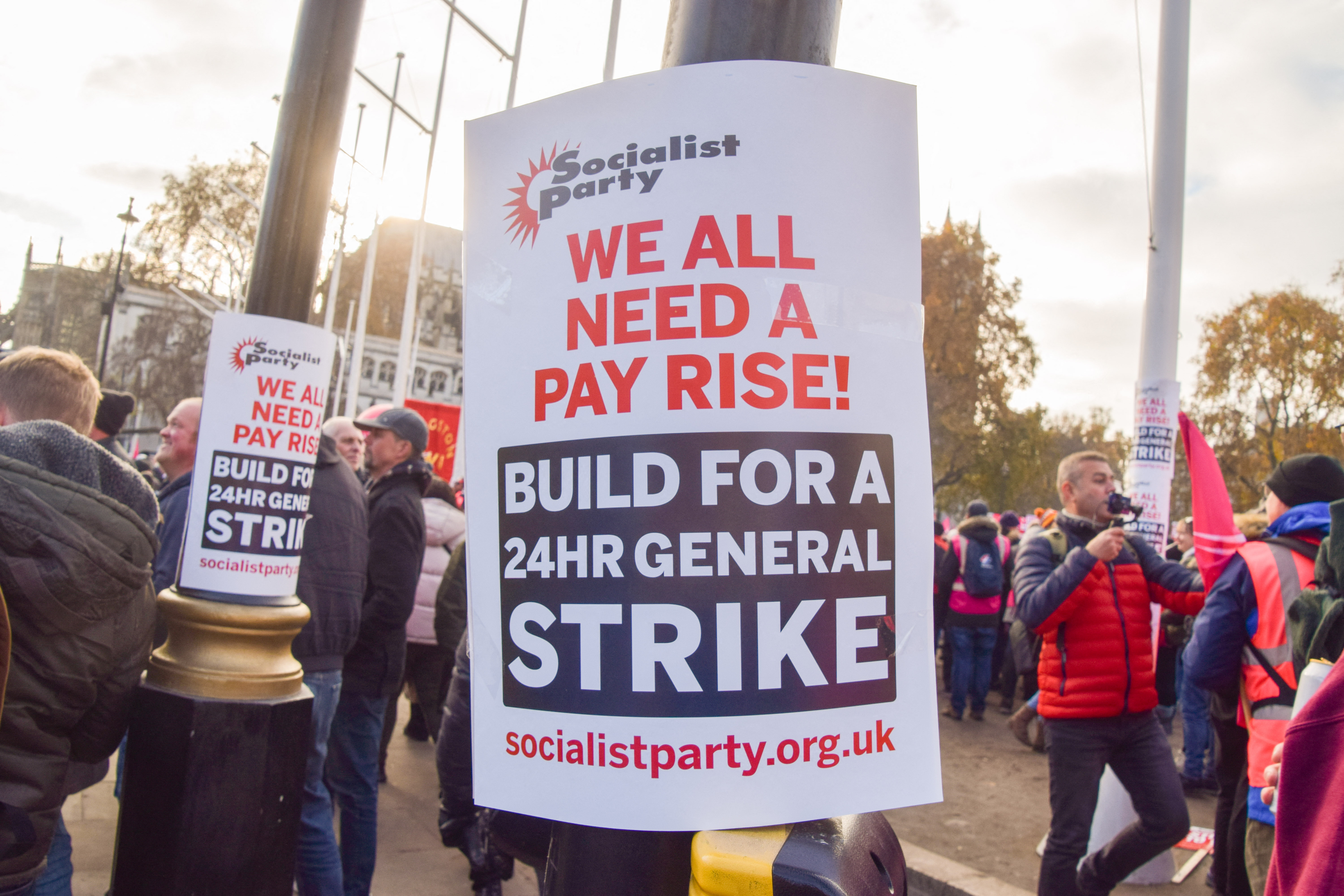 1Striking staff are causing misery which our Armed Forces have to deal withCredit: The Mega AgencySoldiers must wonder why they have to surrender precious family time to carry out airport passport checks, even though in most cases they earn less than the border guards they are stepping in for.
That’s only one consequence of the selfish chaos being unleashed across a number of vital industries by the militants in charge of our unions of course.
While they scorn pay offers most private sector workers would leap at, they risk inflicting lasting damage on our public services.
Just as importantly, our troops have other threats to focus on beyond mopping up the unions’ mess. 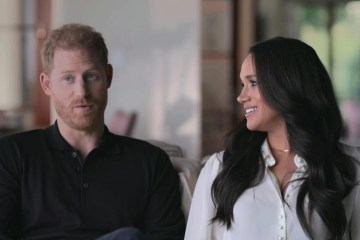 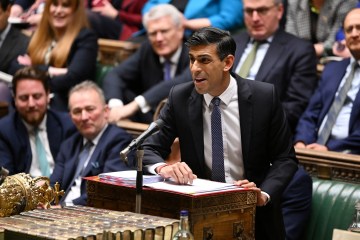 That’s why PM Rishi Sunak must stay firm on his plan for legislation to neuter strike powers, which have been flagrantly abused by Left-wing hardliners with a clear political agenda.
Of course, the unions will make every threat they can — including that any such action will be met with a general strike.
But isn’t that what we’re already being subjected to, in all but name?
You Kane do it
TONIGHT the eyes of the nation will be focused on a different clash with dangerous strikers: Harry Kane and Kylian Mbappe at the World Cup.

This is where the competition gets tough — but as Gareth Southgate says, England have earned the right not to have an inferiority complex.
Whether it’s Jude vs Giroud, Henderson vs Hernandez, Rice vs Rabiot, Foden vs Fofana or Kane vs Kounde, England’s Lions should be every bit as feared as France’s stars.
The Sun’s done our bit — projecting images of our heroes all over Paris, and getting lucky mascots Chesney Hawkes and Harry Mane to Qatar.
Now it’s time to do the business on the pitch.
Let’s make French toast, lads.
That’s the spirit
WE raise a toast to historic pubs being saved by a combination of local efforts and Government funding.
Through Michael Gove’s levelling-up funding initiative, 17 treasured boozers have been saved this year, with plenty more in the pipeline.
But these last-ditch measures can only be one part of the solution, with nearly one in 100 pubs having closed for good in the first nine months of this year.

For the industry’s long-term survival, the Government must cut VAT on pub food — putting them on an even playing field with supermarket competitors.
It’s time, ministers, please.

Elle Edwards: Man, 20, arrested on suspicion of conspiracy to murder beautician, 26, who was shot dead outside pub

Terror suspect, 27, charged with preparing attack after ‘bomb’ was discovered outside major hospital

I found a rare pearl worth £3,500 in my clam while dining at fancy restaurant – it made my date all the more romantic

Elle Edwards: Man, 20, arrested on suspicion of conspiracy to murder beautician, 26, who was shot dead outside pub