HomeUK NewsStaff at Trident nuclear weapons depot had to be moved due to...
UK News

A Trident nuclear weapons depot had to be shut down because of a dangerous radiation breach, a whistleblower has claimed.
HMNB Clyde staffed at Royal Naval Armaments Depot Coulport had to be moved recently following the incident where warheads are managed. 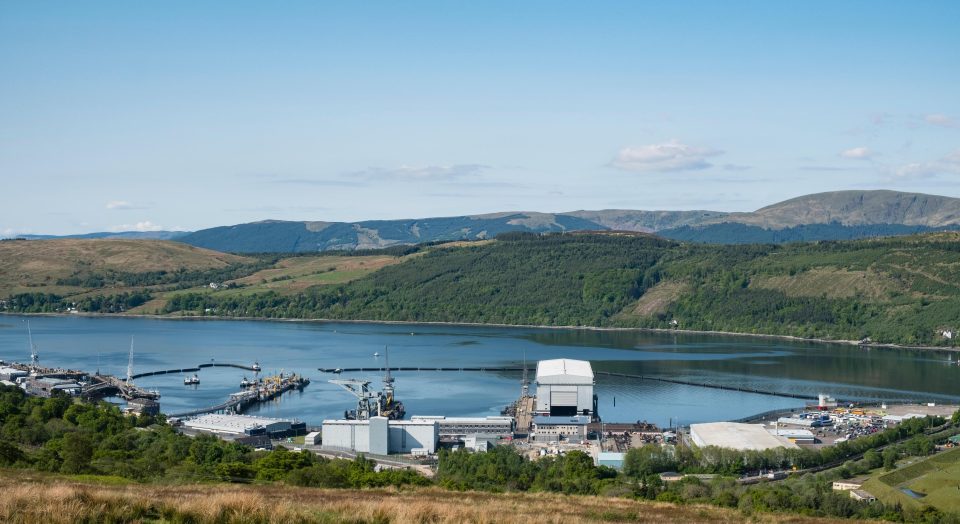 2A Trident nuclear weapons depot at Faslane was close due to radiation, it’s claimedThe Faslane base on Loch Long, Argyll is the storage and loading facility for the nuclear weapons for Westminster’s Trident programme.Neale Hanvey, Alba MP for Kirkcaldy and Cowdenbeath, quizzed UK defence secretary Ben Wallace about the apparent breach in the House of Commons today.He said: “A whistleblower has alleged that HMNB Clyde staff were recently moved from Building 201 at Coulport where warheads are managed to Building 41 elsewhere due to a serious radiation breach.“Can the minister advise me the following.“How many such events have been registered in the past three years?
“How many such incidents have been reported to the public?

“And if not, can the minister please set out why the people of Scotland, who are overwhelmingly opposed to weaponed on mass destruction, are ignored by the Westminster parties including his?”Mr Wallace told parliament that he would get back to Mr Hanvey with more details.He said: “The honourable member has read out a list of claims, I’ll be happy to write to him to answer those claims.“I suspect the people of Scotland now are rather thankful they have a nuclear deterrent in the face of a very provocative Putin.”The Royal Navy has been approached for comment. 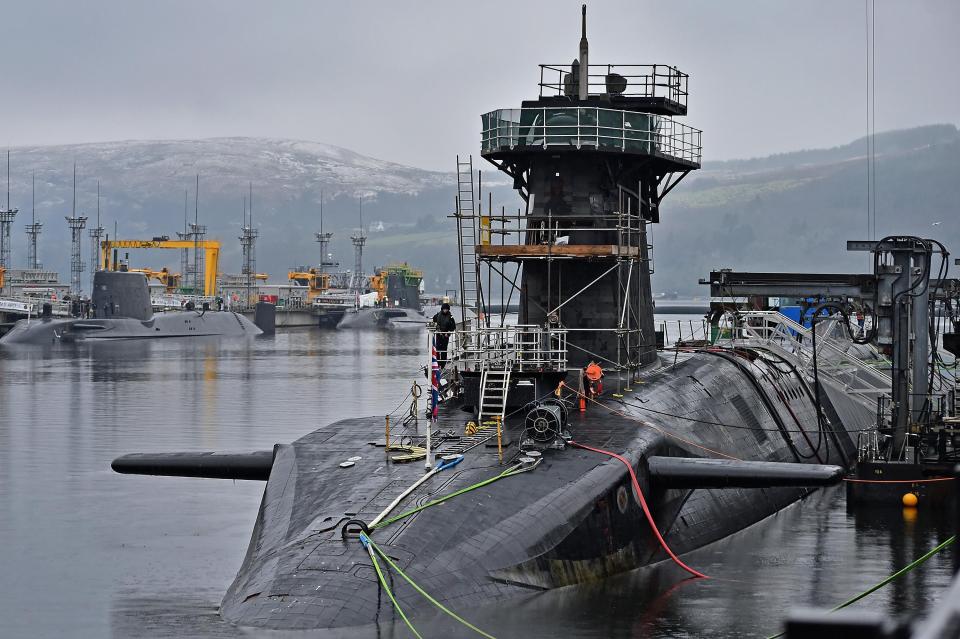 2Trident nuclear programme at Faslane is home to a fleet of submarinesWe pay for your stories and videos! Do you have a story or video for The Scottish Sun? Email us at scoop@thesun.co.uk or call 0141 420 5200
Most read in Scottish News