HomeUK NewsSister of one of the boys who died in Babbs Mill Lake...
UK News

THE sister of one of three boys who died after falling into a frozen lake shouted “my brother, my brother” following the horror.
Jack Johnson, 10, and two other boys aged eight and 11 were killed in the tragedy at Babbs Mill Park in Solihull, West Midlands, on Sunday. 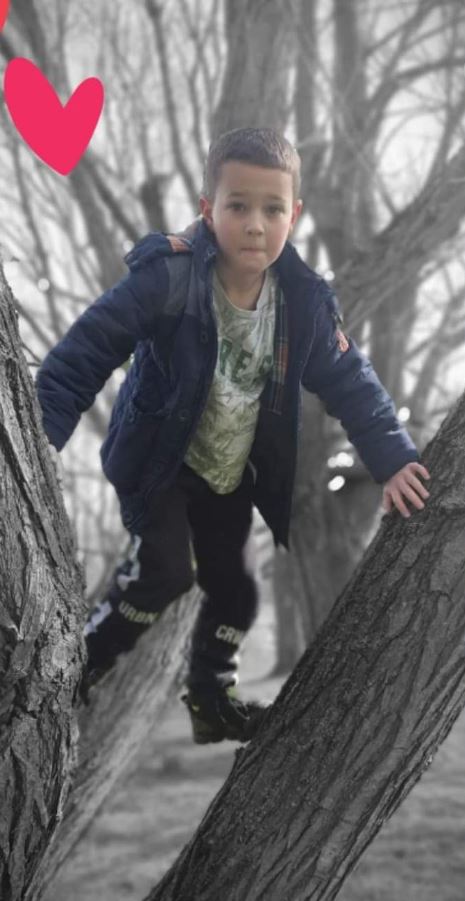 5Jack Johnson was one of three boys who died after falling into a frozen lakeA six-year-old boy remains in a critical condition in hospital after he was also pulled from the frozen water in cardiac arrest.
Witnesses have revealed the harrowing cries of one of the victims in the aftermath.
Heartbreaking video also captured desperate screams of “help” coming from the lake.
Dan Hall, 38, told The Telegraph: “She was a relative. She’d come down to help and met up with a younger girl who was hysterical, saying: ‘My brother, my brother’. 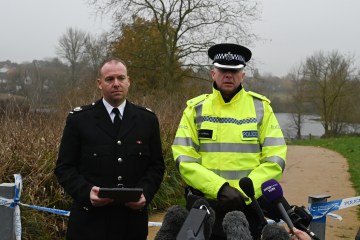 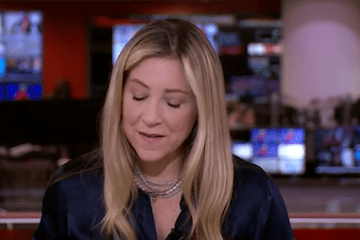 “The teenage girl was trying to comfort her younger cousin and saying it was going to be alright, but she had only just arrived and the younger girl had seen what had happened.
“You looked at what was happening and knew deep down that they were struggling to make it. It was just harrowing.
“Some people were very brave, and the emergency services were amazing.”
Jack’s family and friends told how the youngster had bravely rushed to the aid of other children after hearing their screams.

The boy’s aunt Charlotte McIlmurray said he thought only of saving the kids – who he did not know – and had no concern for his own safety.
She posted on Facebook: “The 10-year-old boy is my nephew. He saw one go through the ice and he ran and tried to save them.
“Our prayers and thoughts are with the other family. We are just broken over it.
“To find out he died trying to save three lads… That just sums him up. He was amazing.”
Another of Jack’s relatives – who asked not to be named – said: “It has been the most devastating day in our family’s life.”
Officers said today searches were continuing at the lake amid fears more children could have entered the water.
They originally received reports of six kids in the lake but no families have come forward with missing children.
West Midlands Police confirmed this will continue until they are “absolutely certain” no one else is in the water.
Emergency crews were scrambled to the icy lake on Sunday afternoon where temperatures plummeted to -3C overnight.
It is understood the other boys are all from the same family and had heroically jumped into the lake after one got his leg stuck in the ice.
Distraught locals had yelled it wasn’t “safe” to go on the lake, which had frozen over in the cold weather.
Police officers and members of the public plunged waist-deep into the freezing water to rescue the kids after they went into cardiac arrest.
One policeman who attempted to punch through the ice suffered mild hypothermia but has been released from hospital.
Locals told how they heard screams coming from the lake as the tragedy unfolded.
One said: “I’m feeling numb. It’s just too close to home and absolutely heartbreaking.
“I heard the sound of children screaming and I knew it was bad. That sound will go with me to my grave.
“There was pure panic and fear. I just heard such a commotion and then the most emergency services I’ve ever seen in my life.”
Dale Hewitt – a friend of the victims’ family – said the boys’ grandfather had also desperately rushed to the water to try to save his grandson.
He said: “It’s just heartbreaking for the family and this will have a massive impact on the whole community.
“I also know the grandfather. I heard that he ran down from where he lives and jumped in the lake to try to save them.
“What’s happened is so sad. I’ve got two kids aged six and 11 months and it has really affected me.
“I saw a video taken from one of the tower blocks, where you can hear these screams of ‘Help’ coming from the lake. It was unbearable.”
A poignant vigil was held last night for the “little kings who lost their lives”.
Dozens could be seen holding candles around the massive pile of floral tributes left for the boys.
One tribute addressed to a victim named as Thomas read: “To my friend Thomas, thanks for being there for me.
“Thanks for lending me your jacket when I was cold. You were like a brother to me.
“I miss you so much. Love from Mason.” 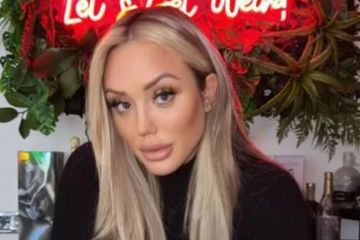 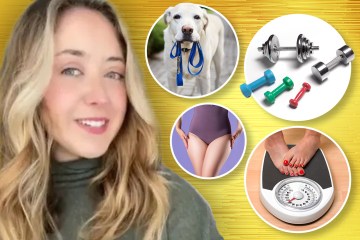 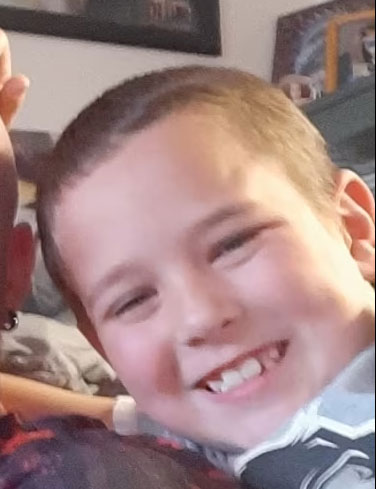 5A relative said brave Jack had rushed over to help the other boysCredit: Facebook 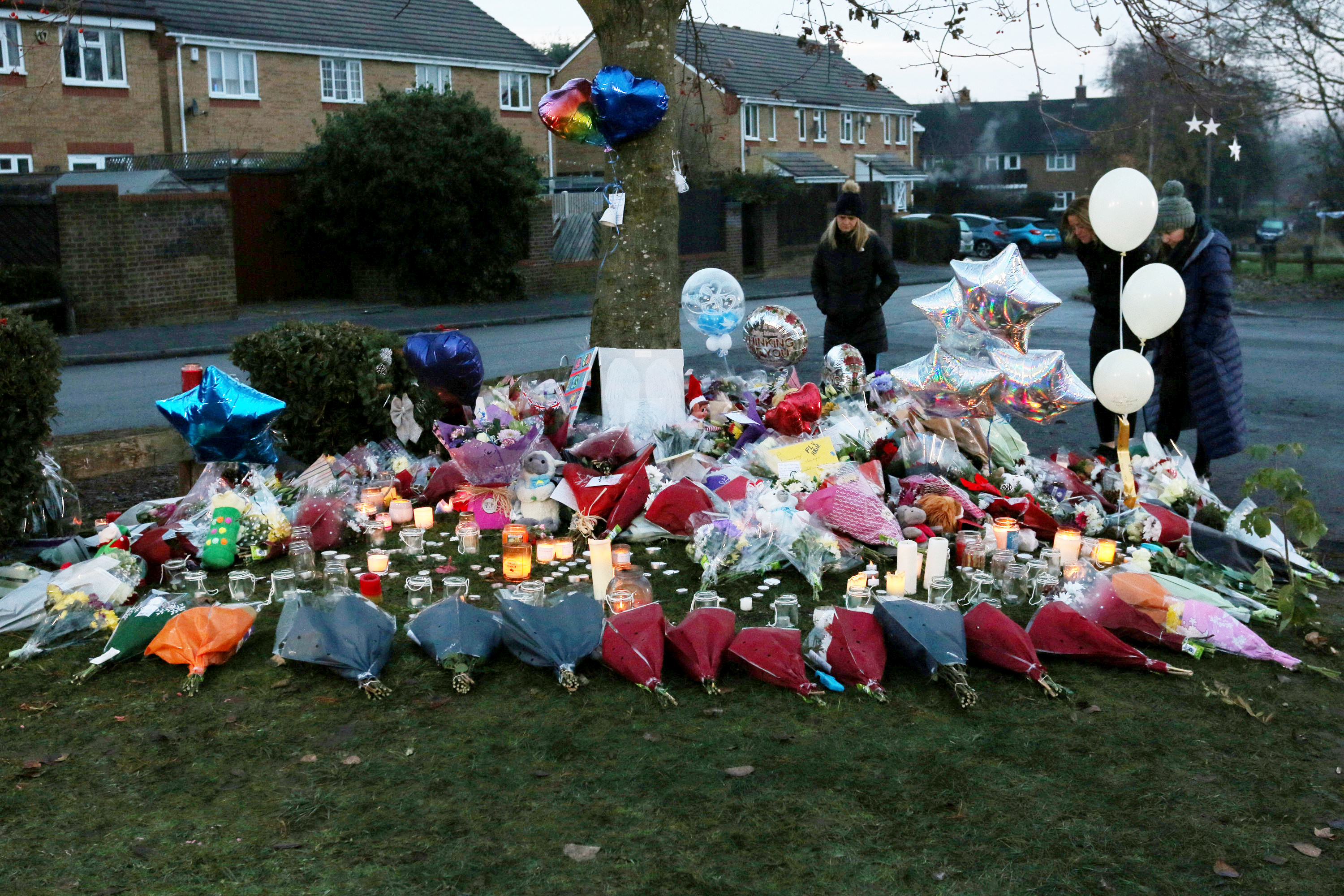 5Tributes left for the youngsters in SolihullCredit: SWNS 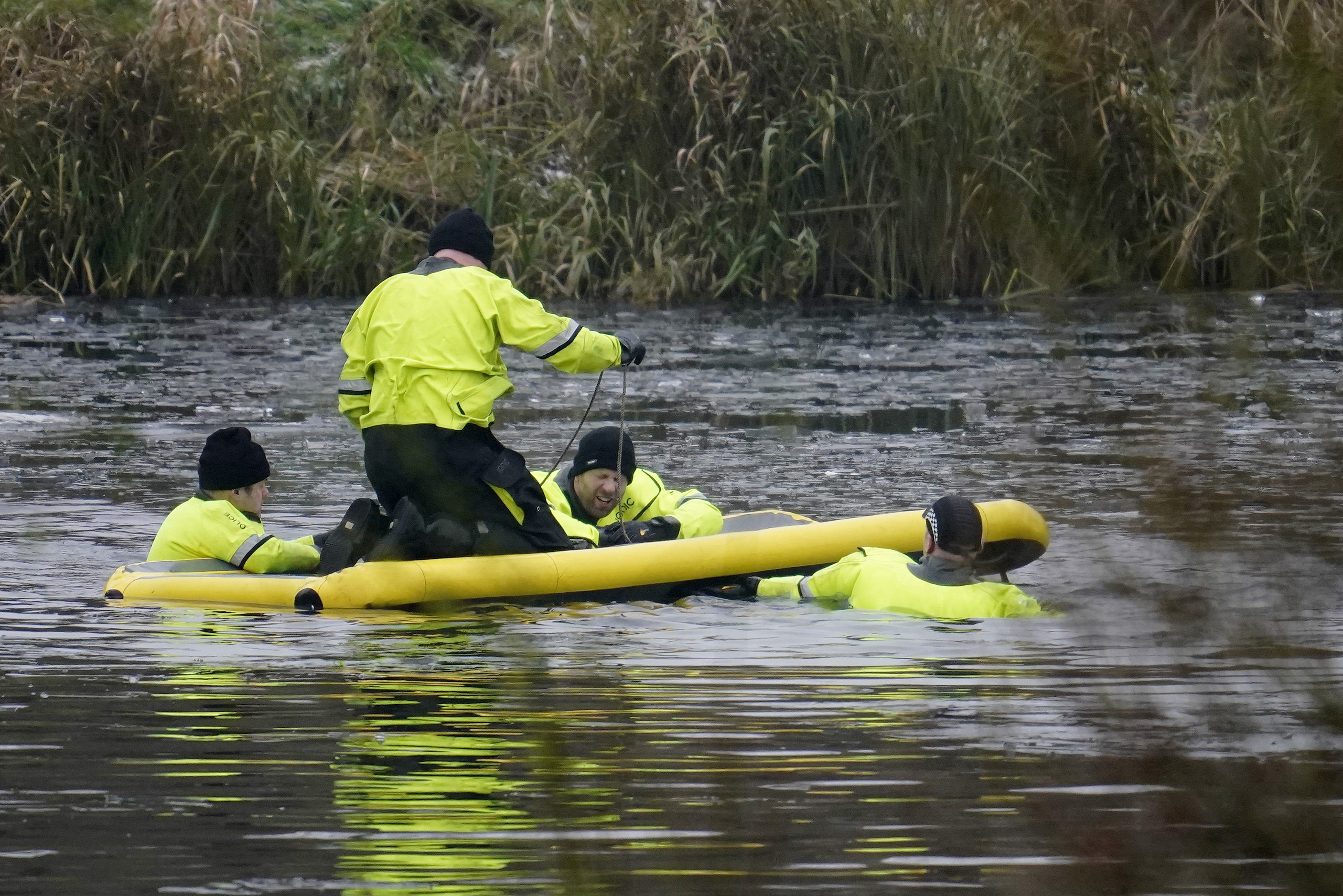 5Searches are ongoing at the lake in case of any more victimsCredit: Getty 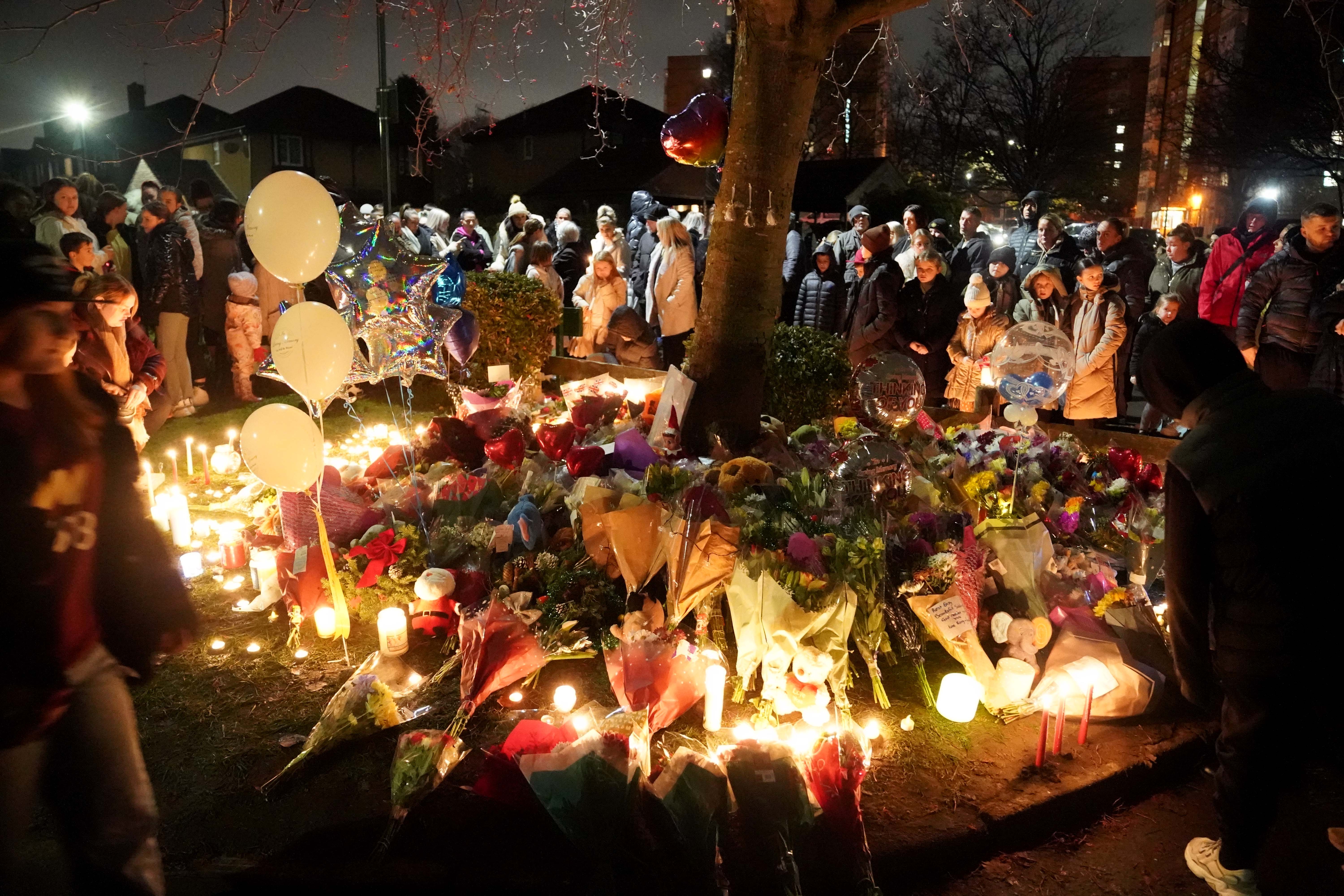 5A poignant vigil was held last night to remember the boysCredit: Roland Leon