THIS is the moment that machete-wielding thugs attacked a man at a traveller’s park as his screams rang out across the site.
Footage shows three men rowing, before two of them set upon the other with weapons as he gets into a flat-bed truck. 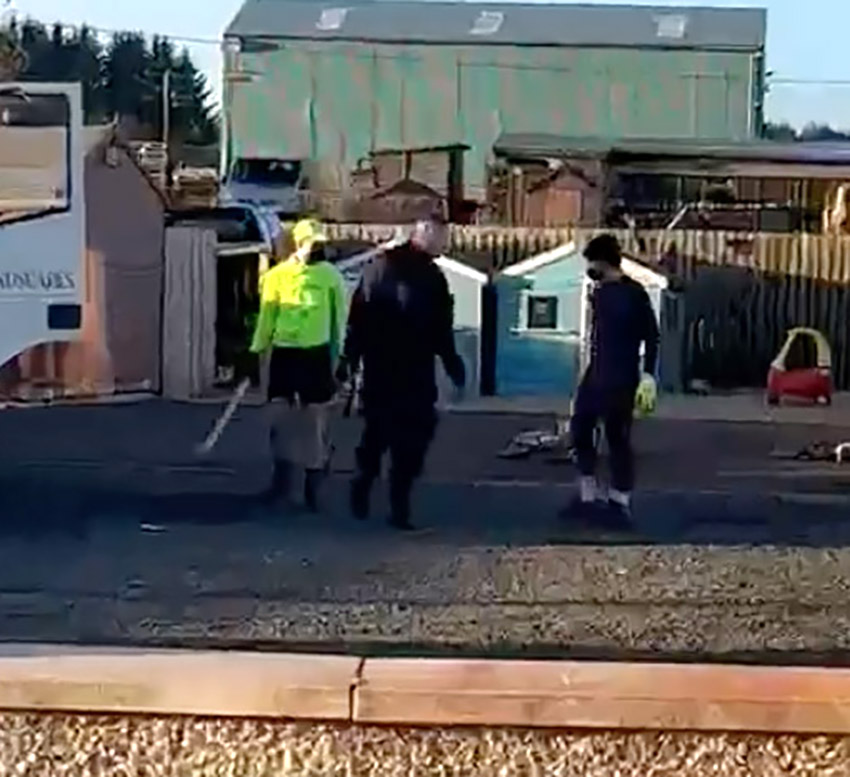 4The man on the right and left set upon the man in the centreCredit: Jam Press Vid/@dubslife1 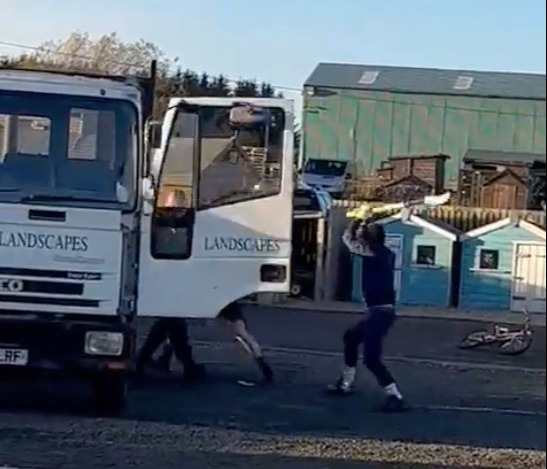 4All three were armed with bladed weaponsCredit: Jam Press Vid/@dubslife1All three men were armed as the altercation erupted, leaving a caravan wrecked as the fighting got out of control.
They all carried bladed weapons, one of which was long-handled and looked like some form of farming tool.
One man dressed in black and one in fluorescent yellow launched the attack on the third man, also clad in black.
Screams could be heard as the truck driver reversed the vehicle into the static home at speed. 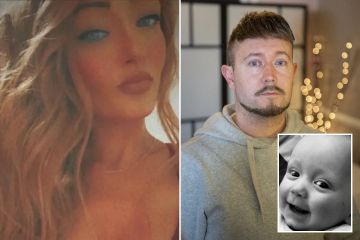 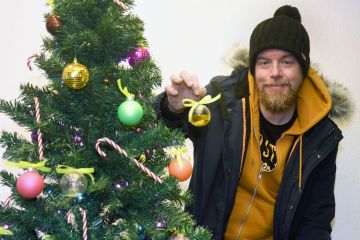 They appeared to be trying to ram the brawling trio, possibly in an attempt to halt the attack.
The collision tore the side off the caravan, before the truck sped off.
The driver’s escape, though, was cut off buy a van, followed by the two men.
The terrifying incident was caught on camera last month at a caravan park in Dublin, Ireland.

It was filmed by an onlooker in another van. 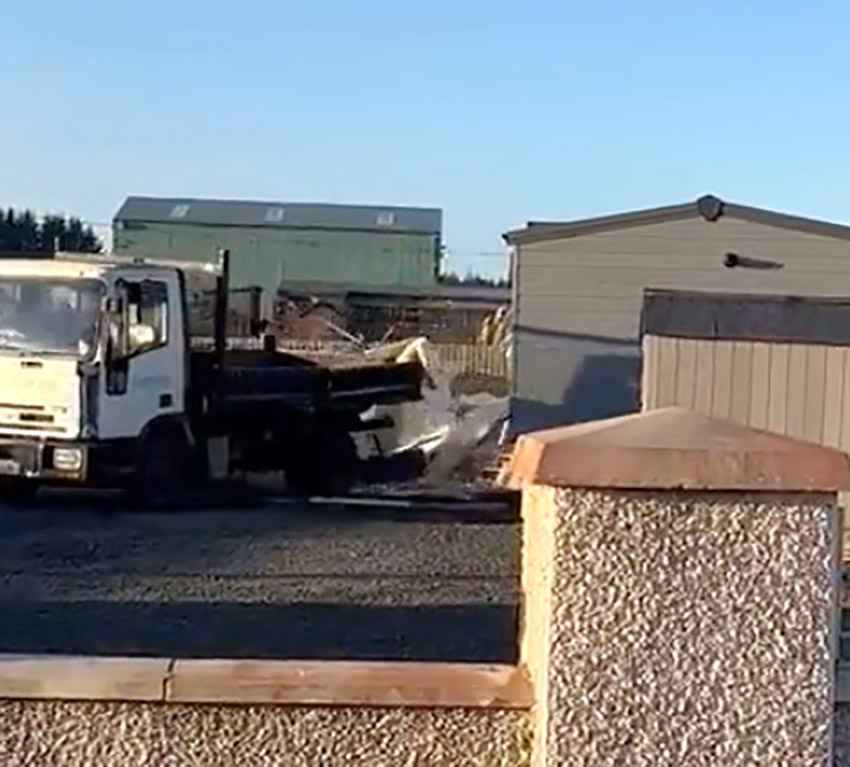 4A flat-bed truck destroyed a caravan during the fightCredit: Jam Press Vid/@dubslife1 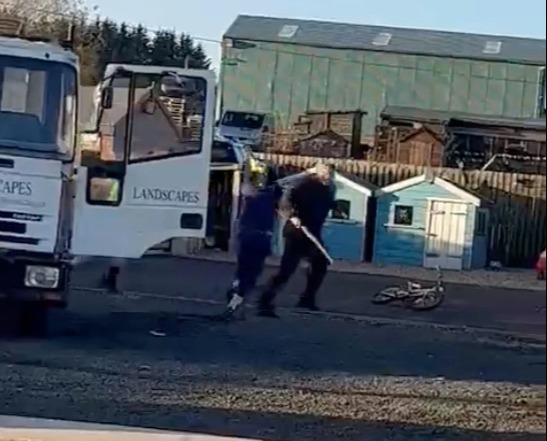