THIS is the sickening moment a thug breaks a baseball bat over a pubgoers head in a vicious attack that shattered his victim’s skull.
Violent Lewis Kerby battered his victim so “brutally” he spent days in hospital and needed a metal plate placed in his head. 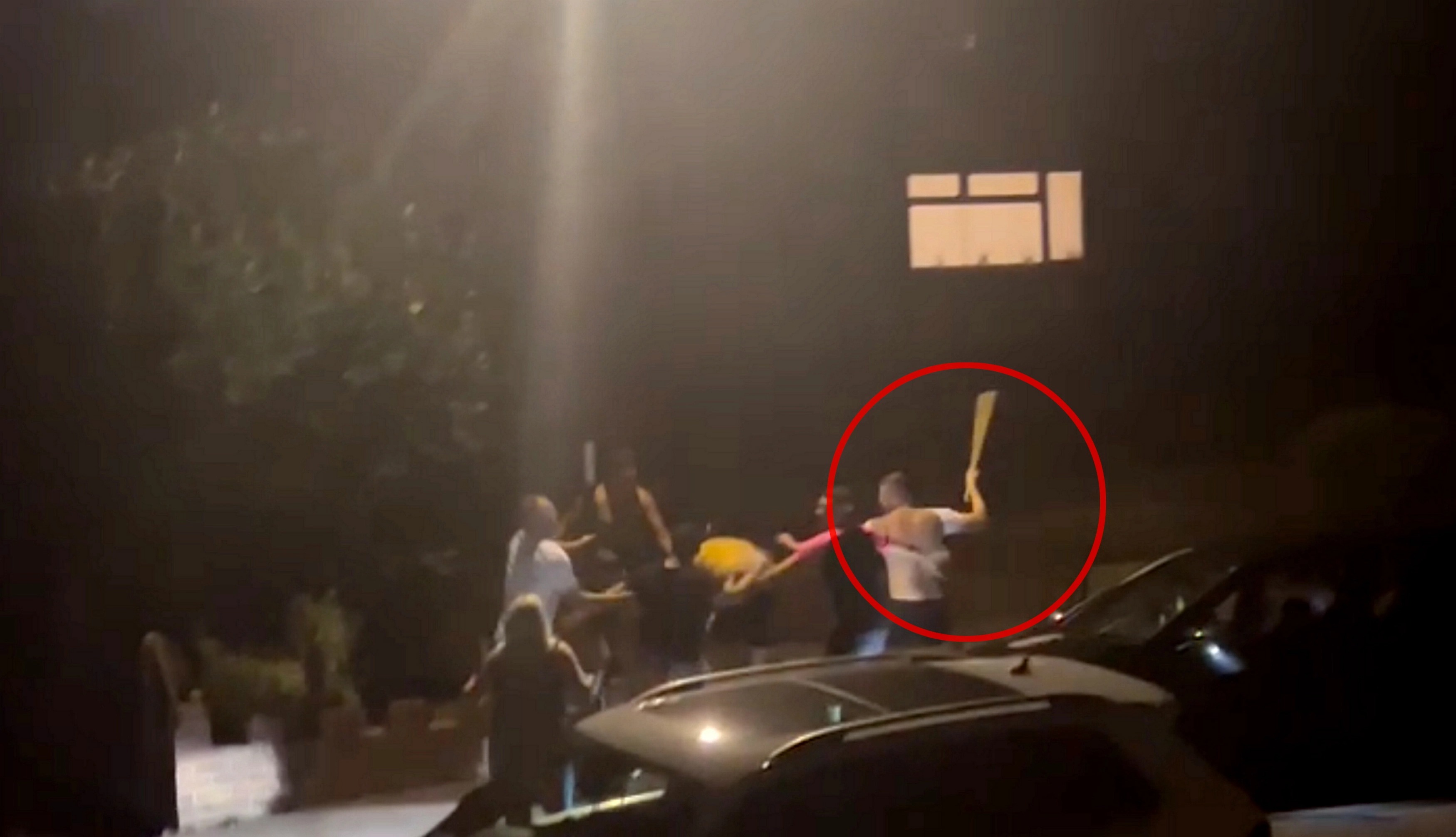 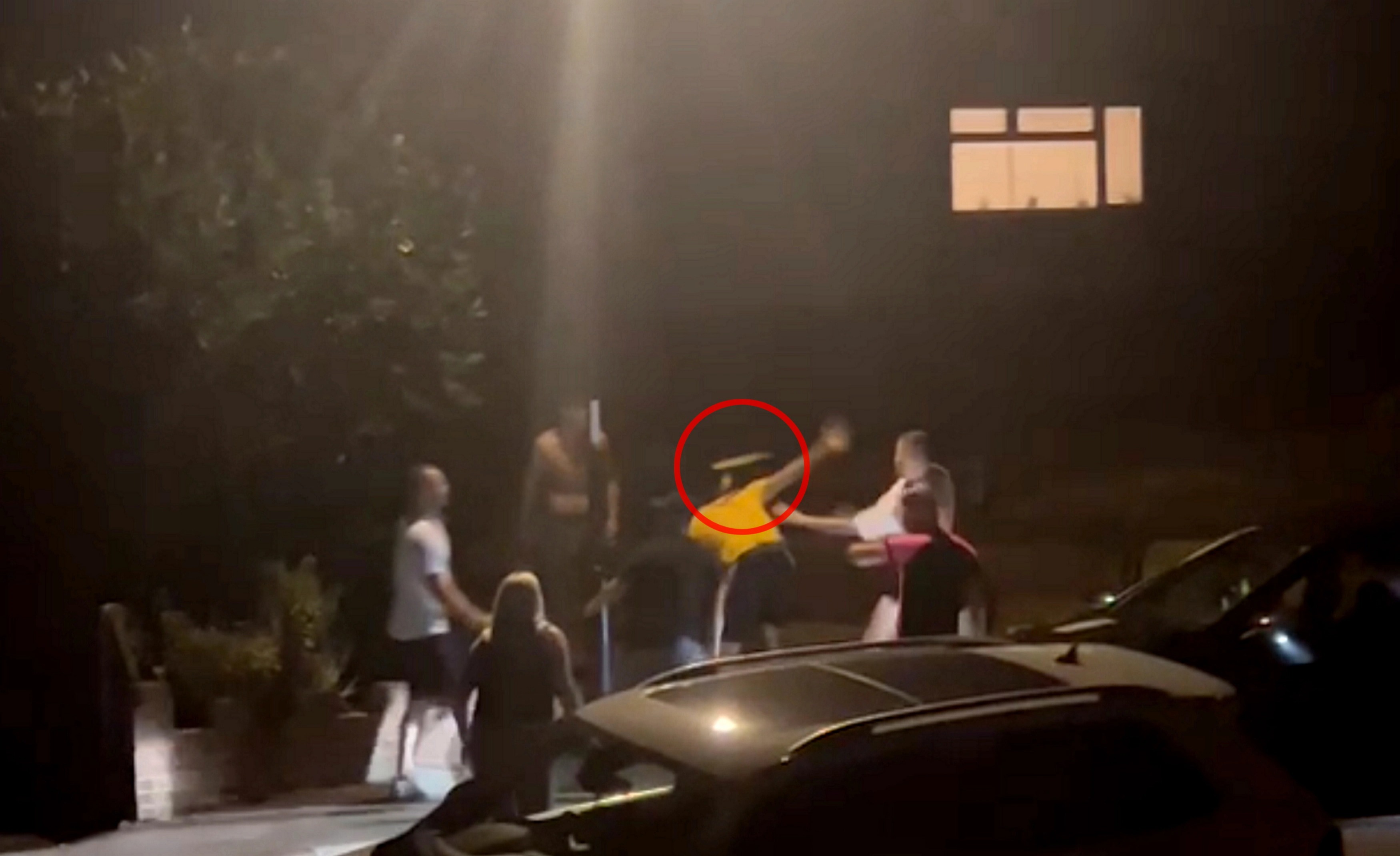 4The thug continued striking his victim until the bat brokeCredit: Solent 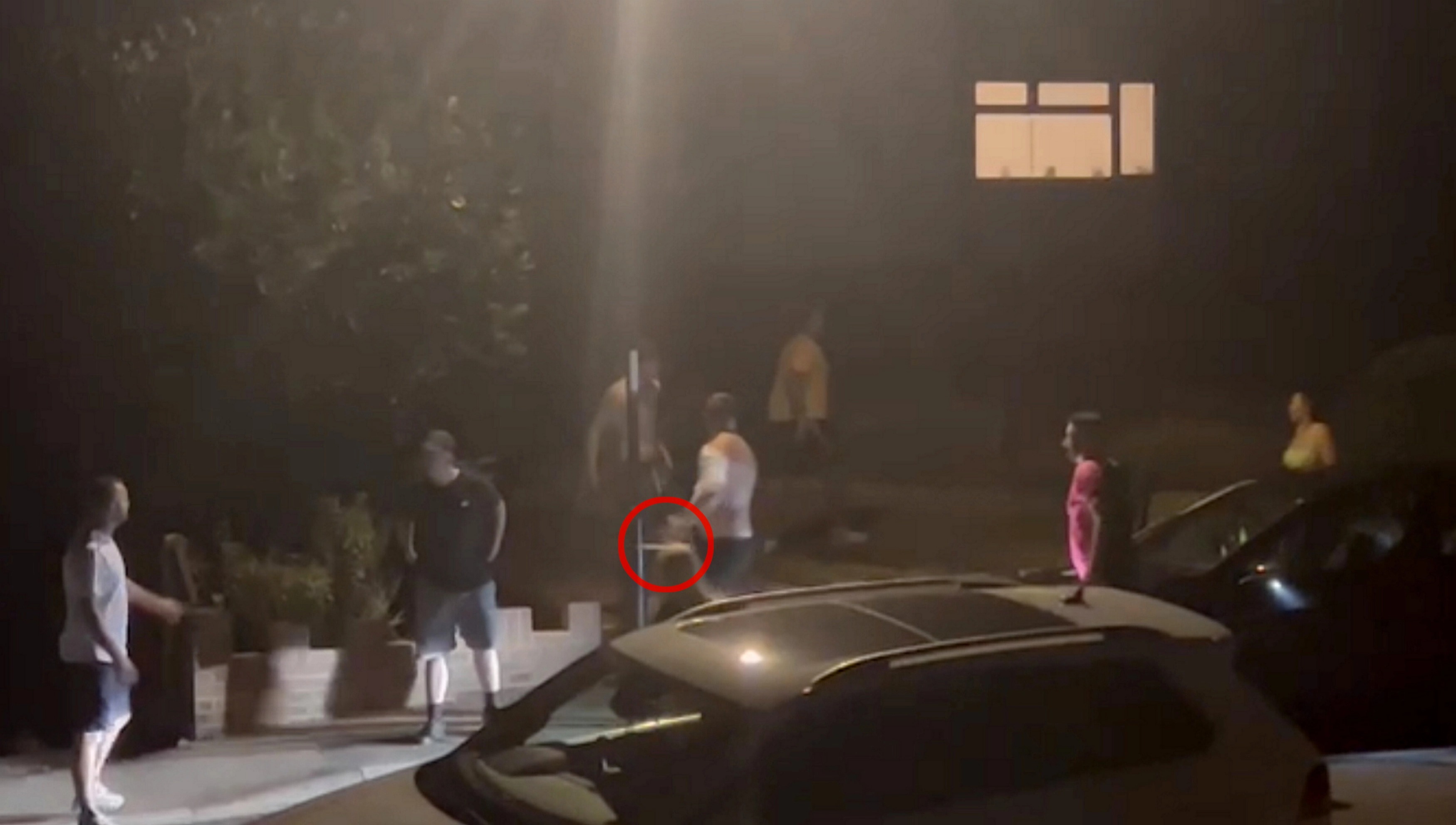 4The victim was hospitalised with a fractured skull following the savage attackCredit: Solent 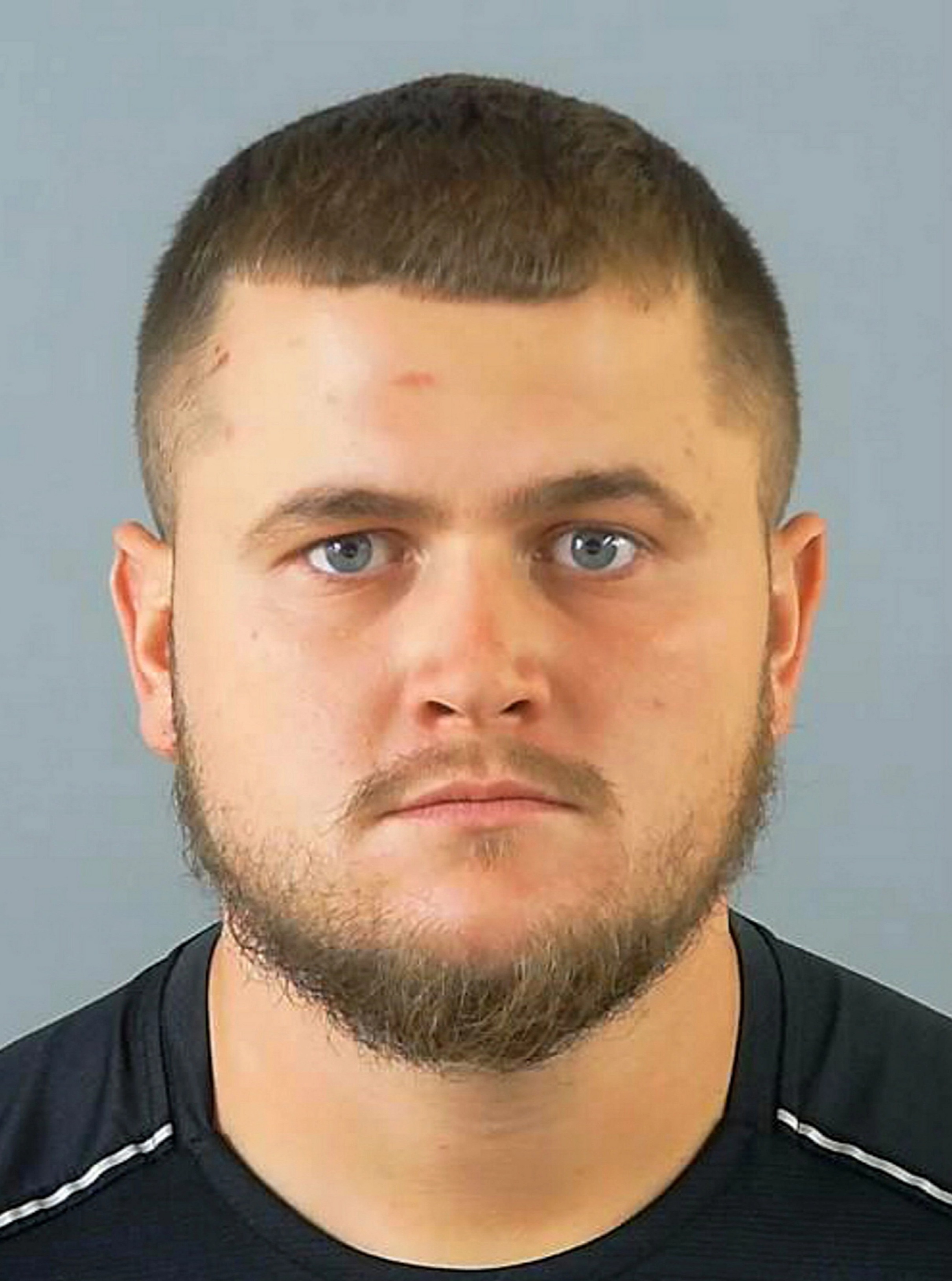 4Kerby has been jailed for 32 months for the sickening assaultCredit: SolentFollowing a row at a pub, 27-year-old Kerby snatched the weapon from his car and repeatedly struck the man who was desperately trying to help his brother in the melee.
The boat-maintenance worker carried on beating his victim even when he had fallen to the ground injured, a court heard.
Shocking footage of the attack showed Kerby continuing the savage assault until the weapon broke into pieces.
Kerby has now been jailed for 32 months following the vicious attack outside the Robin Hood pub in Southampton.

Southampton Crown Court heard that on August 19 this year a fight between Kerby’s friend and another man spilled outside of the pub following a disagreement.
Kerby claimed he “genuinely thought his friend was in danger”, so retrieved the baseball bat and attacked the man, who has not been named.
Prosecutor Roderick Blain said he originally struck his victim in the shoulder before hitting him again, causing him to fall to the ground.
Witnesses said Kerby continued swinging the bat, with one person saying they saw him hitting another man in the head while he was on the ground.

Police attended the scene and the man was later taken to Southampton General Hospital with an open skull fracture, which left a “large” scar on his scalp.
He was released after two days but returned to hospital one day later due to discharge from the wound.
The victim also required blood clots to be removed while a metal plate and screws were inserted into his skull.
Mr Blain told the court the man felt “like he was going to die” and “had a feeling he wouldn’t see his girls or his family again”.
He added that a “feeling of anxiousness came over him” and that Kerby’s actions “went way beyond what could be justified”.
But Khalid Missouri, mitigating, said Kerby is “still a young man” and argued that he “has not been in trouble for seven years now”.
Mr Missouri added: “He wasn’t out for violence that night. He genuinely thought his friend was in danger.”
He accepted that Kerby, of Southampton, had struck his victim four or five times.
Kerby admitted causing grievous bodily harm with intent and possession of an offensive weapon, though Mr Missouri said the bat was not in the car with the aim of using it for violence.
Judge Nicholas Rowland described his actions as “completely over the top self-defence.”

DC Hayley Channell, who led the investigation for Hampshire Constabulary, said: “This was a serious incident witnessed by many people where the victim was brutally assaulted.
“One of our priorities in Southampton is keeping people safe in and around our pubs, bars, and clubs and our licensing team works very closely with door staff, venues and other partners including the city council to prevent incidents like this from happening.”