THIS is the shocking moment cops stopped the “drunkest driver ever seen” after he killed a student.
Footage has been released of the moment Malcolm Waite, 68, was pulled over by police after he failed to stop after hitting Fenella Hawes, 20. 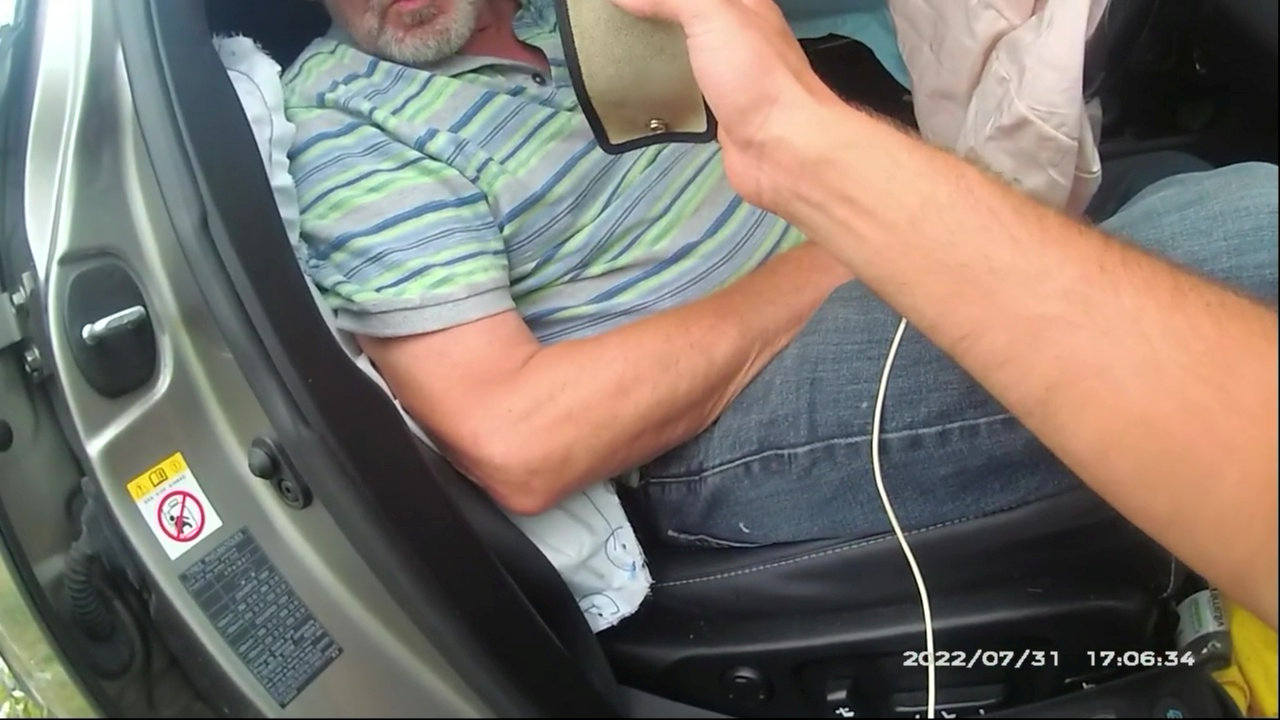 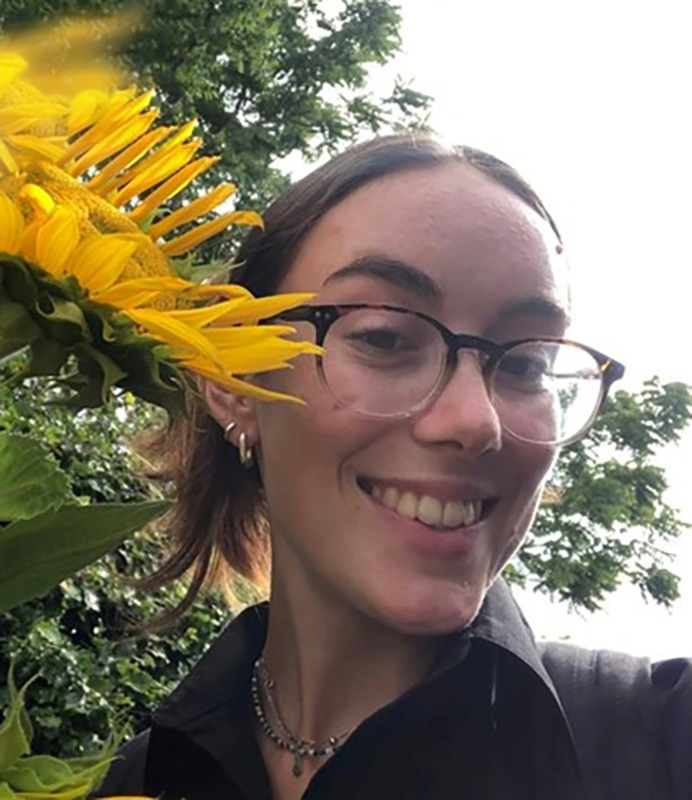 5The last picture of Fenella Hawes was taken just 20 minutes before she was mown down and killedCredit: East Anglia News Service 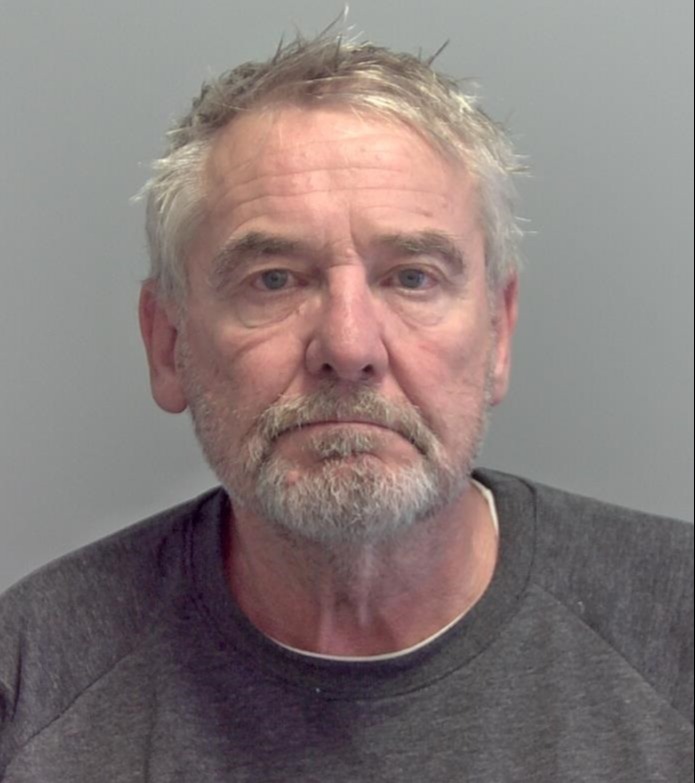 5Waite has been jailed for eight yearsCredit: East Anglia News ServiceIn the video, Waite is seen slurring his words, accusing the officer of calling him a t**t and refusing to take a breathalyser test.
Waite, from Hoveton in Norfolk, was jailed for eight years for killing Fenella when he appeared at Norwich Crown Court on Friday.
PC Callum Walchester told the court:  “I’ve been a PC for 10 years and worked in roads policing for almost six years, and he was the drunkest person I have ever seen behind the wheel of a car.”
Officers also said a teenage girl, who was also hit by Waite during the incident, is “traumatised” by events, adding that Waite had caused “so much pain to so many people”.

Waite had been driving a Lexus RX SUV along the A149 Wayford Road, the court heard, between the B1159 junction and Chapel Field Road, shortly before 4.30pm on July 31 when his car, traveling at speed, mounted the pavement and hit two pedestrians – a teenage girl and Fenella.
The court heard how Waite didn’t stop his car after hitting the two women but continued along the A149 for another mile.
He finally came to a halt after colliding with a road sign, just before the junction of the A149 and Old Market Road.
When cops arrived at the scene of the second collision, Waite was found sitting in the driver’s seat.

He smelt strongly of alcohol but refused to take a breath test.
Waite was arrested and taken to the James Paget Hospital in Gorleston where he was assessed.
While he was in custody at Great Yarmouth Police Investigation Centre, some four hours after hitting the two women, he was recorded s having 120 micrograms of alcohol in his breath.
Officers calculated this would have been approximately 158 micrograms if taken at the roadside after the crash.
The legal limit is 35 micrograms per 100 millilitres.
A police investigation established Waite’s car was not faulty and the weather and road conditions were clear and fine.
During police interviews, Waite answered no comment to every question.
‘EVERY DAY I SOB’
Fenella’s mum said in her victim personal statement: “Every day I sob, when I wake up, throughout the day at random times with seemingly no reason and when I go to bed at night.
“I picture her walking along, so happy carrying sunflowers for me and then being hit by the car.
“I sob because I will never see Fenella again, I will never see her radiant smile or hear her laugh, I will never talk with her about her day or about her plans for the future, I will never help cheer her up when she is sad or gossip with her, I will never go on long walks with her again…
‘IT WILL NEVER BE THE SAME AGAIN’
“I will never be able to sit with her in front of our fire… it will never be the same again.
“I sob for the future that she doesn’t have because a drunken man chose to get into a car, knowing that this was a weapon that could kill someone, and indeed it did it killed my 20-year-old daughter.
“She was a young adult beginning her life and her bright future was taken out in a few seconds because of someone who did not think or did not care.
“I sob because she was so happy: she was so lovely inside and out she was so alive and now she isn’t here, and never will be again. I never had a chance to say goodbye.”
Following the sentencing, Detective Inspector David McCormack, of the Serious Collision Investigation Unit, said: “This is a tragedy, and it was wholly avoidable.
“I implore anyone who thinks it is okay to have a drink and then drive, please remember the heart-breaking and devastating consequences of drink-driving so evident in this case. Waite’s decision to drink and drive has changed lives forever.

“The teenage girl who, together with Fenella, was just walking home from work that day is traumatised by what has happened.
“Waite will have to live the rest of his life in the knowledge he has taken the life of a remarkable young woman who had so much to offer and lots she wanted to achieve. He has caused so much pain to so many people.” 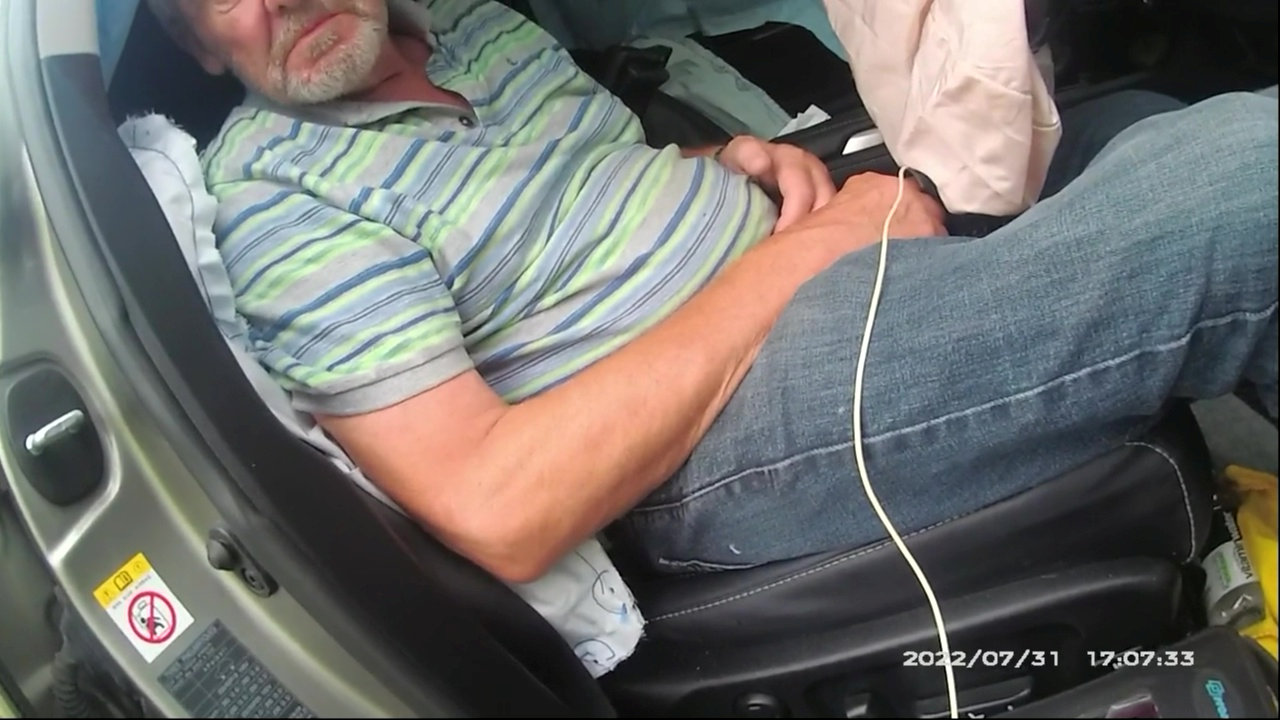 5Waite can be heard slurring his words while talk to the policeCredit: SWNS 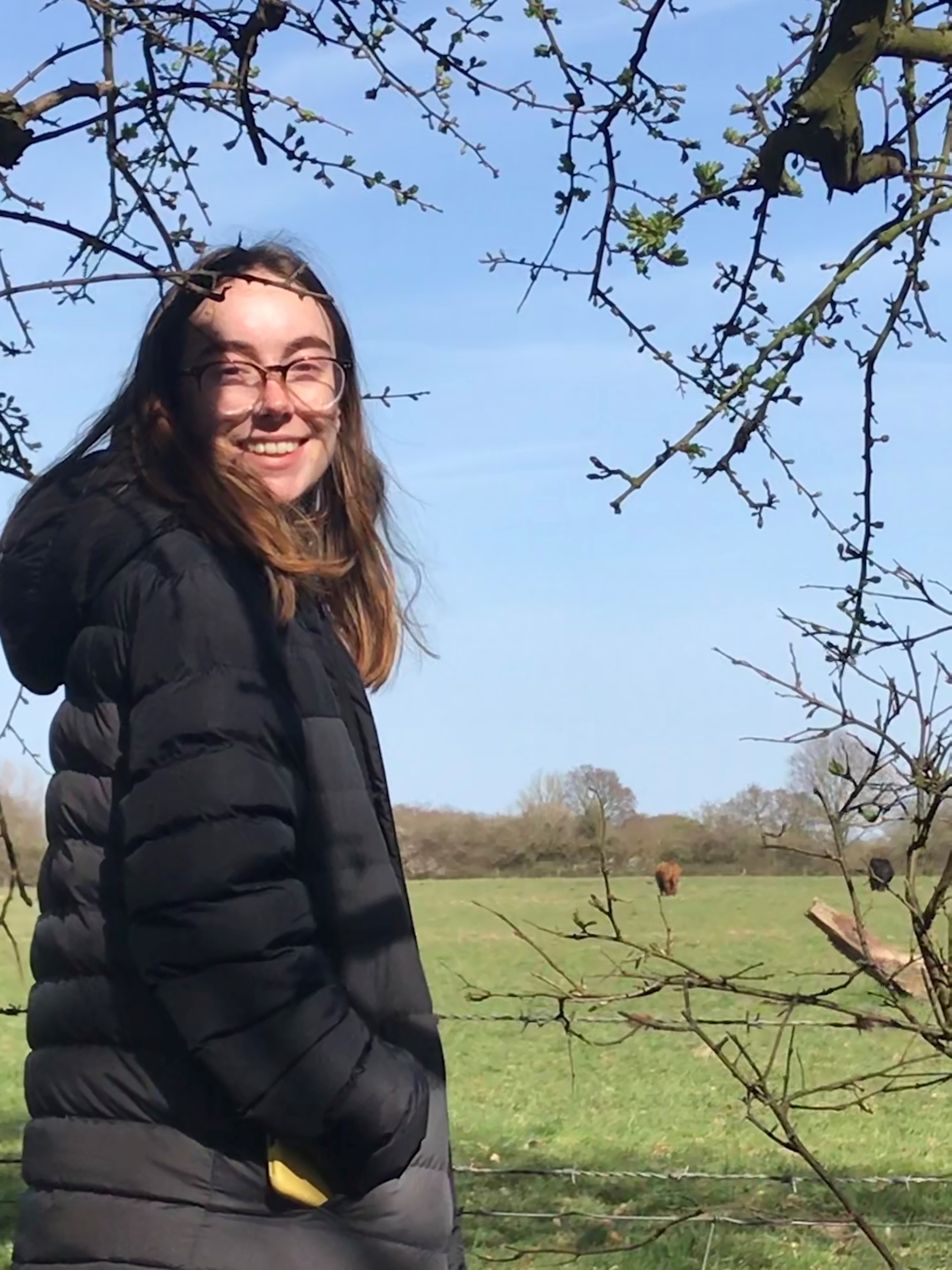