SHAMED cryptocurrency tycoon Sam Bankman-Fried has been arrested over the collapse of his £27 billion empire.
The 30-year-old, who ran his business with his ex-girlfriend Caroline Ellison, now faces extradition to the United States over the collapse of the FTX exchange. 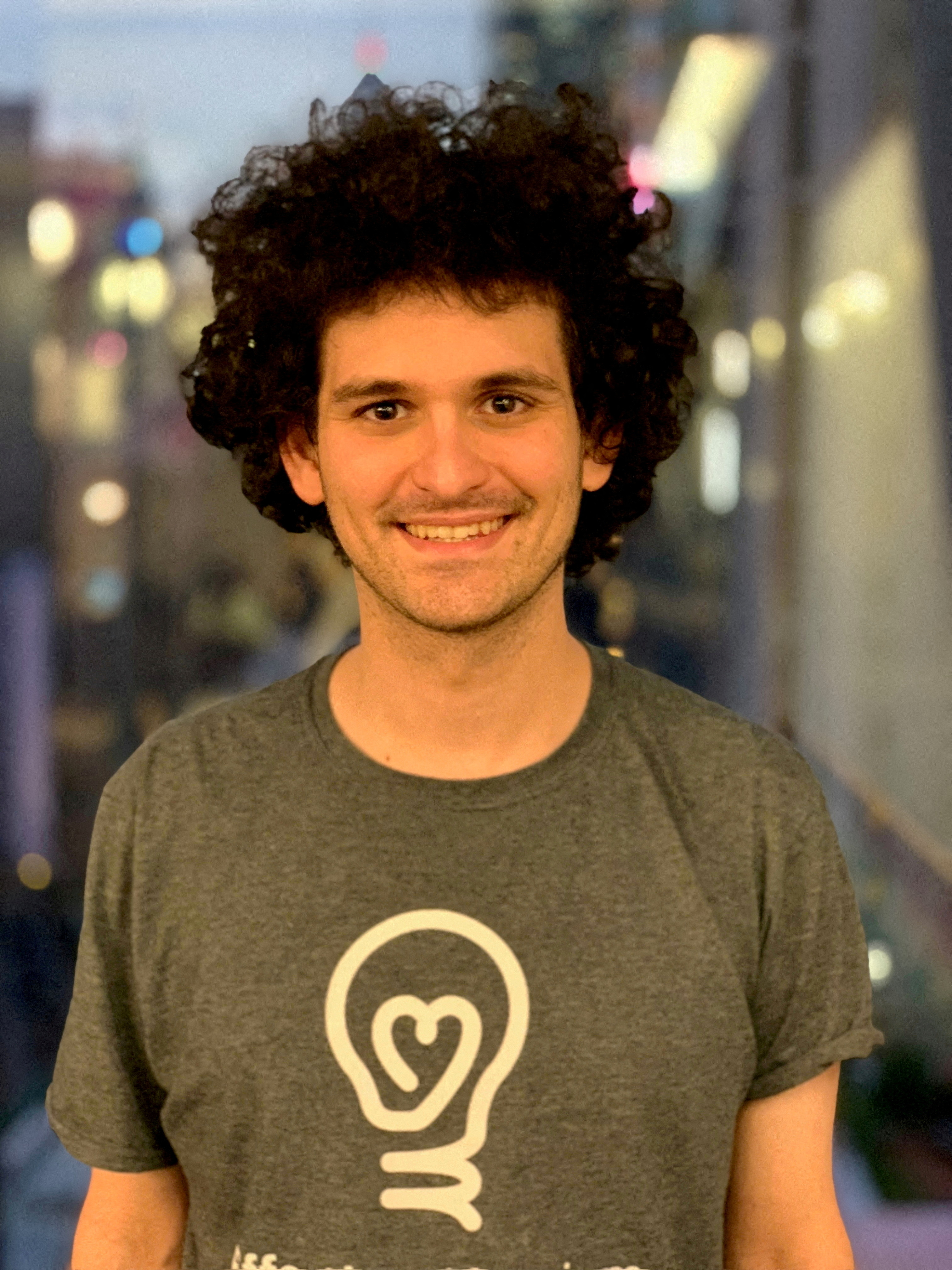 5Sam Bankman-Fried has been arrested over the collapse of FTXCredit: Reuters 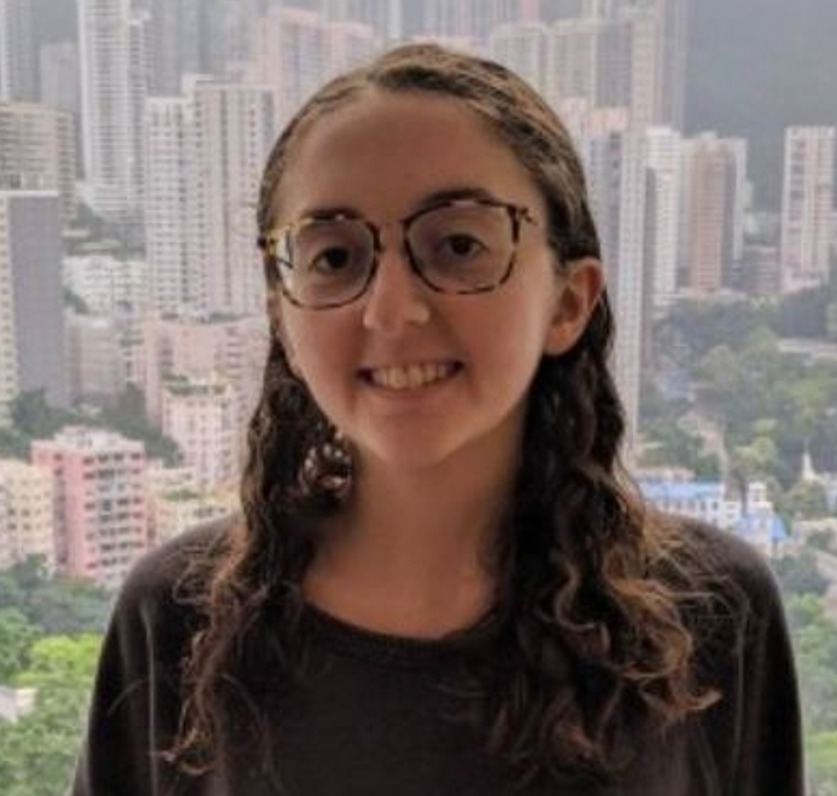 5Caroline Ellison was part of the ‘polyamorous’ group that ran the company, it’s claimed 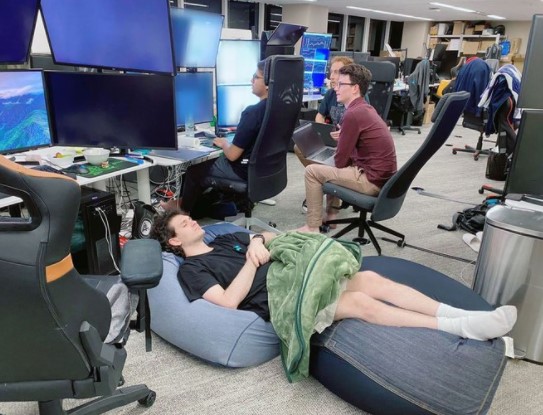 5Bankman-Friend pictured sleeping on a bean bag in the officeCredit: TwitterThe arrest comes on the eve of Bankman-Fried’s scheduled appearance at a US Congress hearing in which he was to testify under oath about the crypto exchange’s collapse.
In recent weeks defied legal advice and multiplied media appearances offering his version of his company’s sudden failure, usually by video link from the Bahamas where his company is based.
“Earlier this evening, Bahamian authorities arrested Samuel Bankman-Fried at the request of the US Government, based on a sealed indictment filed by the southern district of New York,” said a tweeted statement from Damian Williams, lead prosecutor for the district.
“We expect to move to unseal the indictment in the morning and will have more to say at that time.” 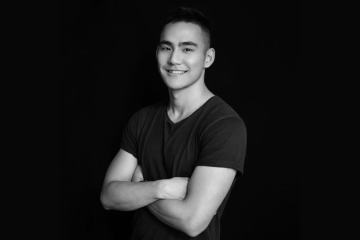 The arrest marks a stunning fall from grace for entrepreneur widely known by his initials SBF.
He rode a boom in bitcoin and other digital assets to become a billionaire many times over until FTX’s rapid demise.
Bankman-Fried’s unconventional style – which saw him sleep on a beanbag in the office – and commitment to progressive causes saw him hobnobbing with figures such as Tony Blair and Bill Clinton.
FTX was also able to secure the endorsement of high-profile celebrities including Tom Brady and his ex-wife Gisele Bundchen, who both invested in it, as well as comedian Larry David.

It recently emerged “the whole operation was run by a gang of kids in the Bahamas” who are, or used to be, paired up in romantic relationships, CoinDesk reports.
“They’ll do anything for each other,” said a person familiar with how the company operated.
The term ‘polycule’ has been used to describe the unusual set-up.
“Sam Bankman-Fried ran in a polycule that may have destroyed the crypto market,” tweeted tech executive Ed Zitron.
The cabal all lived in a £32million penthouse in the Caribbean tax-haven and they included Ellison, the 28-year-old CEO of FTX’s trading affiliate, Alameda.
The Harry Potter obsessed, Stanford mathematics graduate sparked controversy after revealing on Twitter back in April that she used amphetamines.
“Nothing like regular amphetamine use to make you appreciate how dumb a lot of normal, non-medicated human experience is,” she wrote.
FTX is alleged to have secretly transferred up to £8.3 billion of customer funds to Alameda to fund risky cryptocurrency trades prior to its collapse.
The five-bedroom property has been billed as the “ultimate in waterfront living’ and is part of the high-end 600-acre Albany resort.
It’s now on sale and according to the brochure it “hosts a sumptuous master bedroom suite with his and her bathrooms and walk-in closets plus a private balcony with lounge area and spa”.
The area featured in the scene in the James Bond movie Casino Royale when Daniel Craig emerged from the ocean.
It was bought with the £62 million his company spent on property this year.

Bankman-Fried posted pictures of the giant beanbag on which he would sleep beside his desk. 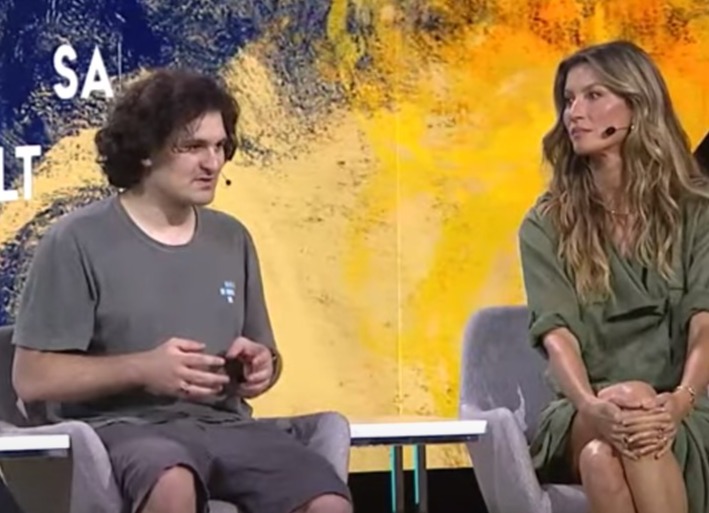 5Bankman-Fried with Gisele Bundchen, one of his celebrity endorsersCredit: Crypto Bahamas 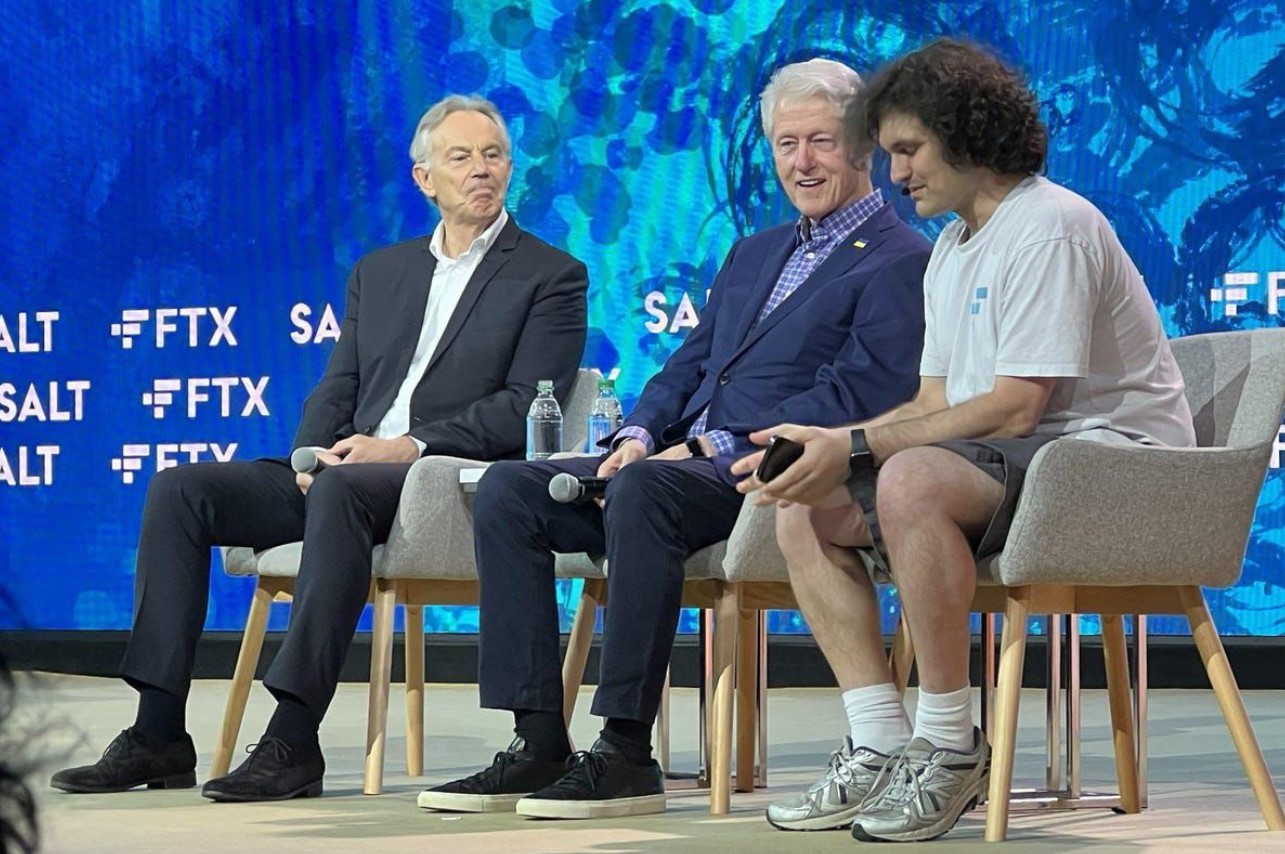