RISHI Sunak will speed up plans to regulate Netflix in the wake of fury over Harry and Meghan’s documentary.
The PM will bring back plans to give telly watchdog Ofcom the power to fine streaming services for breaking strict broadcasting rules. 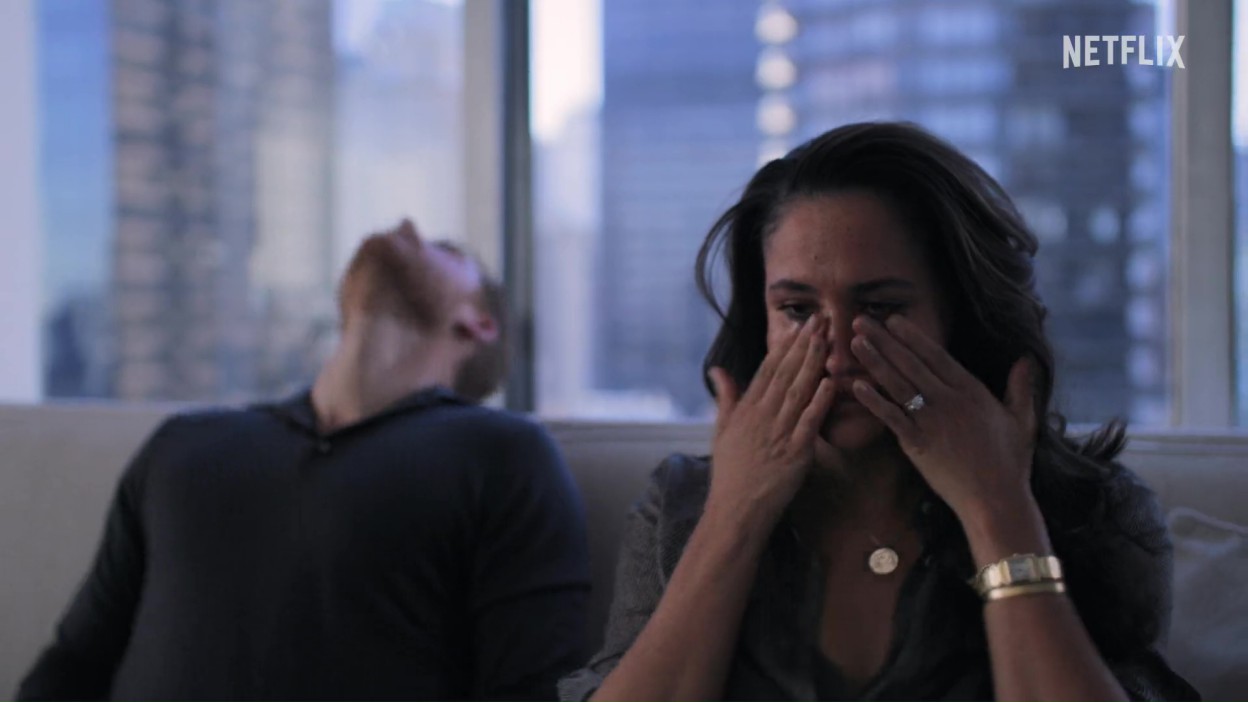 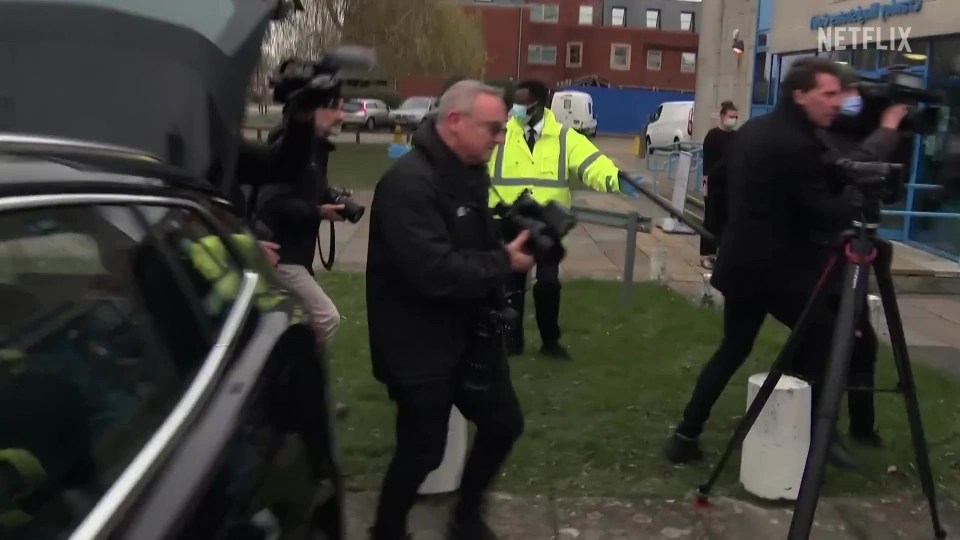 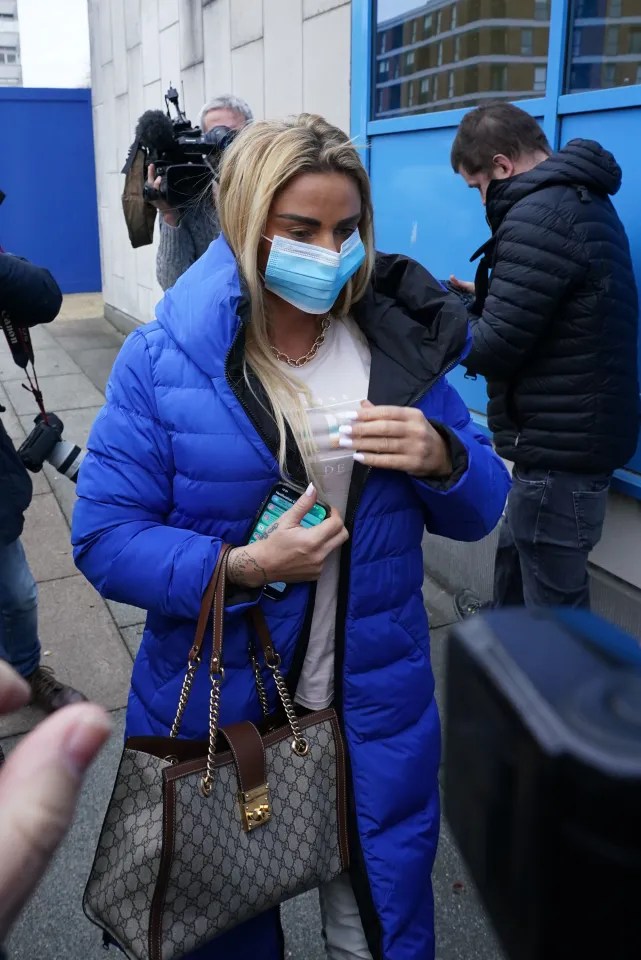 7The images were actually of the paparazzi following Katie Price outside courtNetflix is currently exempt as it is based in the Netherlands.
The maximum fine for a breach of the code will be £250,000 or an amount up to five per cent of their revenue – whichever is higher.
It also means shows could be forced to carry warnings or disclaimers over controversial content.
Netflix was accused of misleading viewers in Harry & Meghan after a photograph used in the documentary’s trailer was later shown to have been taken at a Harry Potter film premiere. 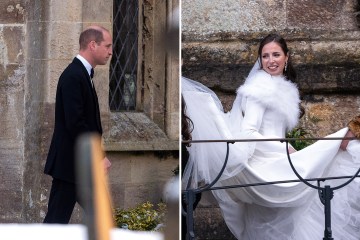 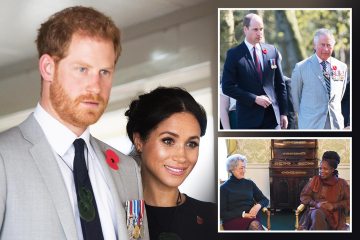 Culture Secretary Michelle Donelan, is hoping to bring forward the powers in the Media Bill early next year.
The couple have faced a “fakery” storm with other pieces of footage being called into question.
At least four images used to promote the controversial docuseries are not what they seem, while one other has been selectively edited.
Netflix is accused of trying to pass off Katie Price footage as proof the couple were “hounded” by the media.

This is despite Meghan and Harry repeatedly claiming that they want to reveal the “truth”.
Harry was heard telling viewers: “No one knows the full truth. We know the full truth.”
But hot on the tail of the 63-second promo being released, the streaming giant found itself accused of painting a false picture.
In one scene, Harry, 38, tells how he feared Meghan, 41, was being treated like his late mother, Princess Diana.
He adds: “I was terrified. I didn’t want history to repeat itself.” As his words appear, camera crews are seen racing to an unseen target.
But it is in fact former model Price leaving Crawley magistrates’ court last December.
Viewers also noted the footage was “flipped” to give a different angle.
The trailer also gives the impression a photographer covertly snapped the family.
But the image came from a visit to the late Archbishop Desmond Tutu in Cape Town in 2019.
In a third scene, press are seen crowded around a car before the trailer cuts to Meghan wiping tears from her eyes.
But experts worked out Meghan was not in the vehicle, which instead carried Trump’s former lawyer, Michael Cohen, heading to prison in New York in 2019.
The row over the trailer’s integrity came a day after The Sun revealed the first promo also used a “phoney” photo.
We told how an image of the press apparently “hounding” the couple was taken at a Harry Potter premiere in 2011 — five years before Harry and Meghan had met.
Another still, of Harry shielding his face, was taken when he was dating Chelsy Davy in 2007. 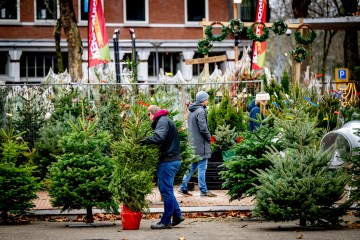 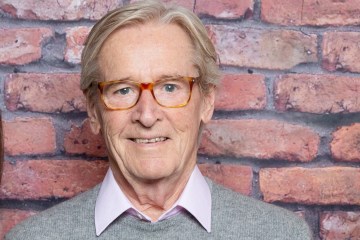 Ingrid Seward, editor-in-chief of Majesty magazine, said: “The inaccurate photographs undermine the validity of what Harry and Meghan are trying to say. It makes them the object of ridicule.
“If you are going to criticise the monarchy you have to make sure everything you say or do is absolutely correct.” 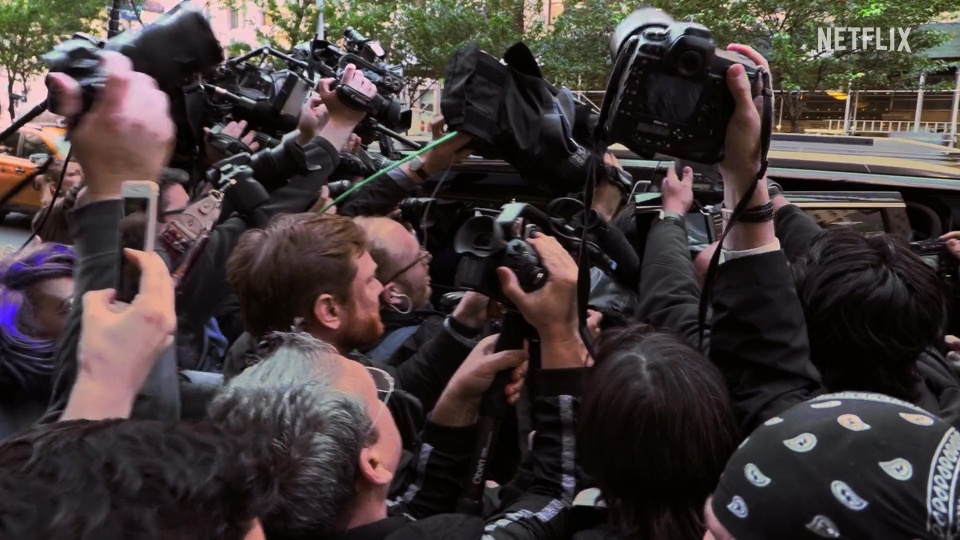 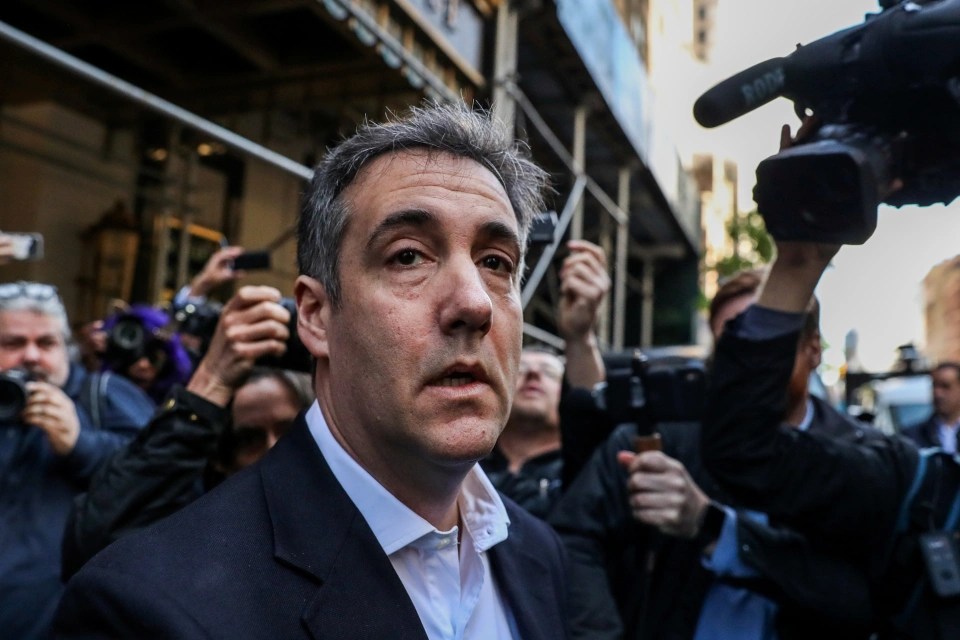 7But Meghan was not in the vehicle, which instead carried Trump’s former lawyer, Michael Cohen, heading to prison in New York in 2019

Dominic Raab could QUIT ahead of damning bullying probe against him

Mum shares harrowing photo of her son, 12, having anxiety attack over teacher strikes

Match Group is laying off 8% of its workforce

Match Group is laying off 8% of its workforce

Small Cap Stocks Are Leading the Rally. What That Says About the Fed.