RISHI Sunak is considering new emergency powers to break a ­winter of strikes, The Sun can reveal.
No10 has told ministers to provide more options to disrupt unions’ co-ordinated bids to paralyse the UK this month and beyond. 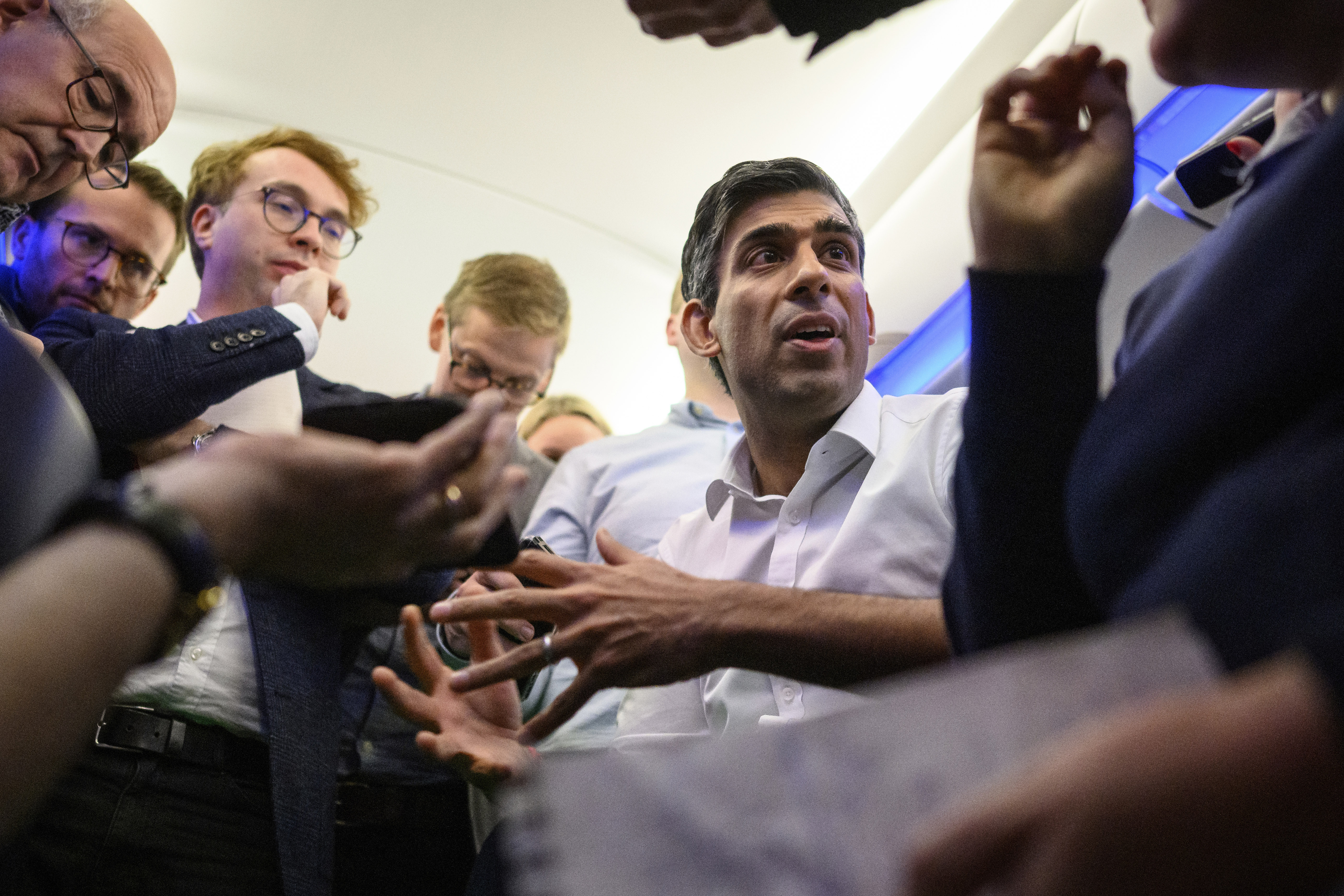 2Sunak would impose measures and add to legislation currently going through parliament to ensure a minimum level of service on strike days in key industriesCredit: AP 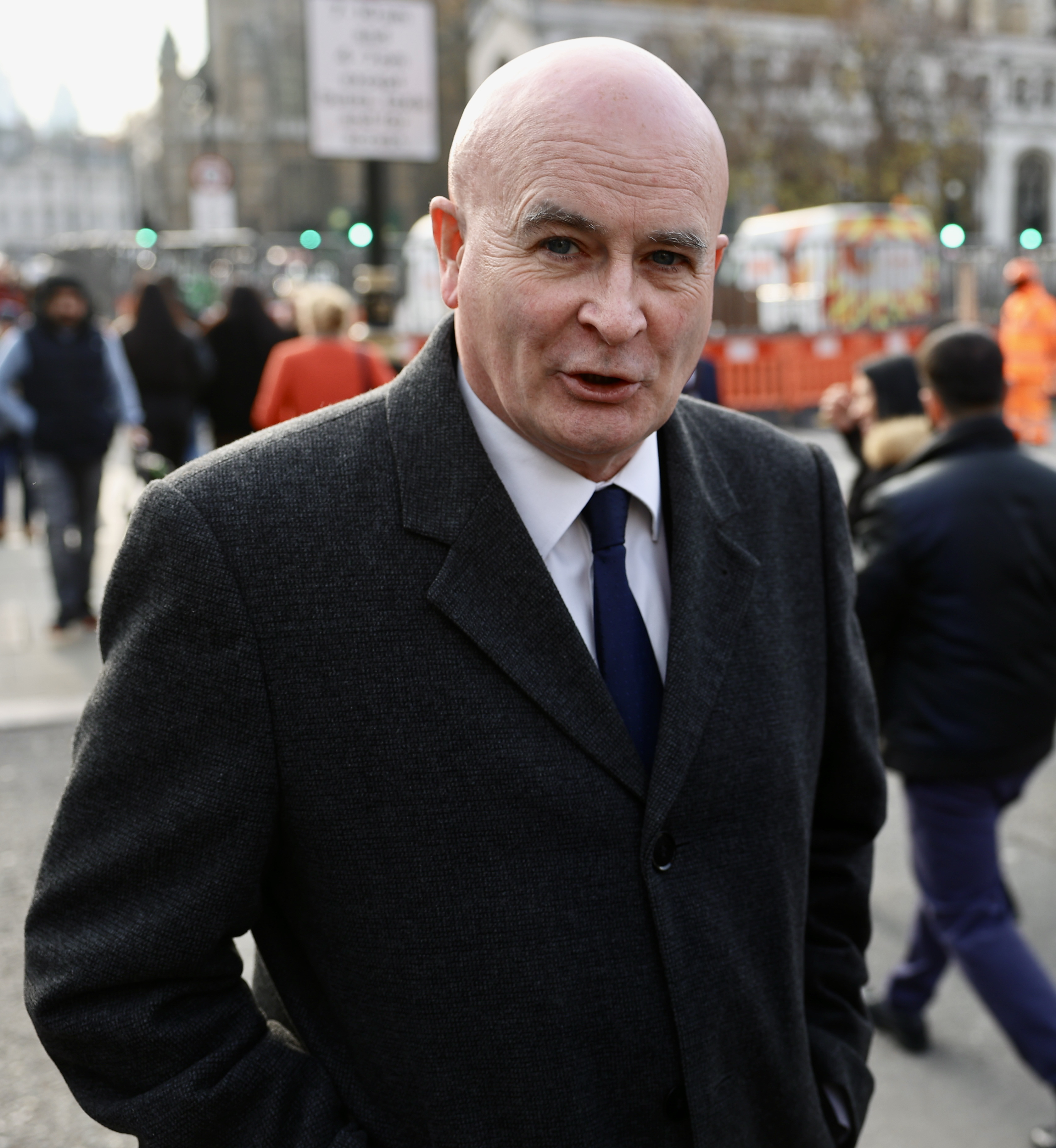 2General Secretary of the National Union of Rail, Maritime and Transport Workers, held talks yesterday with rail minister Huw MerrimanCredit: Peter JordanMeasures would add to legislation currently going through Parliament to ensure a minimum level of service on strike days in key industries, such as rail.
That package may include using agency workers to fill strikers’ crucial roles and making it easier for bosses to replace strikers permanently.
A bid to rush through an anti-strikes Bill would open a new front in the Government’s war with health, rail and postal unions among others.
Last night a No10 source insisted no final decision on the measures had been taken but confirmed the PM was studying a range of options. 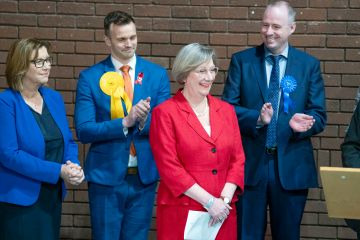 Meanwhile, 600 soldiers are being trained in immigration and borders roles after the PCS union threatened to strike.
The military could also be used to drive ambulances and fire engines.
Yesterday, the Transport Salaried Staffs Association said thousands of members would walk out on December 17.
More action is threatened in the new year.

It follows four weeks of talks which the union said failed to produce a written offer from Network Rail or the Rail Delivery Group.
TSSA and the Rail, Maritime and Transport union, led by Mick Lynch, held separate talks yesterday with rail minister Huw Merriman.
Unite said its members working in Network Rail electric control rooms would join workers at other rail unions in taking industrial action.
They will down tools on six days this month and three next month.