THE Queen’s pal Lady Susan Hussey has met with Ngozi Fulani for the first time since her comments sparked a racism row.
Lady Susan, 83, had quizzed the black Palace guest over her nationality at a royal reception, asking: “Where are you really from?” 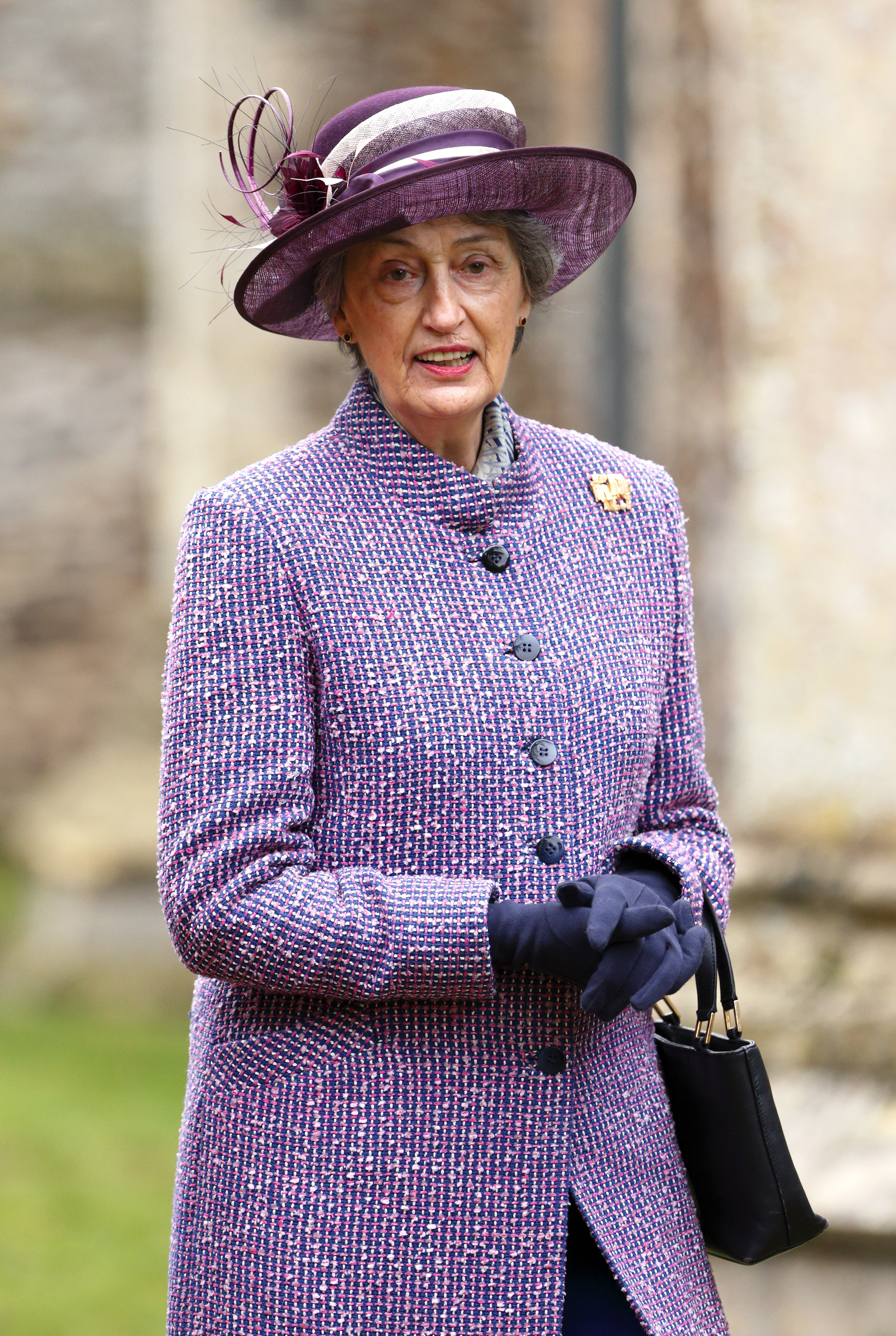 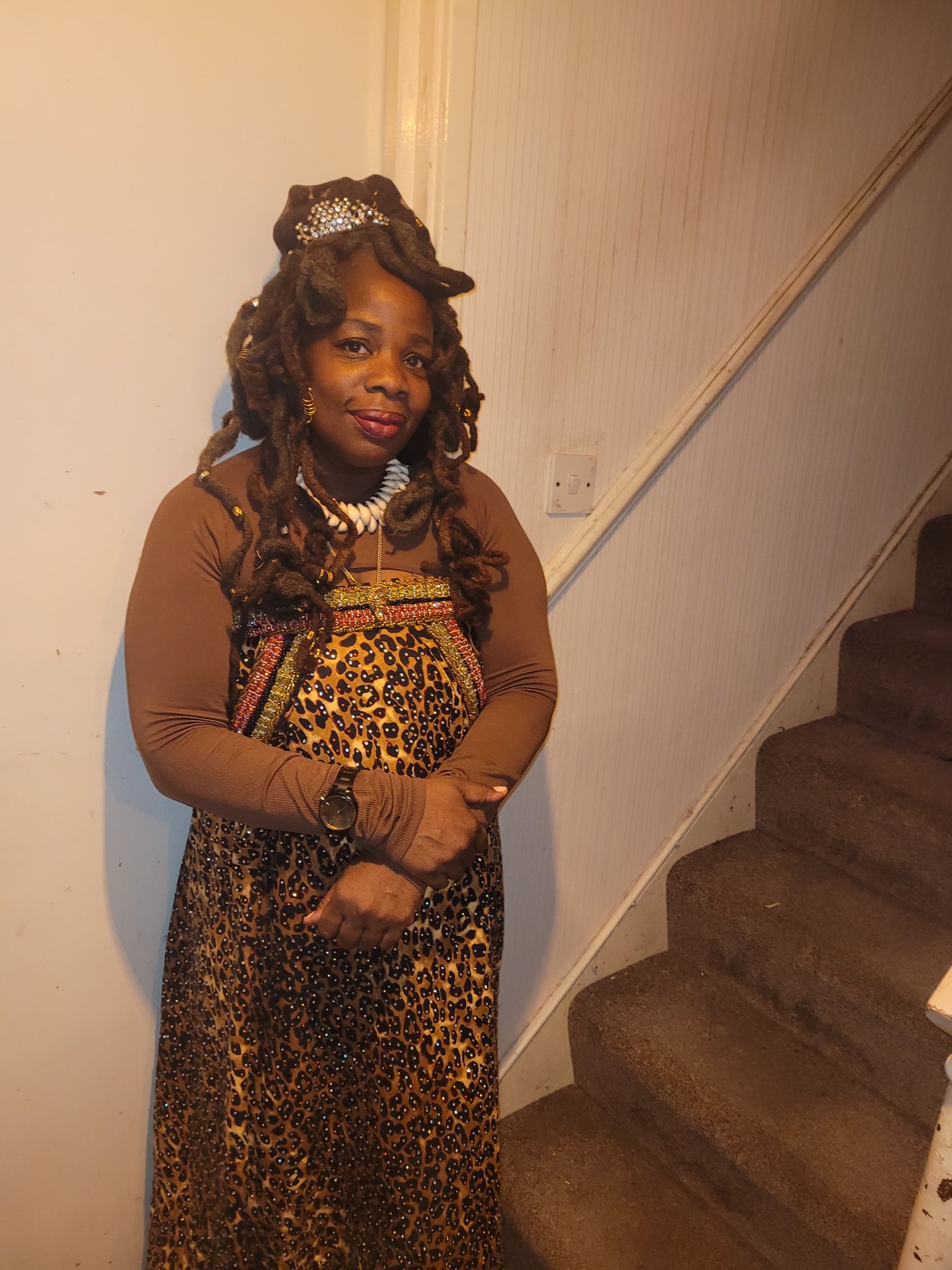 2Lady Susan was said to offer Ngozi her ‘sincere apologies’ at the meetingCredit: InstagramIt caused an uproar and the pal of the late Queen resigned as a royal aide, with both Buckingham Palace and Prince William issuing statements.
But, the Palace has said the pair today met for the first time since the row.
It said in a statement: “At this meeting, filled with warmth and understanding, Lady Susan offered her sincere apologies for the comments that were made and the distress they caused to Ms Fulani.
“Lady Susan has pledged to deepen her awareness of the sensitivities involved and is grateful for the opportunity to learn more about the issues in this area.” 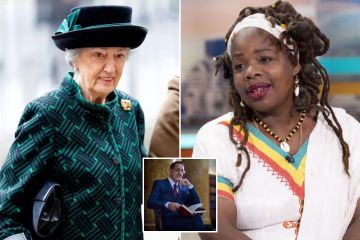 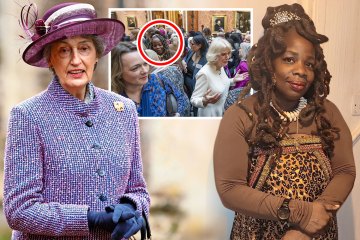 Ngozi, who was born in Britain, attended the event late last month on behalf of domestic abuse charity Sistah Space to mark the UN’s 16 days of activism against gender-based violence.
She said she was horrified when Lady Susan approached her, moved her hair to see her name badge and asked: “Where do your people come from?”
The employee, and Prince William’s godmother, repeatedly questioned what part of Africa she was from and when she first came to the UK, Ngozi claims.
She said the experience, just 10 minutes after arriving, left her “insulted” with “mixed feelings” about the royal visit.

Ngozi said the ordeal made her feel “very unwelcome”.
She told the Mirror: “[What she did] was racism. Through and through. It was prolonged racism.
“The fact that it was just done in the open in front of people, on a day when we should be working towards violence against women.”
Ngozi took to Twitter the following morning and within hours the Palace had issued a statement saying it took the “incident extremely seriously”.
It confirmed the person involved was profoundly sorry, and had “stepped aside”.
Not long after that it confirmed Lady Susan was the royal being referred to.
Then William’s Kensington Palace came out with a statement and said the ordeal was “really disappointing” and that is was “right” Lady Susan had stepped down.